Owners say their Nissans are stopping short for no reason, and that the automaker is refusing a much-needed recall. 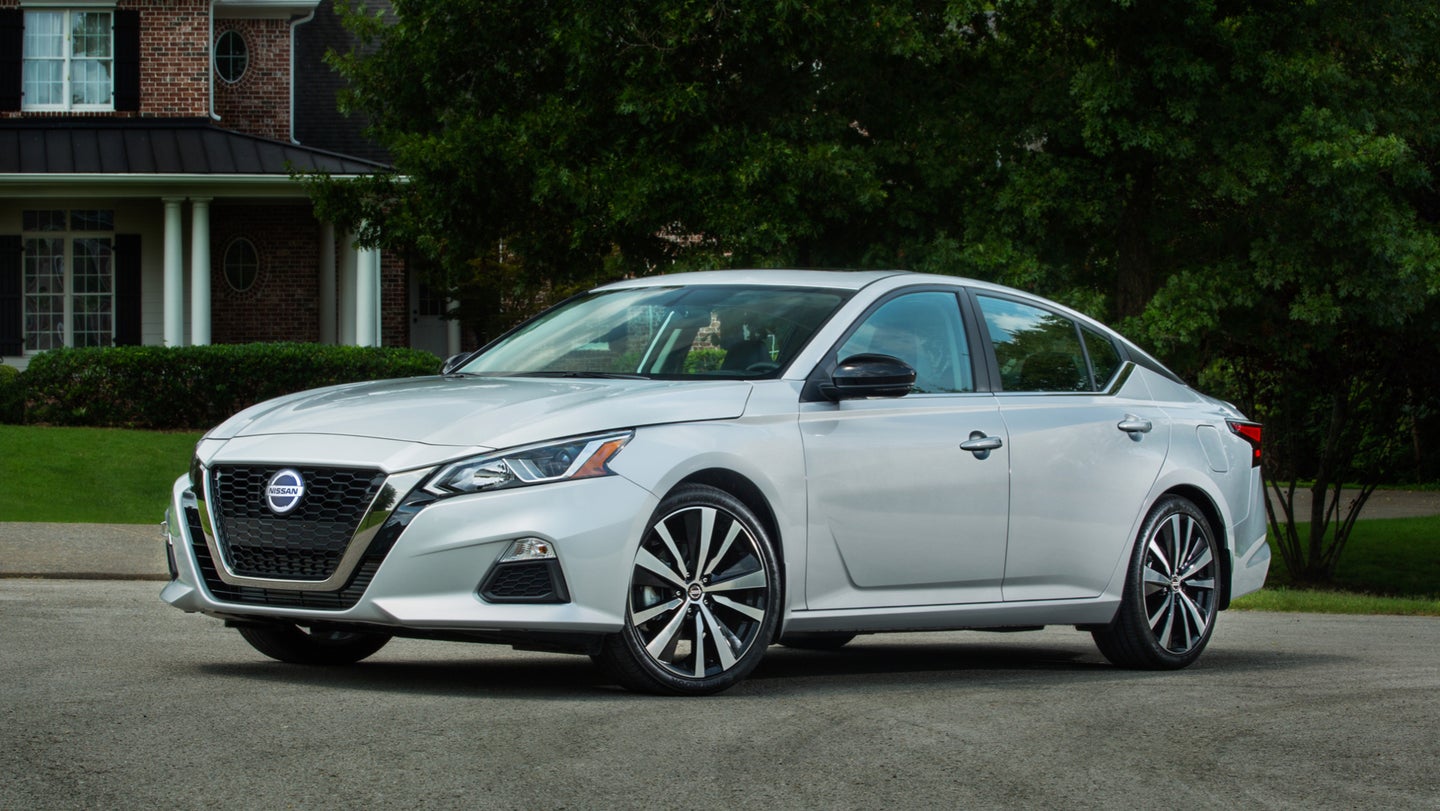 ​A U.S. District Court judge will allow a class-action lawsuit to proceed against Nissan North America over what owners claim is a faulty Automatic Emergency Braking (AEB) system, reports CarComplaints.com. The lawsuit includes all 2017-2019 Nissans with AEB systems and alleges that the systems sometimes brake for things that don't exist.

AEB systems are there to alert drivers of a possible imminent frontal collision, braking if the driver doesn't respond to the warning by putting on the brakes themselves. Nissan's AEB systems use radar to determine pedestrians, other vehicles and other potential obstacles ahead of a car, and owners have complained of it malfunctioning while driving the car.

The lawsuit alleges that Nissan's AEB system either slows the car down dramatically or comes to a complete, abrupt stop even when there's nothing ahead of a car. According to CarComplaints.com, 14 crashes and five injuries in Nissan Rogues have been blamed on malfunctioning AEB systems, plus roughly 1,400 complaints have been filed with the National Highway Traffic Safety Administration about the AEB system malfunctioning in various Nissans across the line.

Plaintiffs say that the defect is the most dangerous when it arises in intersections, over bridges, over railroad tracks and in parking lots.

The class-action lawsuit claims that dealerships were sent technical service bulletins about AEB system malfunctions in the 2017-2018 Rogue, Rogue Hybrid and Rogue Sport, CarComplaints.com reports. This was used as proof that Nissan knows of the problems, but we already know the company is aware of the issue, as it responded to an NHTSA information request about it. As stated in their response, the company does not believe the issue is major enough to trigger a recall.

Despite the technical service bulletin, one plaintiff, Lakeita Kemp, alleged that dealerships refused to fix the issue when customers complained about AEB problems. Kemp claims her 2019 Altima started having the issue only a few weeks after buying it.

Judge William L. Campbell Jr. of the U.S. District Court for the Middle District of Tennessee dismissed most of Nissan's motion to dismiss the lawsuit.

Could these automatic emergency braking systems be causing dangerous situations rather than avoiding them?

After an extensive enhancement in 2018, Nissan once again bets big on its popular crossover.