There’s a turbocharged Type S on the way and, as an MDX-first, double-wishbone front suspension is standard.

Acura has taken the wraps off its all-new MDX Prototype and, lo and behold, the upcoming next-gen model promises it'll be the best-looking, most luxurious and most athletic MDX ever made. Despite this particular Acura SUV technically being a prototype, expect most of what you see and read here to carry over to the production model considering it's slated to hit dealerships in early 2021.

Entering its fourth generation, the restyled Acura MDX looks lower and wider, rocking a longer hood and a greenhouse that's pushed further back. Overall, it's attractive, upscale and cohesive. Y'know how some cars look as if the front and rear ends were penned by two entirely different teams of people? There appears to be none of that with this Acura.

Under the hood, vanilla versions of the Acura flagship SUV will contain a 3.5-liter V6 paired to a 10-speed automatic transmission. The upcoming Type S that's supposedly coming next summer, meanwhile, will be powered by what appears to be the TLX Type S motor, a 3.0-liter, turbocharged V6 putting down 355 horsepower and 354 pound-feet of torque, making it the most powerful Acura SUV ever. The MDX Type S will also get Super Handling All-Wheel Drive standard while regular MDXs can have it as an option.

More notably perhaps, the next MDX will—just like the new TLX and for the first time on MDX—feature double-wishbone front suspension, a configuration that's typically more complex, bulkier and more expensive but usually makes for better handling and ride comfort. It used to be a Honda/Acura staple back in the '80s and '90s but eventually became a victim of cost-cutting in the 2000s. It's nice to see it make a comeback.

While we're on the subject of unsprung weight, wheels have been pushed further towards the corners of the new MDX for a more athletic stance and a wheelbase that's three inches longer than before. The extended wheelbase also benefits ride quality as well as overall interior space. Legroom has apparently been improved across all three rows of seats while headroom has been expanded for the first two rows.

As for more practical interior amenities, the new MDX uses two 12.3-inch screens: one acting as a fully digital instrument cluster and another ultra-wide example serving infotainment duties. The biggest center screen to come in an Acura to date, it's controlled by the company's "absolute positioning" touchpad and runs on a new, faster CPU.

A panoramic moonroof keeps road trips naturally lit while the company's innovative front passenger airbag inspired by baseball gloves and first seen on the TLX is standard here as well. The MDX's front seats are 16-way power-adjustable and feature nine different massage modes—the most massage modes on offer in the class, Acura claims. (If any PR folks from a competing brand would like to pettily challenge that claim, our inbox is always open.) 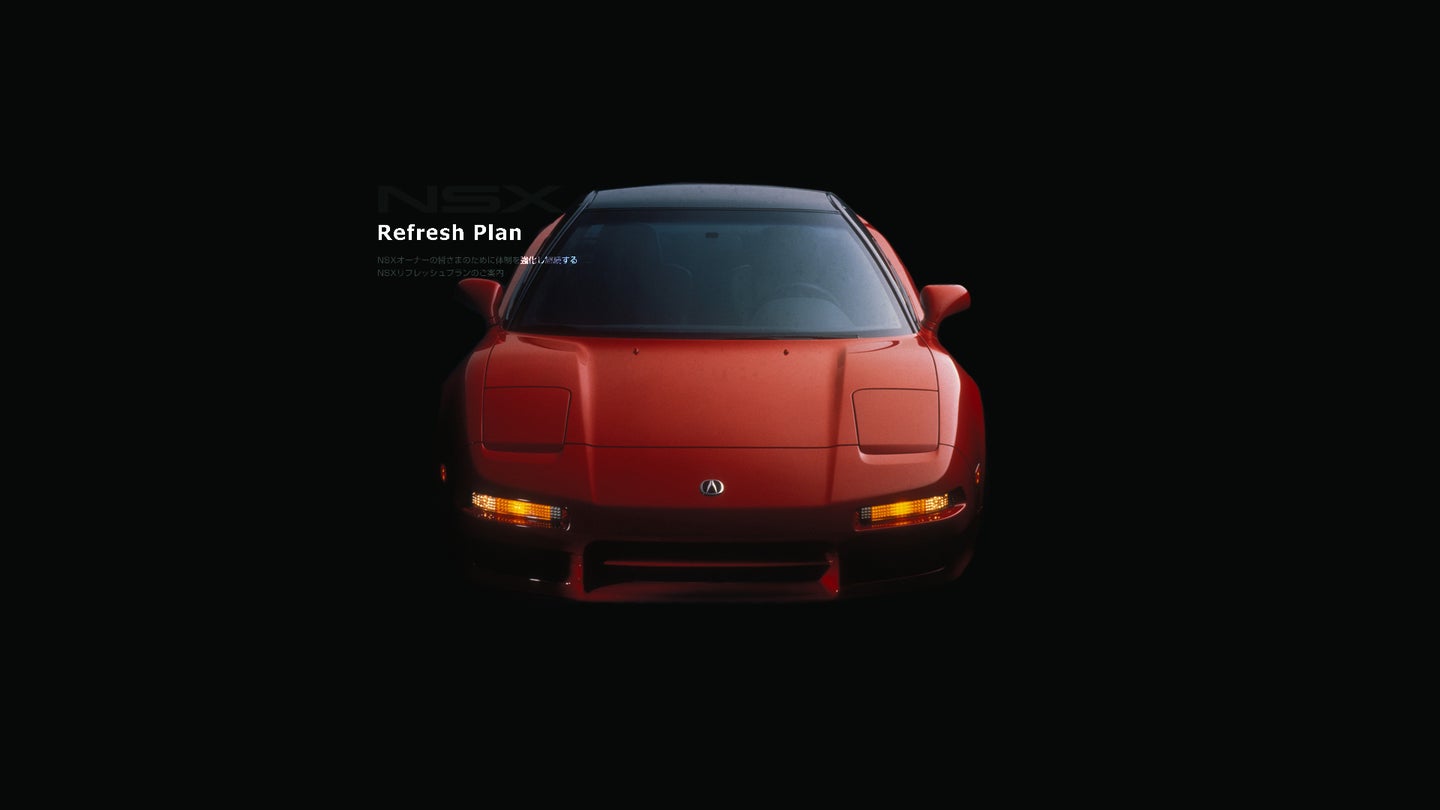 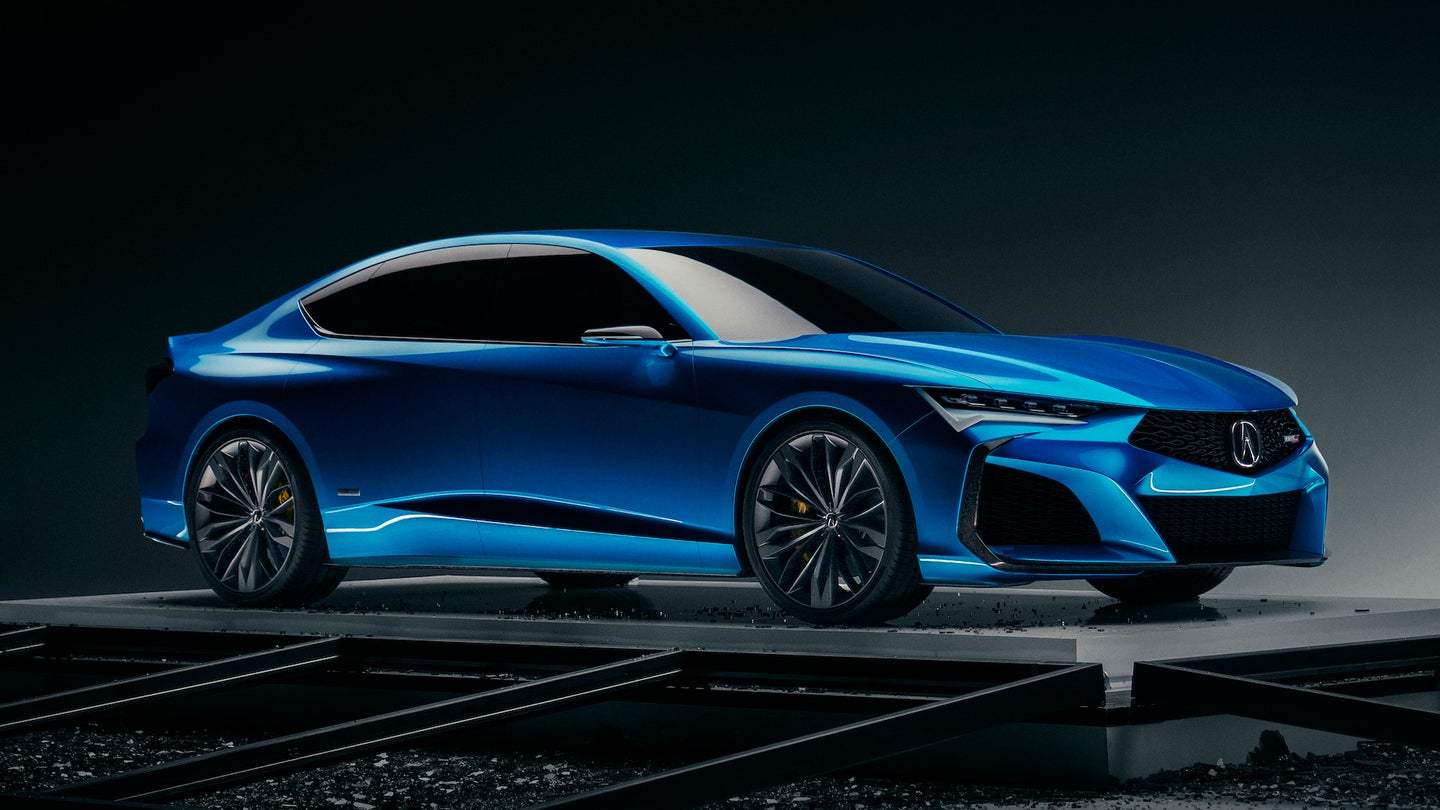 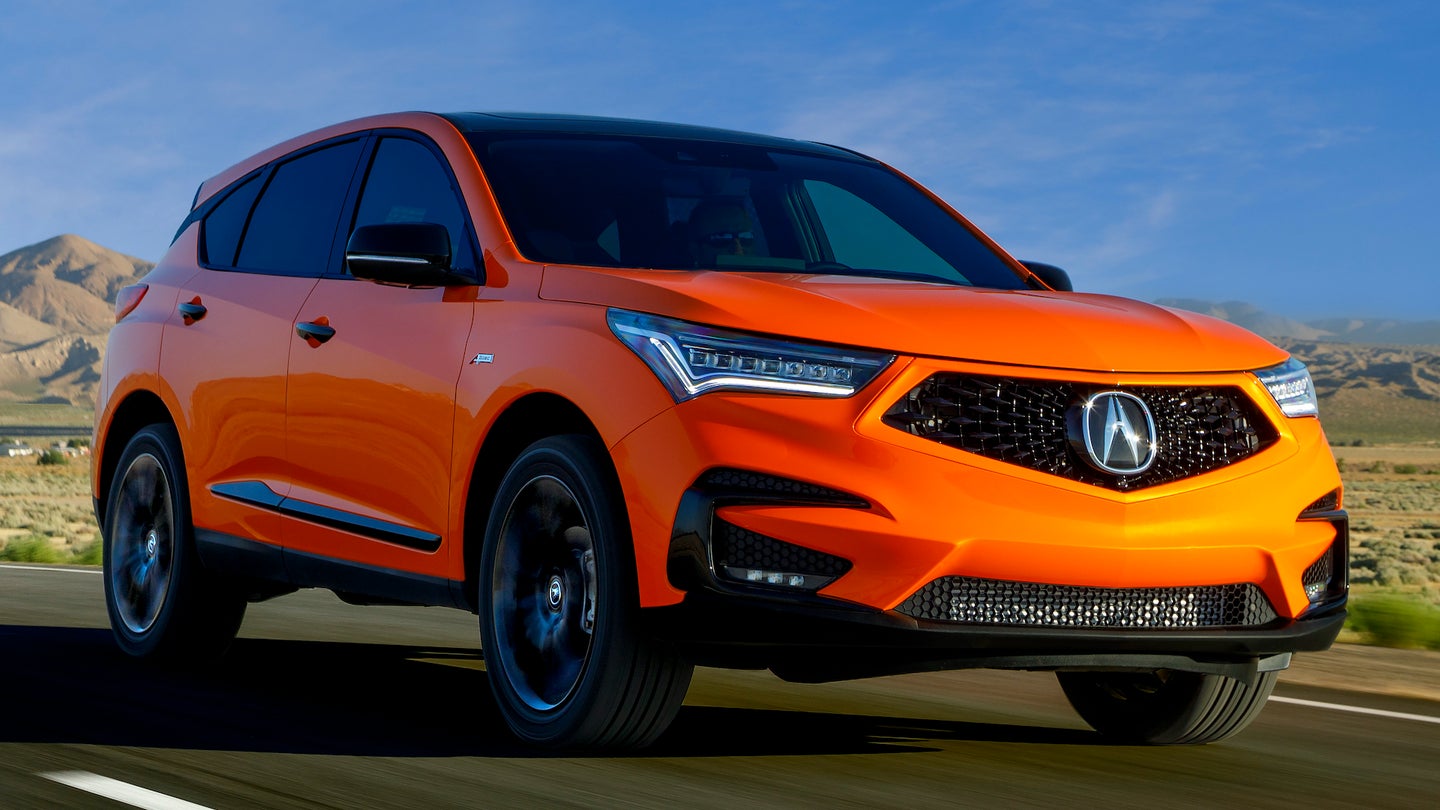