What Car Would Be Better Off Electrified?

Even the Jeep Wrangler has a plug-in hybrid variant. What should be next? 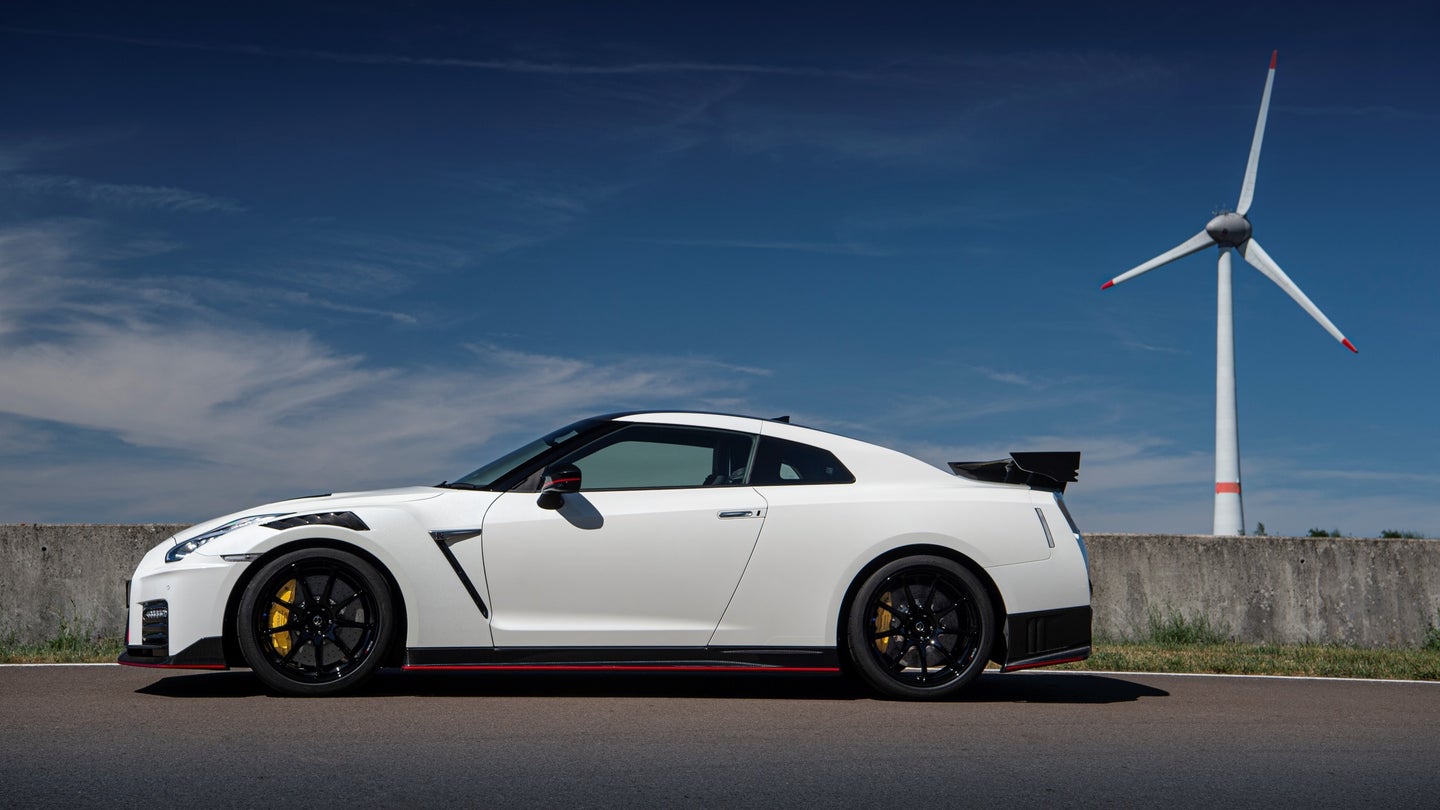 It's no secret that the automotive landscape is getting more and more electric every day. From EV hypercars to companies like Audi seemingly fitting every one of their executive-mobiles with a mild hybrid system, the list of cars without an electric powertrain component or variant of some sort is getting shorter. Heck, even a Jeep can now be had as a bona fide plug-in hybrid in the shape of the Wrangler 4xe.

This got me thinking. Out of all the cars that have yet to catch the electric bug, which deserves it the most? What car would be better off electrified in some shape or form? Sound off in the comments.

If you ask me, the long-in-the-tooth Nissan GT-R seems like a prime candidate for some volt-powered assistance. Starting out life with a now-measly-sounding 480 horsepower, Nissan has continually tweaked and improved the GT-R over the last 12 years, culminating in a car that now pushes 600 ponies in Nismo form. But where does it go from here?

There's only so much you can do with a factory-warrantied twin-turbo V6 and the idea of a V8-powered GT-R just feels...wrong, somehow. That's where electric motors come in.

Plus, the Nissan GT-R doesn't seem to have as many fanbois hung up on "purity" as its counterparts from Porsche and Ferrari do.

We'll let Nissan's engineers decide whether they wanna make the R36 a hybrid like the Acura NSX or ziptie several Ariya powertrains together to create a Tesla Roadster-stomping EV GT-R. But one thing's for sure: an electrified Godzilla is a Godzilla I'd like to meet.

Which Car Has the Coolest Gauges?

Analog or digital, which car features the most attractive way of telling you how fast you’re going?