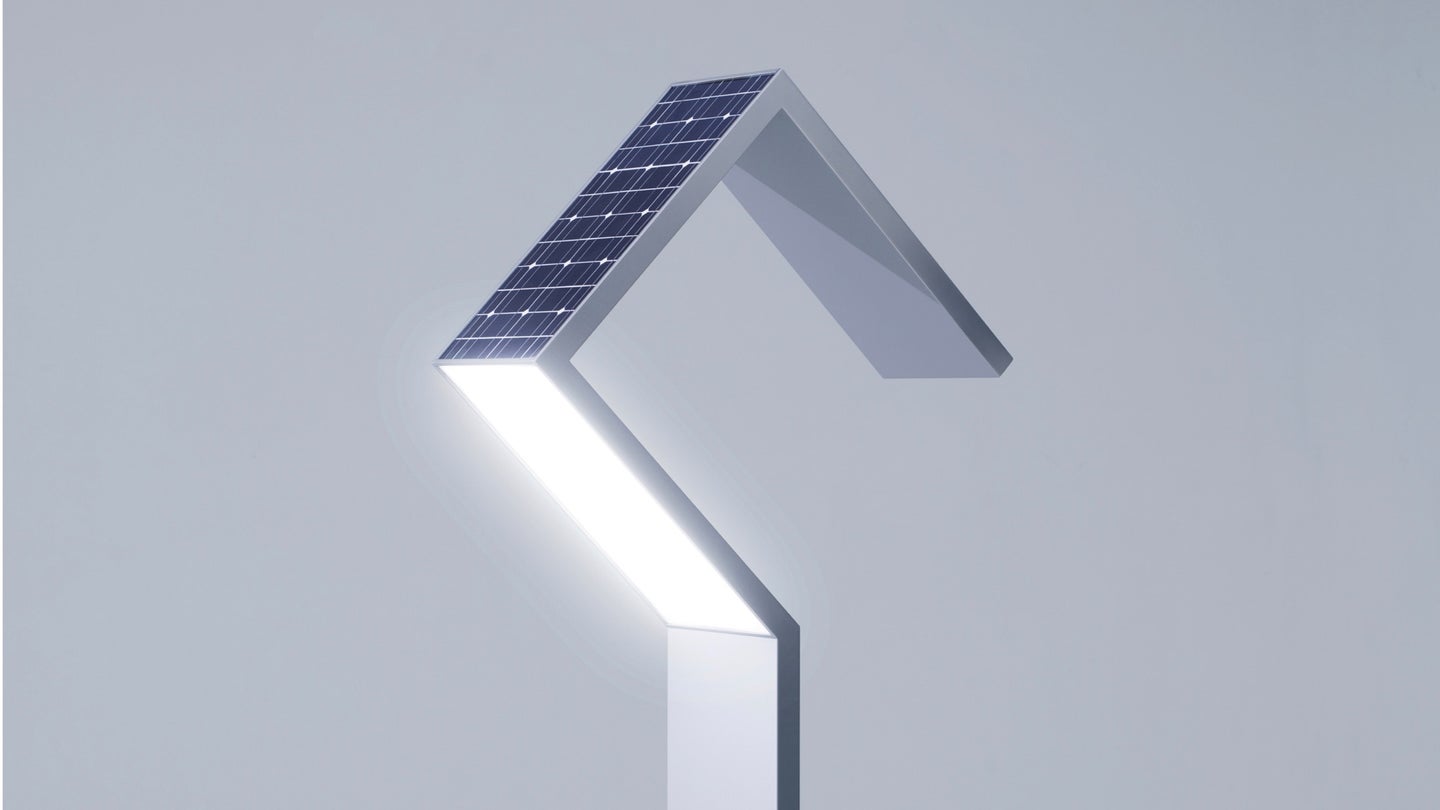 Used batteries from Nissan Leaf electric cars will help power streetlights in the town of Namie, Japan as part of an effort to rebuild the town's infrastructure after the earthquake and tsunami that struck Japan in 2011. It's yet another example of so-called "second-life" uses of electric car batteries.

Under the project, which carries the somewhat ostentatious name "The Reborn Light," Nissan will work with 4R Energy Corporation to install streetlights with built-in solar panels. The panels will provide electricity when sunlight is available, and the batteries will store any excess electricity to ensure the lights stay on when the sun goes down.

A Nissan press release pointed out that this lighting infrastructure is completely independent of the grid, meaning it won't be affected by natural disasters that may damage power plants or power lines. In a video promoting the project, Nissan said batteries could be used as an emergency source of electricity in the event of power outages.

Even after they have degraded too much for continued automotive use, the battery packs that power electric cars still have a decent amount of usable storage capacity. Nissan and other automakers are experimenting with using these second-life batteries in other applications. The automaker's French partner Renault, for example, is using old battery packs to provide power on an island off the coast of Portugal.

Nissan also wants to use batteries as a power source while they're still installed in electric cars. The automaker is working with Japanese utility, Kansai Electric Power Company to test remotely-controlled charging with a fleet of 60 electric cars and plug-in hybrids. The goal is to link these cars to the grid, allowing them to absorb excess electricity and discharge it when needed.