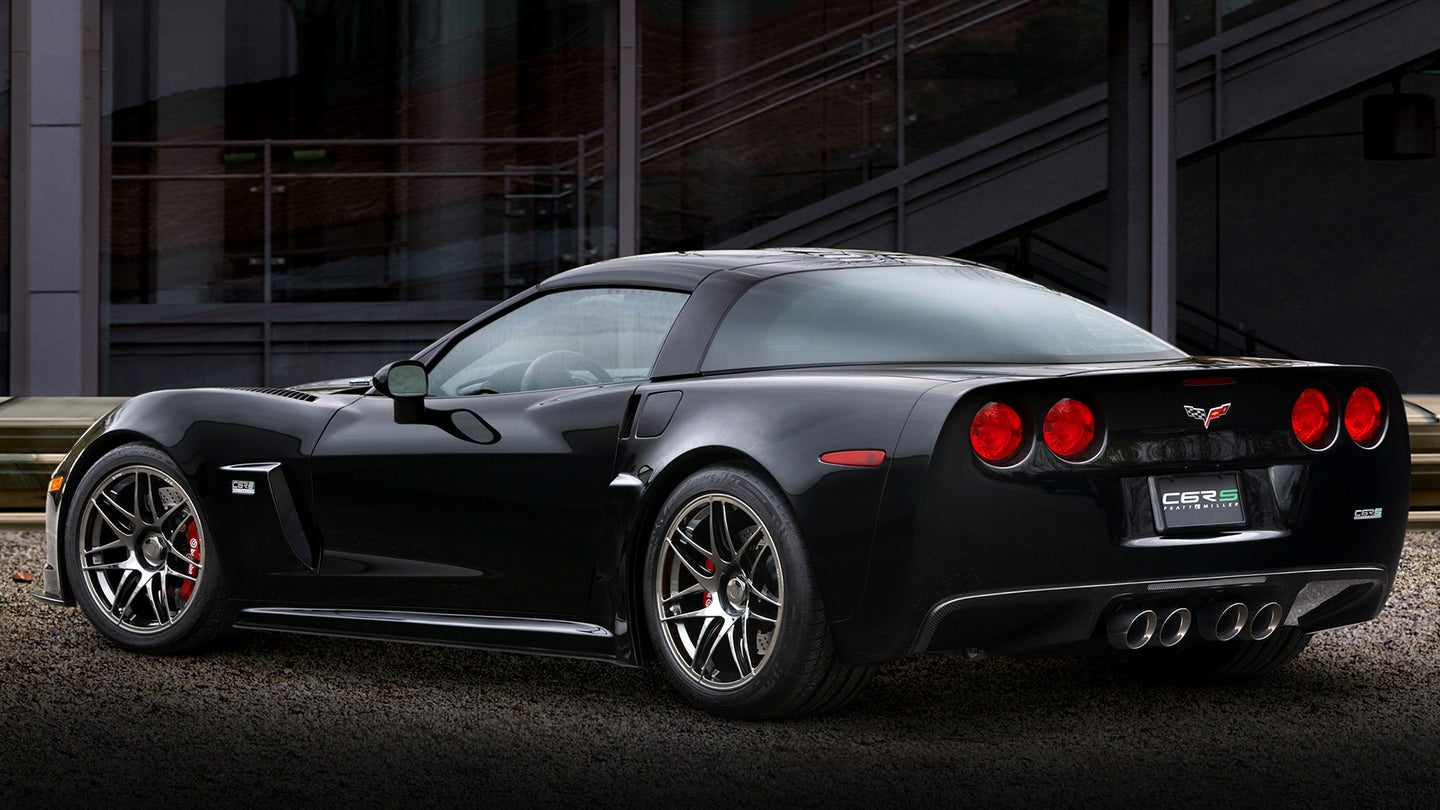 Pratt & Miller Engineering, also known as Corvette Racing, is the team that gave General Motors eight class wins at Le Mans, three at IMSA, 11 at the 12 Hours of Sebring and three at the 24 Hours of Daytona, not to mention their numerous other victories at the American Le Mans Series and the Pirelli World Challenge. As famous as Pratt & Miller is at giving the world potent Corvette race cars, it's also done some fascinating road car experiments, like the massive-engined C6RS revealed at SEMA in 2006.

With SEMA officially canceled this year for the obvious reasons, now seems as good a time as any to look back on this demonic machine. Jay Leno must have thought so too, because it's in the latest video from his garage.

In the GT1 variant of the Corvette C6.R race car, Pratt & Miller was using a 7.0-liter LS7.R V8. And while designing the ultimate version of the road-going C6 for 2006, they went for an 8.2-liter all-alloy engine built by Katech, connected to a Tremec T56 manual that was been blueprinted by the team to provide the smoothest shifts possible.

In presenting its first C6RS at SEMA, Pratt & Miller unleashed a 500ci Corvette with 600 horsepower and 650 pound-feet of torque long before GM could reveal its first "Blue Devil" ZR1, a flagship that came with a supercharged LS9 producing 638 horsepower and 604 pound-feet of torque. Yet massive linear power wasn't the only trick up Pratt & Miller's sleeve. 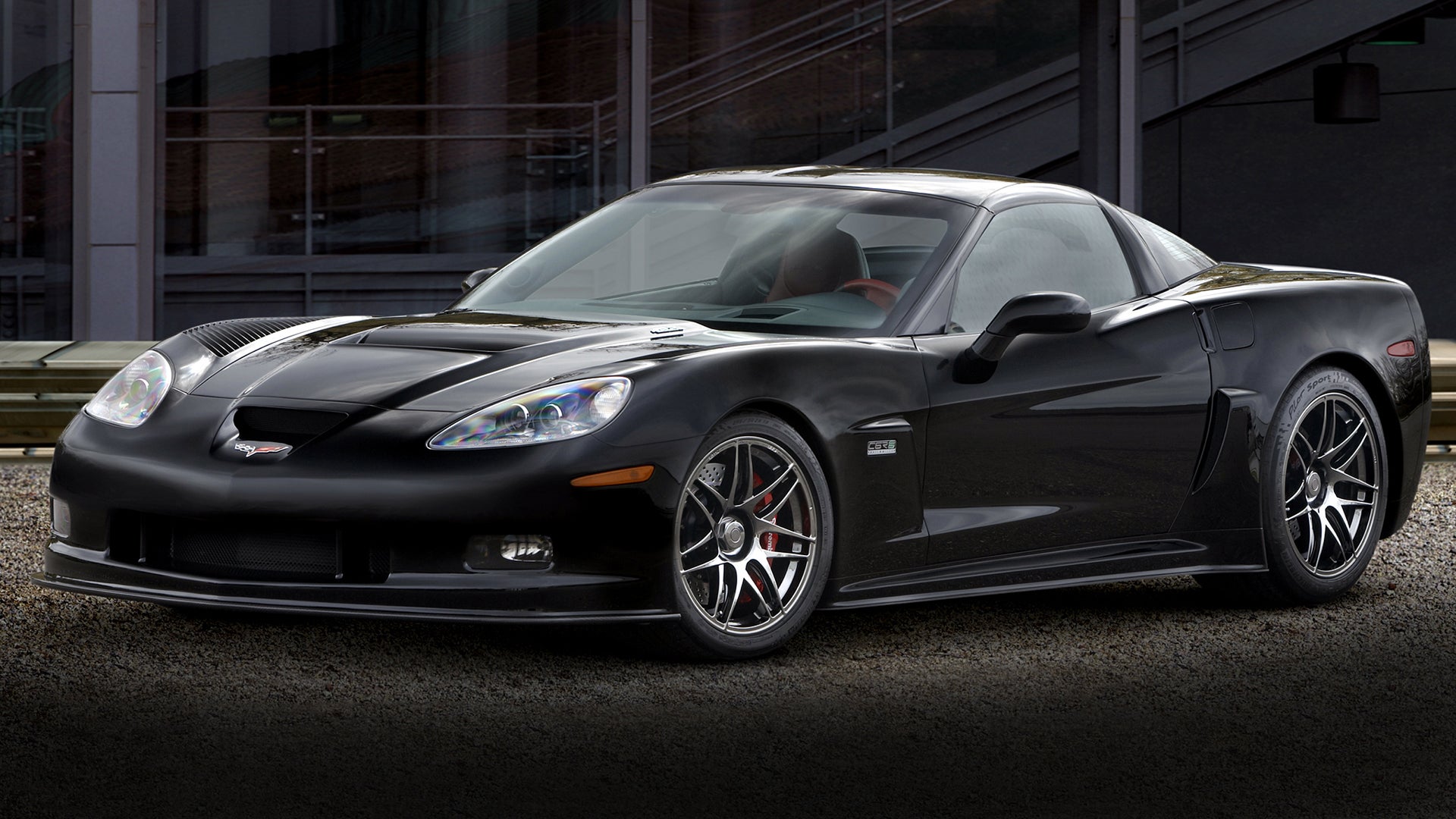 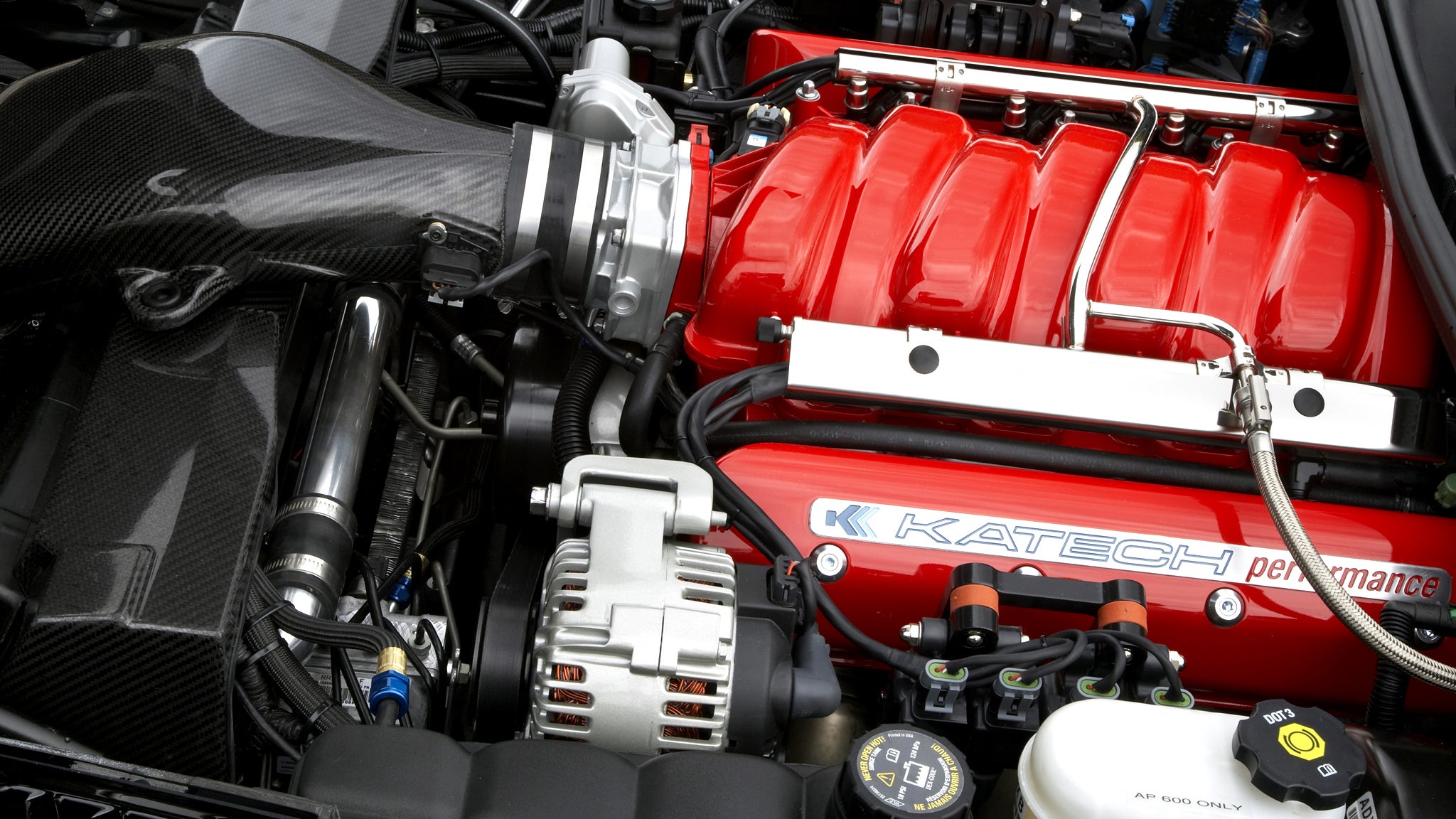 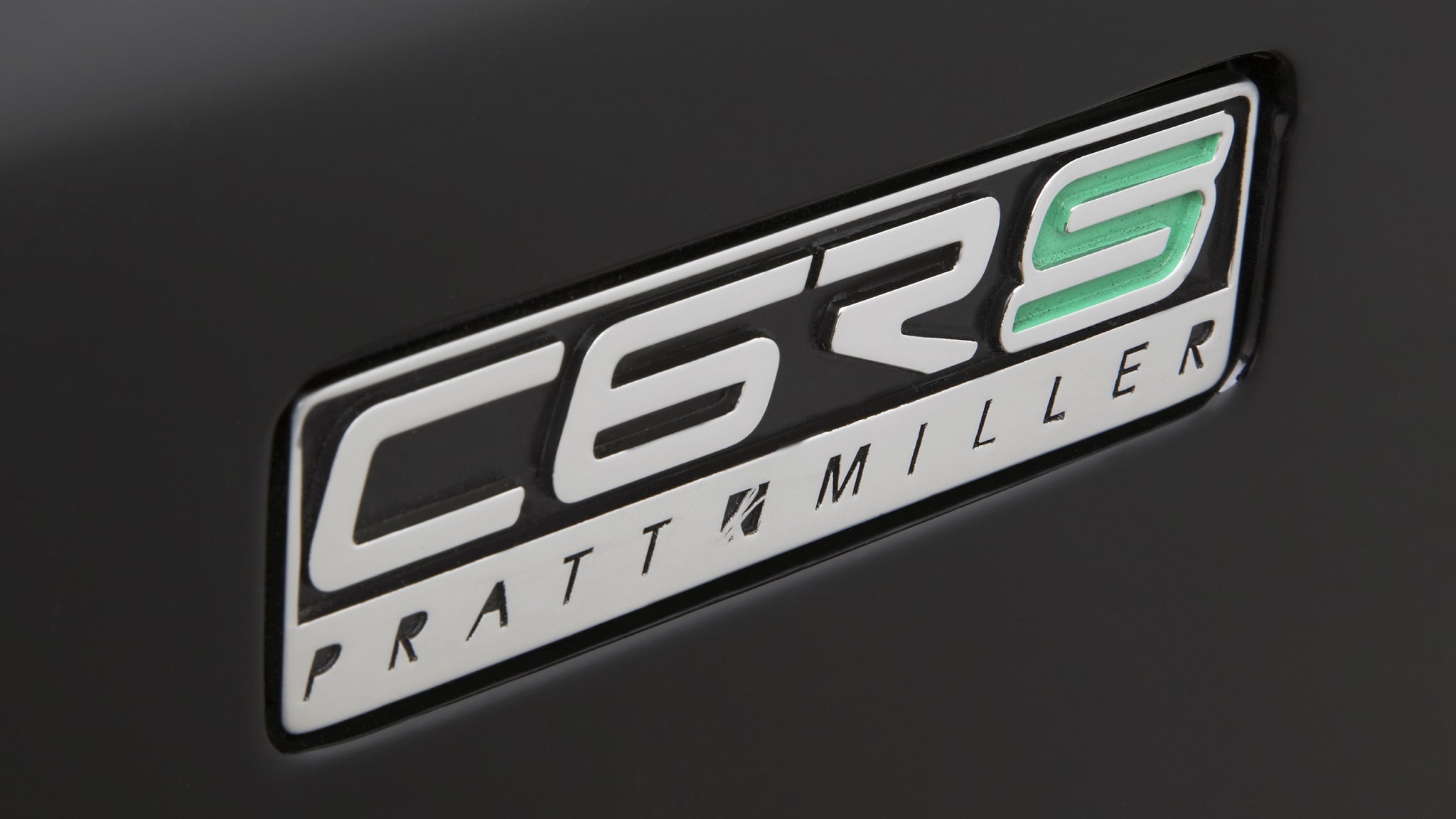 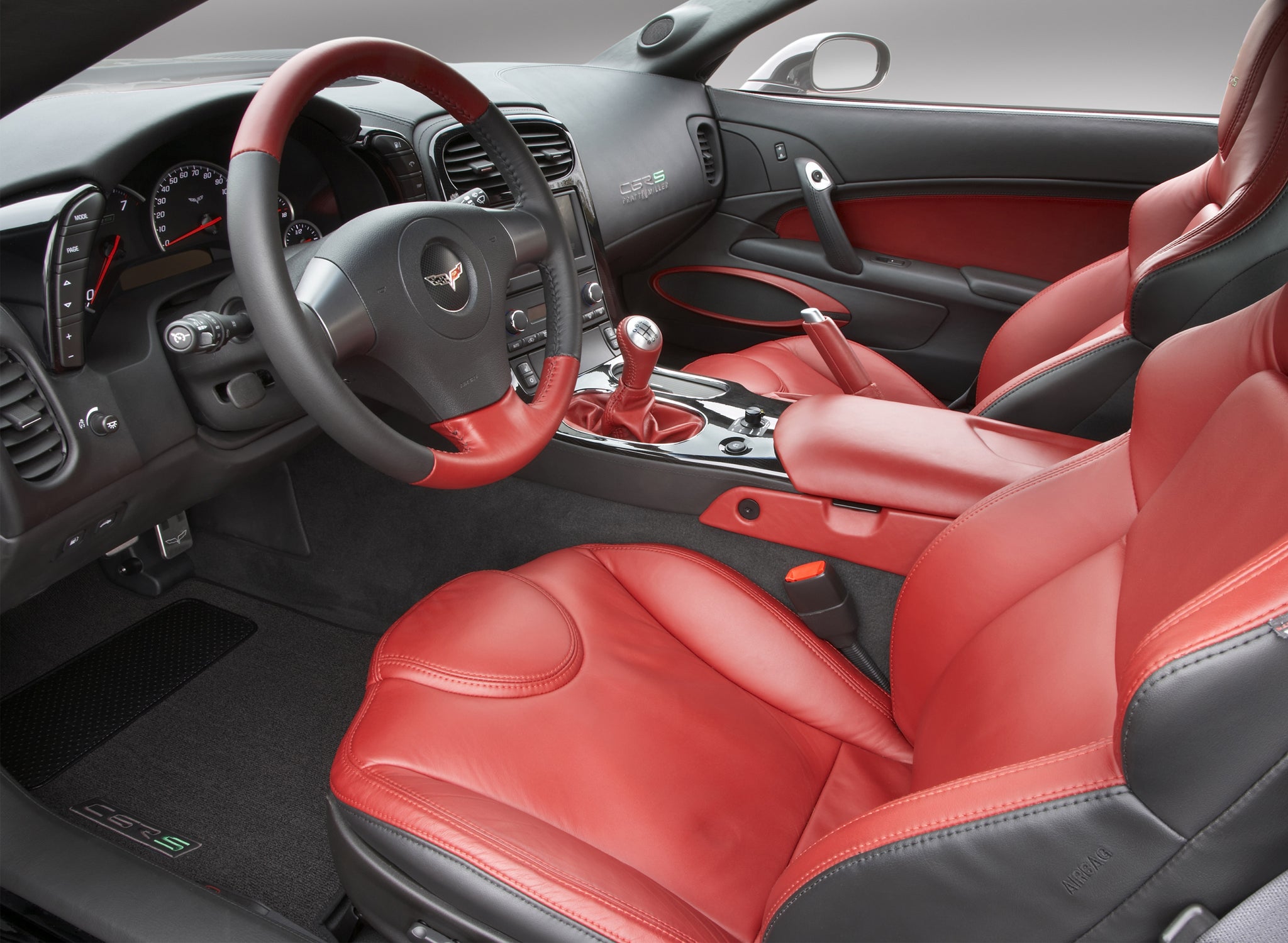 Pratt & Miller also threw in the best hand-stitched leather interior you're ever likely to see in a Corvette, yet the resulting price hike meant the C6RS series was done after just seven units left their New Hudson workshop. Unsurprisingly, the first Pratt & Miller C6RS went to Jay Leno's Garage, only to pass emissions testing flawlessly since. 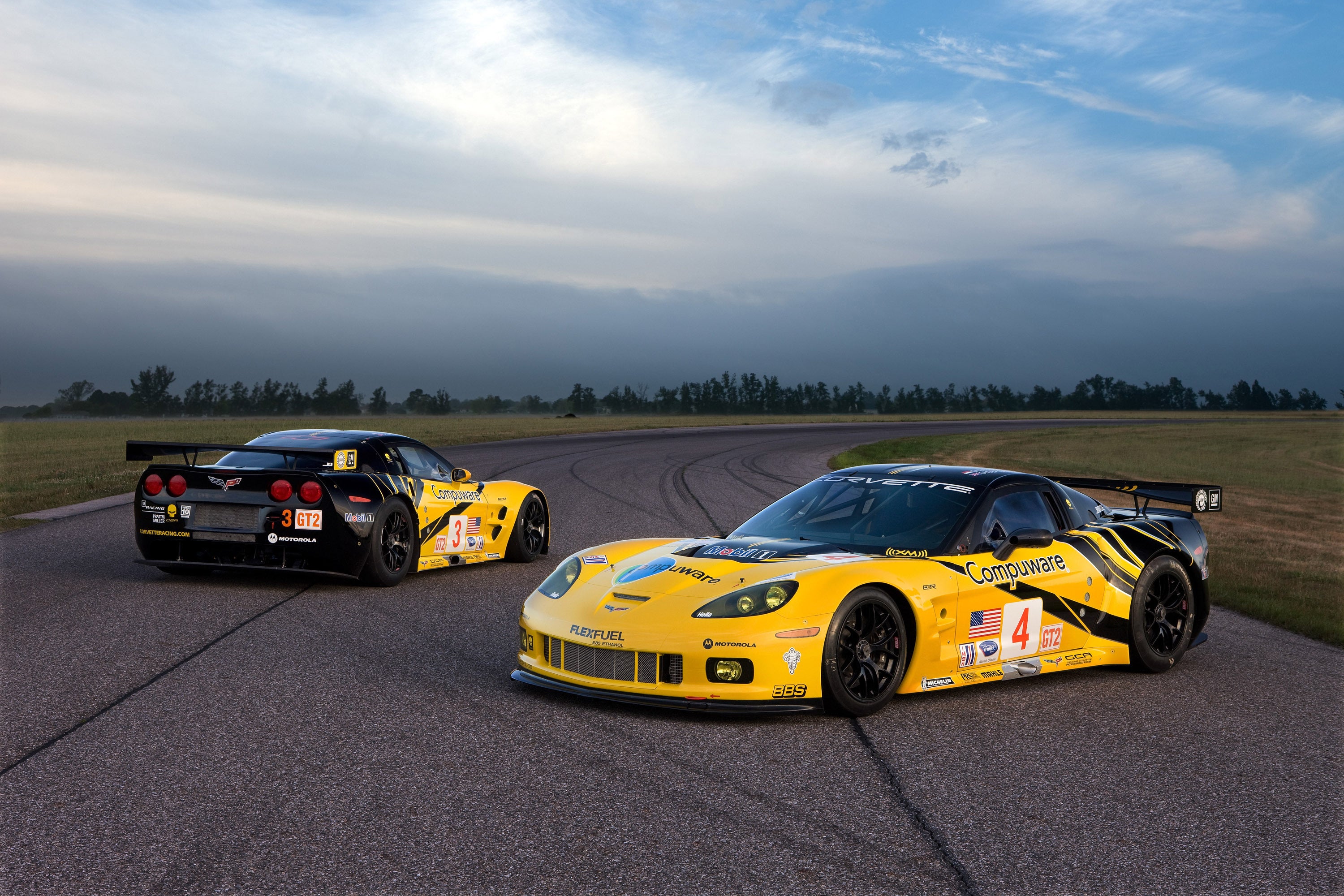 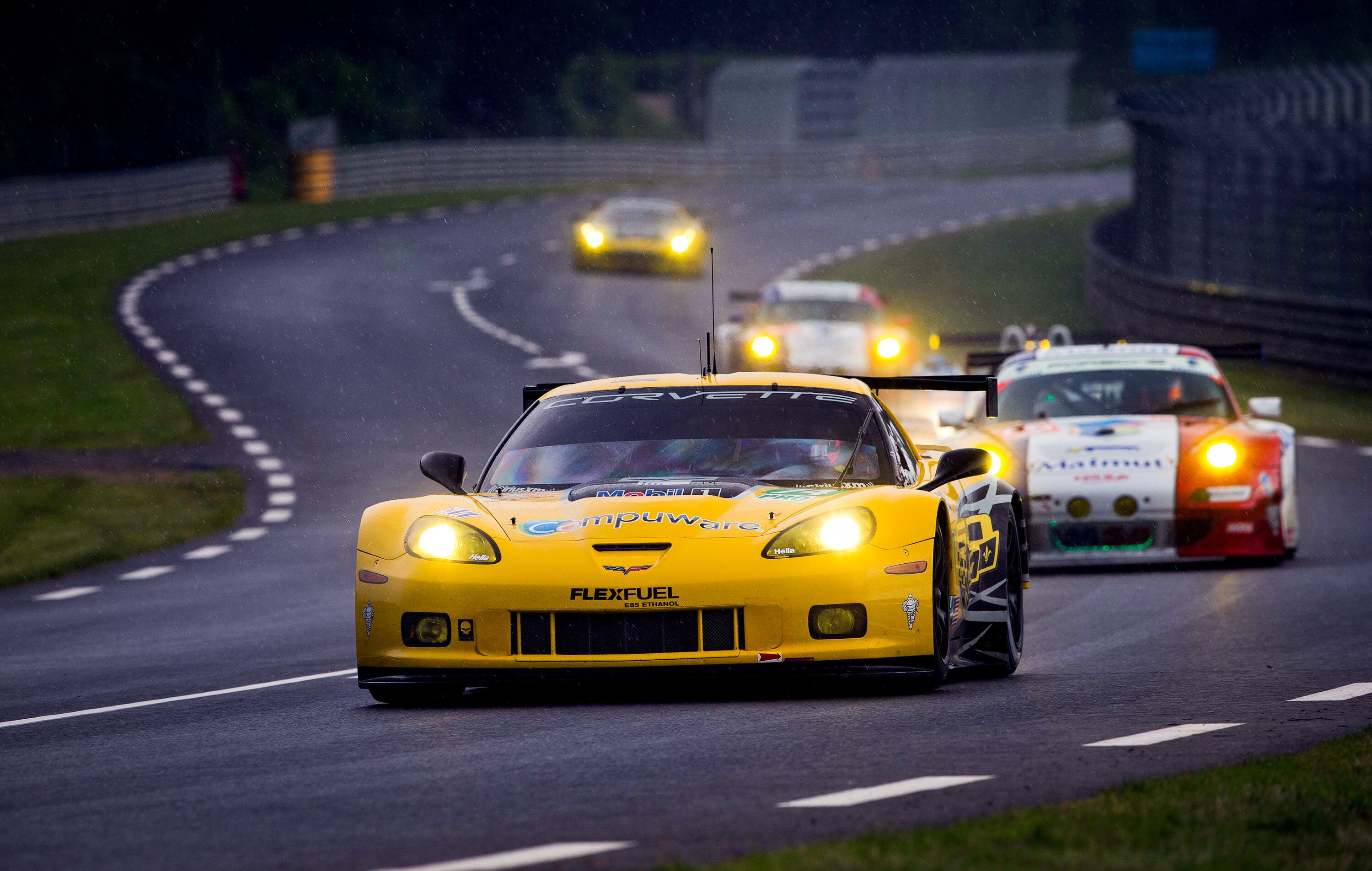 Today, Pratt & Miller is busy fine-tuning the mid-engine C8.R and its flat-plane crank V8, while Jay Leno's 2006 C6RS remains a torque monster with around 10,000 miles on its clock, still running on its original tires that the former comedian is rather keen to wear out in order to justify a fresh set.

The good news for him is that 650 pound-feet unleashed on somewhat dried-out rubber leads to rears breaking loose in any gear, a driving characteristic that should take care of the thread in no time. With fresh tires on, Pratt & Miller's now 14-year-old special is easily a 200 mph affair, and the absolute pinnacle of the road-going C6 platform.