Which Car Has the Coolest Gauges?

Analog or digital, which car features the most attractive way of telling you how fast you’re going? 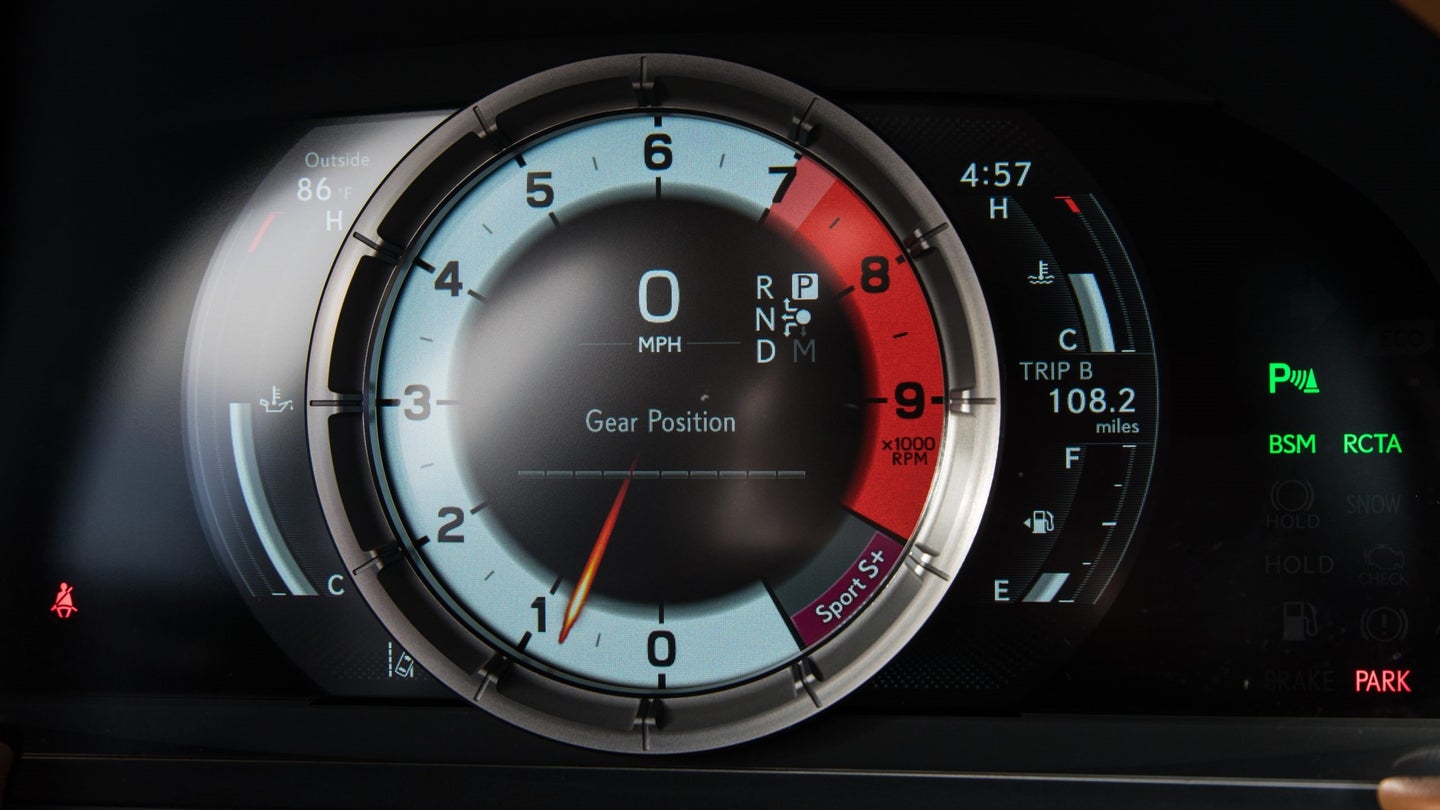 Eventually, I decided to turn this aimless mental rabbit hole into a question we could ask all of you fine people: Which car, of any vintage, do you think has the coolest gauges?

With the advent of all-digital instrument displays, it's probably easier than ever for manufacturers to implement gauge designs that go beyond just some plain numbers, needles, and lights. Mercedes-Benz has leaned into this heavily with some pretty cool configurable themes. Or perhaps you're the type to prefer classic, clean, analog stuff like the Singer DLS 911's gorgeous five-dial setup with the gold-bezel tach that goes up to 11. Meanwhile, an argument could probably be made for the Bugatti Chiron's clocks on the sheer fact that its speedo goes up to an absurd 500 km/h.

Personally, I've always been partial to the still-cool-as-heck Lexus gauges with the tach that mechanically slides to the right. Even a decade after it was first seen in the LFA supercar, the novelty hasn't really worn off. The fact that it quickly trickled down and can be had on something like a used F Sport IS from as far back as 2014 is just a bonus.

That being said, I recently discovered something a little disturbing about the Toyota luxury arm's nifty, shifting display. I always had my suspicions that this was the case but, as proven by this picture of a faulty example posted to the ClubLexus forums, the sliding gauge isn't actually moving any gauges. Only the circular bezel slides over while the digital tach behind it just...follows suit. I know. We've been deceived.

Apologies in advance to any Lexus owners reading who will no longer be able to look at their fancy tachometers the same way again.

What’s the Ideal Size and Price for a Pickup Truck in America?

The trucks are too big and too expensive. Let’s play armchair product planner and sort this out.