A test on an EPA testing protocol turned a 517-mile range.

As of today, Tesla is the only member of the 400-mile-range electric car club, with its Model S Long Range Plus squeaking in with a 402-mile range. But soon, it may have to draw up chairs for Mercedes-Benz—whose EQS sedan could offer up to a 435-mile range—and fellow Californian EV startup Lucid Motors, which claims to have not only broken to 400-mile barrier, but busted the 500-mile door down too in independent testing.

In a release issued Tuesday morning, Lucid states that its upcoming luxury sedan, simply named the Air, achieved the equivalent of 517 miles on a full charge. This result was allegedly attained by vehicle testing firm FEV North America on a test that "closely follows" the EPA's Multi Cycle Test Procedure, specifically the SAE J1634 standard introduced in October 2012.

Correction 8/13/20 1:00 p.m. EST: This story originally claimed Lucid Air’s third-party range test used outdated methodology. A Lucid spokesperson provided The Drive with evidence that our statement was wrong, therefore this story has been corrected to reflect such information. The update acknowledges that SAE J1634 2012 remains the EPA’s current standard for testing electric vehicles. Per a Lucid spokesperson, "the only difference in the updated J1634 2017 version versus 2012, is the portion related to battery depletion. Essentially J1634 2017 makes the test run slightly shorter. There is no difference in energy consumption calculation so the results are essentially the same."

Lucid claims the Air's supposedly miraculous range is the result of a high-efficiency, 900-volt electric powertrain, which is 100 volts higher than that used in the Porsche Taycan, and the highest yet seen in a passenger vehicle. The automaker also boasts of its advanced battery management, which it refined via its tech subsidiary Atieva; joint supplier of Formula E's current battery packs with McLaren Advanced Technologies.

Lucid explains that the Air was tested according to current North American EV standards, which still adhere to the SAE's J1634 protocols. Lucid says its test was run using the older, 2012-standard methodology, which is the same one used by its main competitors.

Lucid Motors promises to reveal a production-ready Air on September 9—hopefully with an official EPA rating, which should be found on FuelEconomy.gov when established. 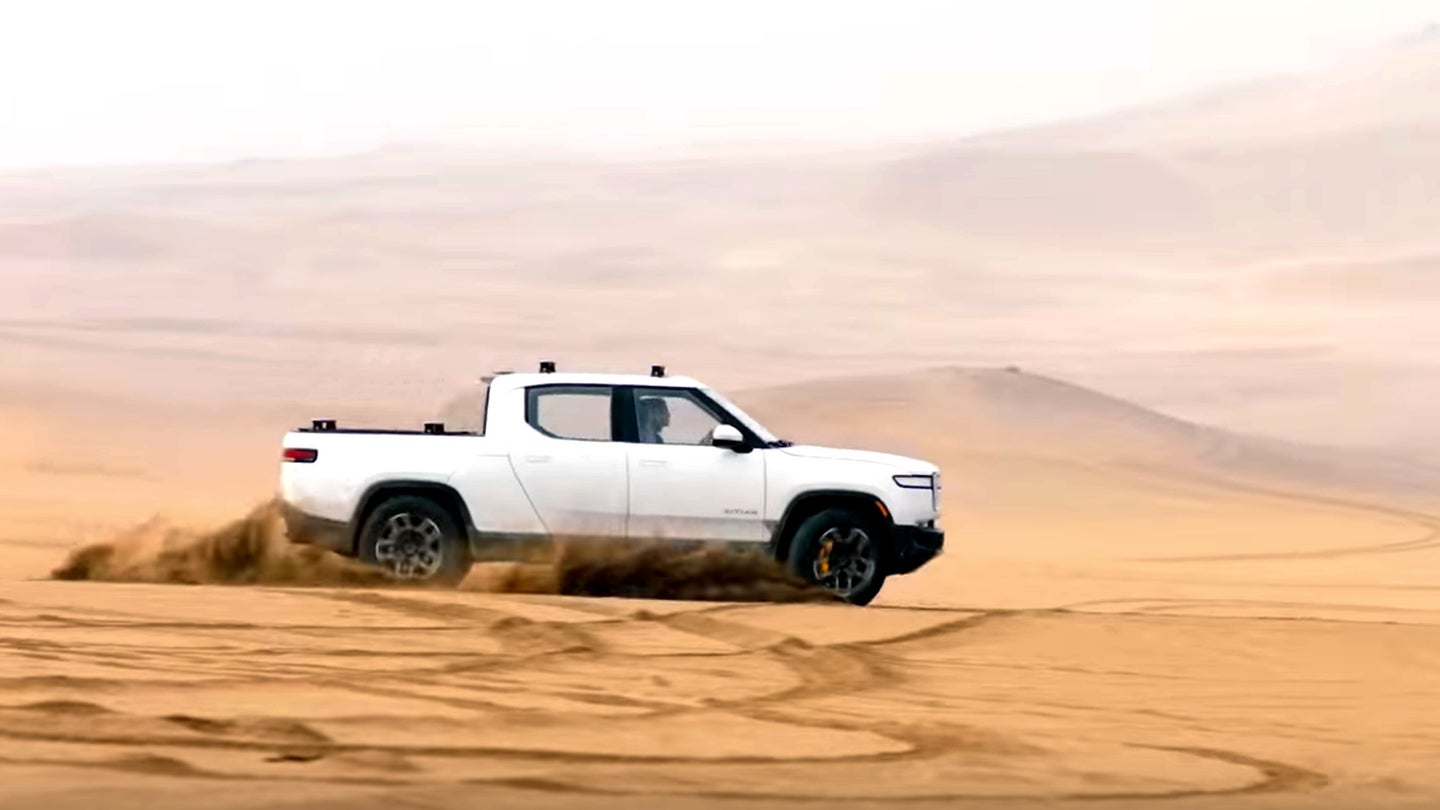 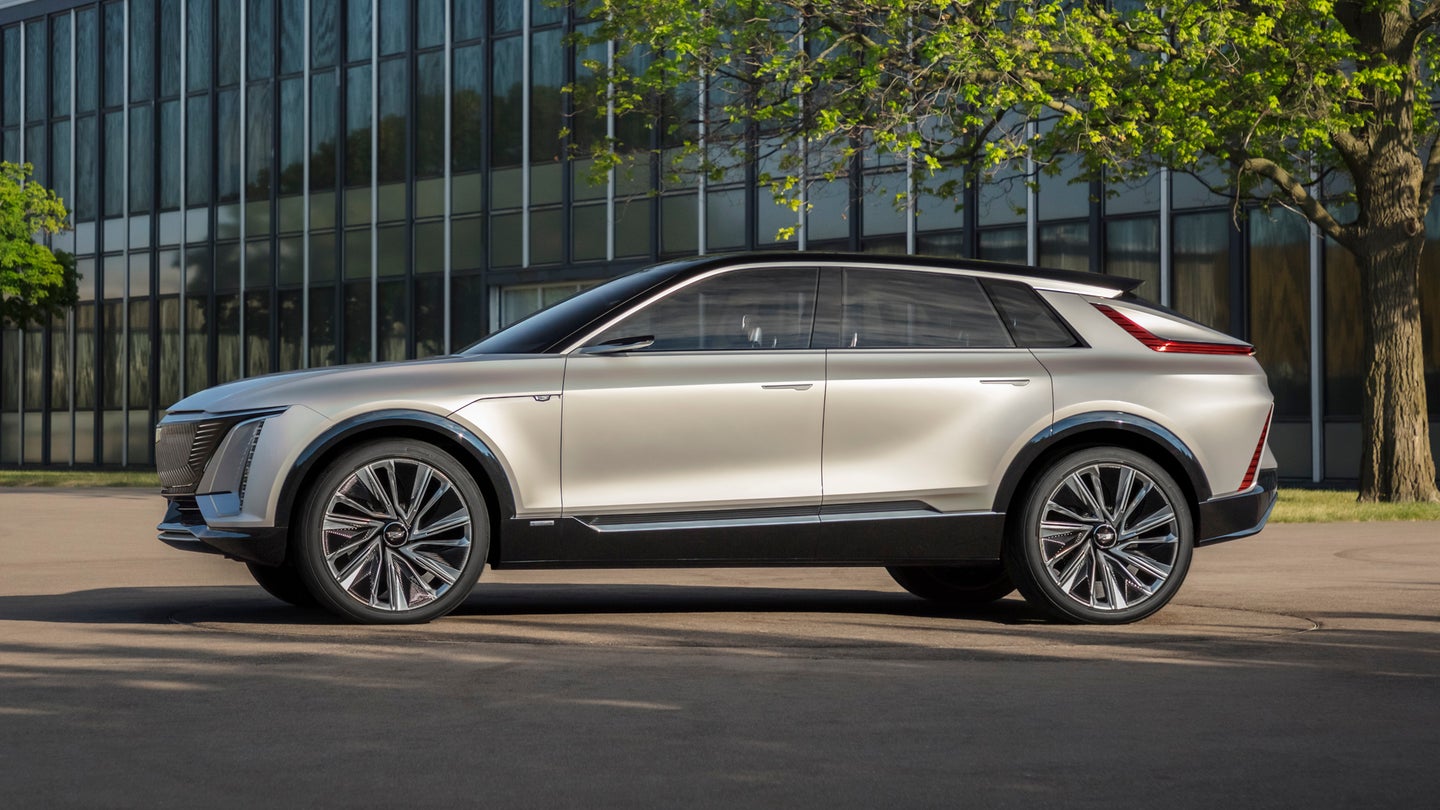 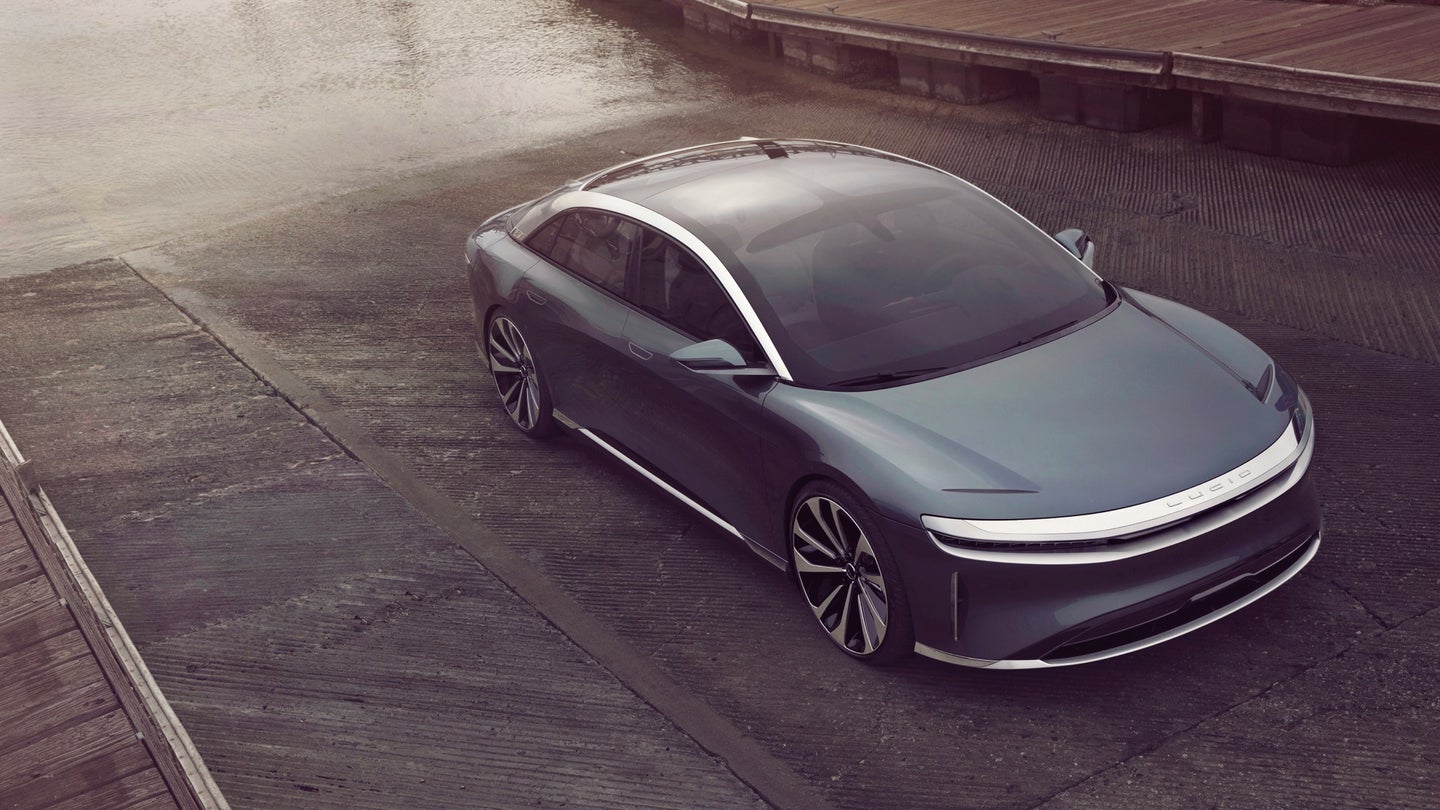