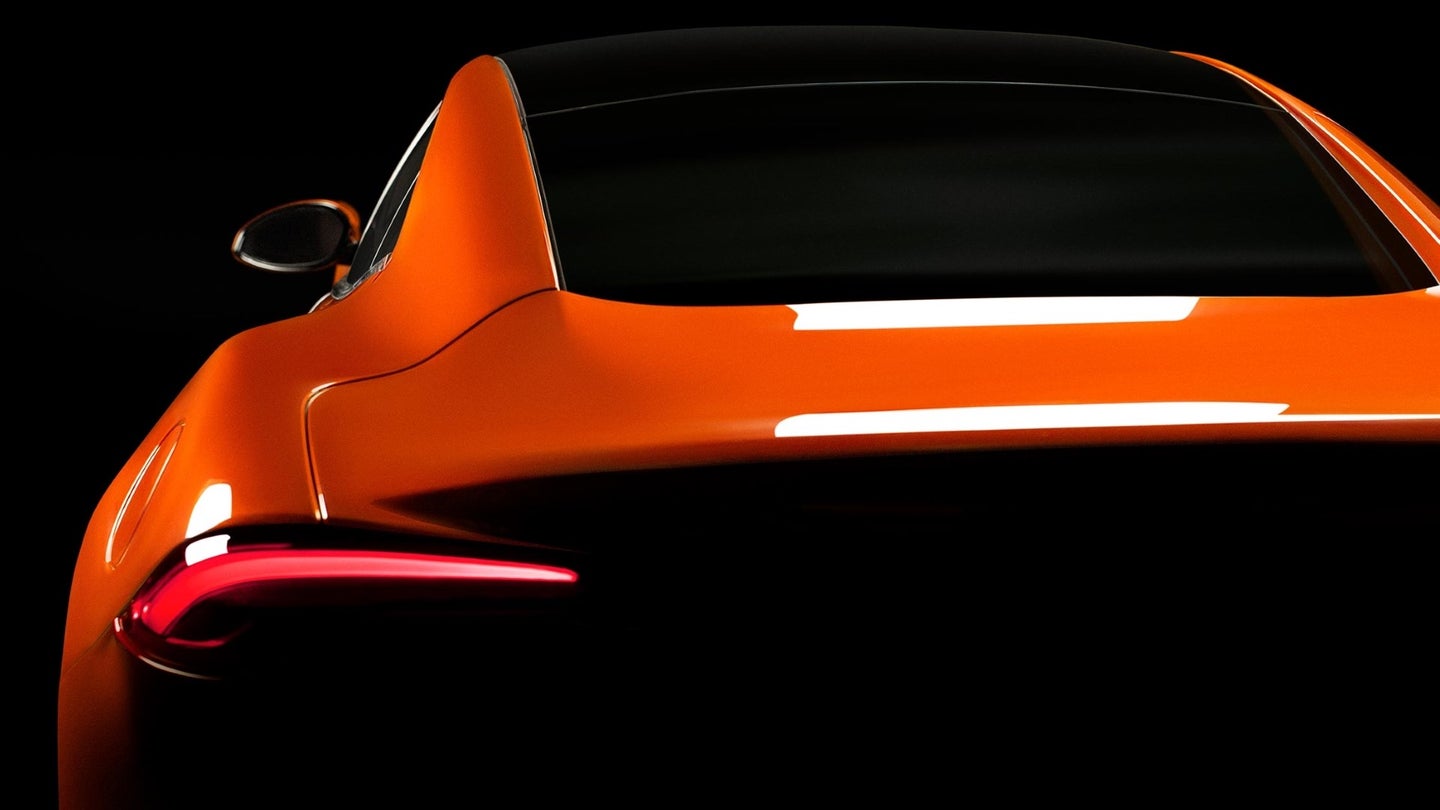 A mere two days after Tesla meme boss and founder Elon Musk announced that price drop for the Model S on Twitter, fellow California car startup Karma Automotive has set a price for its upcoming GSe-6 luxury sedan, the company's first full battery electric vehicle. When the car debuts and is delivered to customers in 2021, it'll start at a manufacturer's suggested price of $79,900 before destination, taxes and any government rebates or incentives.

That is, of course, over $10,000 more than the Model S's new, extremely mature price of $69,420—a number chosen not just for the lulz but also to undercut the base Lucid Air's post-tax credit price of $69,900. Nevertheless, a Karma spokesperson says the mildly higher starting price puts the GSe-6 "firmly in Tesla Model S territory for a much sexier ride."

Anywho, Karma hasn't revealed what the GSe-6 will look like outside of a handful of carefully framed teaser shots showing off its orange paint. It does say, however, that it'll retain the design of the Revero GT, a plug-in hybrid which itself is a reworked version of the old Fisker Karma, a car that first hit production way back in 2011.

It's also said to be good for up to 300 miles of range—about 100 miles shy of the Model S Long Range Plus' EPA estimated figure. As for a zero to 60 time, Karma has simply filled in that entry on the GSe-6's website with "fast enough." If all of this sounds enticing, Karma is now accepting $100 deposits for GSe-6 reservations on its website.

A new spicy look matches the 536 horsepower and 635 pound-feet of torque.