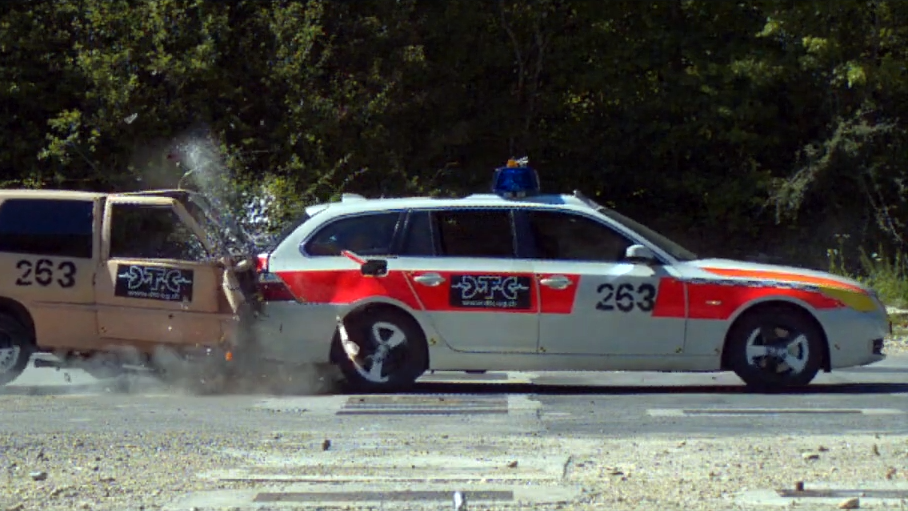 Up until recently, economy cars weren't renown for their impeccable safety records. Every time I see a Fiat Cinquecento Sporting, I still think of the sudden approach of a rather bitter end. On the plus side, long before reaching its Stellantis stage, Fiat really knew how to make cheap and fun hatchbacks that could equally satisfy the teenagers running around in the city, young families on a budget and even older generations doing their business in more rural areas. Fiat's eco-warriors also mobilized millions in less developed markets, with the Uno in particular being built in four continents until 2013.

For the 1983 European version, Fiat turned to Giorgetto Giugiaro for a design, who used elements of his 1978 Lancia Megagamma MPV concept to come up with a spacious hatchback with a small footprint. The Uno won European Car of the Year straight away, pushing Peugeot's equally successful 205 into second place.

A good three decades later, Switzerland's independent safety experts at the Dynamic Test Center (DTC) had a look at what happens in the unlikely scenario of a two-door Uno rear-ending a stationary BMW 525d police wagon at 56 miles per hour, with three belted passengers and full gear onboard the BMW. Could the combination of a 1.0-liter F.I.R.E. engine and gearbox absorb enough energy to save one's legs, or would the BMW's rear crash structure cut through the Uno like a hot knife through butter?

While this test was concluded to evaluate the officers' safety in a police car loaded with equipment, I'm happy to say that during this 100-percent frontal collision into a much larger parked car, the Fiat Uno did a lot better than an earlier Italian hatchback would have. Or, you know, a Seicento from 2010.

As for the BMW, the bumper took the brunt of the impact—actually, the rear glass didn't even break. All of the dummies inside, as well as the gear, were safe, which is a feat in itself. Fifty-five mph makes for more than a fender bender, as evidenced by the Fiat, so hats off to the police wagon.