Ex-Hertz Rentals Might Break Down Sooner, But They Sure Are Cheap: Study

Everyone knows rental cars live hard lives, but prices like these make for some awfully tempting buys. 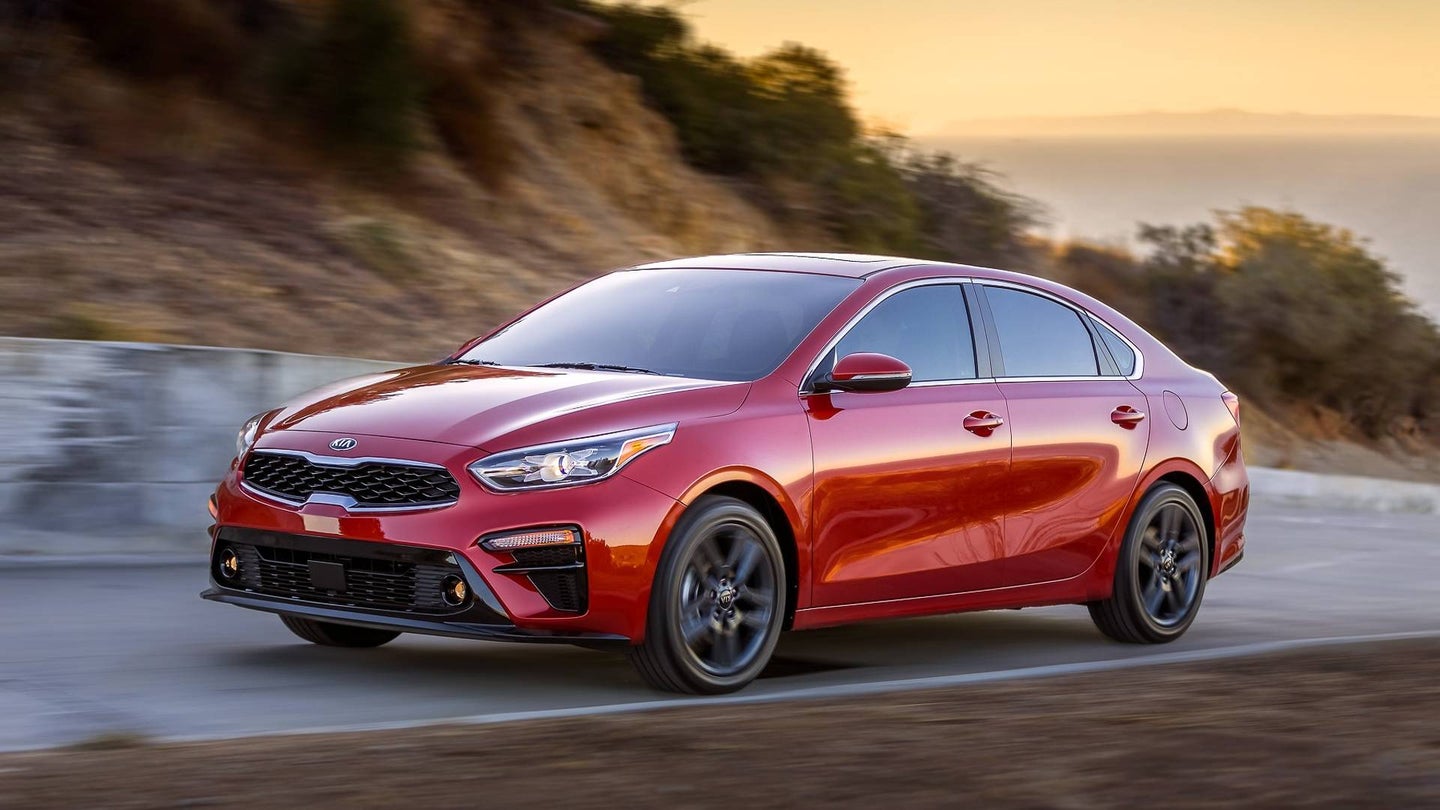 The auto industry is in a weird spot. Demand for new cars has been dampened by the COVID-19 pandemic, but with many carmakers forced to shut down production for weeks on end to slow the virus's spread, supply is lacking as well. This has consequently cranked up demand for used vehicles, though now that near-bankrupt rental giant Hertz is liquidating much of its fleet, used cars may not be in such short supply. And some of these ex-rentals might be solid deals, suggests a study by iSeeCars—provided you're okay with buying one that's likely been thrashed its whole life.

iSeeCars analyzed about 20,000 model year 2017 through 2019 vehicles listed for sale by Hertz Car Sales in May and found that its retired rentals had prices averaging $1,389 lower than market value—another $420 cheaper than they averaged in April. They also identified the 25 vehicles with the biggest average discount margins, the top 10 of which are listed below.

Some are obviously flawed vehicles that you don't want to own for any reason. Buying an ex-rental BMW 7 Series is just begging to be bankrupted by the first serious service, and you know what they say about a cheap Mercedes. The Chevy Trax can't fit normal-sized adults in its second row, and a Nissan Versa Note is about as austere as new cars in America get.

Others are forgettable but passable vehicles, like the Buick Cascada, Kia Forte, Nissan Quest, and Infiniti QX50. The Volkswagen Golf and Toyota Tundra, however, stand out as the two top picks of the list, with the latter made especially tempting by the fact that Toyota's V8 trucks aren't long for this world. After all, what's a little rental duty to a pickup that can last a million miles?