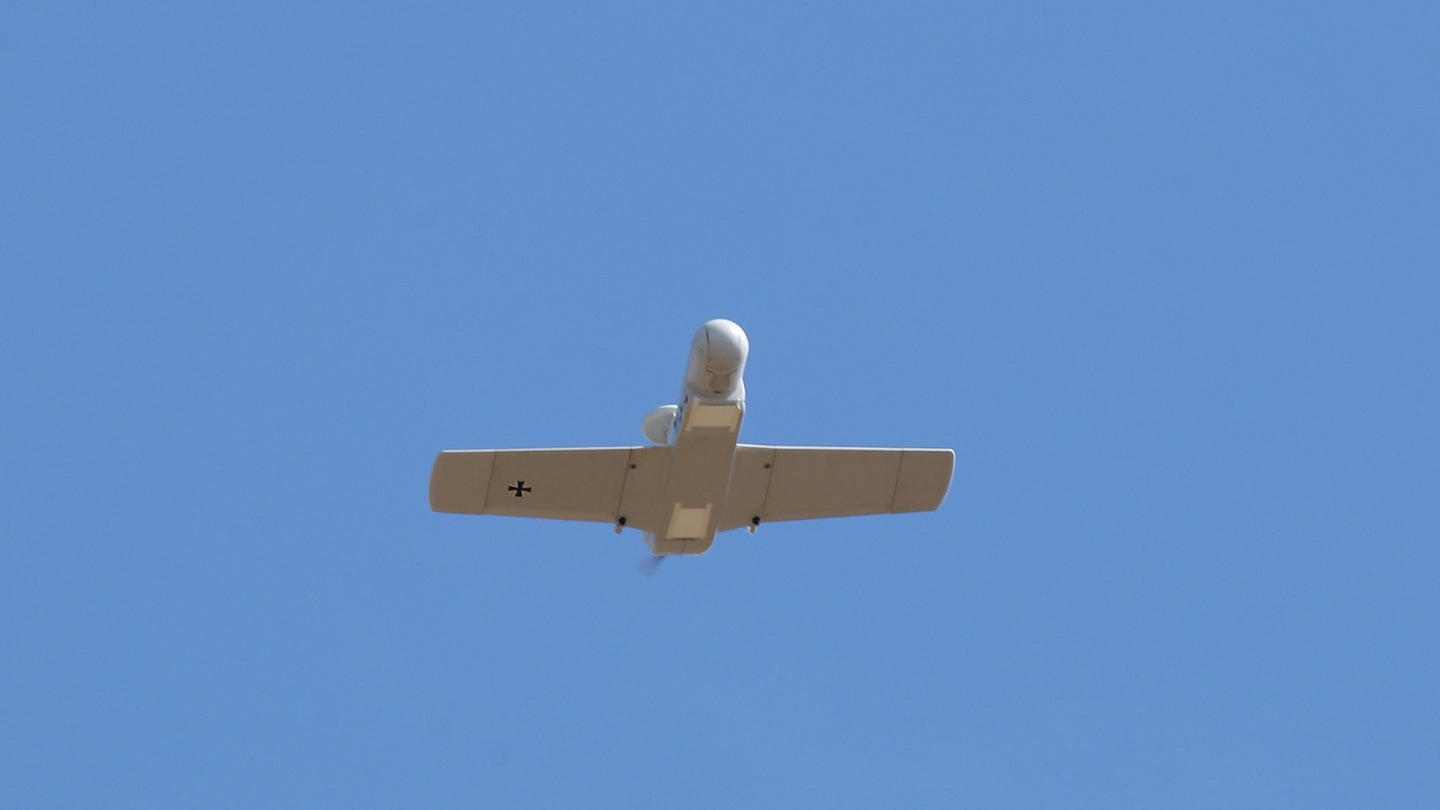 Delivery drones that can bring food to your doorstep aren’t the only game in town when it comes to unmanned transportation of goods. We’ve previously reported on Elroy Air’s cargo drone endeavors, and now it seems that even FedEx and UPS are interested in this potentially game-changing factor for the transportation industry, according to Trucks.

“A lot of these companies like FedEx or UPS or Amazon with a fleet of aircraft to support their operations are thinking very strategically about the long-term future of aerospace,” explained Jesse Gipe, senior manager of economic development at the San Diego Regional Economic Development Group. “The consensus is that a lot of manned operations eventually will move to unmanned at those companies.”

What Elroy Air is essentially envisioning here is to let large cargo drones take care of the heavy lifting by transporting massive quantities of goods aerially and replacing the traditional truck delivery method. Not only is this approach far more environmentally friendly, but it bypasses the potential dangers of operating above densely populated areas as aerial cargo transportations would take place in industrial sectors and exclusively help companies maximize their loading and unloading operations. What began as a flying taxi company has completely shifted focus to short-haul and long-haul (100 to 300 mile) cargo drone flights that would compete with trucks in freight deliveries by offering speed and frequency as the main draws.

Sabrewing Aircraft is another company in the field eager to push for more legislative support in this arena, going so far as to build a large cargo drone for the Pacific Drone Challenge to prove its capabilities and attract further investment.

“The purpose of the challenge is to demonstrate to the industry and the public in general that UAVs are not limited to toy-sized air vehicles, but that they are capable of serving traditional industries such as air cargo with useful payload sizes, long endurance, and economical operation,” explained Sabrewing Co-Founder and Chief Executive Ed De Reyes.

According to a report by the Aerospace Industries Association, short-haul cargo drones will routinely operate nationwide at low altitudes in rural areas in the next seven to 13 years, with long-haul cargo drone flights joining the industry in around 15 years.

Of course, this precludes the FAA and governmental legislation to alter their risk-averse approach in terms of loosening commercial drone regulations and allowing these industries to take off. Additionally, cybersecurity concerns have to be addressed in order to protect the integrity of these autonomous unmanned flights during their voyage. As it stands, cargo drone deliveries are still a way’s off, but one thing is clear: Once governmental and corporate interests understand the potential economic windfall here, and the legislative playing field is amenable, it’ll simply be a matter of time.