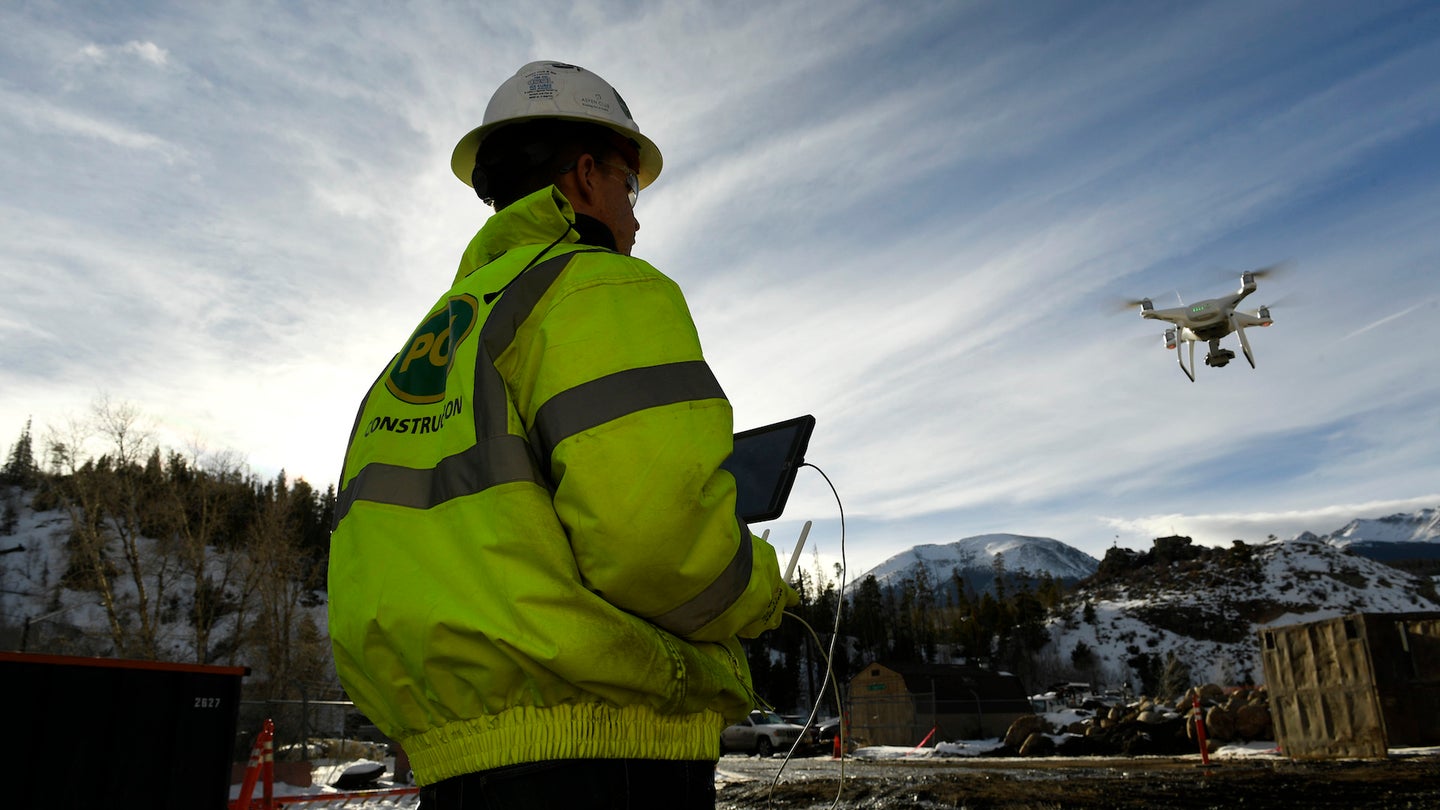 The Spokane Public Works Department has decided to implement unmanned aerial vehicles into local infrastructure monitoring, construction projects, and environmental analysis. According to local outlet KREM 2 News, legislators have already signed off on these plans with officials stating that the addition of drone technology as assistance in various projects will not only speed up their completion but save taxpayers a substantial amount of money.

“Routine inspections might be able to happen more quickly because we don’t have to set up all the protections that we would need to normally,” Public Works Director of Strategic Development, Marlene Feist, explained. “Anytime we can have the ability to assess a situation in an unmanned, safer way, that’s a good thing for us.”

While we have witnessed the rampant growth of drone use in industries ranging from agriculture and public safety to construction and law enforcement before, news of an additional, officially legislated step forward by another major local U.S. government is a sign of useful and efficient technological advancement. Substituting for UAVs can reduce risks, save lives, decrease cost, and increase efficiency, which, in turn, can increase profits and significantly affect the local economy.

Spokane expects fewer human casualties and injuries related to their jobs, and the use of drones will also reduce overtime hours and their related costs. While the encroachment on vital jobs by automated machinery isn’t the most popular modern phenomenon, it does, indeed, often keep people out of harm’s way. “If we can use a drone for that purpose and determine when we really need to send an employee there, that’s a good thing,” said Feist.

The incoming drone will reportedly cost the city $15,000 with drone pilot training already in full swing since spring. In terms of fully operational drone implementation in these aforementioned use cases, the Public Works Department expects to reach that point before summer is over. Officials hope the approach won’t affect local employment too drastically, but rather create an overall safer and more efficient environment in industries that could benefit from fewer injuries.

A SenSat pilot launched the fixed-wing drone from a catapult and it flew for 7.5 miles.