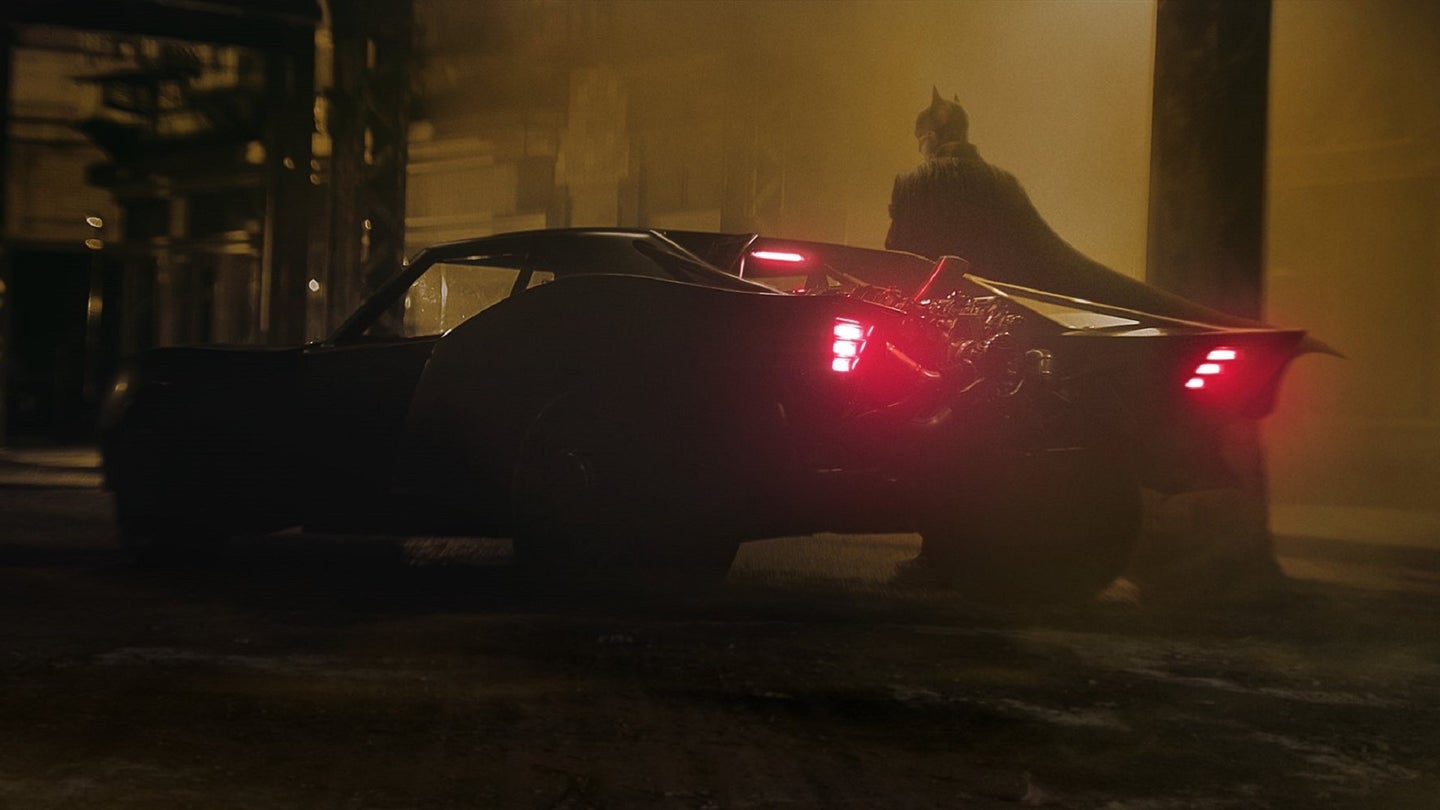 Yesterday, we got our best look yet at the Batmobile that will feature in 2021's The Batman movie, and unlike the past several silver screen interpretations of B-man's car, this rendition looks like it has roots in something found on a dealership showroom.

Spotted on Twitter, pictures of the vehicle's concept model were posted by the movie's concept artist Jeff Frost, who—according to his IMDb page—has served as a concept model maker for a bunch of action blockbusters including 2016's Batman v Superman: Dawn of Justice. In contrast to the stylized tank featured in that movie, Robert Pattinson's turn as the Caped Crusader will see him piloting a mid-engined Batmobile that appears to have started life as a classic muscle car of some sort.

This got us thinking: What production car would make the best Batmobile? Pretend for a minute that you're Lucius Fox and you've just been tasked with building a car for Gotham's masked vigilante. You're given a Bruce Wayne-sized (read: unlimited) budget for the car as well as the obligatory Bat-themed modifications, but with one caveat—the thing you start out with must be a road-legal production car.

It has to look reasonably bat-like and intimidating, have enough speed to keep up with whatever the Joker's driving these days, and be utilitarian enough to store its driver's vast array of weapons and gadgets. And, needless to say, it has to come in black.

Given the vast budget, we're tempted to go with the one-off, $12.5 million Bugatti La Voiture Noire. It certainly looks the part and has more than enough going on under the hood but its low ground clearance and expensive, bespoke bodywork seem...less than ideal when our caped employer inevitably has to chase a bunch of The Penguin's goons down one of Gotham's less well-maintained streets.

Perhaps the Dark Knight would be better served with a widebody Lamborghini Urus? The guy already has a pretty good relationship with his local dealer, it's plenty quick for its size, and assuming we opt for bucket seats all around, has room for up to three costumed sidekicks.