The Age of Unmanned Tractors Is Coming, But Not Without a Fight From Farmers

Automation will eventually change industrial agriculture as we know it. For some, that’s reason to take action.

Most of the buzz surrounding vehicular automation and autonomy is found in the circles of transportation, where technophiles tout driverless cars as a cure-all for everything from traffic jams to environmental pollution. But operator-free vehicles have almost endless potential uses and could force businesses to rethink every industry from manufacturing to agriculture, which itself becomes increasingly automated with each passing harvest. GPS-guided tractors can already plow fields with only a semi-attentive farmer at the wheel, though if British agricultural engineer Kit Franklin has his way, the farmer may one day not even need to be there.

A lecturer at farming-focused Harper Adams University, Franklin is behind the Hands Free Farm that was founded with the goal of advancing agricultural automation. In 2016, reports Bloomberg, Franklin acquired a $246,000 grant that allowed him to repurpose a hectare of university land for an almost entirely robotic farm. He then worked using a 25-year-old combine and an Iseki & Co. tractor fitted with LIDAR navigation. Using the little Iseki and combine, Franklin and his team managed to produce about five tons of barley that year, all of which was harvested using a drone equipped with a serrated poop scoop and sent to a nearby distillery for conversion into beer and gin.

Franklin returned to the fields in 2018, harvesting over seven tons of wheat that were milled on-site and used to bake pizzas. This savory stunt attracted the attention of both the British government—who infused $2 million into the project—and Australian agro-tech firm Farmscan AG, which helped Hands Free Farm expand this year to a 35-hectare patch that'll be maintained almost entirely by automated farm equipment. The project has been set back some by both poor weather and the COVID-19 pandemic, but Franklin remains confident his project can achieve the kind of disruption that makes Silicon Valley venture capitalists salivate.

"Ultimately, what we're talking about here is a complete ripping-up of the current marketplace for agricultural machines," Franklin told Bloomberg. "It comes down to farmers demanding it."

But demand from farmers is the big question mark here.

Many farmers would rather spend big on dated, yet simple machinery than fight with companies like John Deere for the right to repair their own equipment—especially if said equipment threatens to automate them out of work.

"If you have that," said 68-year-old Robert Dunkley, regarding Franklin's automated Iseki at a trade show, "it does me out of a job." 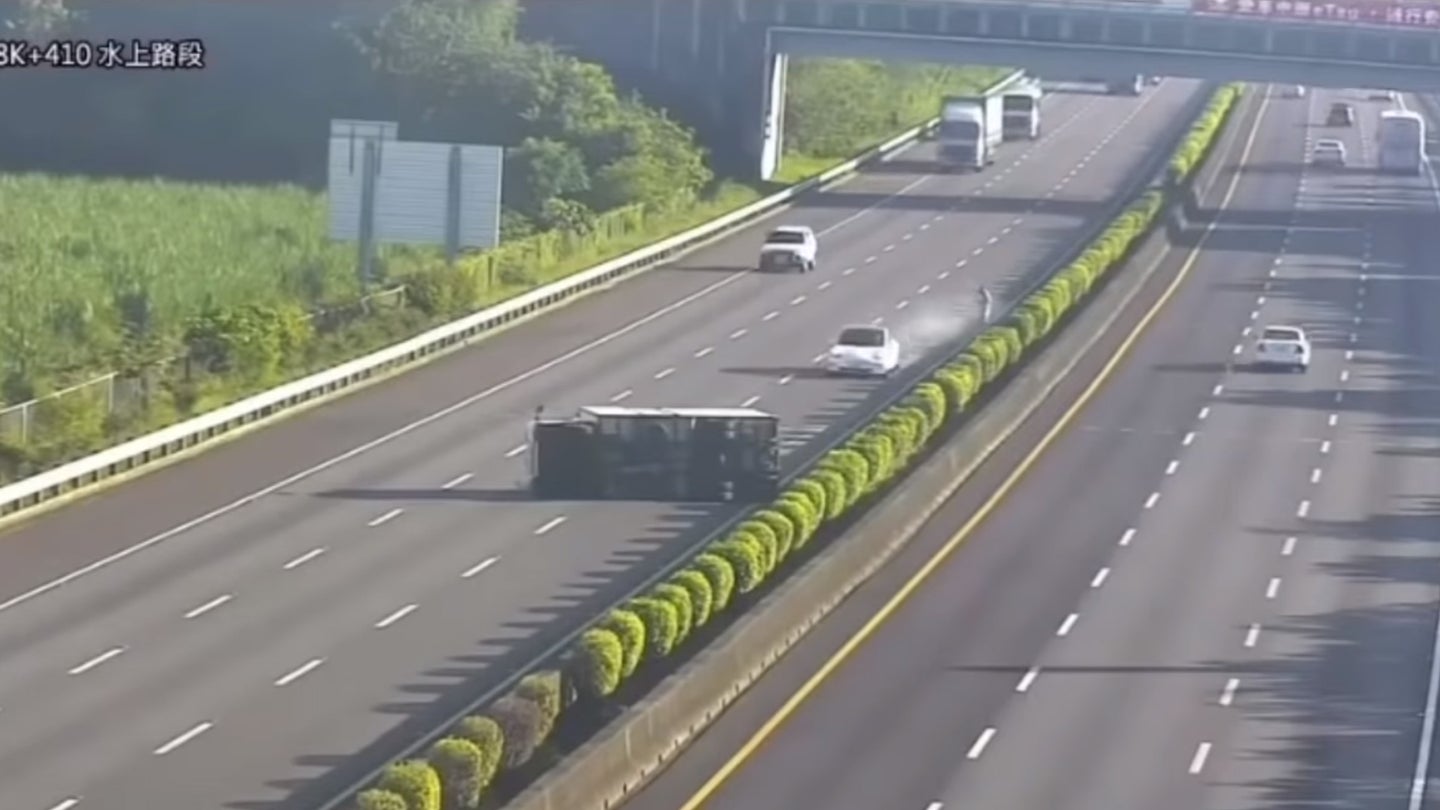 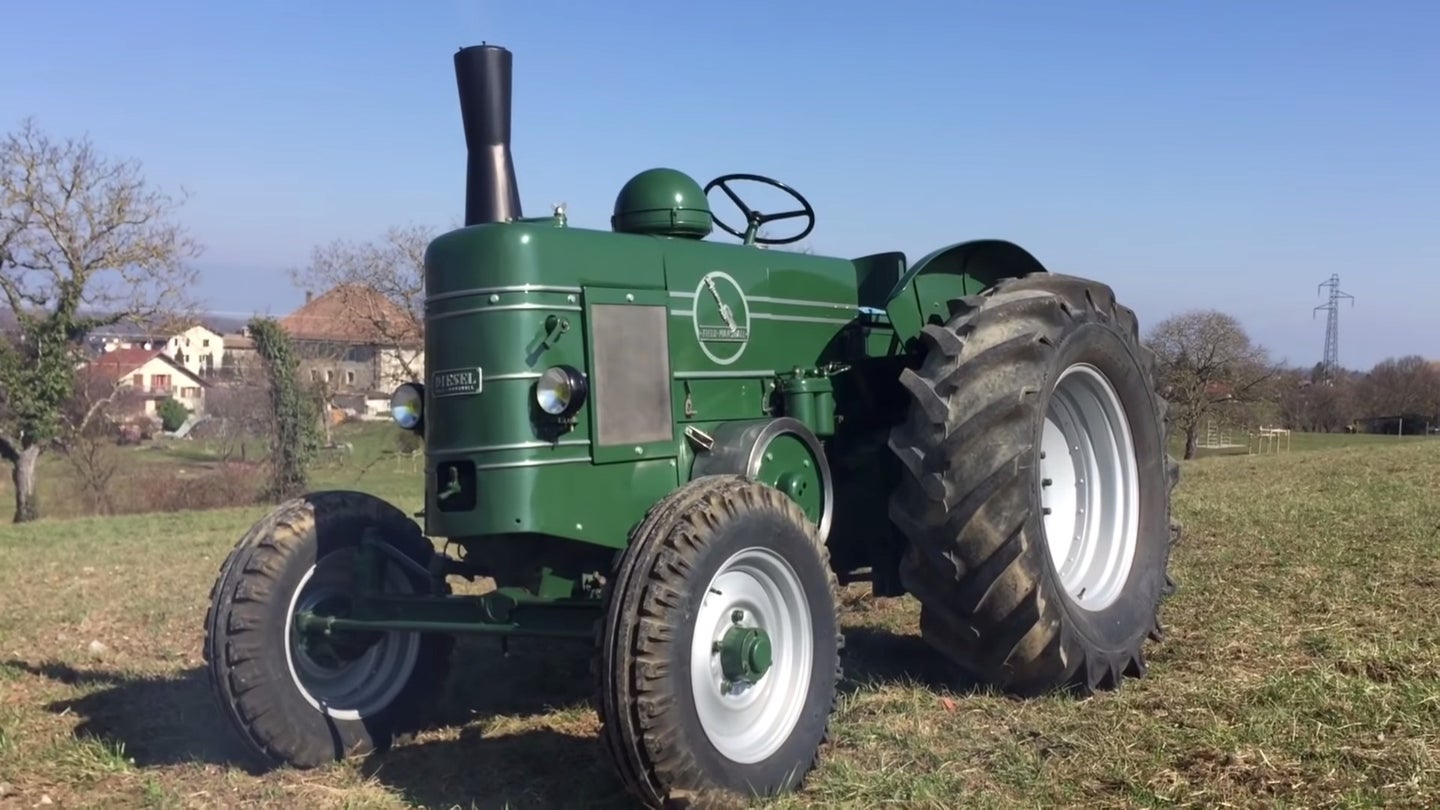 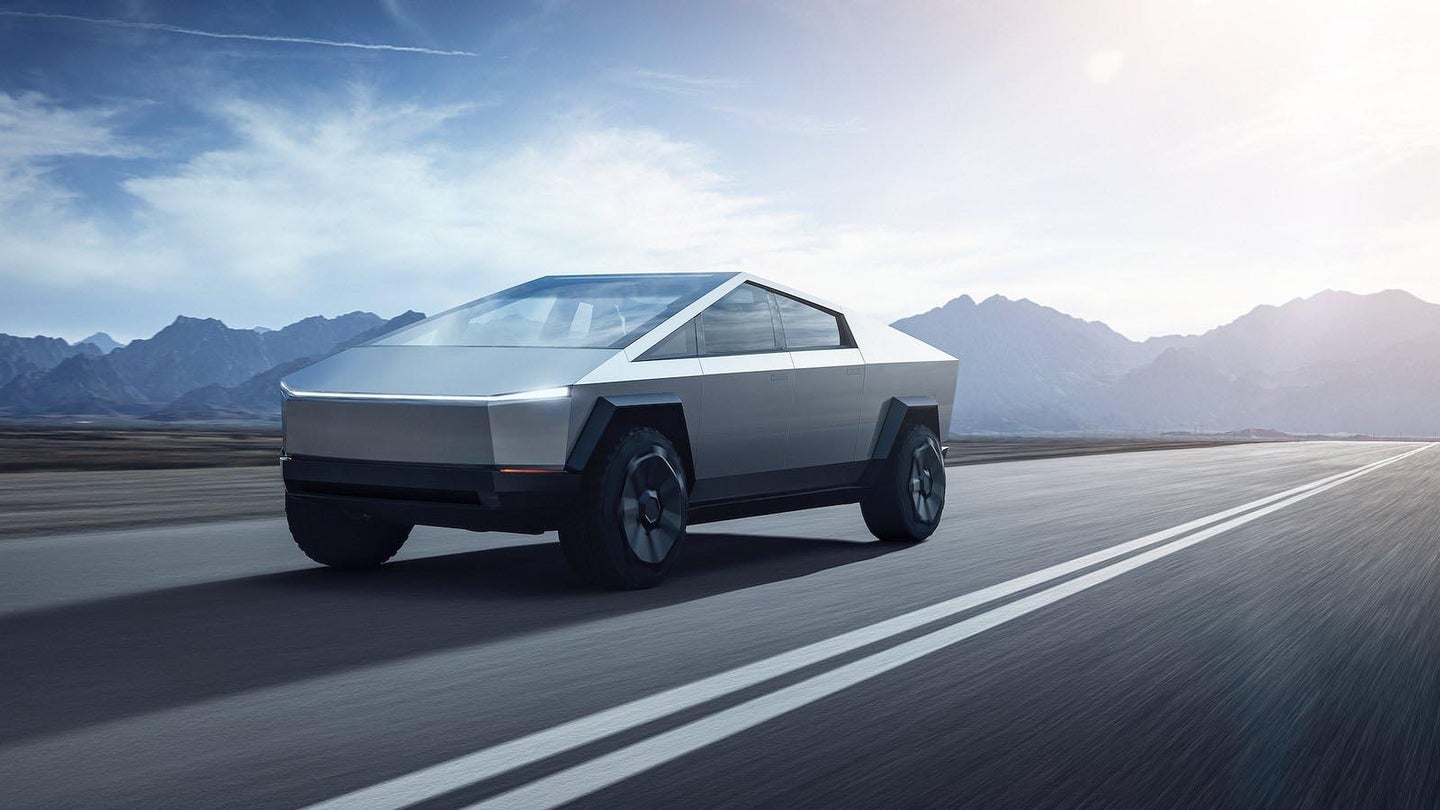 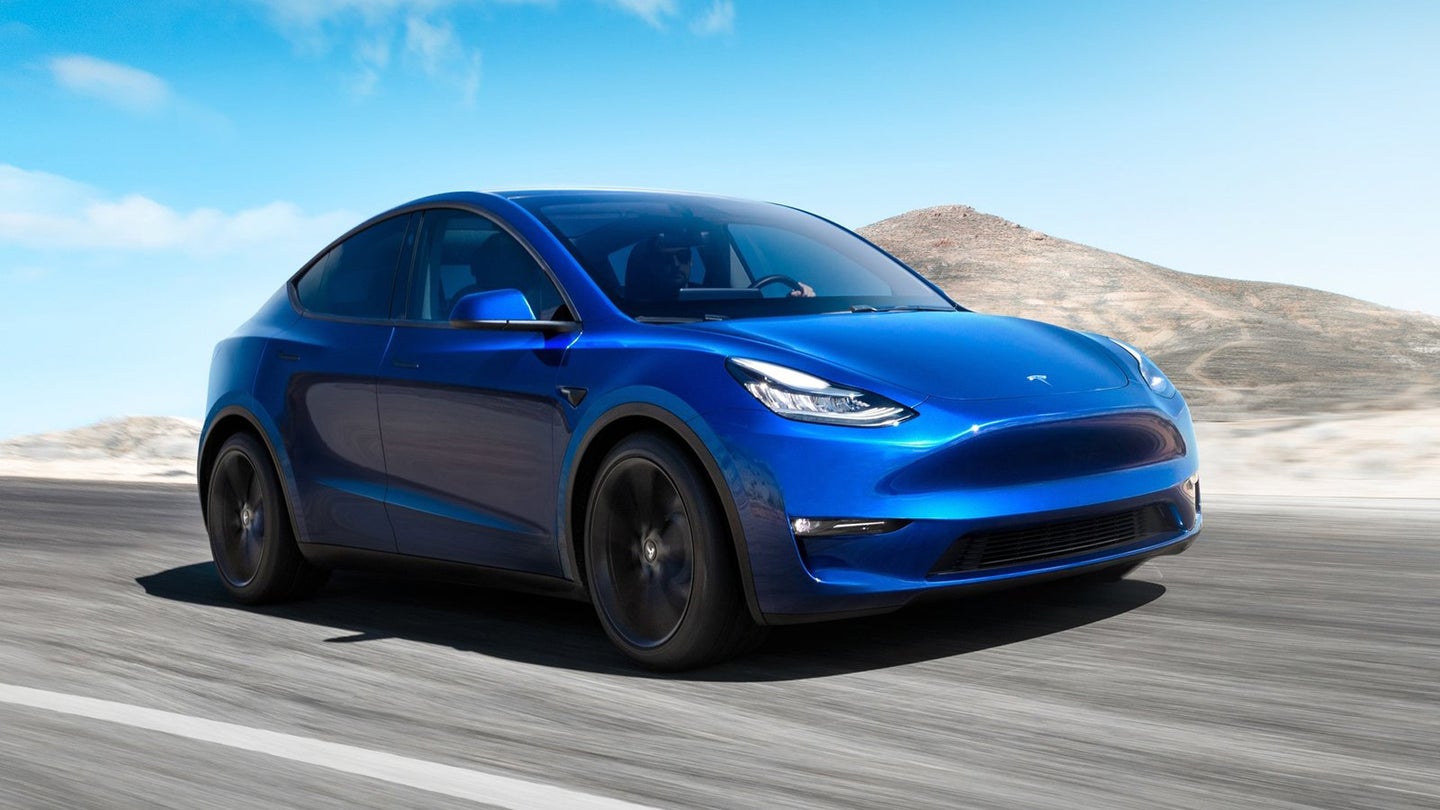 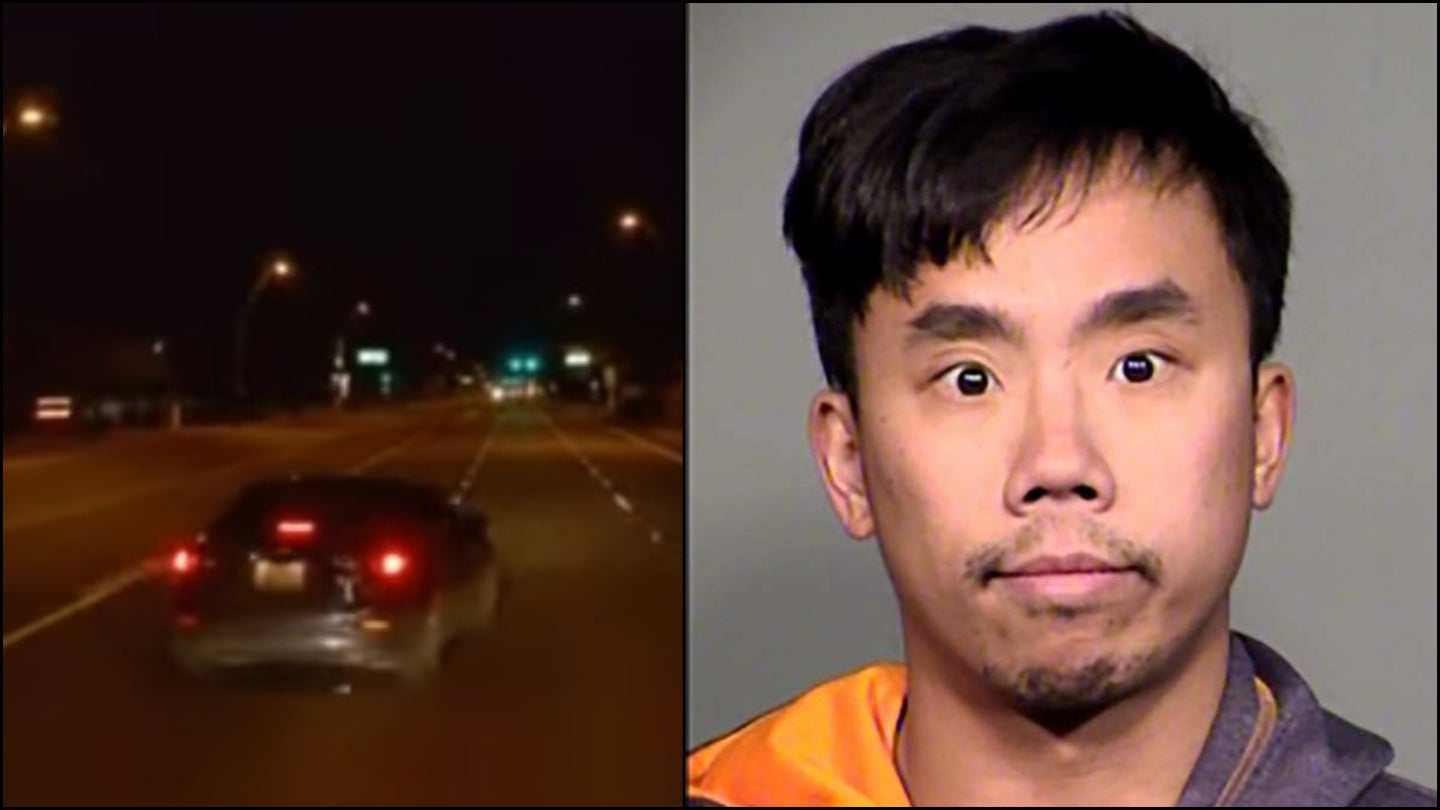 The disgruntled contractor had been relieved of his position after failing to meet safety standards.