You Hate To See It: Red Light Camera Revenue Down As Americans Drive Less

Read this to find out just how bad we feel. 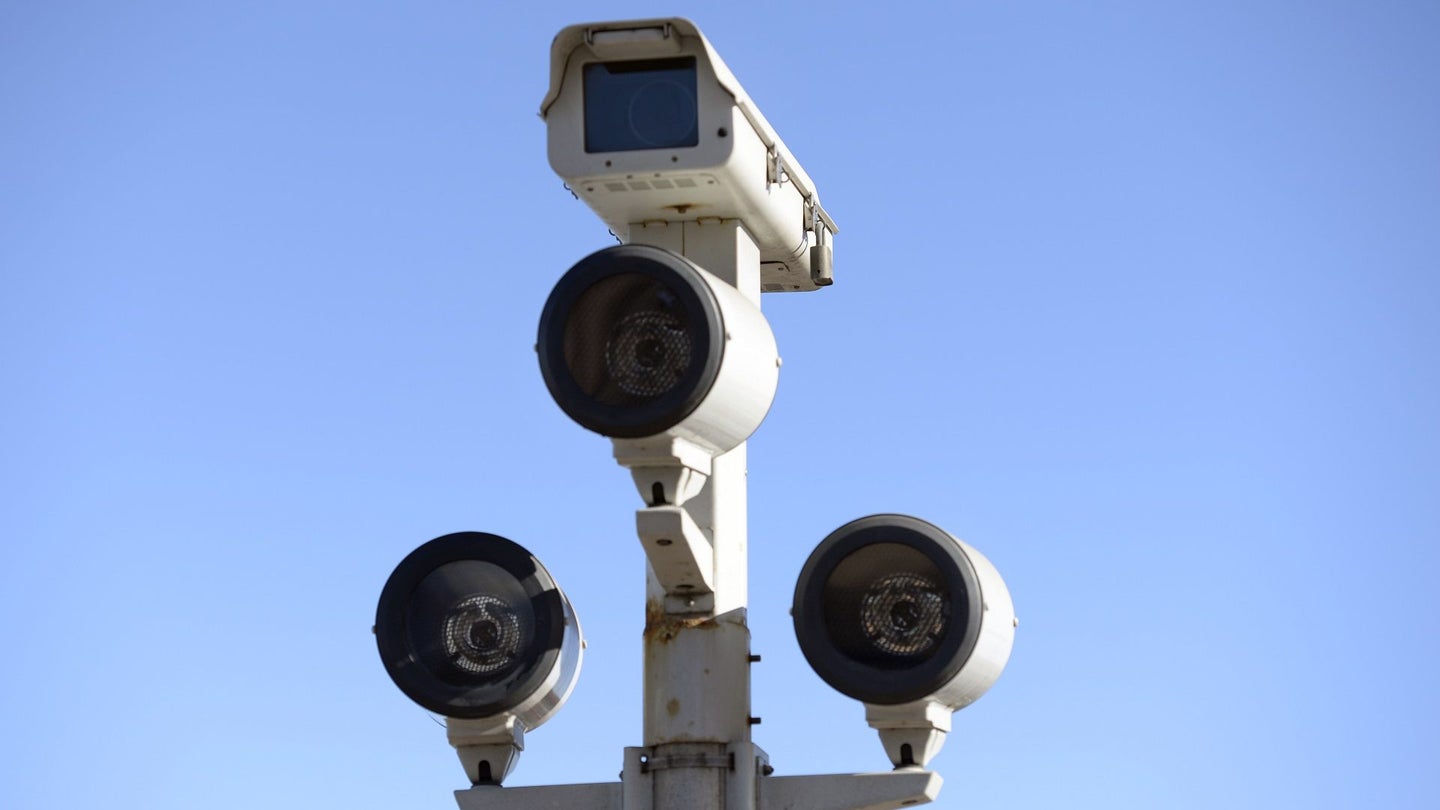 As the coronavirus pandemic grinds the world (and our roads) to a halt, most automotive and automotive-adjacent industries are hurting. New car sales are in the dump and projected to get worse. Gas prices are gloriously low, yes, but that's putting the future of gas stations themselves at risk. Among the doom, gloom, and opportunistic street racers, however, we find a silver lining: red light cameras aren't making any money.

From Business Insider, Australian "traffic safety program" operator Redflex posted an update on Monday saying it predicts much lower revenues thanks to the COVID-19 situation and much lighter traffic.

"Approximately 15 percent of group revenue is dependent on volume-based contracts," the update read. "We anticipate our revenue from these contracts will be impacted broadly in line with the reduction in traffic volumes as well as the duration of the disruption."

Since the beginning of 2020, Redflex shares are reportedly down 46 percent. The company's Board and executive team are also apparently taking pay cuts effective this month "for the duration of the disruption."

Now, to be clear, we are not against laws and measures that make city streets safer. Way too many pedestrians and cyclists are dying at the hands of reckless, intoxicated, or inattentive drivers and it has to stop. However, not only are red-light cameras not a useful tool in the fight for safer roads, they're kind of a scam—a dirty, profiteering, potentially racist and privacy-invading scam.

According to this 2014 Chicago Tribune study, on top of not proving effective in cutting down the number of traffic incidents, red light cams might actually be responsible for a slight increase in collisions. One Florida Republican senator went as far as calling them a "backdoor tax increase" disguised as a safety device a few years ago...which would be fine if only the revenue went towards cleaning up public parks and funding hospitals rather than the camera companies like Redflex, their lobbyists, and shady under-the-table dealings with local officials themselves. Redflex itself once faced a class-action lawsuit after it allegedly bribed a Chicago transport official with $600,000 worth of "cash, cars, real estate, travel, and gifts."

And like the front-facing camera on your phone and laptop, the ability and willingness of the NSA and the powers that be to tap into 'em for "surveillance" purposes have always been one big question mark. Oh, and they also may or may not be strategically placed in predominantly low-income and minority neighborhoods.

So, those are all the reasons we could come up with as to why red-light cameras and the shady industry that supports them—like the cruise business—certainly don't deserve our sympathy in the coronavirus era. Let us know if we missed any.