Welcome to What’s Next

The world is changing—and so is how we’re covering it at The Drive. 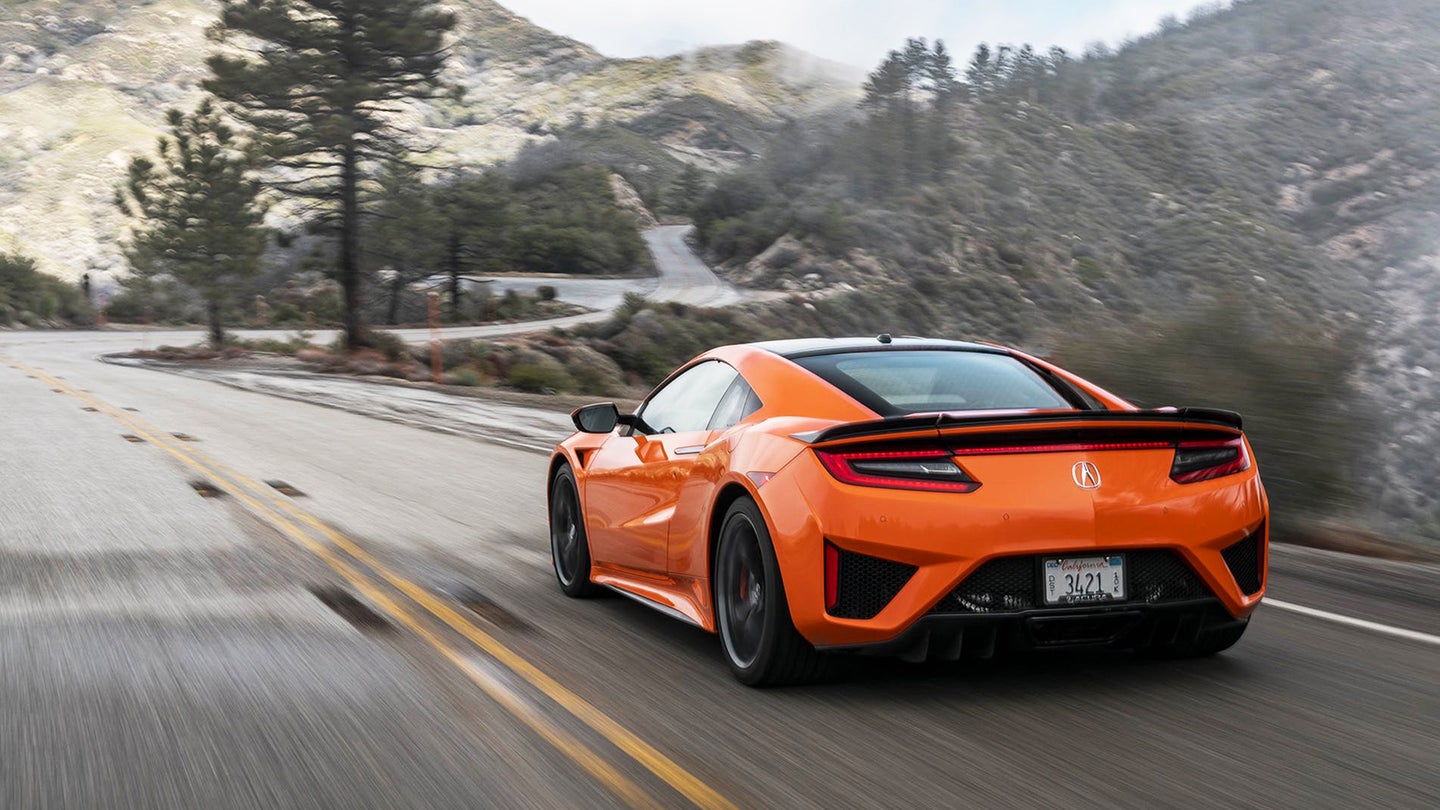 If you want a good barometer for how quickly the automotive world is changing, look no further than the state of things when The Drive grew from a genre-defining YouTube channel to a news website in the middle of 2015. Cadillac aimed to bring big sedans back with the CT6. Google and Apple were hard at work disrupting the auto industry with self-driving cars. Tesla made the only electric vehicle capable of going more than 150 miles. The McLaren 720S didn't exist, nor did the Lamborghini Urus. Dieselgate was still under wraps. Carlos Ghosn was still famous for being a successful automotive executive, not for self-initiated human trafficking.

When we consider everything that’s changed in the world of cars, the last five years have felt more like 20. You can only imagine how wild the next five years will be.

Unfortunately, the big constant in that half-decade is a vacuum of context in the coverage of it all. The automakers and tech companies leading this change have no idea what will work and what won't, and much of the automotive and tech press feels blindsided too. We see too much cheerleading and not enough connecting the dots between what's happening now, what's being promised, and how it will really shake out for the next five or 50 years. Cars are complicated, visceral things to explain—as is our collective passion for them—and you deserve an outlet that's up to the task.

I'm Kyle Cheromcha, Editor-in-Chief of The Drive, and I'm here to tell you that we are doubling down on what's next.

As a publication, we are moving our focus to explaining the coming storms—electrification, autonomous tech, regulation, climate change—and what that all means for people who love to drive. We aren't here to do marketing work for the car industry or score cheap clicks or drive our own dream cars, but to give readers a clear look at the past, present, and future of car culture. We seek to define, dispute, debunk, and debate everything that matters.

There will always be a place for wild tales of rare abandoned cars, six-figure builds, and Hellcat-swapped Miata crashes. We plan on covering that sort of thing daily. And as ever, The Drive will keep putting out captivating stories from every corner of the automotive world. Subculture deep-dives. Detailed technical breakdowns. Honorific retrospectives. Investigative journalism. Weird shit. We'll continue to do things like interview the biggest names in the business, explain the forces required for a speeding GT-R to bisect a Tesla Model X, and review forbidden fruit track cars.

But we also have to reckon with the fact the next generation won't be able to indulge in cars like we do today unless enthusiasts have a seat at the table to fight for them. And to do so, you have to know exactly what's going on. The full story, on every story. If you're reading this, you're capable of sorting through these seismic shifts on your own. But we're all busy people, and keeping up with the daily barrage of press releases, promises, and viral posts that define the conversation can feel like a second full-time job. In fact, it is one.

Companies strategically add to this noise by constantly making wild, sometimes contradictory claims about their plans and products, confident they'll never get called out. Flimsy ideas can ride a wave of uncritical attention to very real investment. Mass perceptions are warped by misunderstanding (hello, Autopilot.) Getting this stuff right is more important than ever. Driving was, is, and will continue to be a matter of life and death, no matter who's in control.

That's why, as a trained journalist who also understands why Fake News is such a strong invective, I'm obsessed with making The Drive as error-free as humanly possible. I understand that's the only way to earn your trust as a reader, and it's something we aspire to every single day. We’ll always be upfront and honest with you when we fall short. And in that spirit, you will always be able to count us to call bullshit—on a fake viral story, on a misleading promise, on anything and everything that comes between you and the truth.

Luckily, we have a pretty good team at all levels to help pull all this off. It includes industry veterans like Mike Spinelli, Alex Roy, and Patrick George, as well as independent ownership that allows us to be nimble, fast and beholden to no one. Expect some big new names to be added to our masthead soon. (Did I mention we're hiring? Because we're hiring.)

Our plan is to group our coverage into three big areas: tech, for everything from engineering deep-dives into what’s cool and examinations of big-picture things like data privacy; motoring, for all the stuff we'll drive (and ride) in our reviews; and culture, which for us is just another way of saying “here’s what everyone’s talking about.”

Oh, and we’re working to breathe new life into The Drive’s formidable video operation. This site began life as one of the very best YouTube channels in the car space, full of rousing arguments about our favorite cars and Ferrari F50s getting properly sideways. We have some ideas on how to move that to the next level in the coming months that we’re really excited to share with you. Stay tuned.

Just because the future is calling doesn't mean we can forget about the glory of being a car enthusiast in 2020, when things are still pretty damn good for fans of internal combustion.

But it is calling, and we have to answer it. You have to answer it too. That’s why another big part of what we’re doing this year is working to get you involved with what we do. We plan to spend more time and resources asking what you think, making your ideas a part of our cultural fabric, and working to turn what we have from a readership into a true community. We’ll find new ways to engage you and meet you where you are. We’ll need your tips and your leaks and your secrets. We won’t just be talking at you—we’ll instead make sure you’re part of a vibrant daily conversation. But it's also up to you to help build the community you want to be a part of, one that rises above the trash fire of most internet comment sections. It's a responsibility we ask that you keep in mind on this adventure.

I can’t promise we’ll be able to deliver on all of these things. We may stumble, we may fall short, and we may try new things when other things aren’t working. But you have my word we’ll work our damndest to do right by you every day, and to give you the smart, accurate coverage you deserve.

The twists and turns of the last half-decade are nothing compared to the challenges ahead, challenges we won't meet without a passionate army of enthusiasts that know what the hell is going on. Luckily, you've got us, a clear signal in the noise, and we’ve got you too.

We're ready to roll. Are you?

The Drive Is Hiring—and We Want You

Welcome to the party, pal.