The Lamborghini Miura is a downright legend in any form or variant. Not only did it introduce the mid-engine supercar template for all others to follow, but it’s also the car that made Lamborghini what it is today. Now, this recently surfaced, and incredibly rare, 1968 Miura P400 S “Millechiodi” shown on ClassicDriver could be the world's most unique (and expensive) Miura ever made.

The “Millechiodi” was built as a tribute car to the original Miura Jota, a one-off car built to higher specification at the direction of Lamborghini’s then chief engineer Bob Wallace. The Jota was a prototype made specifically to pitch the Miura as a contender in motorsport in the FIA’s “Appendix J” specification requirements at the time. Wallace extensively modified the Jota to weigh less than the standard Miura thanks to lightweight alloy panels, and he even massaged nearly another 100 horses out of the standard P400’s V12.

After serving its purpose, the Jota was sold to a off to a wealthy Milan-based businessman by the name of Walter Ronchi. Ronchi then flipped the car to another private owner who sadly crashed the only Miura Jota in existence, and it burned to a crisp as a result of its accident.

Saddened by the Jota’s fate, Ronchi then set off on his own accord to build another Miura to replicate the Jota and revive its original glory. He commissioned two former Lamborghini employees to build a tribute car to the same specifications of the original Jota in 1975. And that tribute car is this very model.

It started life as an original 1968 Miura P400 S and was specially modified mechanically and both inside and out to nearly match the Jota’s build. The “Millechiodi” name comes from the Jota’s rivet-heavy construction while paying homage to the Miura SVJ variants that came after the Jota.

After Ronchi sold off the “Millechiodi,” it changed hands to an owner who repainted the car red and rebuilt the motor. It was then sold multiple times before its current owner and seller acquired the car in 2015 and commissioned a full restoration valued at nearly $320,000, which included restoring the car to its original British Racing Green exterior. The engine too was rebuilt again, but with a revised head and larger pistons.

The “Millechiodi” is being sold by Kidston SA, a dealership based in Geneva, Switzerland, though the selling price is unknown. Given that Miuras often change hands for prices well into the millions, we don’t doubt that this “Millechiodi” could perhaps take the title as the world’s most expensive Miura. 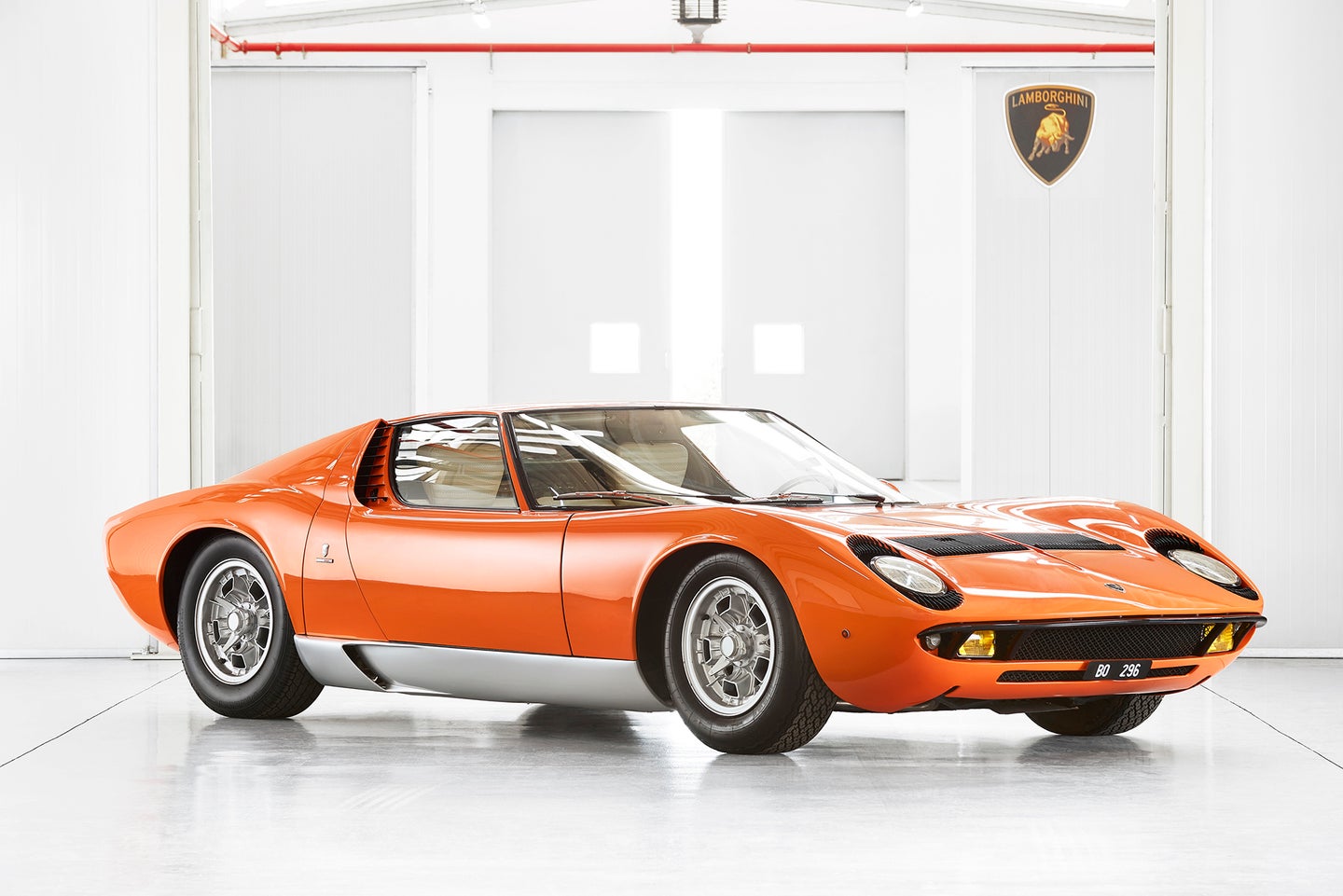 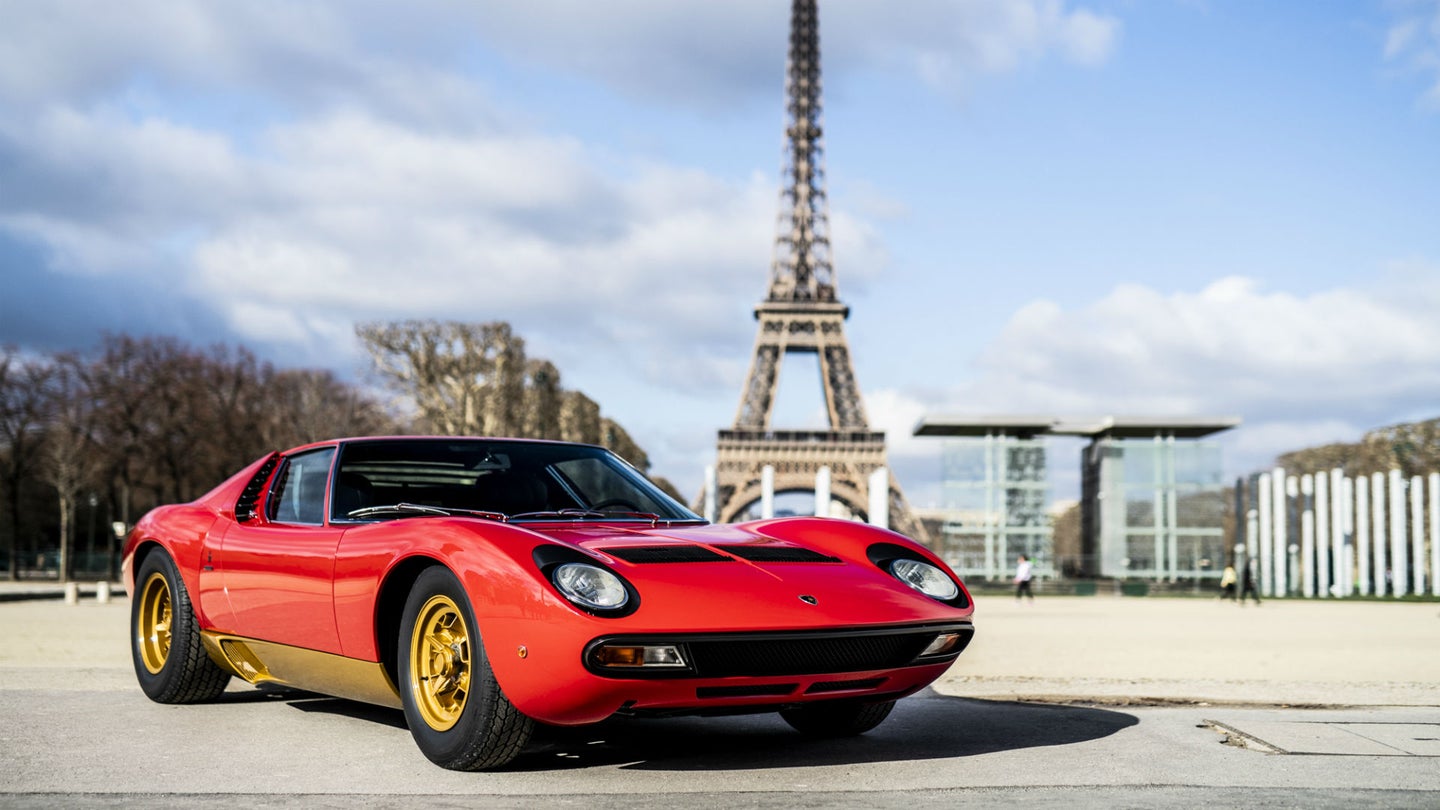 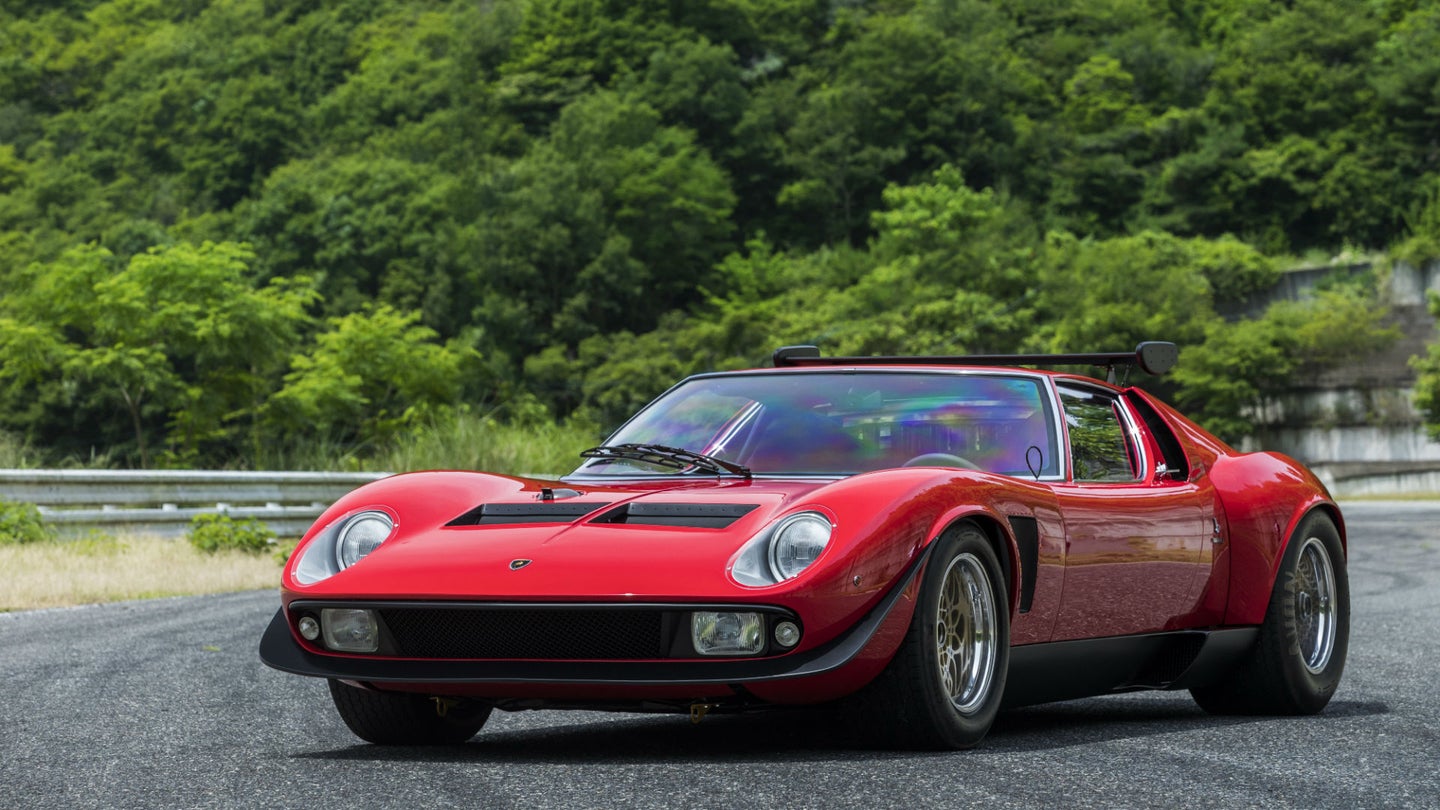 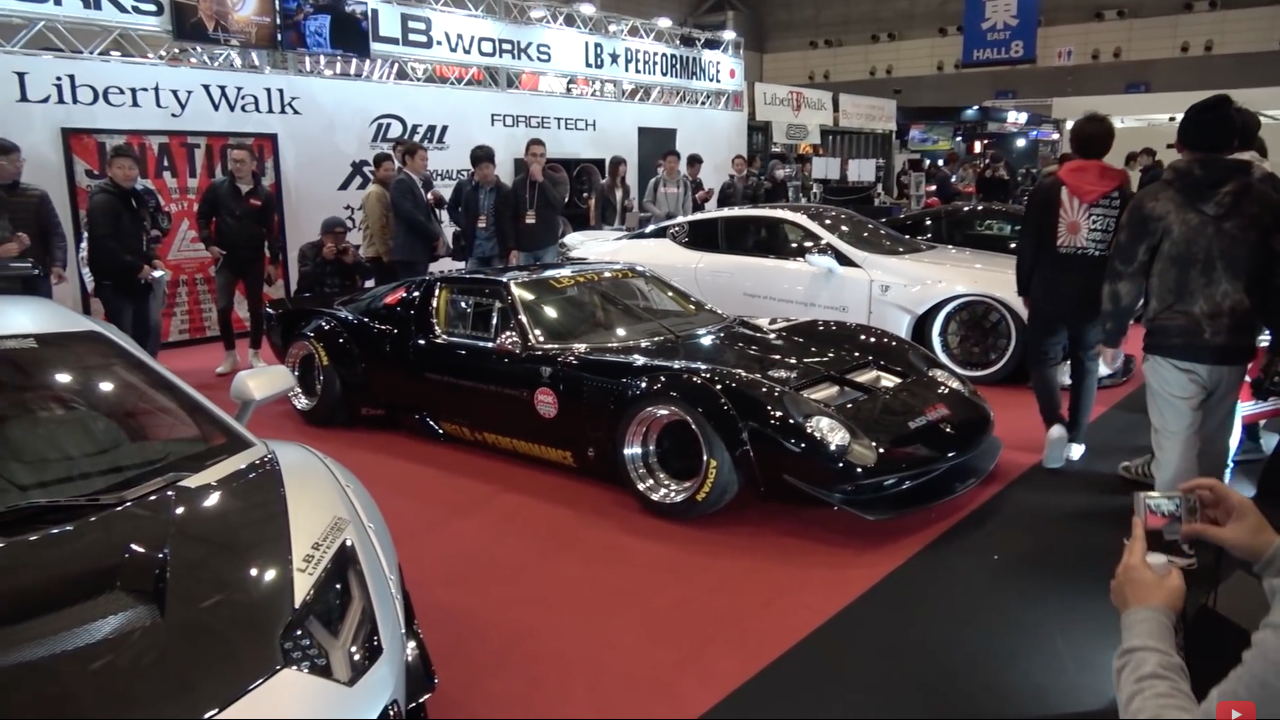 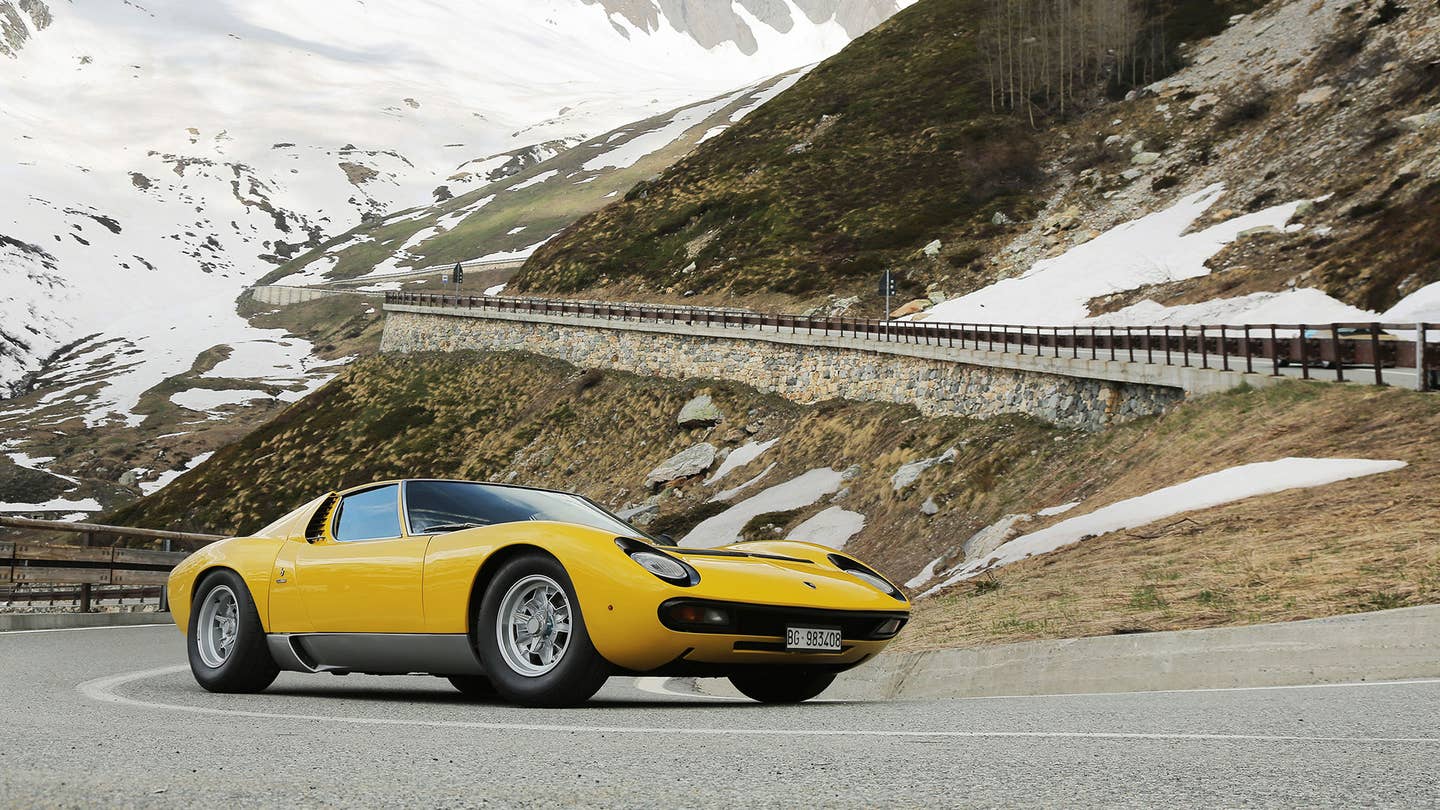