A long overdue update is coming to one of the world’s favorite touring bikes, the Honda Gold Wing—it hasn't had a major update since the GL1800 came out way back in 2001. In order to keep up with new entries like the Yamaha Star Venture, Honda is stepping up its game to keep their popular heavyweight competitive.

Nothing official has been unveiled yet, but Honda Motorcycles has filed some new patents found by Motorcycle News that give us hints about the next-generation Gold Wing. Two of the patents are for new front end options. The first uses a pair of wishbones attached to a girder with bearings that allow the front wheel to steer. That assembly would be attached via a simple linkage to a single-sprung active shock under the handlebars allowing the rider to steer the bike.

The second front end patent is for a similar system with a shock under the handlebars and a lower wishbone, but it has a vertical member that goes behind the front wheel with a link that connects that member to the hub of the front wheel. The advantage here is that braking forces will be absorbed into the frame of the bike rather than into the rider’s arms through a telescopic fork pushing into the handlebars.

While the new front end will surely be innovative and possibly revolutionary for big bikes, even more significant changes could be coming to the engine. There are Honda patents that hint at a four-cylinder hybrid engine is likely to be added as an option in addition to a straight-six. Whatever powers the new Gold Wing will have to pass Euro 5 emissions certification and that would be pretty easy to do with a hybrid four. As for the transmission, we can safely assume we’ll see an optional seven-speed dual-clutch automatic plus reverse.

Other upgrades are predictable to keep the Gold Wing on pace with the competition. These include electronics like an advanced infotainment system, traction control, and cornering ABS, all of which could very well show up on the base model. 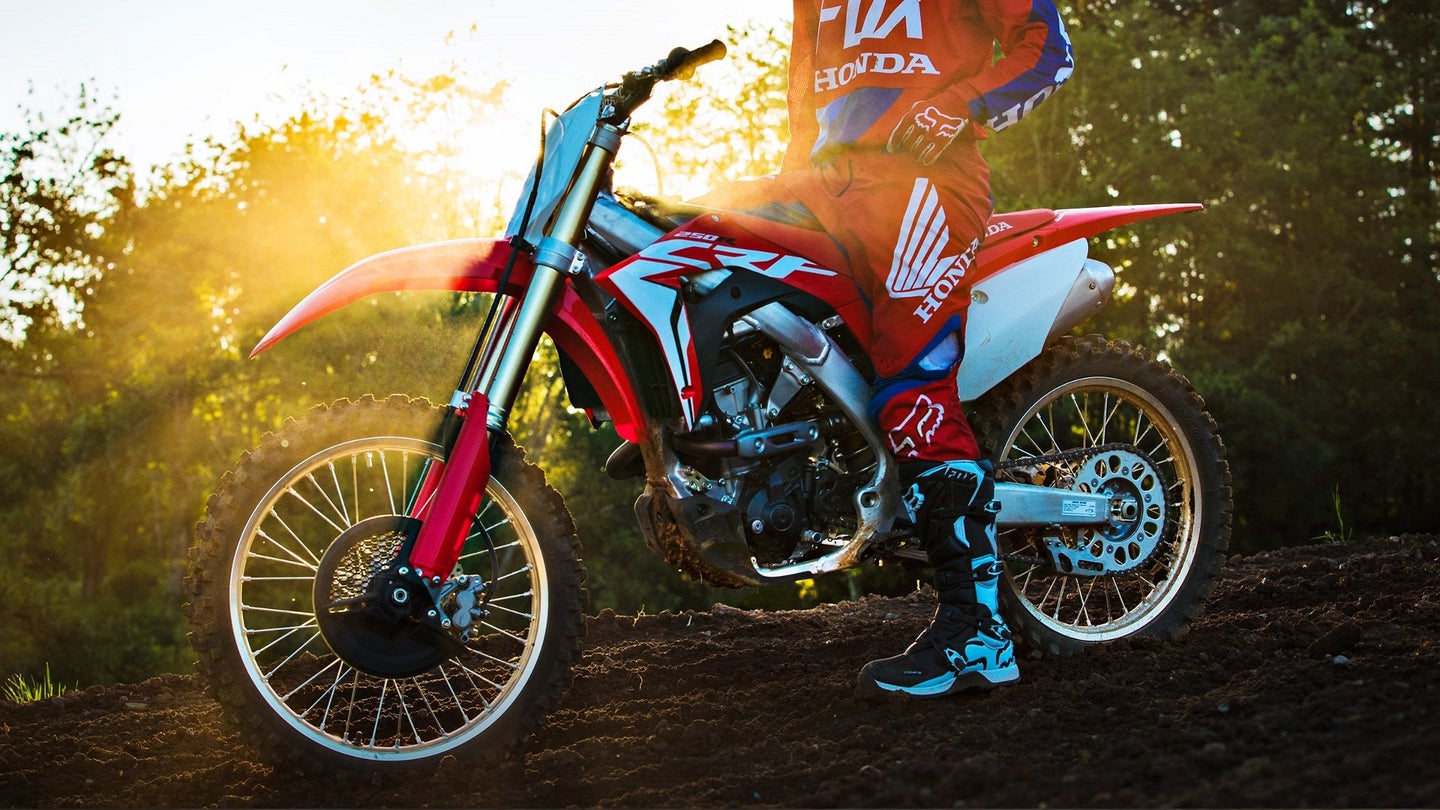 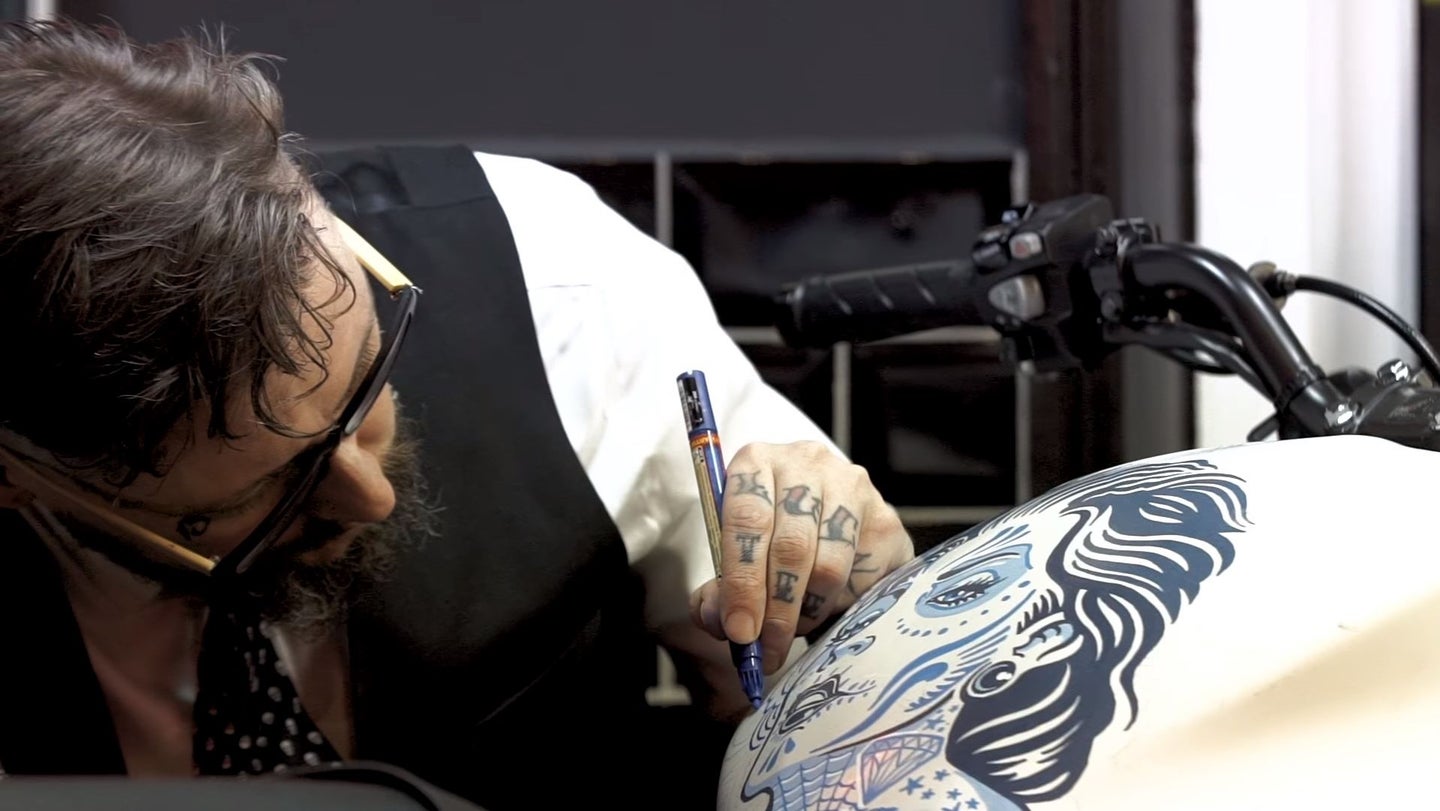 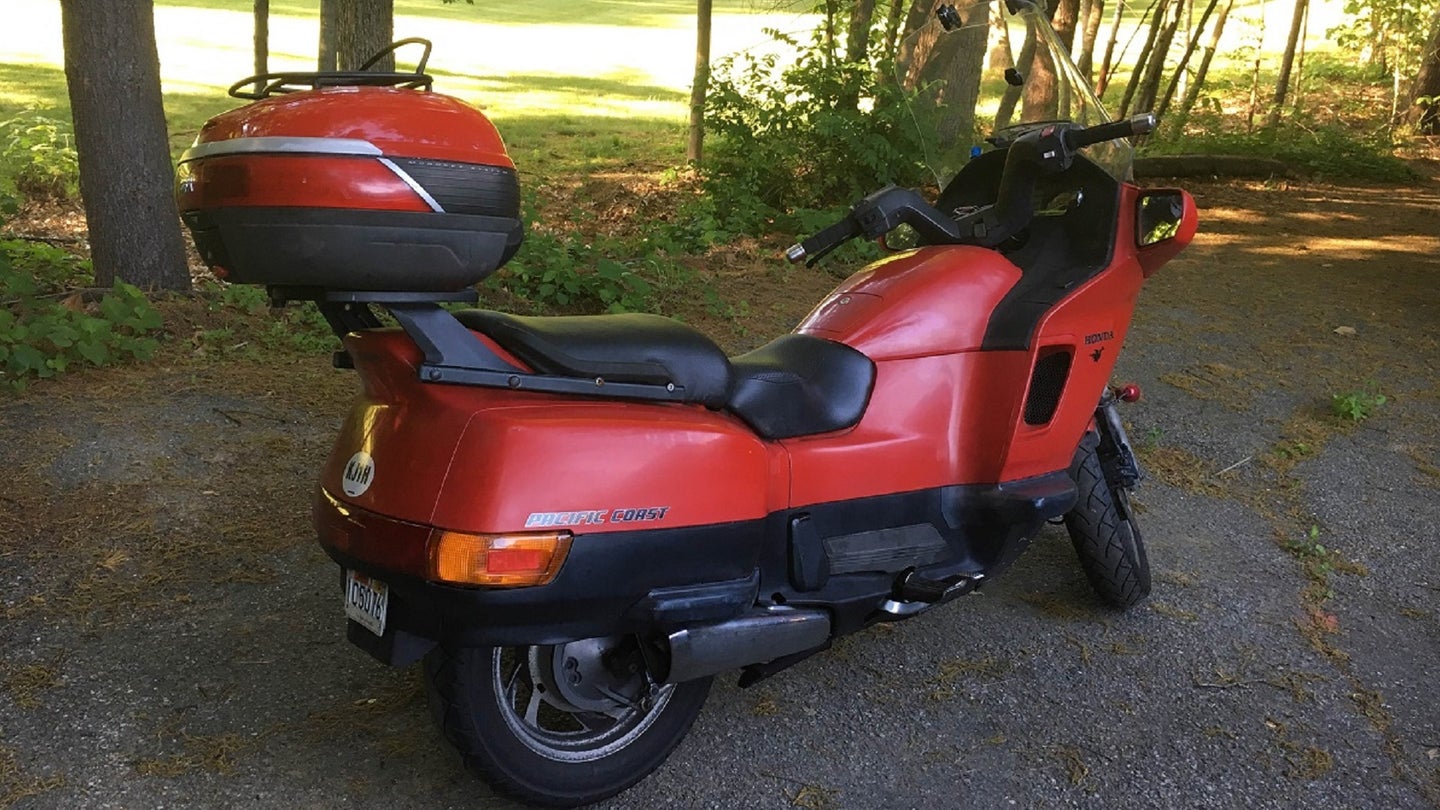 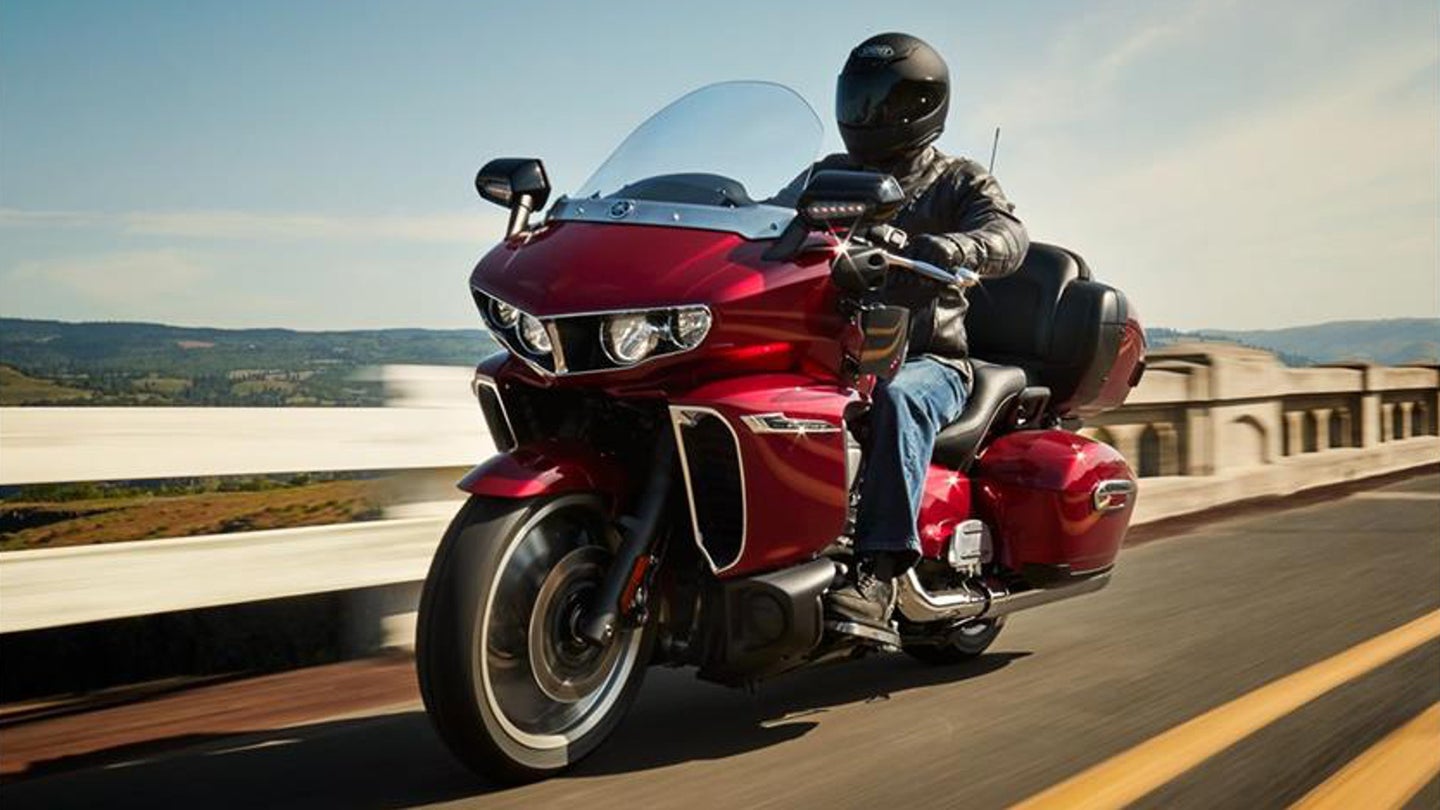 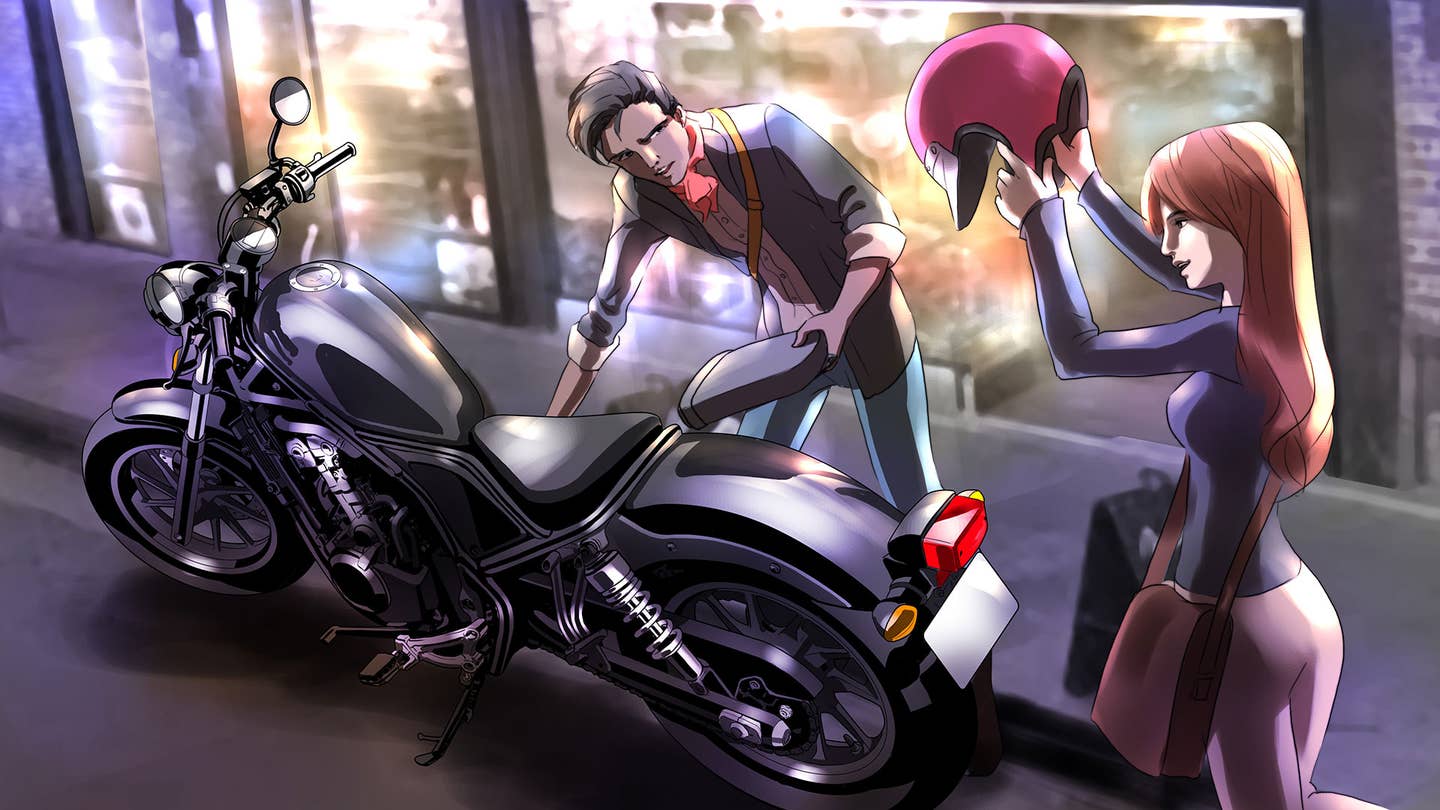