Firefighters on Duluth, Minnesota's Lake Superior are testing a new water rescue drone and are seriously considering purchasing one. The 24-pound vehicle is controlled by an operator on land and has handles—and the power—to pull up to six to eight people back to shore. According to the GrandForksHerald, the drone was tested on two firefighters floating in the lake, with a third one piloting the vehicle from the beach. The drone, titled EMILY in acronym form and Emergency Integrated Lifesaving LanYard in full, was being tested by the Duluth Fire Department this past Tuesday, with first responders from other organizations watching closely.

Attached to EMILY is one lifejacket, one helmet, and one two-way radio for the victim to utilize, the latter presumably included in case any urgent information has to be passed back to land, or for the victim to be calmed down by those operating the drone. According to the GrandForksHerald, Duluth is one of the most turbulent areas in the Great Lakes regarding the strength and unpredictability of rip-currents, making it a prime spot to test this technology out, as well as implement it due to the harshness of those conditions. Apparently, the fire department has around six water emergencies per year. These force boats to be manned, and officials are looking for more efficient responses. Hence, EMILY.

"One of our biggest concerns with rescue is with rip currents. When we've got an east wind or a wind that's about 10 to 15 miles an hour like we might see here on Thursday, we have currents that actually flute water back off shore so people who are caught in rip currents can really be taken by surprise. Tourists or people who are not familiar with our waters get into a situation where there's potentially a drowning. We want to be able to get to them as fast as we possibly can," said DFDCaptain

Brent Consie, according to the Grand Forks Herald.

What isn't clear yet is EMILY's speed. However, as Consie clearly alludes to here, the drone would arrive at the emergency scene faster than current, traditional methods allow for. And according to Consie, the cold temperatures of Lake Superior can rapidly take someone's life. EMILY could potentially save lives, in short—which is the bottom line here.

"Technology is always changing....This water drone is a different approach to it because the drownings happen so fast and our conditions change so fast. We're looking at ways - how can we improve? How can we use technology to keep improving our deliverance of service?" said Consie.

Of course, this is one of the main impetuses for drone technology to keep improving. We've seen how drones have saved the lives of hikers before, or how emergency rescue drones have improved in recent months, or how the firefighters battling the Grenfell Tower emergency benefitted from UAVs. EMILY, which was manufactured by Tucson-based company Hydronalix, could be yet another efficient, life-saving addition to the world of emergency drones. Head on over to the GrandForksHerald to take a closer look at EMILY. 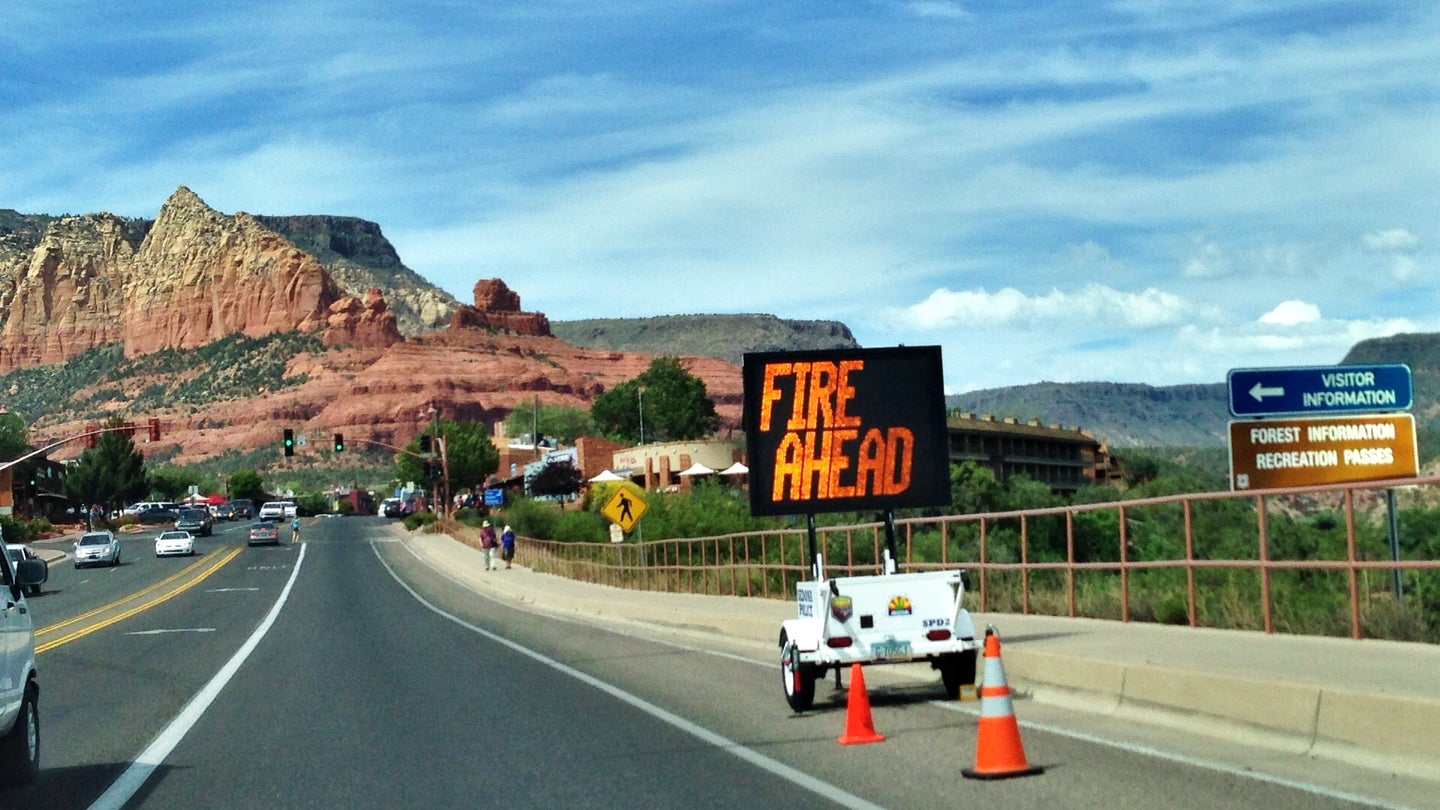 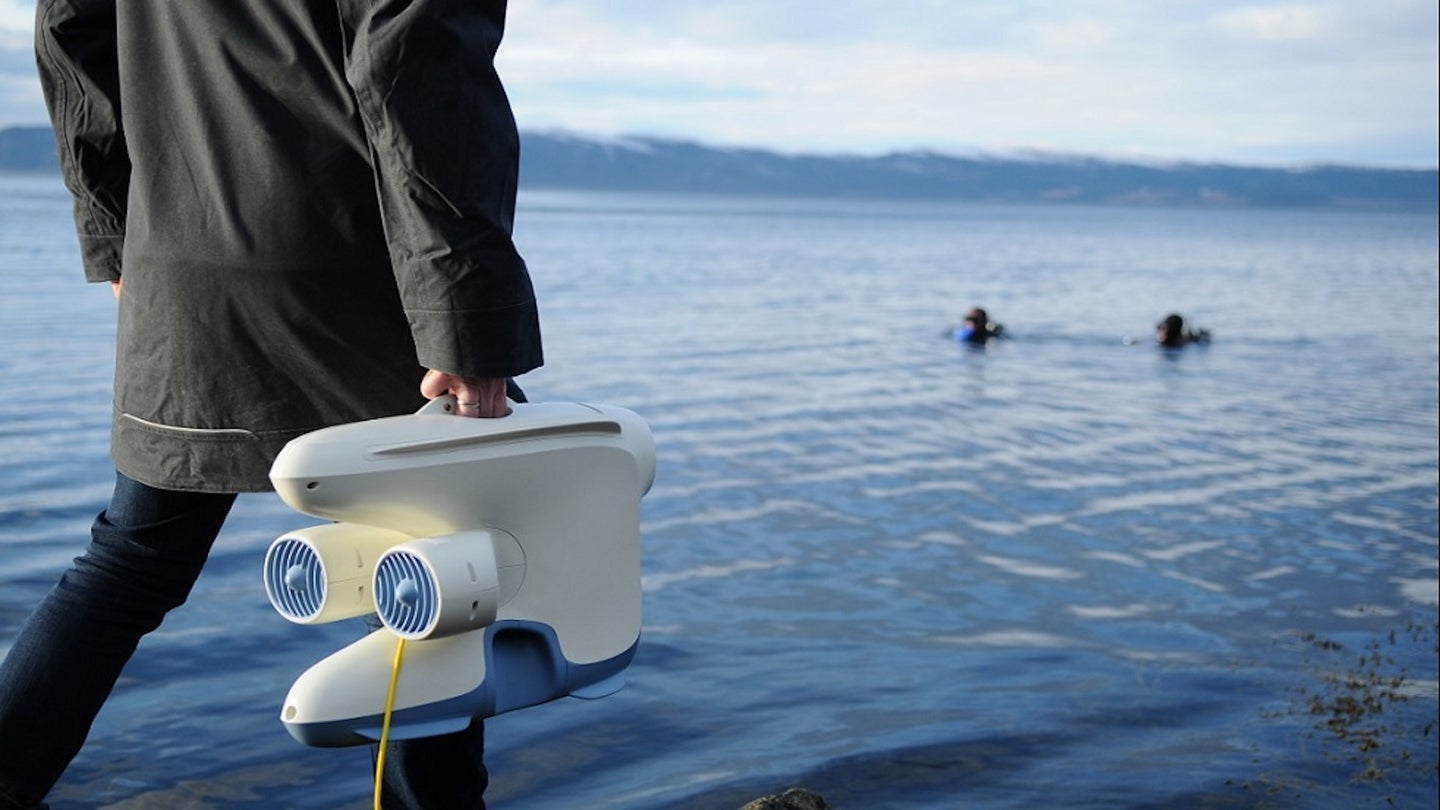