The Spokane Fire Department in Washington will be getting its fourth drone soon, one year after the Spokane City Council authorized the department to implement a fleet of unmanned aerial vehicles into their emergency efforts.

According to Inlander, the SFD currently has three drones that each cost around $1,150. According to the manager of this nascent drone program, Lt. Todd Powell, the fourth drone will cost $9,000 and will join the fleet any day now. City spokesman Brian Coddington claims that the SFD has already spent around $28,000 on drone-related cameras, batteries, accessories, and the drones themselves.

Thus far, the SFD has gotten to use their new aerial tools in only a few actual emergencies, with a crew of ten trained and FAA-licensed firefighters as part of its team. Lt. Powell is clearly in firm agreement with using this modern tool to keep his men out of harm's way, by establishing the scene beforehand, and then sending his men into the area in question. He explains, "The whole point of the drone program is so we have another way to collect information to make more informed decisions."

The question is not whether or not using drones is an intelligent, highly advantageous strategy in rescue operations. It's clear that scoping out a dangerous situation from above, with 4K video capabilities and other tools, is massively beneficial to those being asked to enter a disaster zone who would otherwise be walking in blindly. (One recent example: We saw the Federal Aviation Administration ask drone users not to interfere with rescue operations during Hurricane Harvey, only to realize their massive potential and ultimately authorize more than 100 drone flights to aid rescue efforts.)

The question is whether or not drones programs like these will be implemented quickly and securely. We've seen police and fire departments across the world see the potential of adding drones to their organizations regularly over the past few months, and fortunately, the trend seems liable to continue.

Fire chief Brian Schaeffer assures his fellow citizens that their drones, equipped with thermal-imaging cameras, are absolutely not intended for surveillance purposes. His team of firefighters—now trained and licensed to operate UAVs—is here for a different reason.

"It's so logical," he says. "And we've made a pledge that we're not in the surveillance business, nor will we ever be. We're in the business of saving lives." 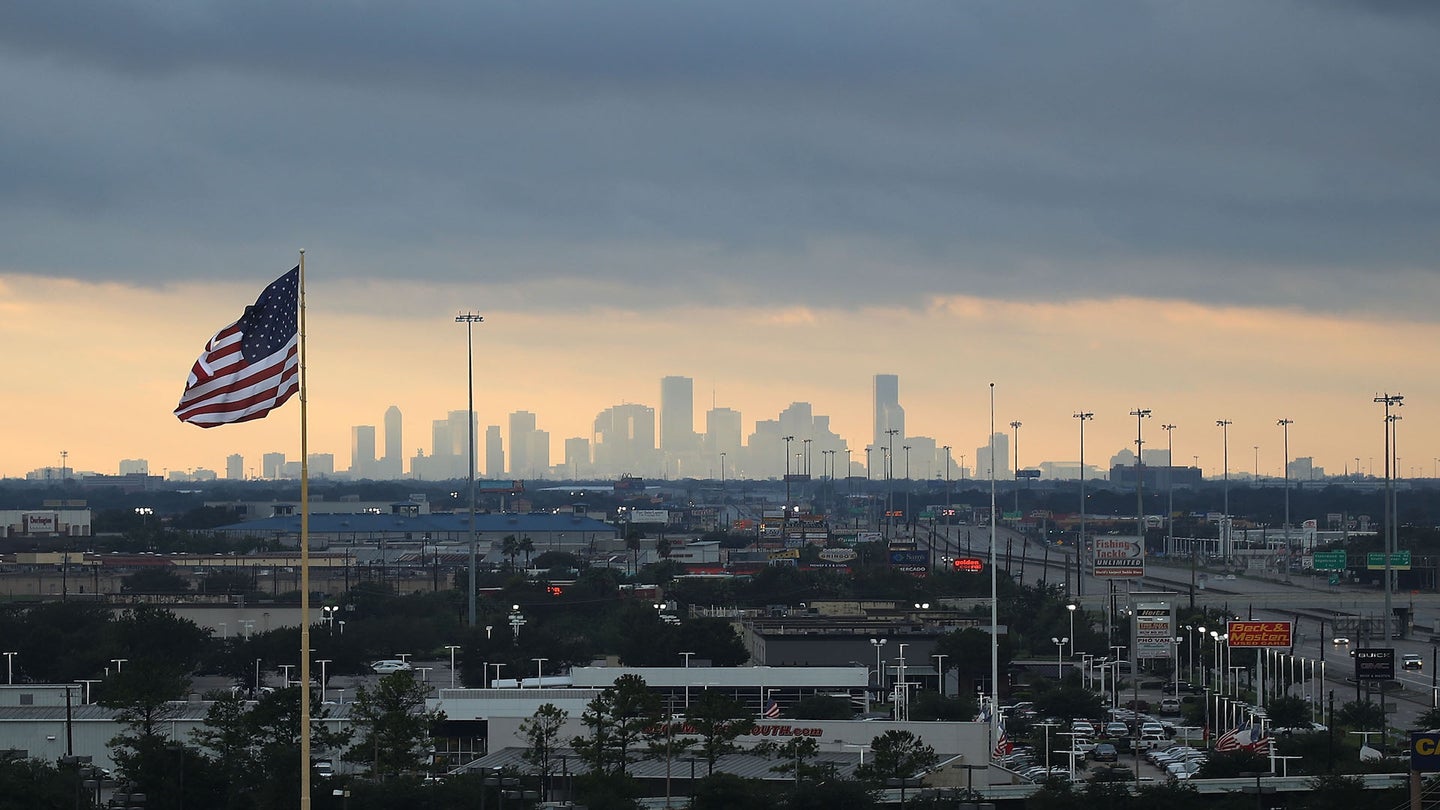 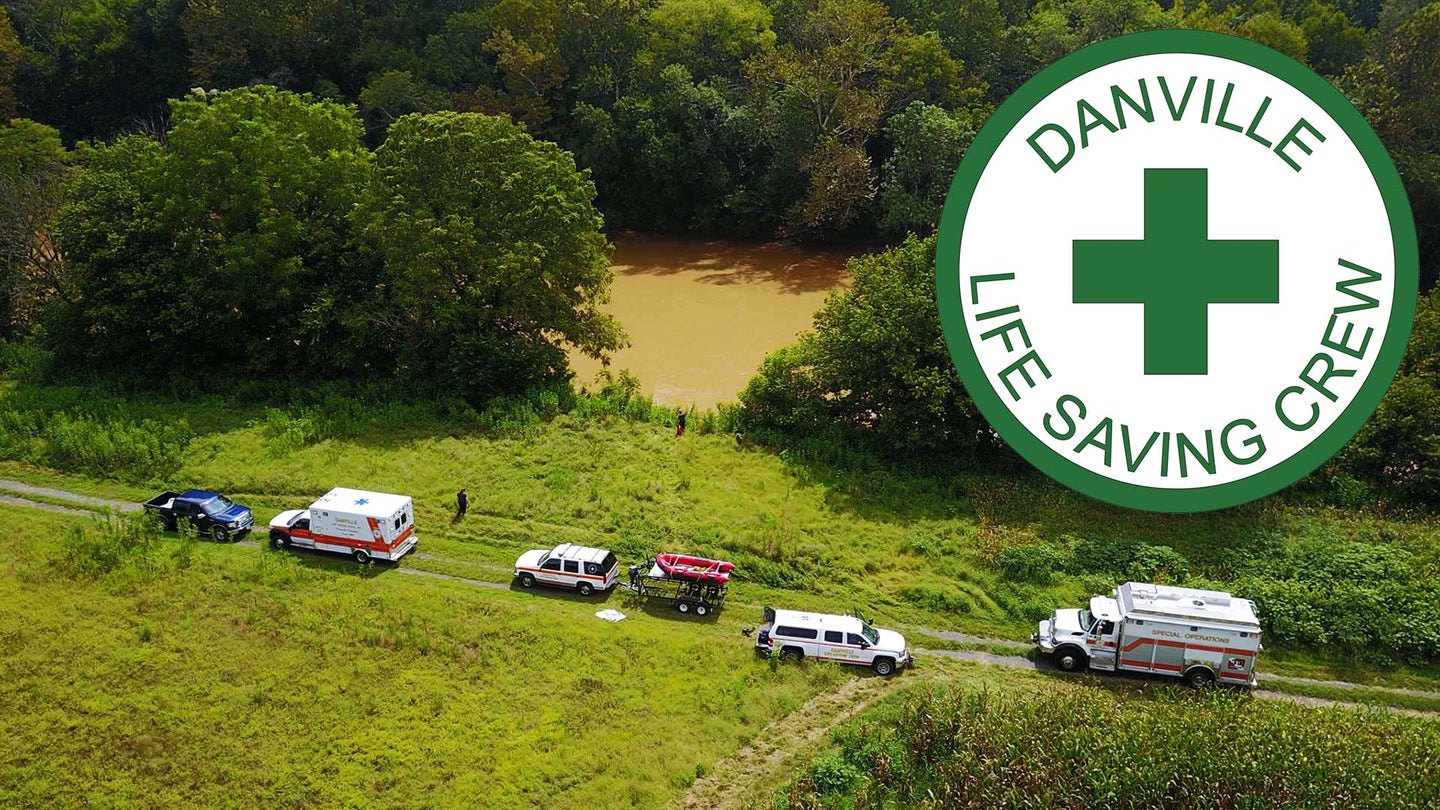 As drones continue to grow in popularity, so does their involvement in emergency operations. 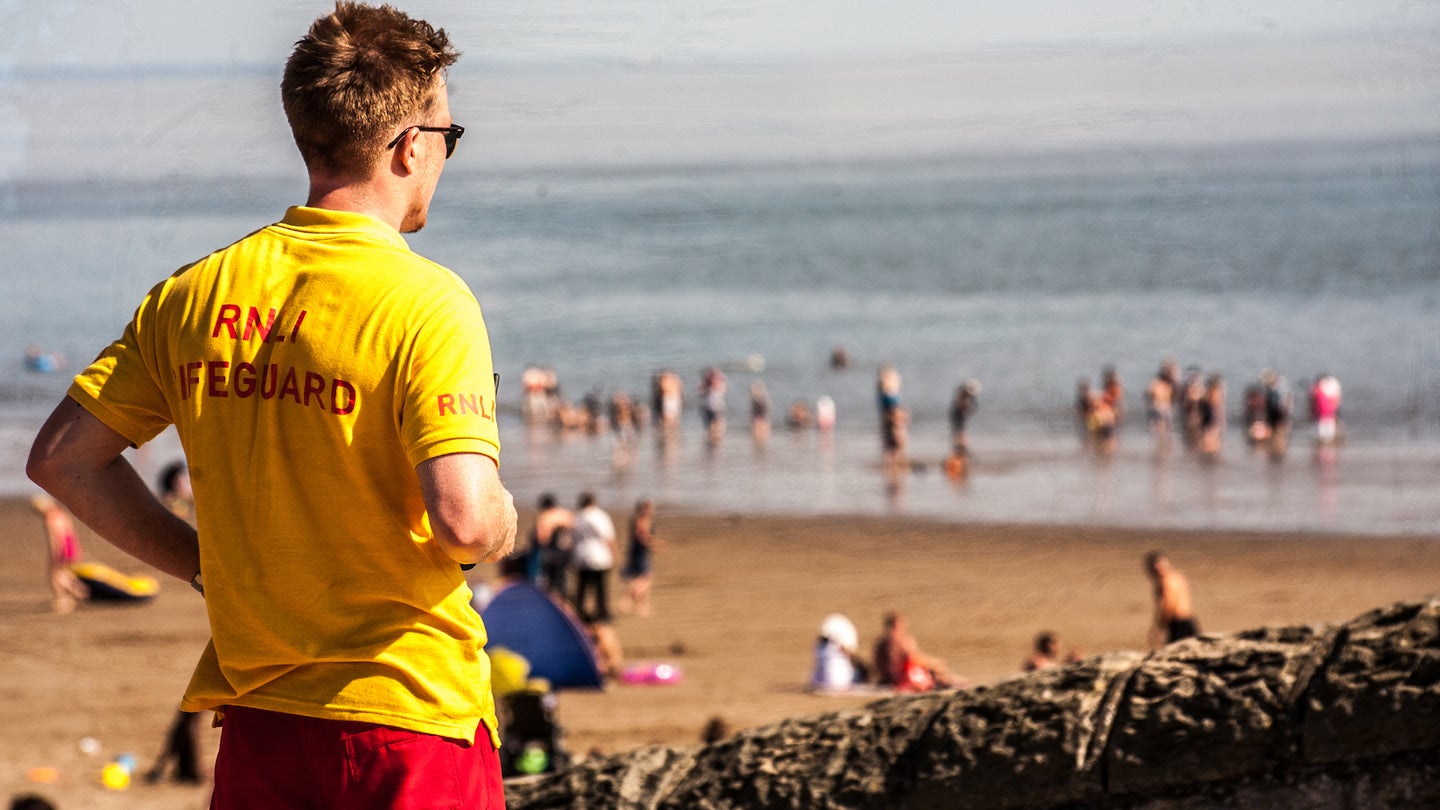 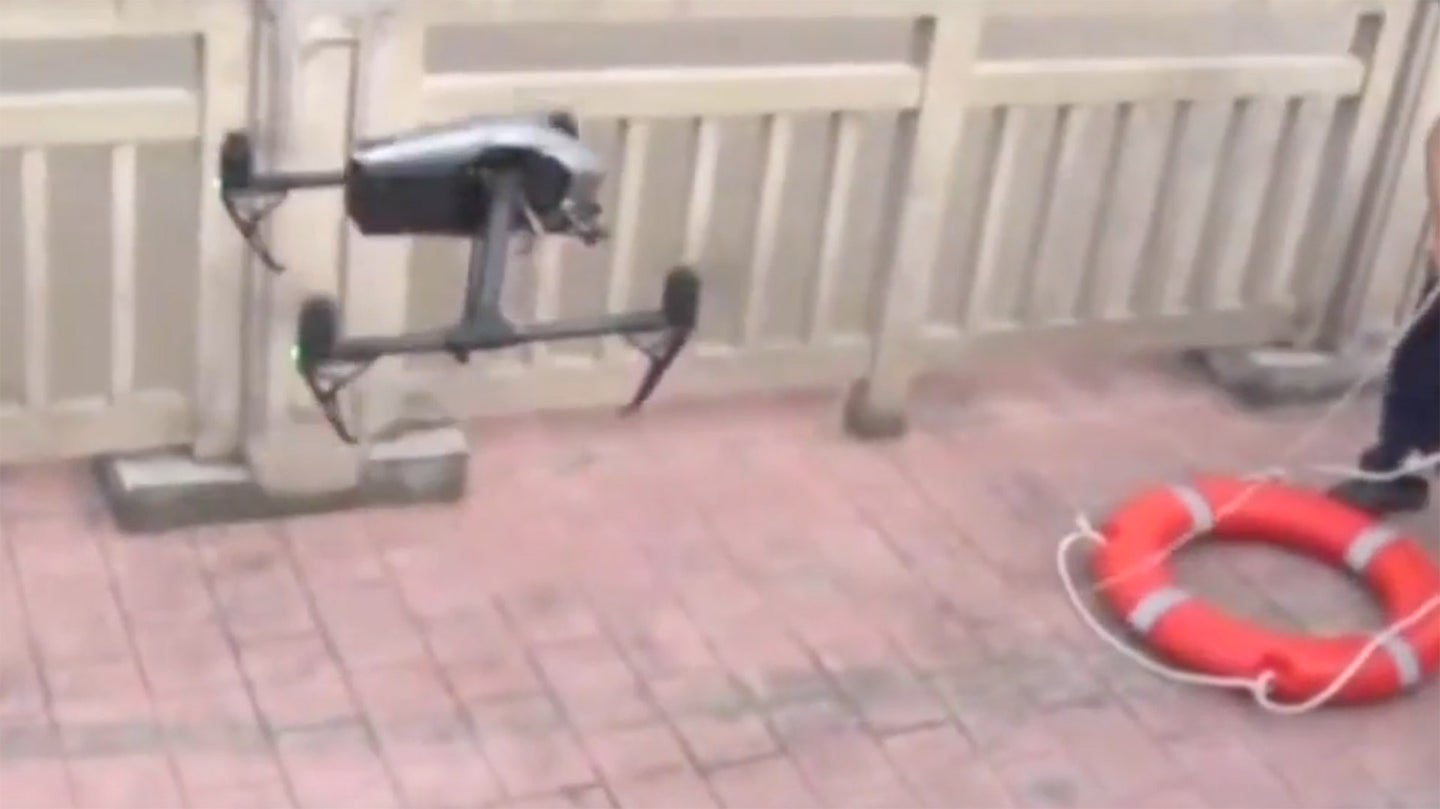 Drones are becoming more and more popular in the emergency services. 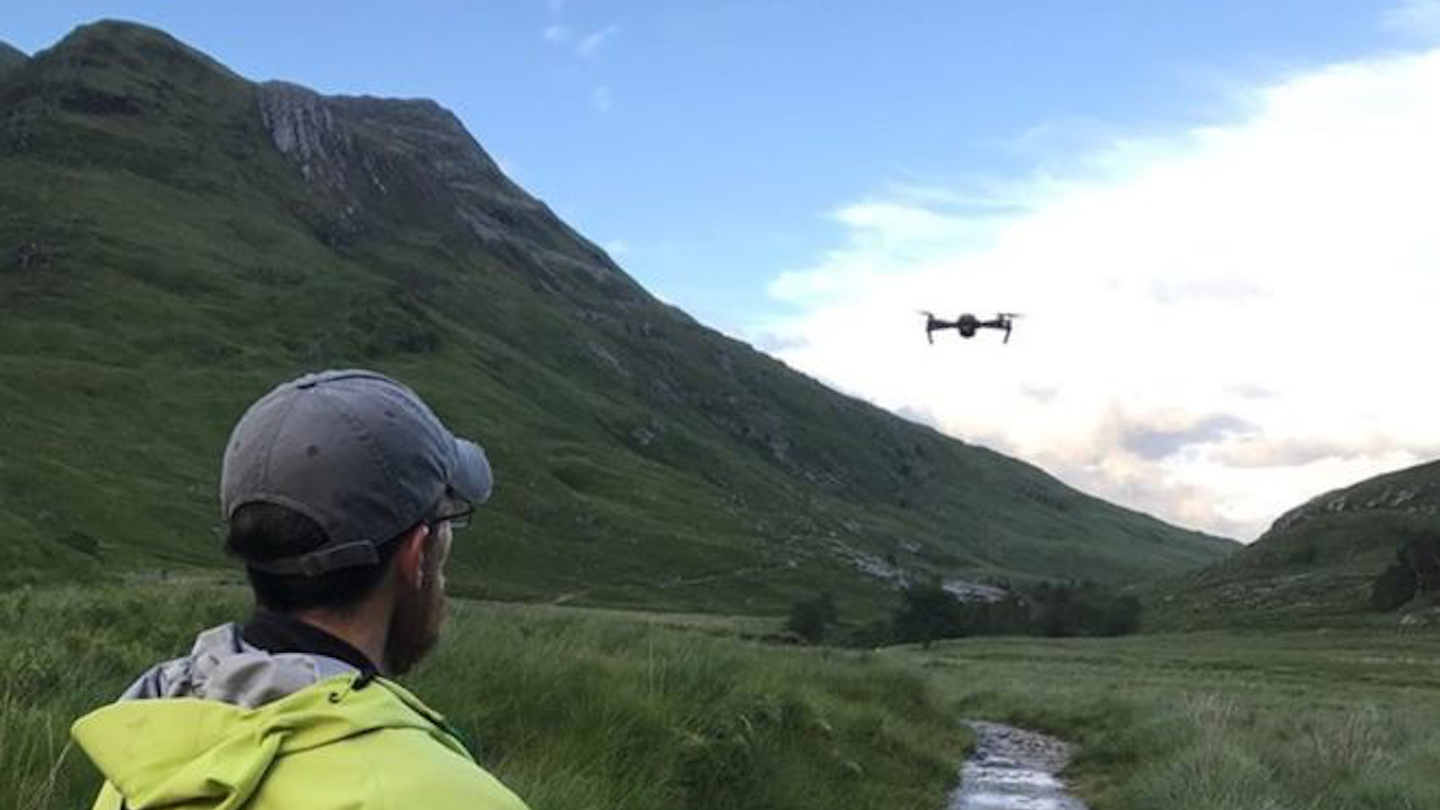