It’s been eight full years since the Tuatara’s original concept was first unveiled at Pebble Beach. 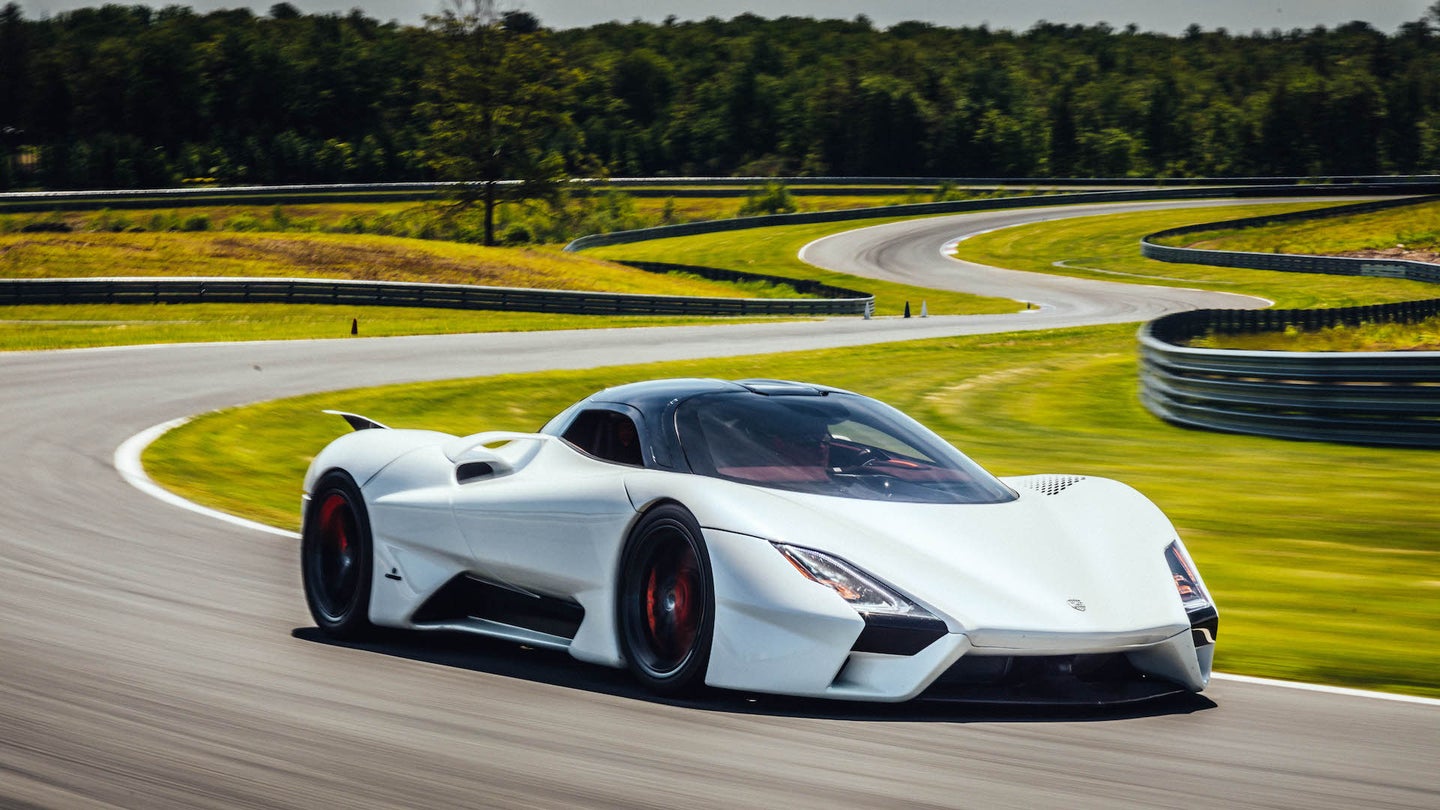 Just this past week, SSC North America confirmed the news we've been waiting for since 2011: the 1,750-horsepower, possibly 300-mile-per-hour Tuatara hypercar is now in production.

It's a difficult development to believe if you remember that it has now been almost eight years since the original concept's reveal, which took place at the 2011 Pebble Beach Concours d'Elegance. SSC seemingly went dormant thereafter, raising questions about whether the boutique carmaker could survive long enough to bring the Tuatara to fruition, so it came as a surprise when SSC returned to the spotlight in August of last year with an apparently production-ready Tuatara concept at Pebble Beach.

And production itself, according to SSC, started the second Pebble Beach wrapped up. SSC states that Tuatara construction has already been underway for several months at its Richland, Washington facility, where carbon fiber monocoques, bodywork, and "subassemblies" are all coming together to fulfill the planned production run of 100 Tuataras (the first of which is already complete).

Each car will have a microscopic drag coefficient of 0.279—touted as the lowest of any production hypercar to date—achieved in part with active aerodynamics, a necessity on a car meant to pioneer speeds beyond 300 mph. Reaching those speeds isn't possible with slippery aero alone; you have to also produce enough power to reverse the rotation of the earth. SSC's solution involves a 5.9-liter, twin-turbo, flat-plane V8 made from the ground up by Nelson Racing Engines, who are known for making drag engines in the neighborhood of 2,500 horsepower. While this 5.9-liter doesn't break the 2,000-horse mark, it's still nothing to shake a stick at—it makes 1,350 horsepower at the crank on 91 octane, or if you fuel it with E85, a monumental 1,750 horsepower.

A seven-speed, single-clutch automatic transmission capable of surviving that power had to be specially sourced from Italian racing transmission manufacturer CIMA, which designed the electro-hydraulically shifted gearbox exclusively for use in the Tuatara. Though most single-clutch automatics aren't famed for their quick shifts, SSC insists that this gearbox will still shift in less than 100 milliseconds.

But will the SSC Tuatara be the first to actually break 300 mph? SSC North America is one of several startups that claim to be building the world's first 300 mile-per-hourer, with rivals including Devel, Hennessey Performance, and Koenigsegg.

Even if the car is capable of such speeds, actually attaining them requires—first and foremost—space and time to safely travel flat-out, which means closing down a highway in Nevada like Koenigsegg did when its Agera RS flattened the record for a production car's top speed. SSC has Koenigsegg's record of 284 to beat before it can consider chasing 300, but it'll be exciting no matter what speed the Tuatara attains. We're just glad to know that it's more than vaporware, and that the first customer car will be delivered at a ceremony in mid-August.