Authorities in Washington are reportedly investigating a spate of package thefts wherein the thieves used cars rented from mobility service operator Lime to commit their crimes.

The most recent incident reportedly occurred Monday morning before 7:00 a.m. in Renton, Washington, when Austin Robinson's security camera recorded the driver of a "LimePod" Fiat 500 driving along the street, pilfering the contents of mailboxes before driving off.

"Suspects have been renting Lime cars to facilitate porch thefts and burglaries in the Northtown area," said the Bellevue Police Blotter. "Several thefts have occurred in the past week."

"Sure enough, there was a motion detection of somebody driving a Lime car and hitting our mailboxes," Robinson said in an interview with KIRO-7.

One suspect associated with the thefts was reportedly tailed by police on April 29, but when cops attempted to perform a traffic stop, "the suspect fled at a high rate of speed," according to the aforementioned Blotter.

Lime requires drivers who rent its "convenient, affordable, weather-resistant mobility solution for communities," known more commonly as "cars," have identifying information on file with the service before being allowed to drive. Its website states that a valid United States driver's license is needed to apply to drive LimePods and that a card must be on file to pay for your drives. Additionally, LimePods reportedly feature GPS trackers to track when and where the vehicles travel, meaning all police need to do is follow the breadcrumbs right to the crook's doorstep.

"Officers are identifying persons of interest and the investigation is ongoing," said the Blotter. 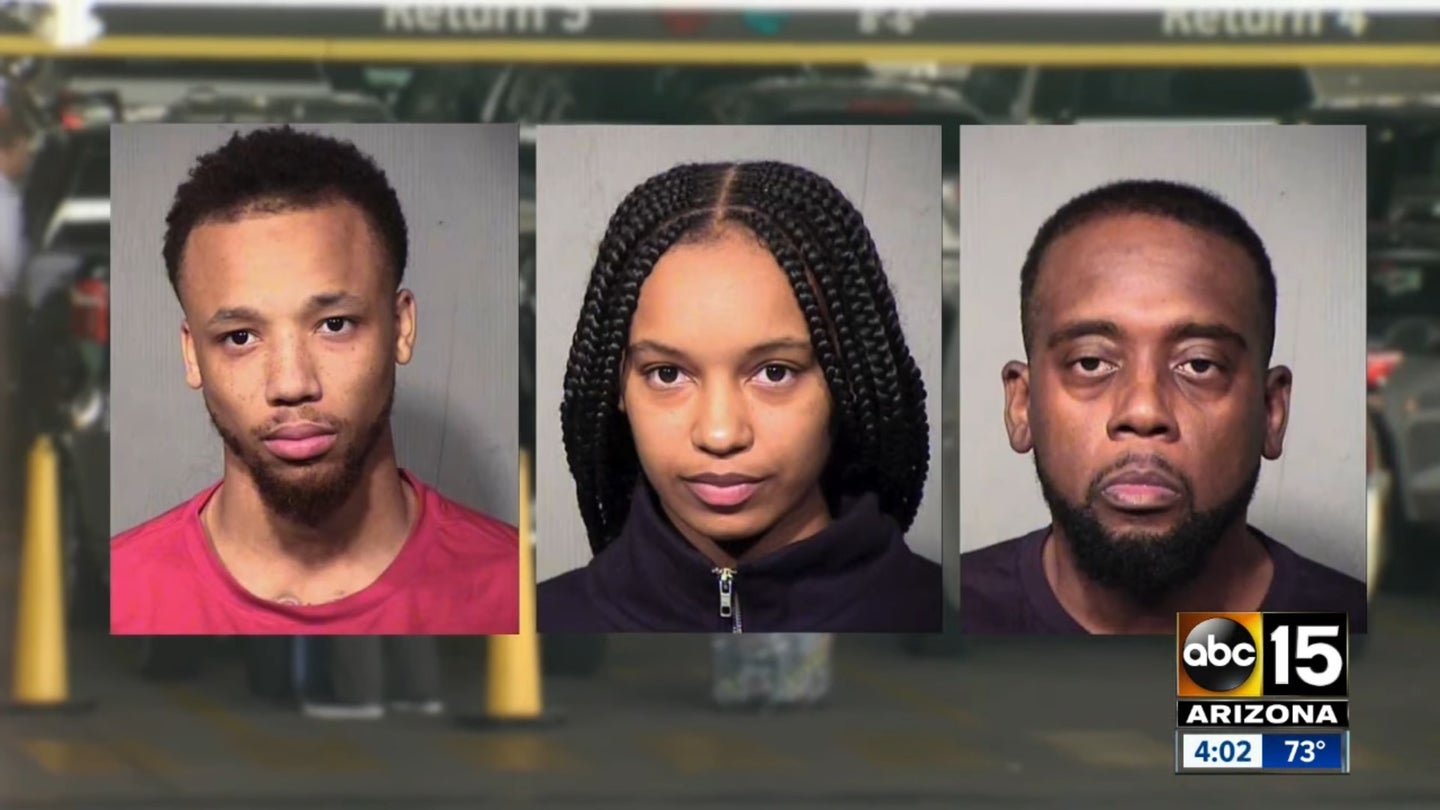 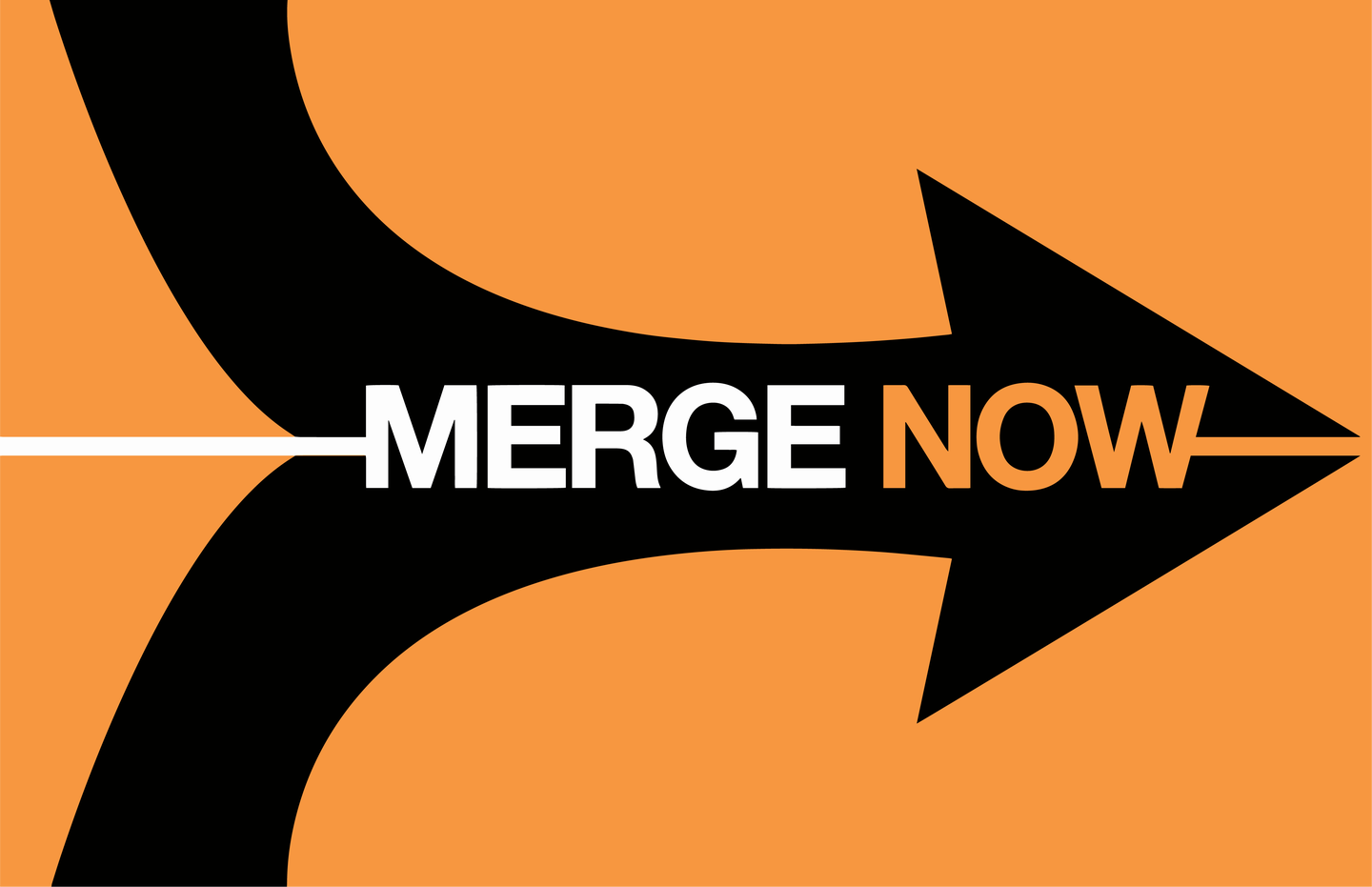 Now live at The Drive: Merge Now, a series of weekly conversations with the people shaping the mobility technologies of tomorrow. 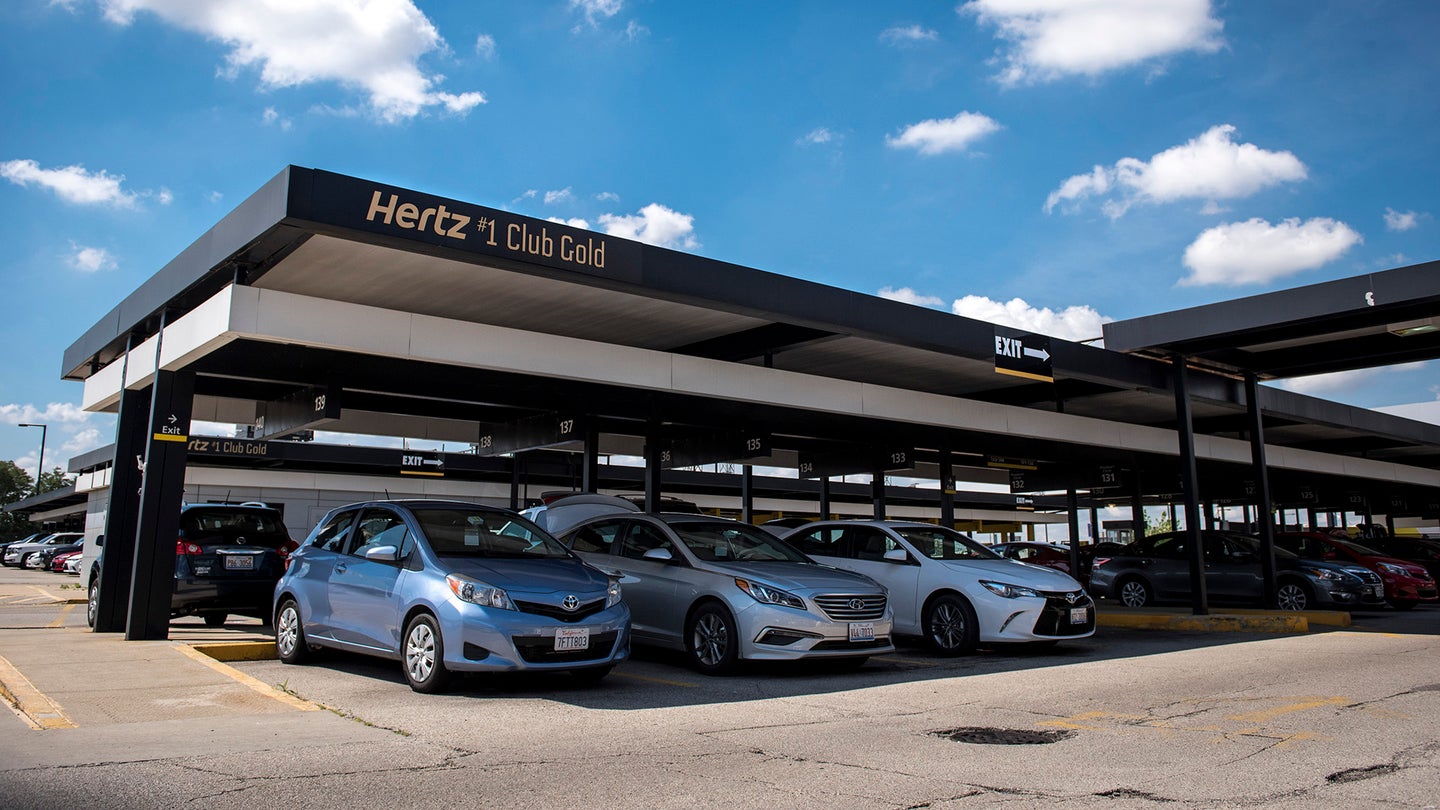 Hacked Lime Scooters Ask Riders ‘If You’re Going to Ride my A**, Then Please Pull My Hair’