Volkswagen has been a bottom dweller when it comes to long-term quality for several decades now.

How bad is it?

Only the dead, dying and downright abysmal have been worse than Volkswagen. This chart shows the overall results of 41,592 Volkswagens that were traded-in from Connecticut to California. The results for each model can be found here, but you can pretty much sum up VW's quality related strengths in one bullet point.

This is roughly only 5% of what Volkswagen sells in the USA. Everywhere else there has been no winning for Volkswagen customers. Just degrees of losing. Volkswagen owners have traded in their rides almost as frequently as Hyundai and Kia owners combined, and nearly three times more frequently than Subaru owners.

Keep in mind, this study covers all cars from 1993 thru the present day which means that Kia and Hyundai have a ton of older under-engineered vehicles from the 1990s and Y2K in the study. A lot of folks still shop for beaters. But this gives a healthy uptick to the number of older Korean cars that get kicked to the curb due to engine or transmission issues.

Unlike the Korean competition, the quality issues for Volkswagen never quite went away.

Volkswagens don't end up with quality issues right out of the new car showroom. But the probability piles up as time goes on.

However, it doesn't mean that you can't hit 'em where they ain't when it comes to a good Volkswagen. The best value car I bought this year as a car dealer and wholesaler here in Atlanta was a 2012 Volkswagen Passat with the durable 2.5 Liter 5-cylinder and manual transmission. I bought it for $5700 and sold it for $7000 to someone who was willing to row their own gears.

A 2006 VW Beetle with leather, a roof, and.. you got it! That same exact powertrain combination? I bought it for $2200 and sold it for $4500. Both were perfect daily drivers that reflect where Volkswagen can kill it in terms of providing value. For those looking at the old-school beater side of the used car market, I can recommend the 'Too slow' 2.0 Liter / 5-speed combination from VW's earlier days. Preferably one with roll 'em up manual windows.

The 6 year / 72,000 mile warranty is a good step for Volkswagen. But I believe it's an insanely stupid small step for a company that should be pushing all their vehicles out the door with a warranty that should match the Hyundai/Kia standard.

Am I wrong? Feel free to share in the comments below. 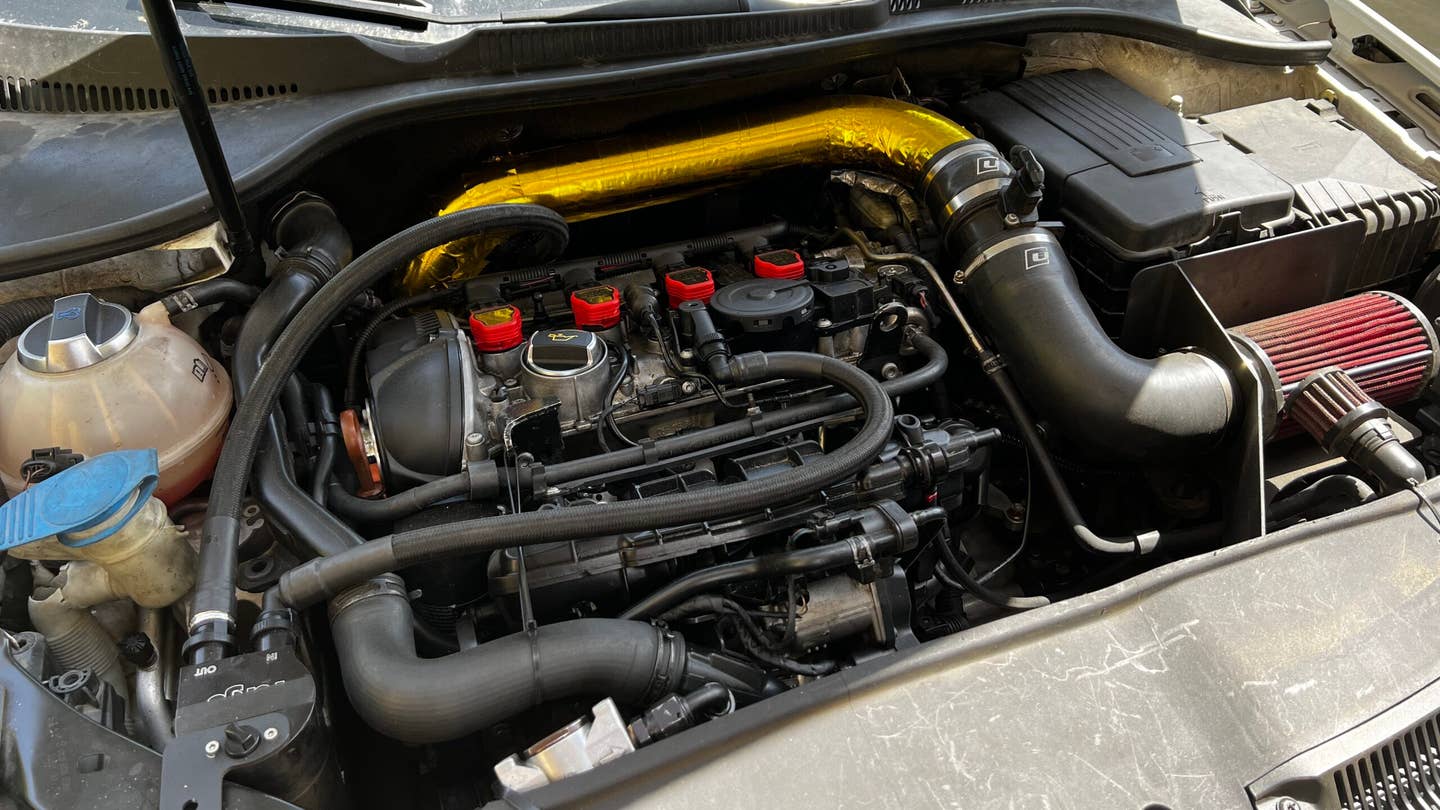