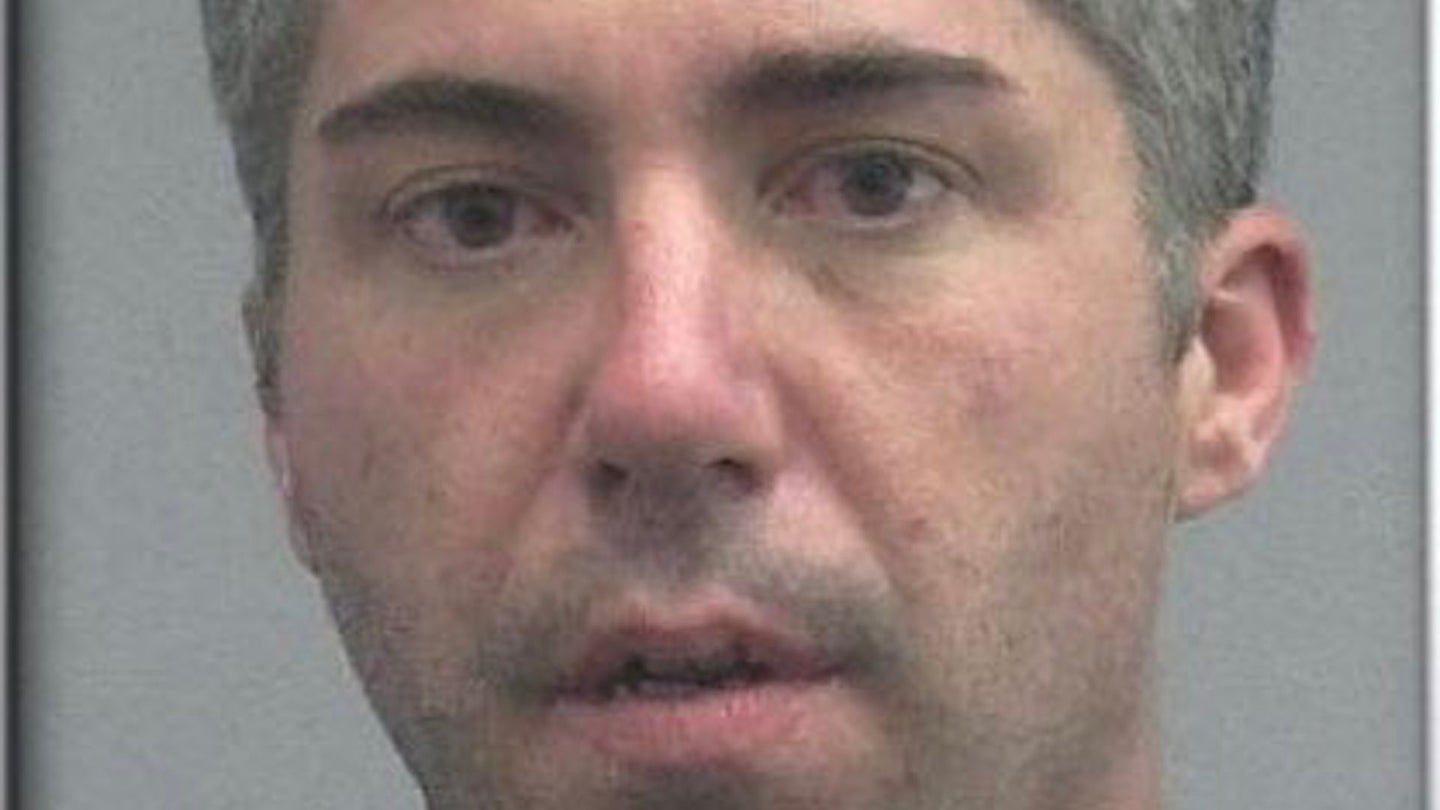 Police in Florida have arrested a man accused of injuring six people in a collision with a pickup truck after blitzing down the highway at over 140 miles per hour.

Authorities say Sorenson exceeded speeds of 140 mph while trying to flee law enforcement that was already on his tail when Trooper Sabo began pursuit, and shortly into the chase, Sabo passed another trooper, their car already at its top speed. Trooper Sabo eventually caught the BMW as it approached two vehicles traveling alongside one another on the two-lane highway, between which Sorenson tried to drive.

The errant BMW's driver failed to circumnavigate the two vehicles, hitting the left rear tire of the pickup—believed to be a Honda Ridgeline—shearing it off and spewing debris that Trooper Sabo had to leave the road to avoid. CBS 4 Miami reports that in the impact, three adults and three children in the two vehicles sustained minor injuries. Sorenson tried to continue onward, but his BMW gave up the ghost after the impact.

This didn't bring an immediate end to the chase, however; Sorenson reportedly refused to exit his car, asking the FHP troopers, "what did I do wrong?" They hauled him out at gunpoint, noting that Sorenson seemed intoxicated and had wet himself, before Sorenson reportedly accused the troopers of being "terrorists."

Sorenson was jailed on eight charges including DUI, reckless driving, and aggravated fleeing with injury. His bail was set at $85,000.