The brothers apparently swapped licenses back and forth when one or the other would get nailed for drunk driving, leading to the decades-long scheme. 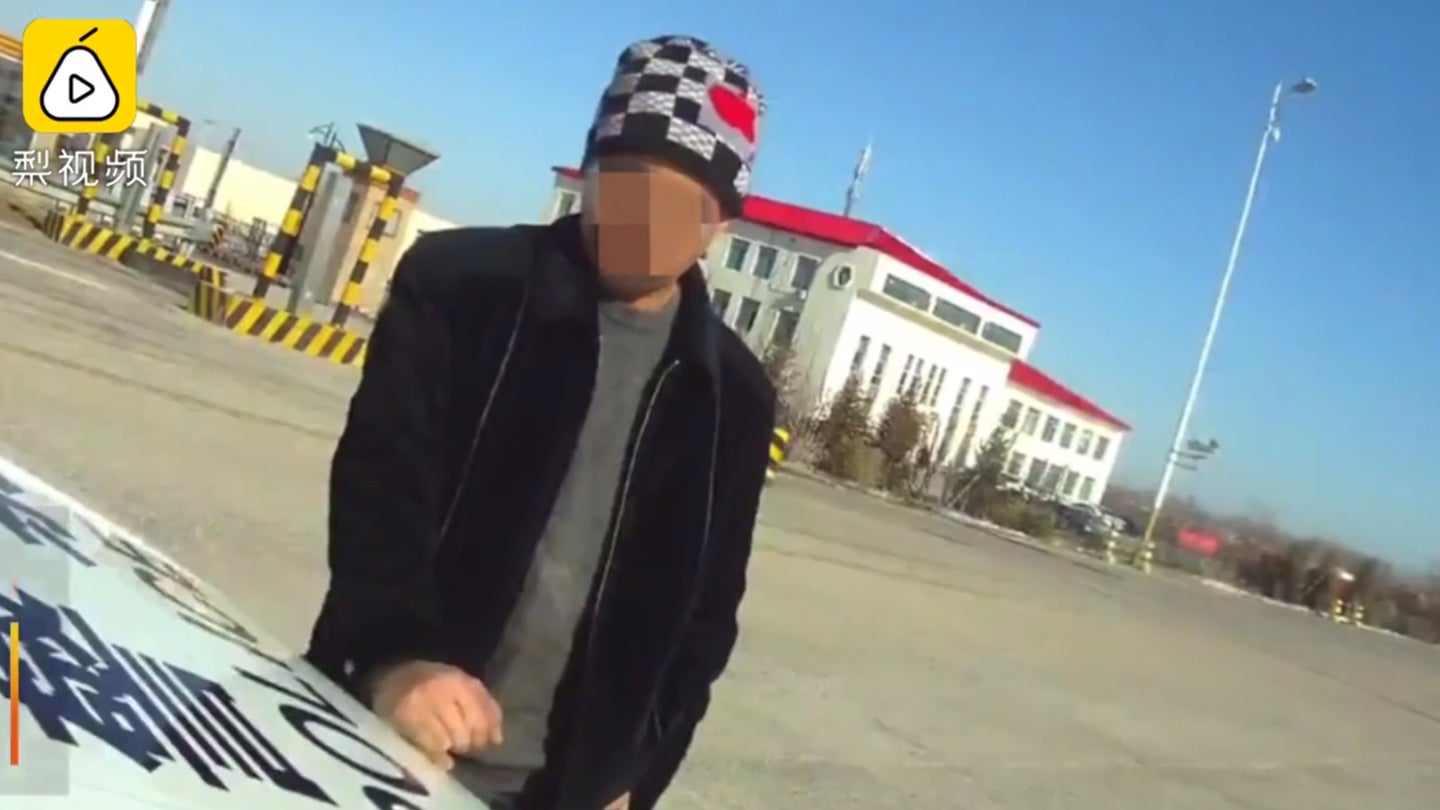 One of the double-edged swords of having someone who looks exactly like you is the ability to swap places with that person at any given time, especially during your youth. One set of twins in China went above and beyond typical pranks and used their likeness to share a driver's license—that is, until authorities caught them for doing just that.

Meet the Yan twins, subjects of a new viral video. The two brothers were constantly getting into trouble behind the wheel. When one would lose his license, he would carry the brother's and vice versa. Despite the difficulty of always having to coordinate the license swap, the brothers managed to pull off the stunt for decades.

Eventually, the brothers began losing their respective licenses for driving under the influence. Once the younger of the twins managed to redeem his license, the two resumed sharing their licenses until police one day pulled over the older of the duo on suspicion of driving on a suspended license.

Of course, the older Yan played it off as if he were the younger and handed the officer his brother's license. The officer returned to his vehicle and noticed that not one, but two Yans existed in the driver's license database. There was only one key feature to tell the two apart: their hair. The older brother had begun losing his hair, while the younger had not yet shown signs of hair loss. The officer returned to the vehicle and asked the twin to remove his hat, catching him in the act.

"Although they looked really alike, there were some features that set them apart, including the thickness and the length of their hair," said officer Zhao Xin of the Ken district traffic police.

The older Yan was fined $298 (2,000 yuan) for driving on the suspended license. He later revealed that he and his brother had been sharing the same license for more than 20 years.