Sailing the Hudson River on a Boat Made From Garbage 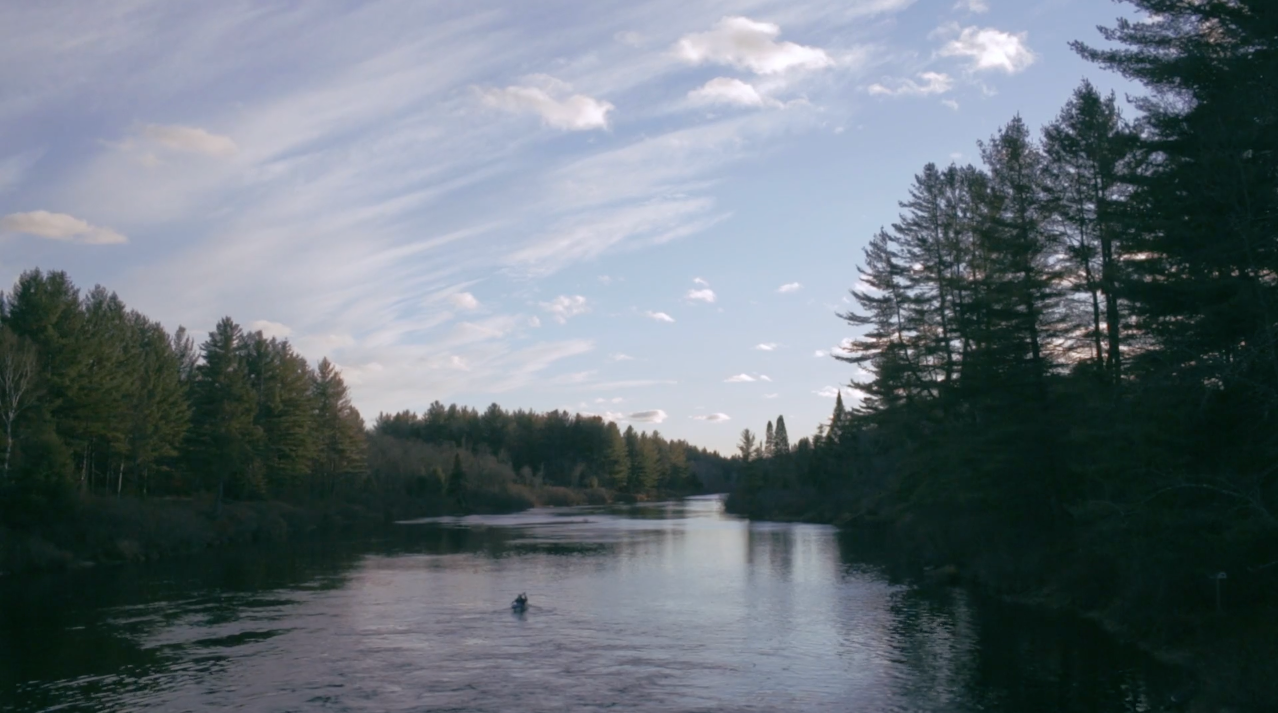 Seven years ago, James Bowthrope circumnavigated the world on a bicycle. He peddled over 18,000 miles, an incredible feat, and in just 176 days, smashing the previous Guinness World Record by nearly three weeks. Now, the British adventurer-slash-filmmaker has a new goal: Paddle the length of the Hudson River in a boat made from garbage.

If that sounds insane, it absolutely is. Bowthrope started preparing for the mission, dubbed Hudson River Project, by dumpster diving in New York City. He collected materials for, and fashioned, a makeshift 12-foot whitewater kayak, what he calls an “accumulation of compromises.” Last year, he went up to source of the Hudson, Lake Tear of the Clouds, high in the Adirondack Mountains, and cast off down the river back to Manhattan, on a 315-mile, month-long pilgrimage. Bowthrope did all of this, by the way, during the winter, paddling his trash boat through ice and snow sub-zero temperatures. You know, for added challenge.

“I want to make a connection between the city, and source of the river that made the city,” says Bowthrope. “To me, as an outsider, New York is like the archetypal city, particularly Manhattan. It’s so dense and varied and rich. Having wilderness at one end, and this incredibly complex city at the other is perfect.”

“While I want people to watch Hudson River Project, I also want them to see that you can do things without much money or resources,” he adds. “I want people to realize that adventure or exploration is not necessarily about the fastest unsupported trip to the North Pole, or scaling unclimbed peaks—those things are great but they are not necessarily for everyone.”

Keep an eye out for a feature-length film documenting the adventure, shot by Anthony Cook and scored by Scottish indie rock gods Mogwai, slated for release later this year. In the meantime, check out the stunning trailer below.