Ongoing emissions certifications are to blame. 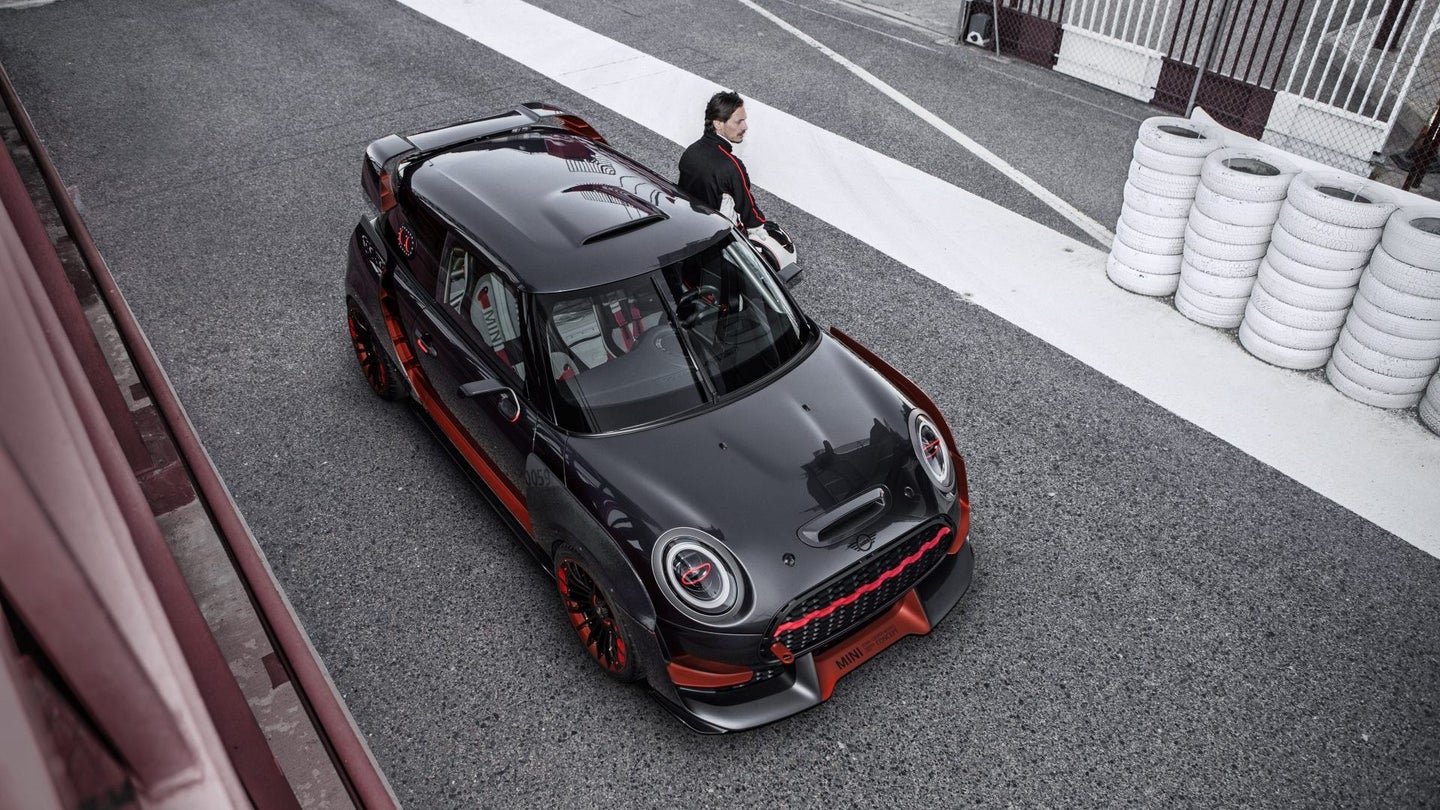 Stop the presses, hold your horses, and wait for just one second, as MINI USA has announced that it will temporarily halt the importation of manual transmission-equipped cars into the United States. Rumors of the manual’s demise in the U.S. market have been ongoing, but MotoringFile spoke with a MINI USA representative and found out that—at least in the short term—manuals would momentarily stop being imported into the U.S.

According to the report, as dictated by MINI USA Communications representative Andrew Cutler, MINI USA will stop shipping manual transmission-equipped cars for a short time while the company deals with emissions certification and calibration testing; both the calibration and certification processes have already been initiated according to Cutler. That said, the process is ongoing with no clear timetable for MINI USA to resume bringing in manual cars. “As much as we at MINI USA would like to have a definitive timeline,” says Cutler, “it would be too early to say.”

MINI’s emissions certification issue arrives after the automaker's parent company BMW has braced for a coming emissions fine dispensed by the European Union. BMW, along with Volkswagen and Daimler, were named in an accusation of stymieing the European emissions progress. In anticipation of a hefty fine, BMW has set aside over $1 billion just in case. According to a company document, "[F]ollowing its review of the Statement of Objections, the BMW Group will recognize a provision, which is likely to exceed €1 billion," said the automaker in a press statement. At the time of writing, BMW's cash reserve for the fine equates to around $1.13 billion.” BMW, however, has denied any wrongdoing or cheating in the manner that fellow German brand Volkswagen pursued during the Dieselgate scandal.

While emissions are playing a large part in this recent manual importation stoppage, MINI USA has also been coy about the dwindling availability of manuals throughout the company’s range. In recent years, as fewer customers purchase the option, MINI USA has reduced the number of manual imports and introduced DCTs to much success. There’s also a rumored MINI EV that’s in the works, which for obvious reasons, also won’t have a manual transmission.

As for the future, we’ll have to see what happens with MINI USA’s certification, but manual transmissions are rapidly falling out of fashion and with the heavy adoption of EVs, they’ll fall ever faster until only just a small handful of cars still offer the joy of rowing your own gears. The manual may not be dead, but it’s quickly going the way of the dinosaur.

Form over function doesn’t make for a winning ride in 2019.