Approximately a dozen of the creatures were spotted by commuters offshore of Courtney Campbell Causeway, reports Fox 13. The news channel says it received several calls from drivers commuting via the road—many of whom pulled over to watch the spectacle—reporting a possible whale in distress. On arrival, a news helicopter discovered the herd of manatees engaging in a rarely seen reproduction practice known as a "mating ball."

This event, which ABC Action News reports is sighted an average of once every three to five years, is a result of a highly competitive manatee mating ritual, wherein an average of seven males reportedly compete for the attention of a single female. This sometimes results in a group of aggressive males corralling a small number of females into shallow waters, before attempting to mate with them.

Though distasteful, this practice may prevent manatees from slipping back toward extinction, as the size of their wild population is limited. Manatees were classified as endangered for more than 40 years, until their reclassification in 2016 to the less-severe status of "threatened," implying population numbers greater than those of endangered species.

The Florida Fish and Wildlife Conservation Commission says that manatee mating season runs from March through November, meaning more traffic slowdowns could occur in the rare event that another manatee mating ball appears off the coast of Tampa Bay. 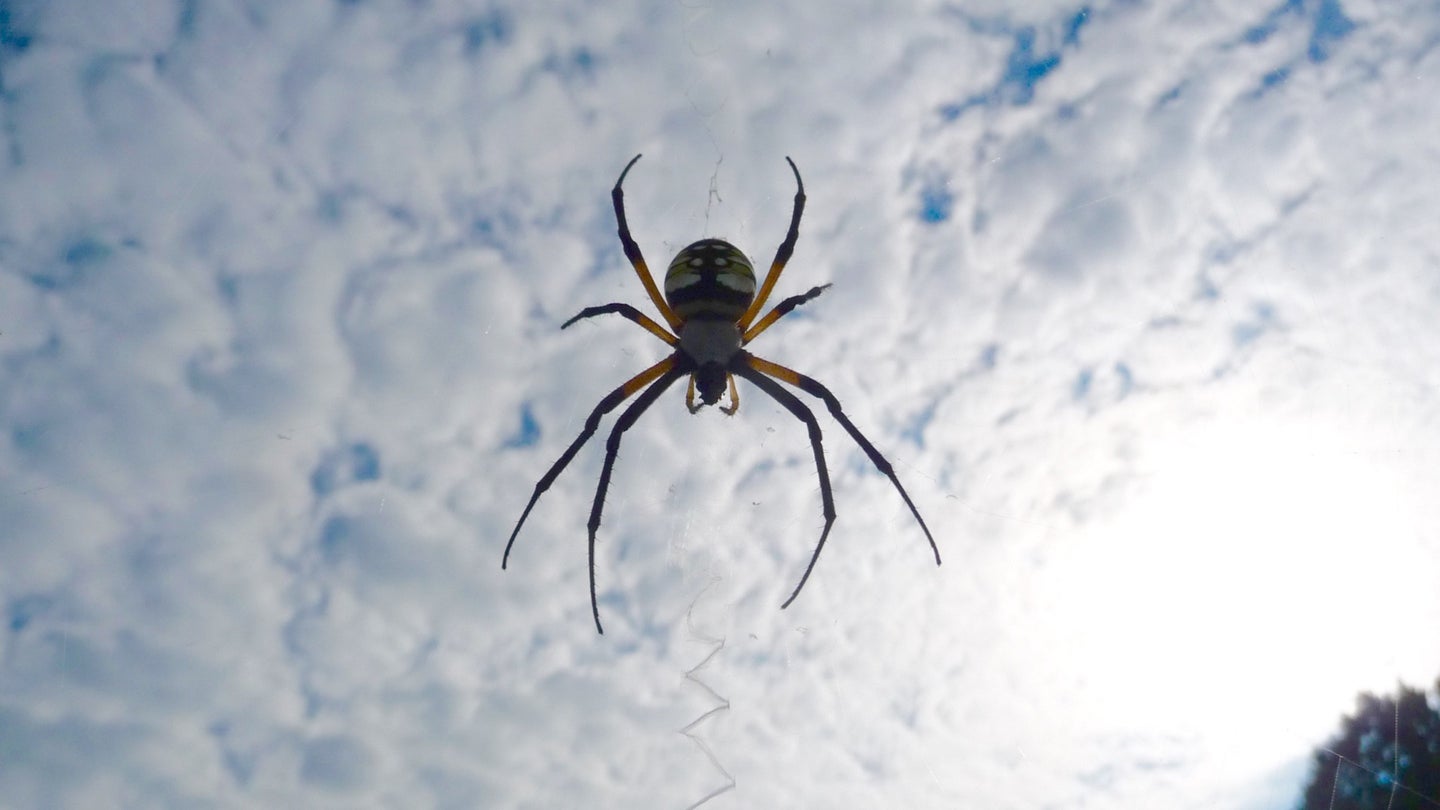 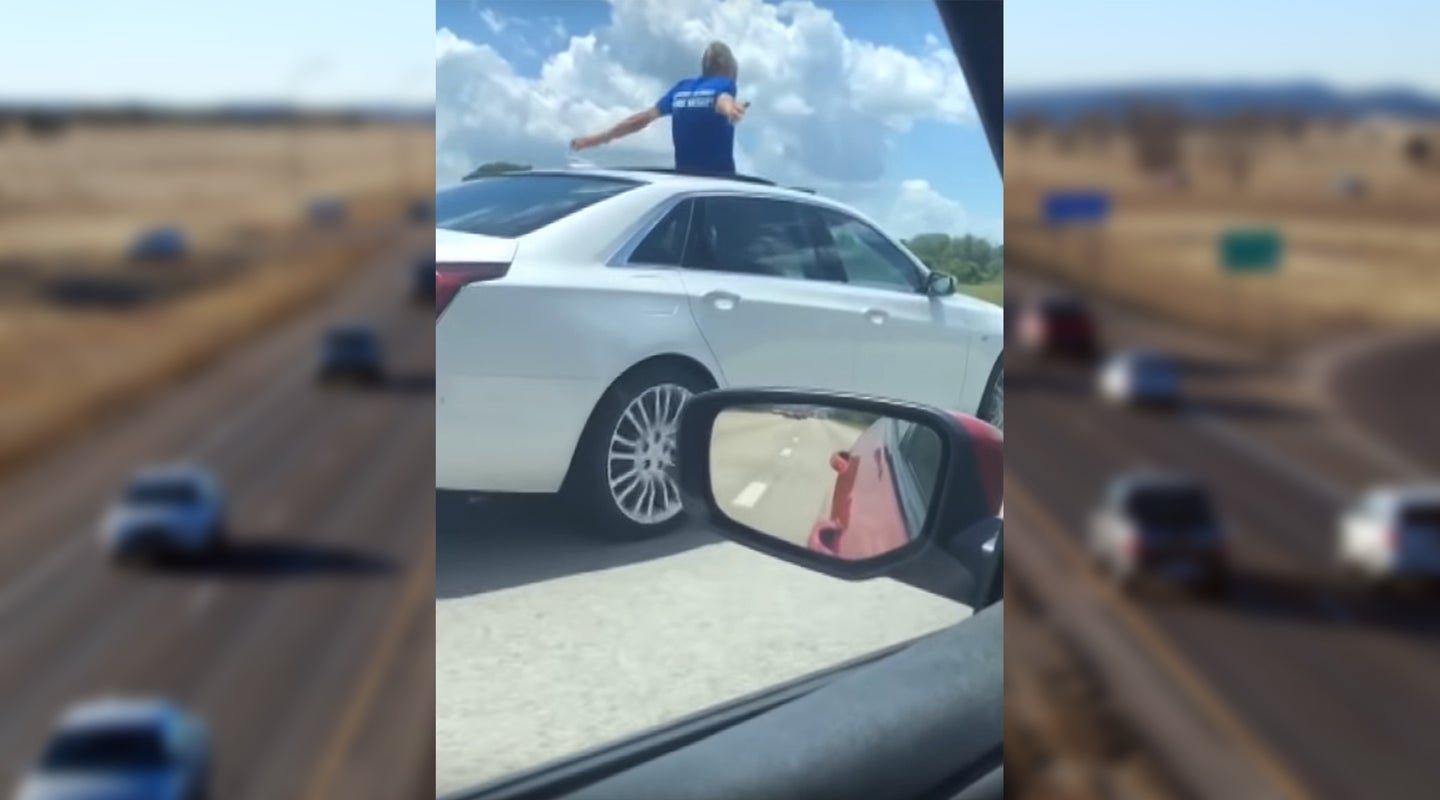 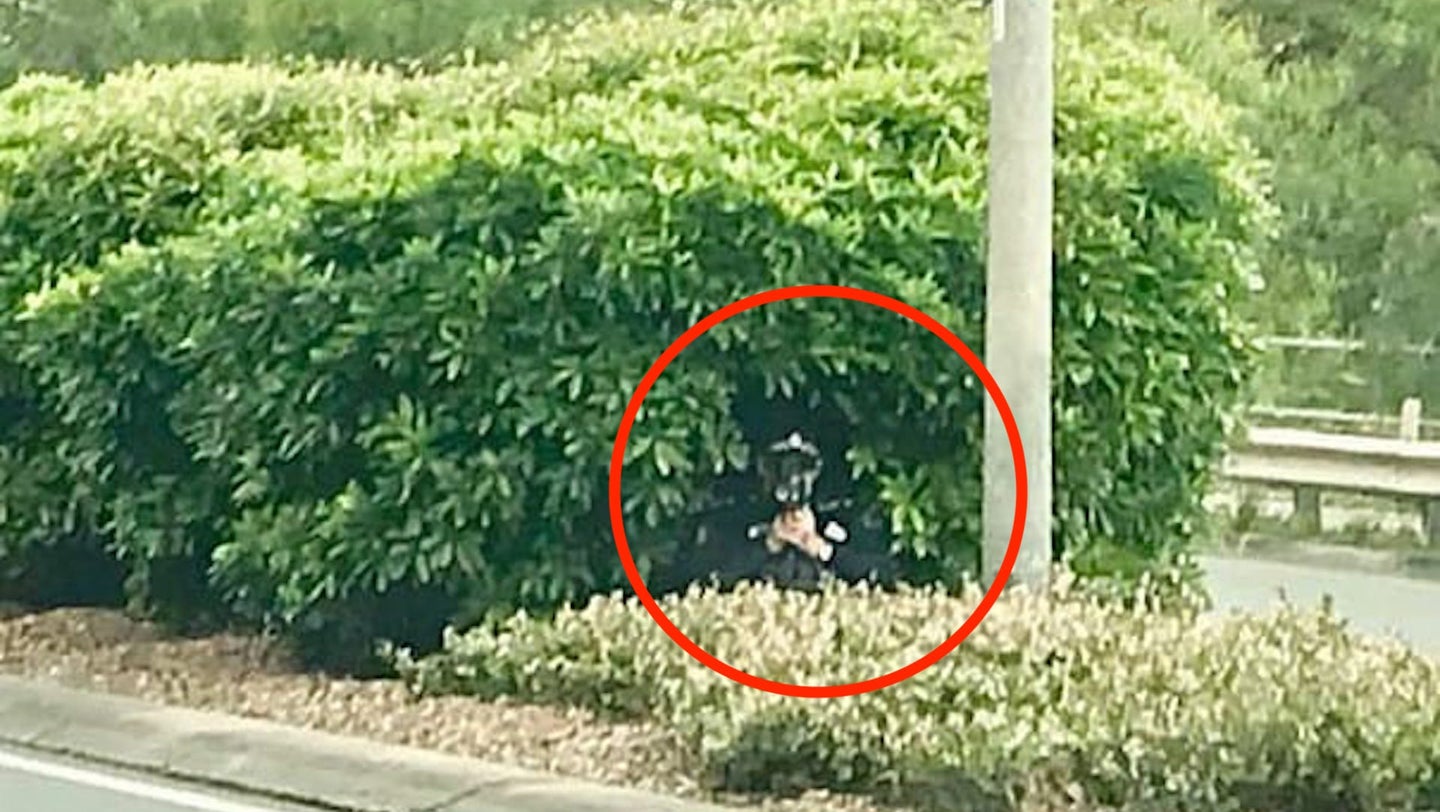 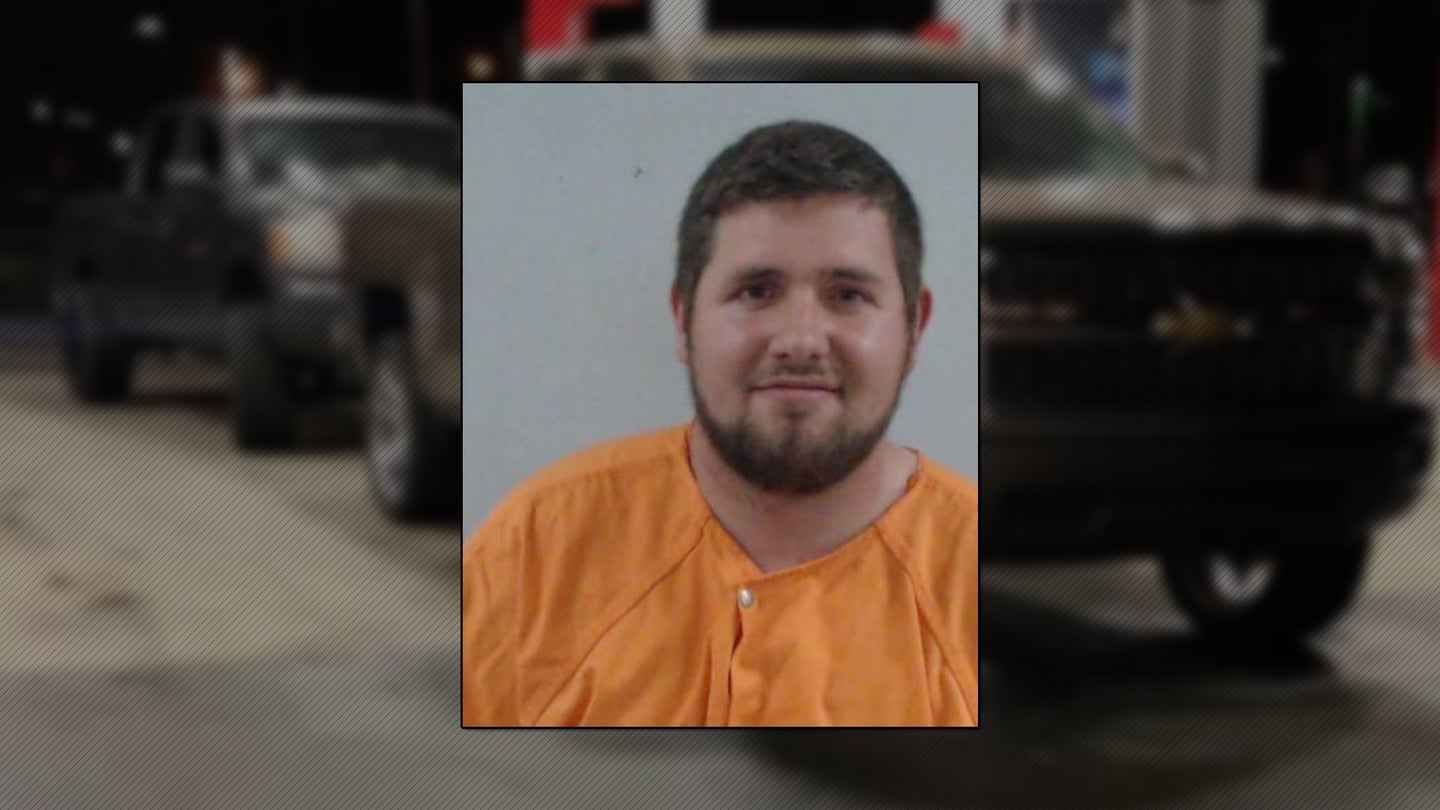 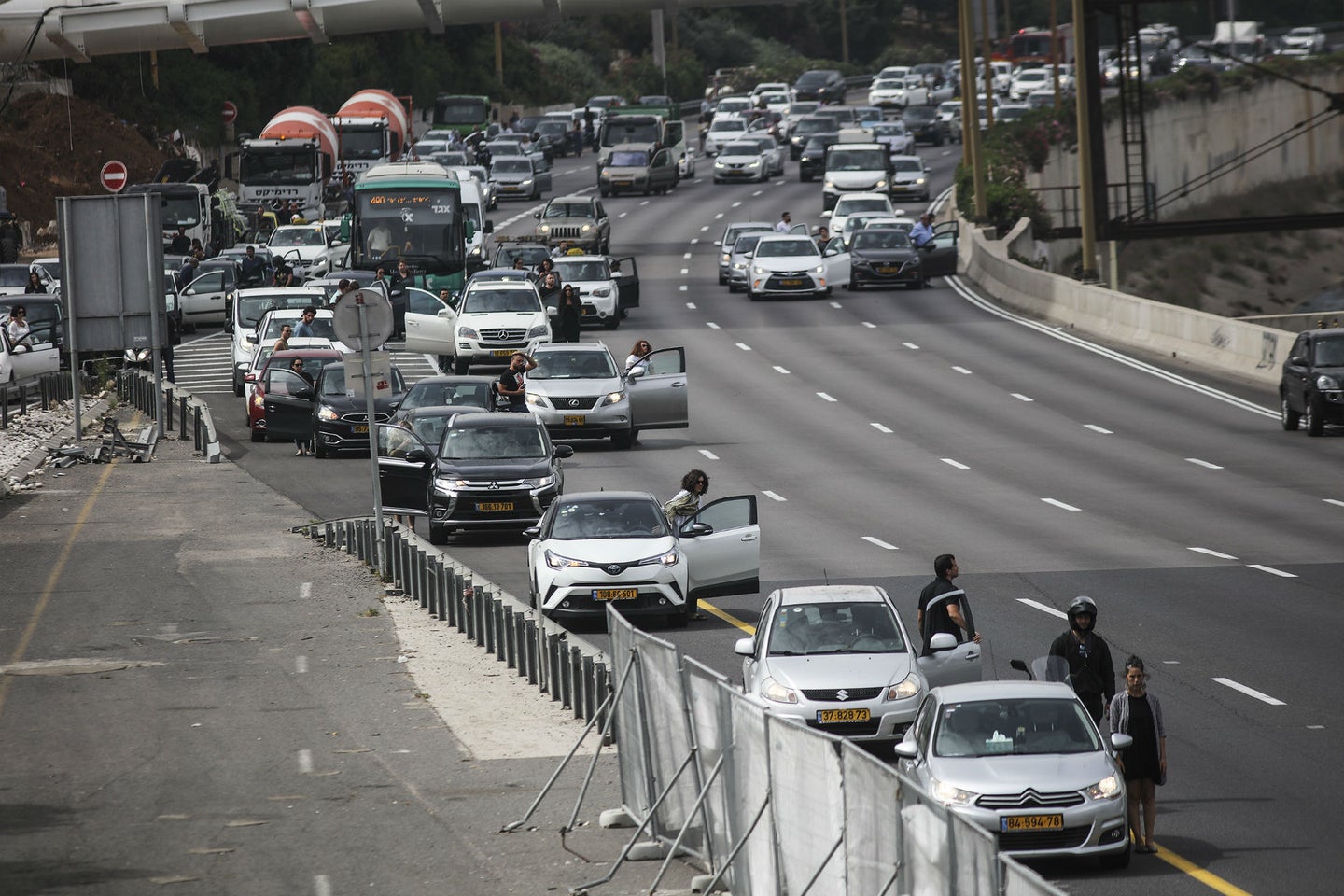 Images and video of the cars coming to a peaceful halt to pay respects to the six million Jewish lives lost during the Holocaust have gone viral.