These Are the Most and Least Expensive States for Car Insurance: Study

Aside from factors like your age, driving record, and gender, the state you live in also has a significant effect on your insurance rates. 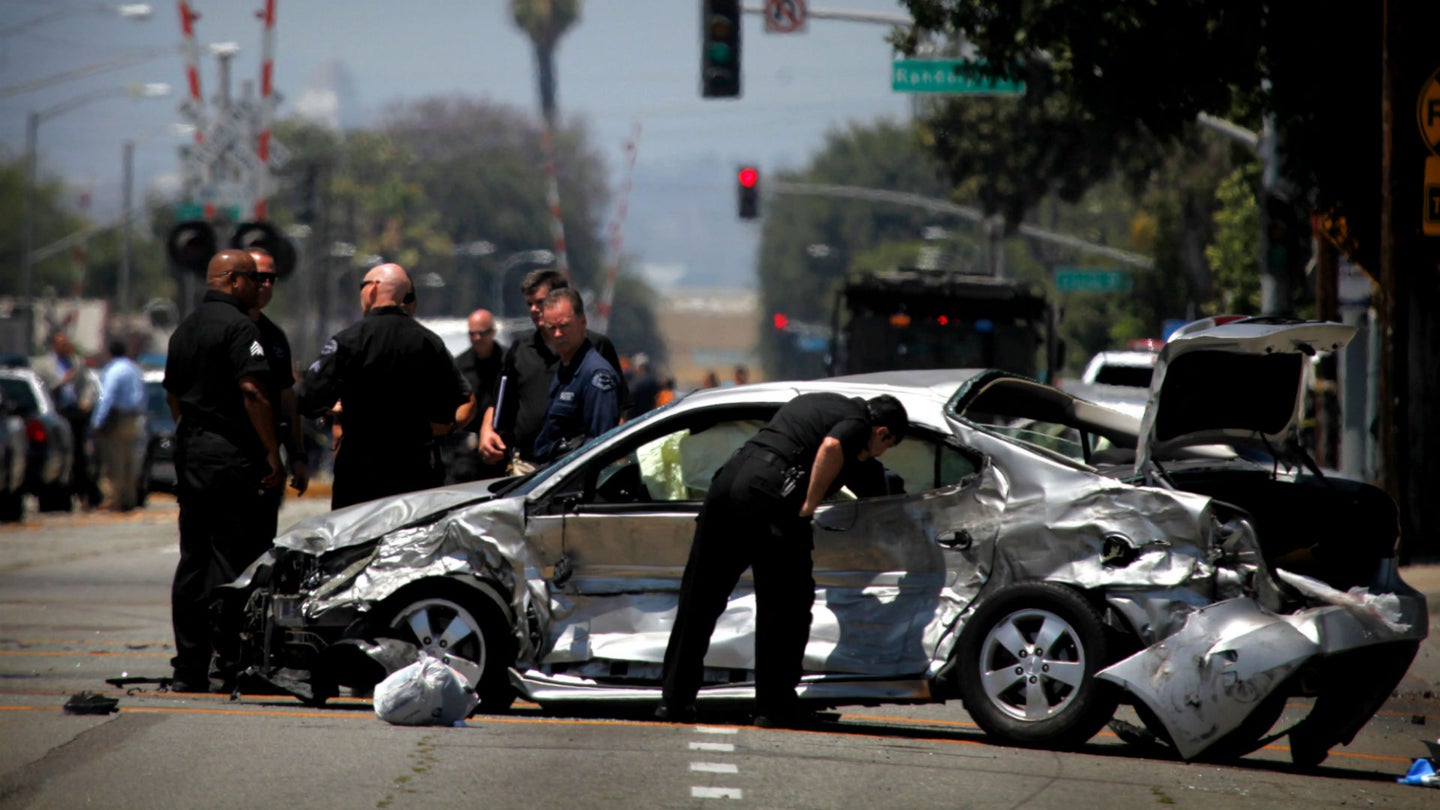 On an individual basis, insurance rates are affected by factors such as the age, driving record, gender, and credit score of the person seeking insurance, as well as the type and model of car he or she seeks to insure. But on a state-by-state basis, insurance costs are affected by factors such as the proportion of uninsured drivers, population density, and weather. The site noted that Maine's low premiums are helped by its sparse population and the fact that only 4.5 percent of its drivers are uninsured, the lowest of any state.

Most Expensive States (including one federal district) for Car Insurance

This is the sixth year in a row Michigan topped the list in costs, according to Insure.com. It attributes Michigan’s high rates to its unique no-fault car insurance system, which requires all drivers to carry personal injury protection (PIP) with unlimited lifetime coverage.

With no-fault coverage, people involved in an accident are compensated by their own insurance company for most injuries, regardless of who was at fault. Drivers can't sue unless their injuries are serious enough to meet certain thresholds. Other states that have enacted no-fault insurance—including Florida, New York, and Utah—have put limits on how much it could pay out. In contrast, Michigan coverage has no limits. It guarantees unlimited lifetime benefits to auto-accident victims.

"In the 1970s many states believed no-fault was a good idea, mainly to reduce lawsuits," said Penny Gusner, Insure.com's consumer analyst. "So, the original reasoning behind Michigan’s unlimited PIP was from a good place. The lawmakers in 1973 wanted to make sure people injured in auto accidents could get the medical care they needed without delay and to also reduce lawsuits, so they weren’t cluttering up the courts and keeping people from the money needed to cover their medical expenses."

Gushner stated that unlimited, lifetime PIP can help those who sustain life-changing injuries from auto accidents, but added that it places a big burden on the majority of motorists and is susceptible to fraud.

Insure.com used Quadrant Information Services to calculate auto insurance rates from six large carriers, including Allstate and Geico. Costs were averaged across 10 zip codes for each state based on full coverage for a 40-year-old male driver. The study looked at insurance costs for this hypothetical driver using the 20 best-selling vehicles in the U.S., including the Ford F-Series and Toyota RAV4.

Car insurance companies used to be lenient toward on-the-road phone users. Now, they’ll slap you with an extra $24 monthly if you’re caught.

If you drive “crazy,” Tesla CEO Elon Musk said, “your insurance rate will be higher.”