These Are the Cheapest and Most Expensive Cars to Insure 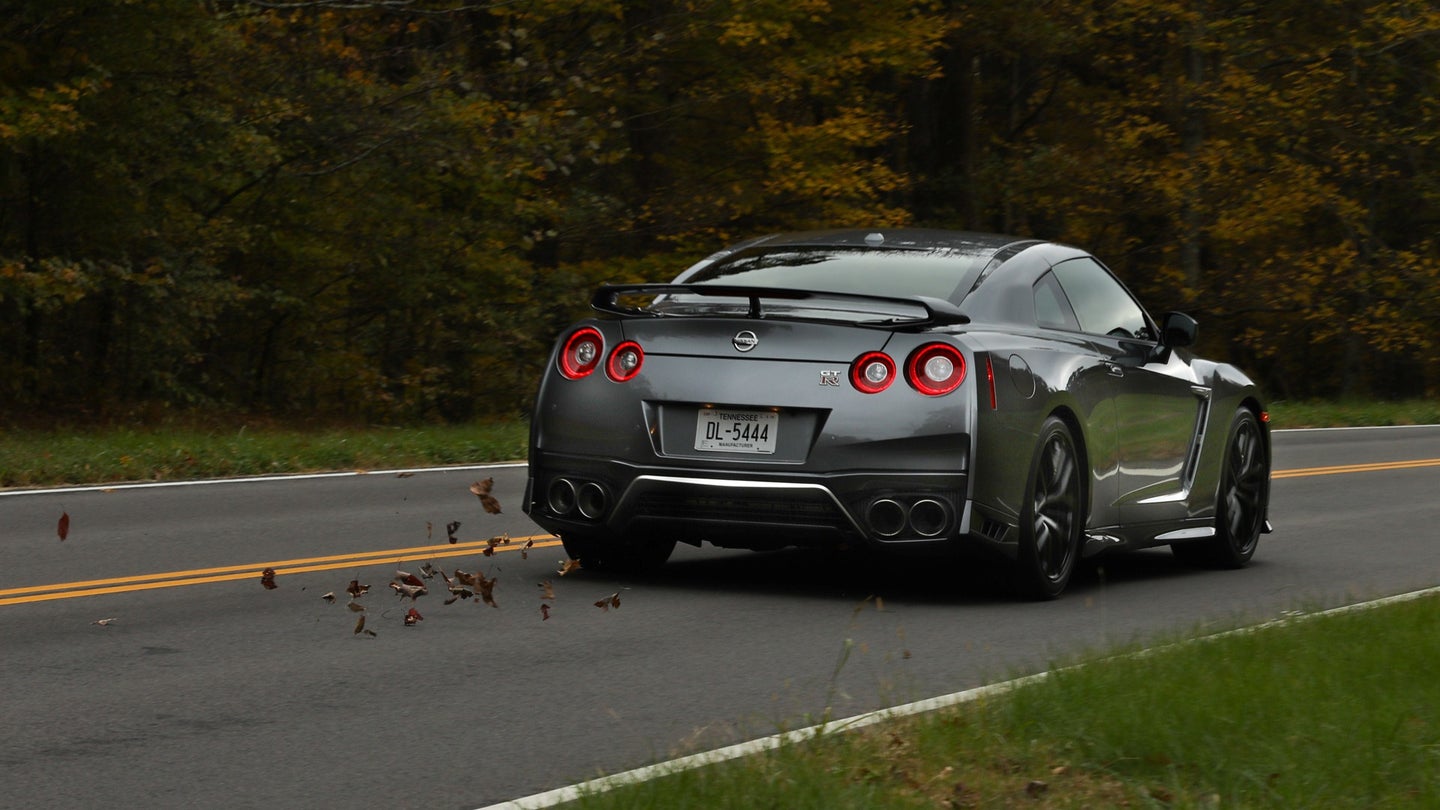 Supercars cost an arm and a leg to insure. Compared to insurance policies for paltry commuter cars, annual policies on these sporty machines are extremely high—but just how much, on average, does it cost to keep these cars insured and on the road?

The Nissan GT-R is the most expensive of them all at $3,941 annually, according to a study from Insure.com. By contrast, at an average cost of $1,298, the Honda Odyssey LX is the cheapest vehicle to insure in the U.S. The national average is $1,812, according to the site.

The Jeep Wrangler Sport is the second least expensive vehicle to insure, at an average of $1,304 annually, and Subaru's Outback 2.5i come in third, at $1,306. Most of the 20 cheapest vehicles to insure are crossovers and SUVs, according to the site. The most expensive vehicles to insure are predominately high-powered sedans and sports cars, and more than two-thirds of them are from Germany. After the GT-R, the Mercedes Maybach S650 and Porsche Panamera rank as the second and third priciest to insure, at $3917 and $3887, respectively.

Insure.com notes it commissioned Quadrant Information Services to calculate average auto insurance rates for 2019 models. It looked at rates in every state for 3,000 different vehicle models and crunched data from six large carriers – Allstate, Farmers, GEICO, Nationwide, Progressive and State Farm – based on full coverage for a hypothetical 40-year-old male driver with a clean record and good credit. The site's full rankings and methodology can be found here.

Of interest, when comparing vehicle costs to insurance rates, many of the most expensive cars actually come out proportionally cheaper. For instance, the GT-R starts at $99,990 MSRP—more than 330 percent higher than the base price of the Odyssey LX. Insurance costs for Nissan's iconic sports car are only about 304 percent higher, however. Penny Gusner, Insure.com's consumer analyst, noted that there are a variety of reasons a cheaper vehicle can be proportionally more expensive to insure than an expensive one.

"MSRP and repair costs are just two of the many rating factors taken into account by insurers," she said. "Additional rating factors—such as how much the vehicle is driven, the age of the driver, where the driver lives, and the number of claims for that particular model – can in some cases mitigate the high MSRP and expensive repairs."

Cheaper cars are more likely to be used in everyday activities like bringing kids to school, commuting to work, and shopping, whereas expensive cars are less likely to be daily driven, Gusner explained. "A weekend car with fewer miles may translate into lower insurance rates," she continued.

Location may also play a role in lowering rates. Gusner added, "Expensive vehicles are more likely to be garaged in neighborhoods where there is less theft and vandalism."

Cheaper vehicles are more likely to be parked outside where they're more vulnerable to theft, vandalism, hail, and other events that can generate claims. "I believe there are fewer overall claims and accidents for the super-expensive cars that we have on our list," Gusner continued, adding that drivers of such vehicles may be more likely to pay for minor issues like door dings with their own money, rather than file a claim. On the other hand, drivers in cheaper vehicles may not have the money to pay for a full repair out-of-pocket, and thus file more claims.

Not much is new for this year’s iteration of America’s best-selling minivan besides a $100 price hike.

Consumer Federation of America finds that how much motorists drive has little to do with auto insurance rates.