This heterogeneous blend of a Ferrari and Lamborghini is one of only five samples ever created. And we consider that a good thing.

Here's a cooking exercise for you: take every new Italian supercar you know of, acquire a car-sized blender, toss them all in, and blend thoroughly. Then, pour mixture into the general shape of a mid-engined supercar, and Voila, that's how you make an Italdesign Zerouno. If you want to pick this as your poison in a million-dollar supercar shootout, one of these cars is heading to auction in April.

This Italdesign Zerouno will be one of many notable supercars available to bid on at RM Sotheby's upcoming Essen auction in Germany. Even more important, this is the final example of just five Zerouno coupes to roll off the production line. Unsurprisingly, the car's few miles were added during delivery, as the owner, Instagram user mwvmnw, most likely has more cars than he or she can feasibly drive. To top it all off, the car hasn't even been registered yet.

A staple of the Zerouno is its ability to be customized extensively to the buyer's exact specifications, making all five examples completely distinct from each other. The most prominent feature on this particular car is its stealth matte black paint motif and all-carbon fiber bodywork.

The Zerouno was unveiled at the Geneva Motor Show in 2017, and later became the star of Pebble Beach during Monterey Car Week in California that same year. It blended jaw-dropping styling with functional aerodynamics and emphasized high-downforce and lightweight design over everything else. Although it's an exclusive ride, by all means, not everything is one-off. The Zerouno borrows its 610-horsepower 5.2-liter V-10 and seven-speed dual clutch transmission from the Lamborghini Huracan, making this $1,7-million (when new) exotic just a little bit less special. As a result, the Zerouno scampers from zero to 60 in just 3.2 seconds and has a top speed of 205 mph.

Its aerodynamically-optimized snout is now pointing at Essen, Germany, where RM Sotheby's auction will be held April 11-12. Since the car is essentially brand new, RM Sotheby's estimates it will sell for between $1.1 and $1.7 million.

Update: Italdesign Automobili Speciali, the company that builds the Zerouno, is not affiliated with design studio Italdesign Giugiaro and the article has been corrected to reflect that. 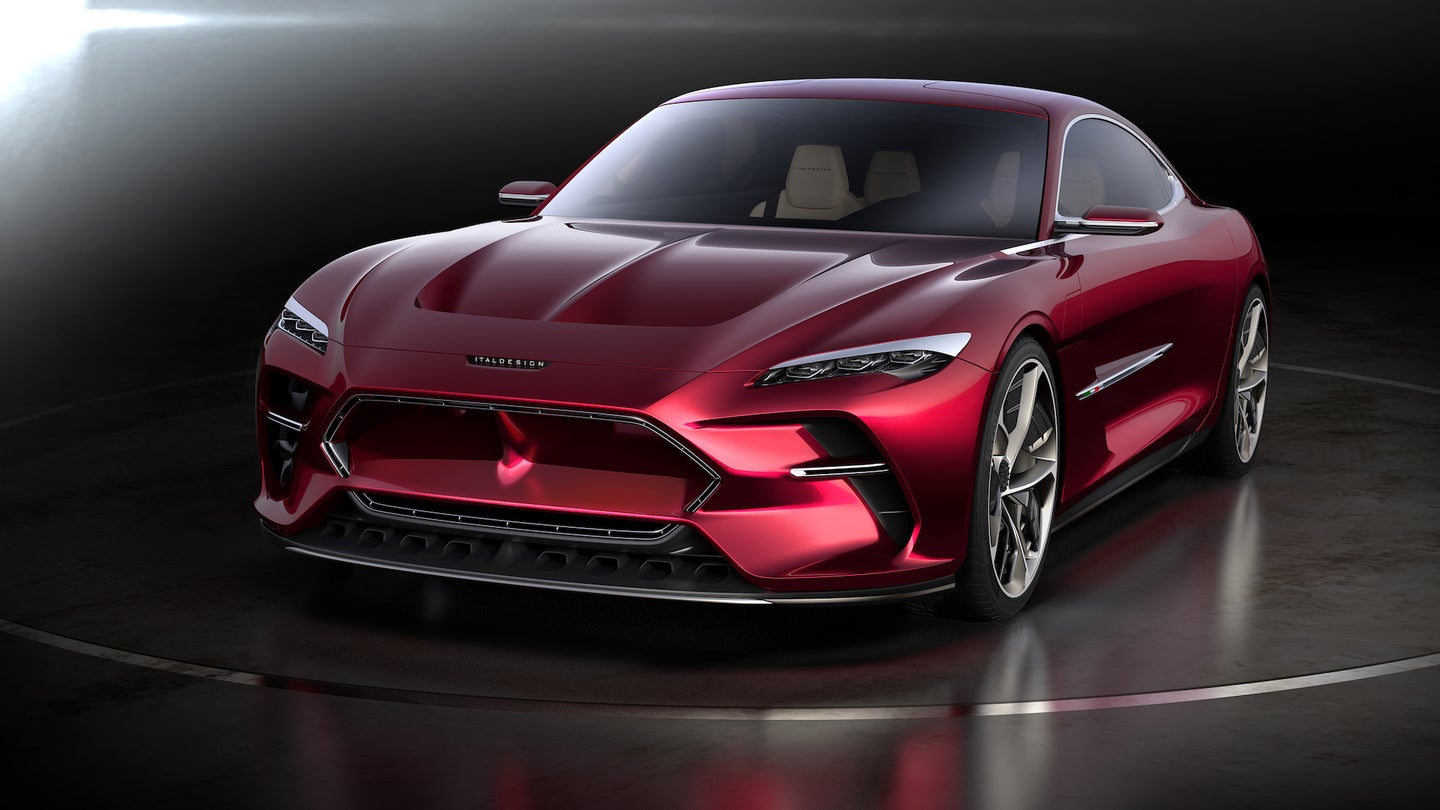 You can pick your powerplant poison with the DaVinci, but there’s one small catch. 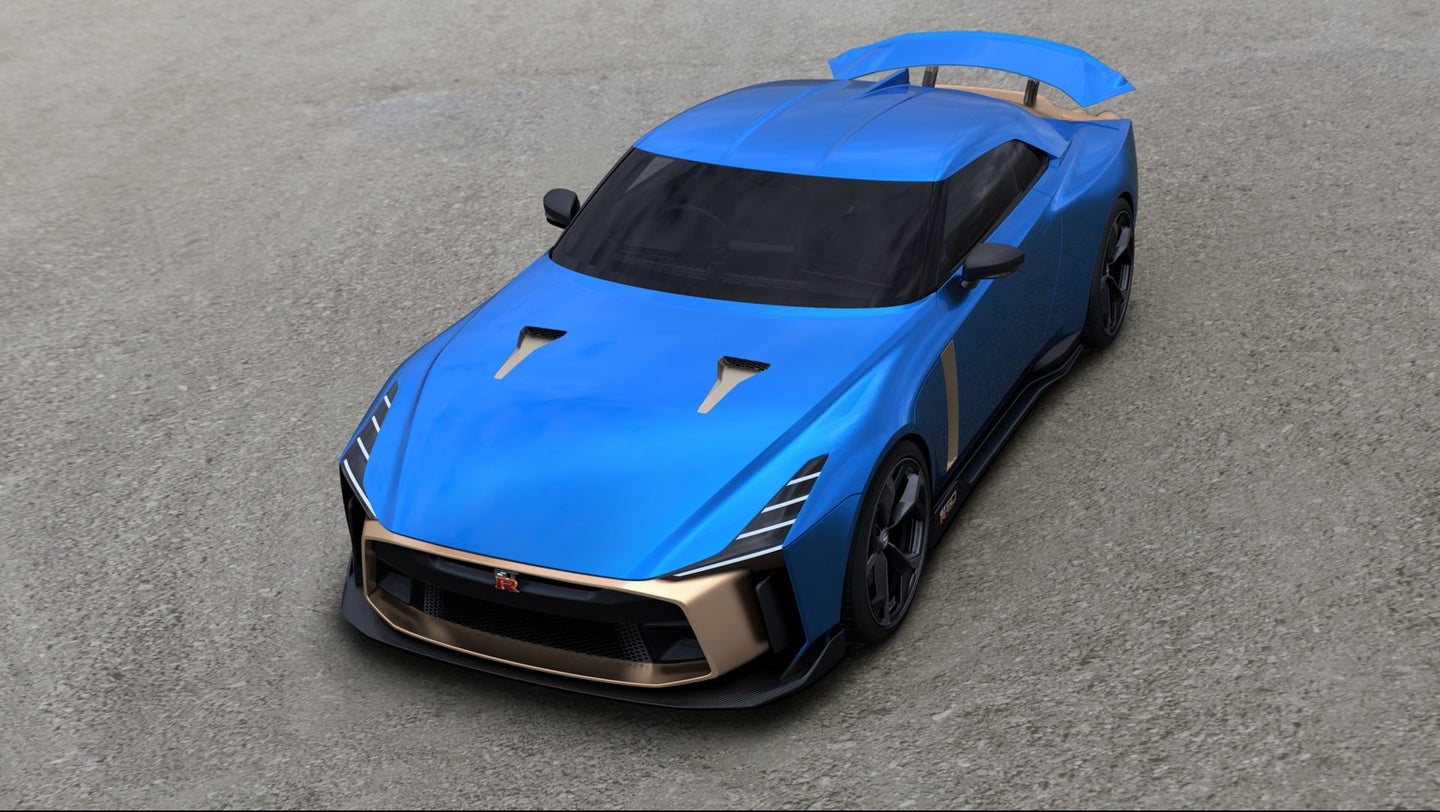 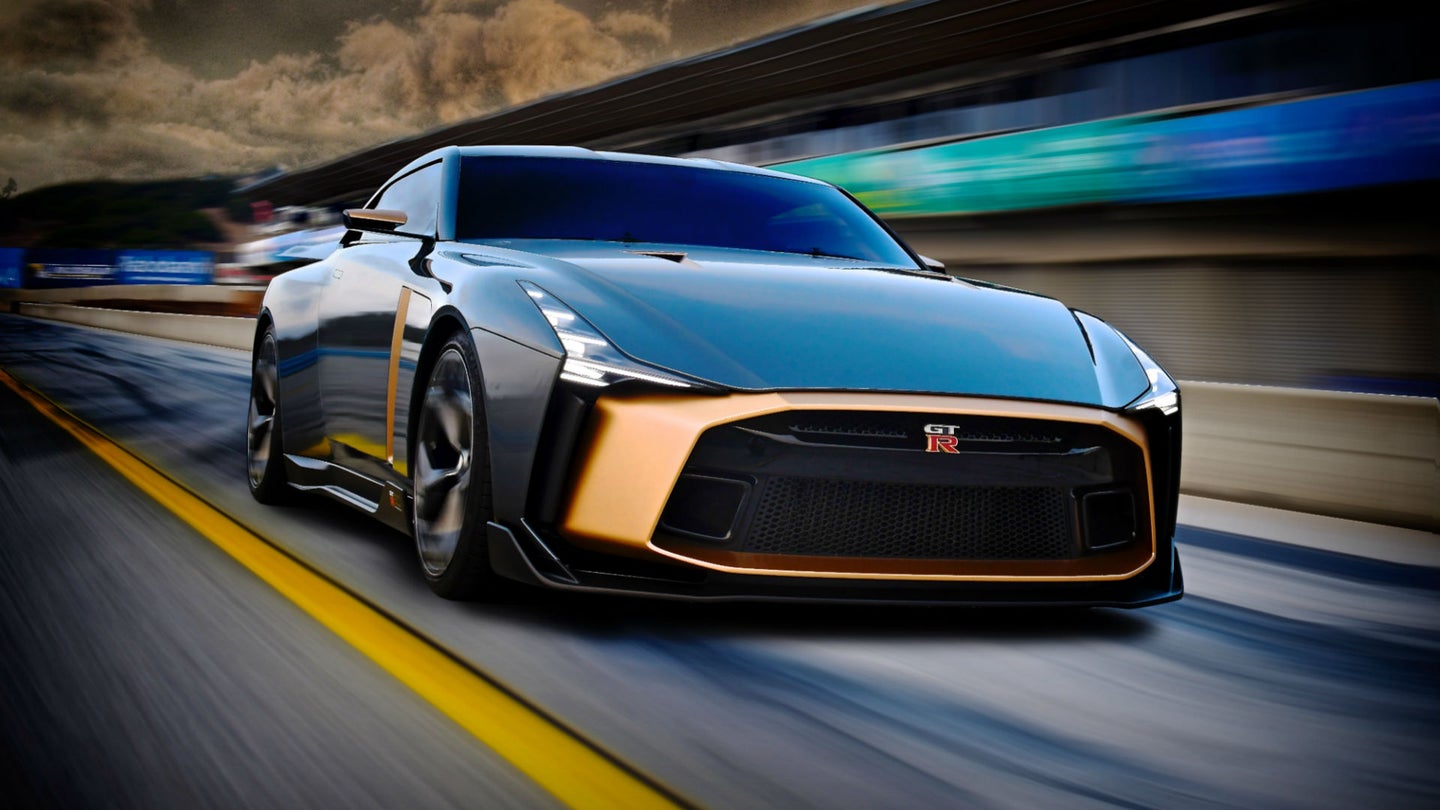 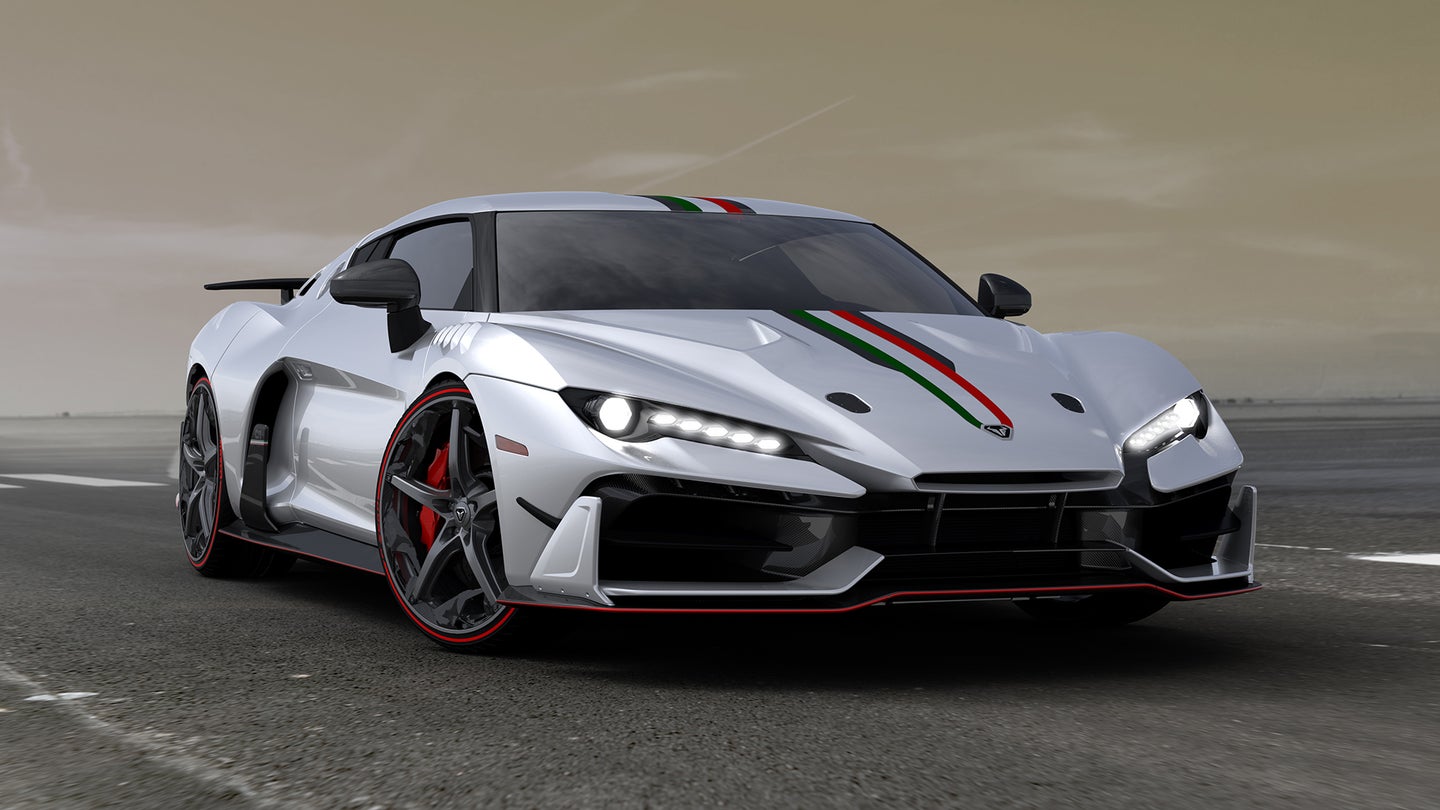