When the bespoke Italdesign Zerouno super car was unveiled at the Geneva Auto Show in March, it impressed all with good performance and looks straight out of Grand Theft Auto. Powered by a 5.2-liter V-10 and cocooned in carbon fiber, Italdesign says the Zerouno will do 0-60 miles per hour in 3.2 seconds and top out at 205 MPH. The car shares many of its parts including the engine with VAG's other super cars like the Audi R8, so it has high expectations courtesy of its more popular brothers. These specs come at a hefty price though; the Zerouno starts at roughly $1.7 million, with a fully-loaded model costing more than $2 million.

This misfortune doesn't really matter, as only five Italdesign Zerouno coupes have been made, and they've all sold out. According to Autocar, the second Zerouno will be showcased at Pebble Beach later in August, but it's already been sold alongside the other four cars Italdesign made. You see, the company is in the business of bespoke vehicles and will tailor every Zerouno to the needs of its customers. It also told Autocar that the overwhelming demand for its first car has made Italdesign seriously consider adding a roadster to its lineup.

Before you dismiss Italdesign as just another brand-new, limited-edition, seven-figure car maker, know that you've probably drooled over or even owned one of its cars before. Co-founder Giorgetto Giugiaro is responsible for designing classic poster cars like the  Maserati MC12, BMW M1, and  Alfa Romeo GTV, plus regular cars like the first Volkswagen Golf and Fiat Panda. The Zerouno is just a liberation of Giugiaro's design skills and go all-out with his first solo vehicle. Whether you love it or hate it, know that the Zerouno is made by one of the most influential designers in the car industry. 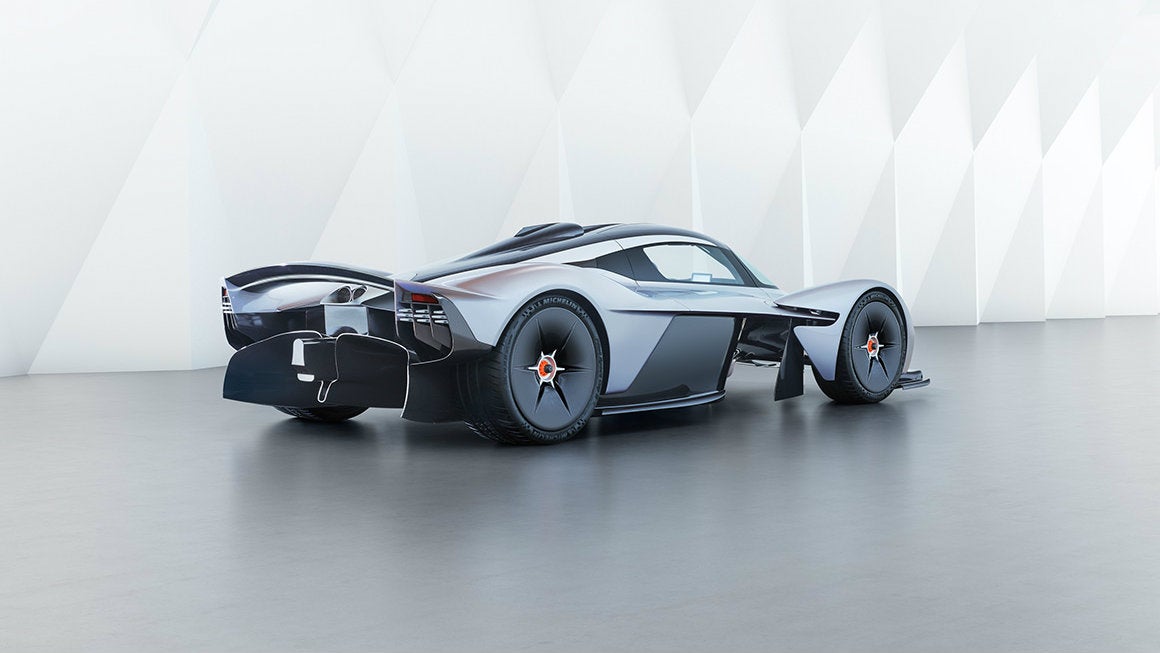 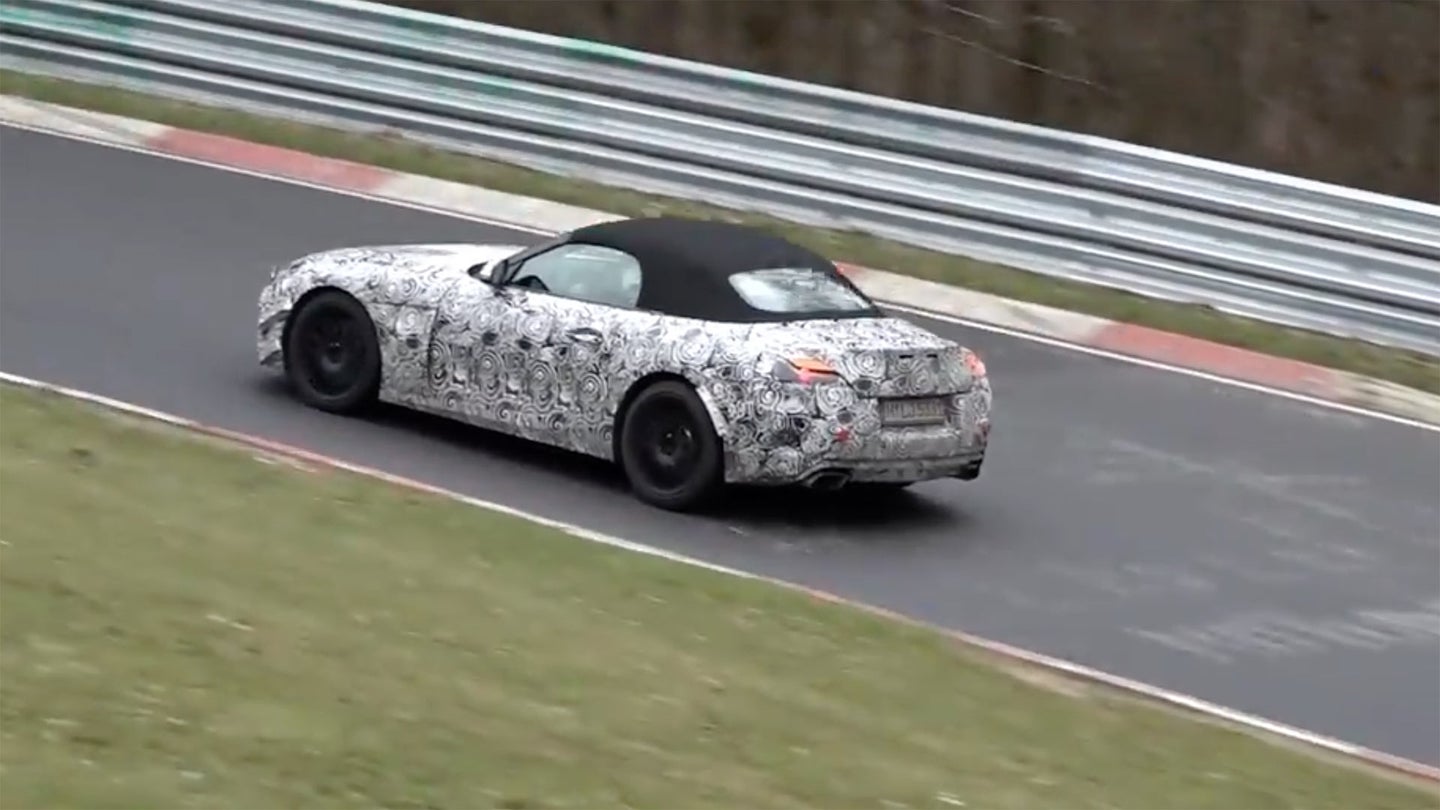 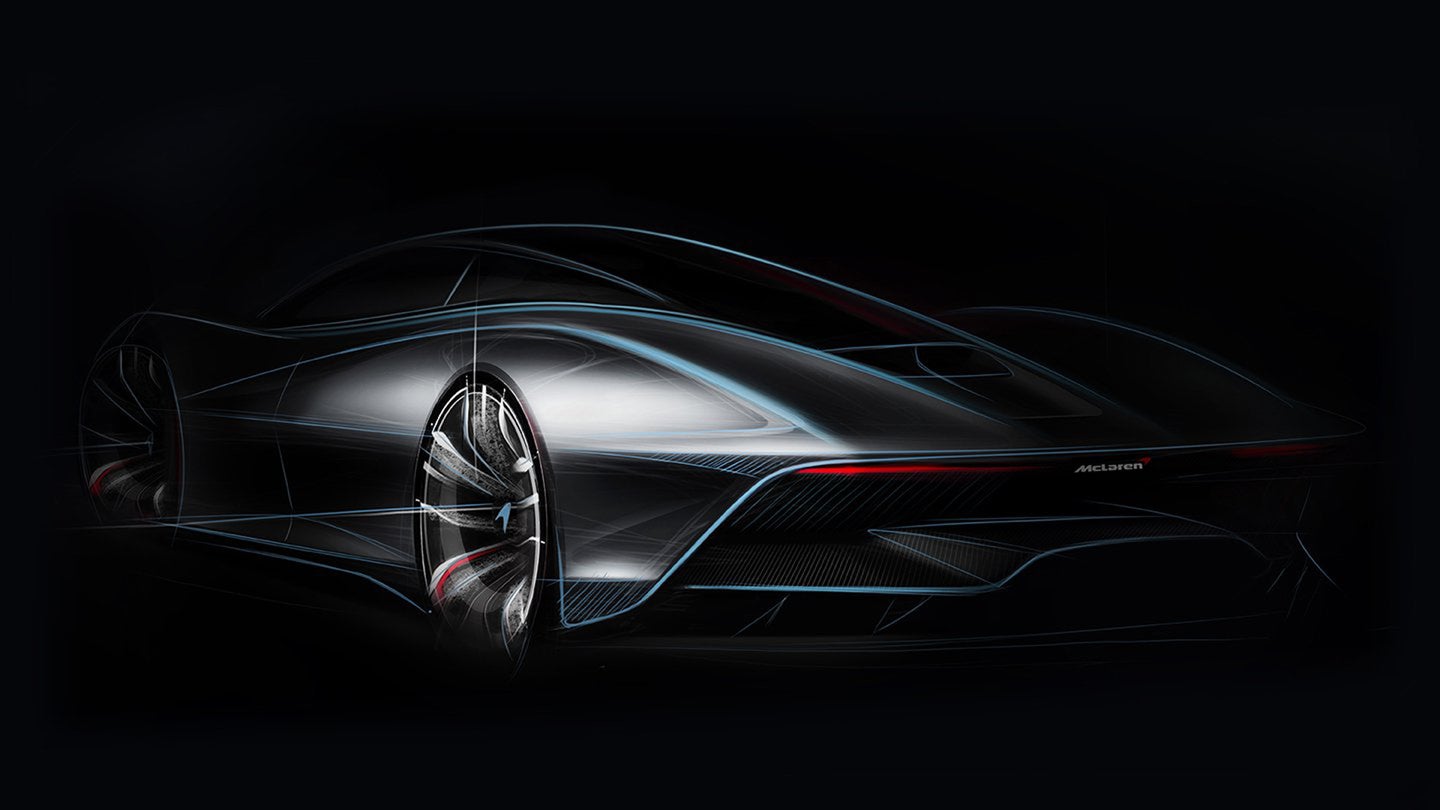 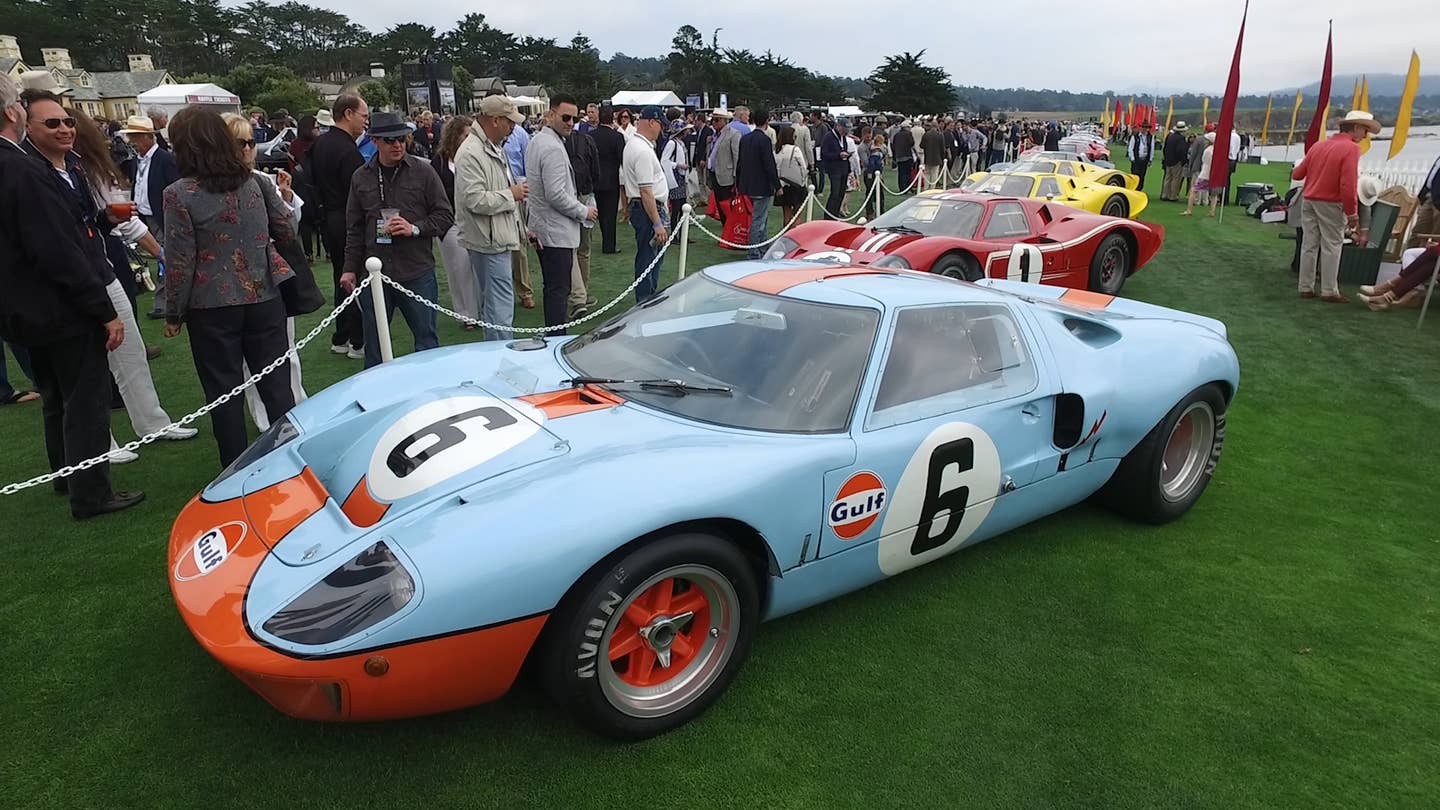