Following a subtle refresh of the midsize Toyota Tacoma in Chicago, eyes are pointed to what we'll see next from the new Tundra. While we're not sure when there will be a new Tundra, we think there's a chance that it might go hybrid. This would follow a trend of the Ford F-150 gaining electrification and talk of Chevrolet Silverado and GMC Sierra doing the same..

Speaking to Pickup Truck and SUV Talk in Japan, Toyota's Executive Chief Engineer of Trucks and Commercial Vehicles Mike Sweers talks about future powertrain offerings for the Tundra. "Truck buyers want more power, even at the expense of fuel economy," he says. "But I have to balance those needs while offering a clean vehicle."

He goes on to say that while he couldn't make a 2.0-liter turbo engine tow 12,000 pounds responsibly, he's thinking of ways to provide the power needed while looking at economy and environmental issues. Buying carbon credits isn't a long-term solution, according to Sweers, and he'd rather develop a long-term solution to offer environmentally friendly products without having to buy or exchange credits.

While he won't comment on future products—no properly media-trained engineer will—he does drop a huge hint that the company is thinking about, and working on, ways to improve the economy and efficiency of the Tundra and Tacoma. We think a hybrid makes the most sense in the near-term, especially considering how developed their hybrid systems are in cars and crossovers, but there is currently a Tundra concept that uses hydrogen to make power—and pizzas.

While it might seem to outsiders that Toyota is slow to advance its truck offerings in the U.S., Sweers points out that he has to make a truck that's reliable everywhere in the world. A truck engineered for the U.S. customer might not need to survive the Australian Outback, but the trucks he engineers for the U.S. could survive there, too. "You can go anywhere in any brand, but you need a Toyota to get back," he boasts.

He starts talking Tundra around the 30-minute mark, but give the whole video a watch if you want to learn a bit more about Tacoma engineering, too. When will we see a new Tundra? That's unclear, but it does seem like planning is well underway on how to power it. 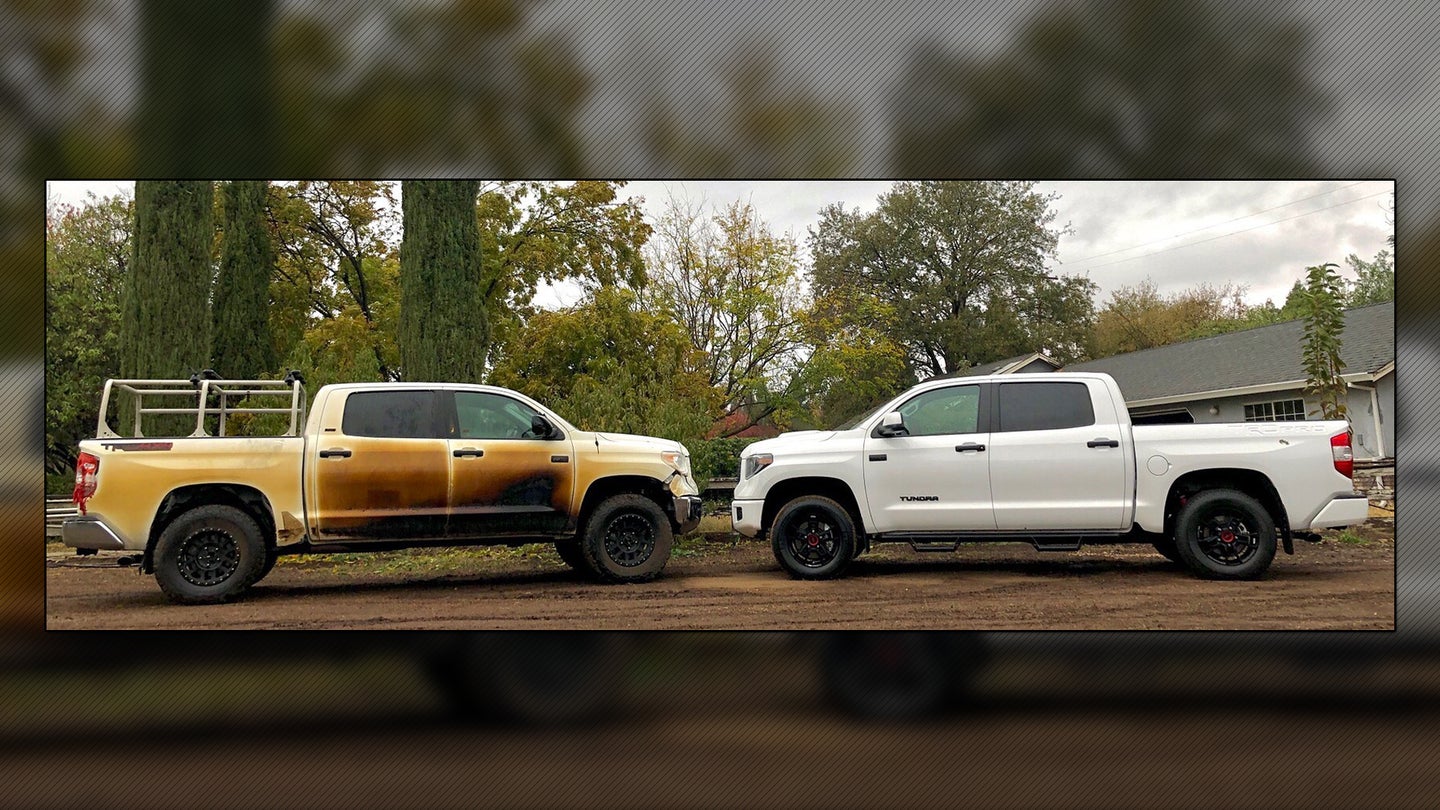 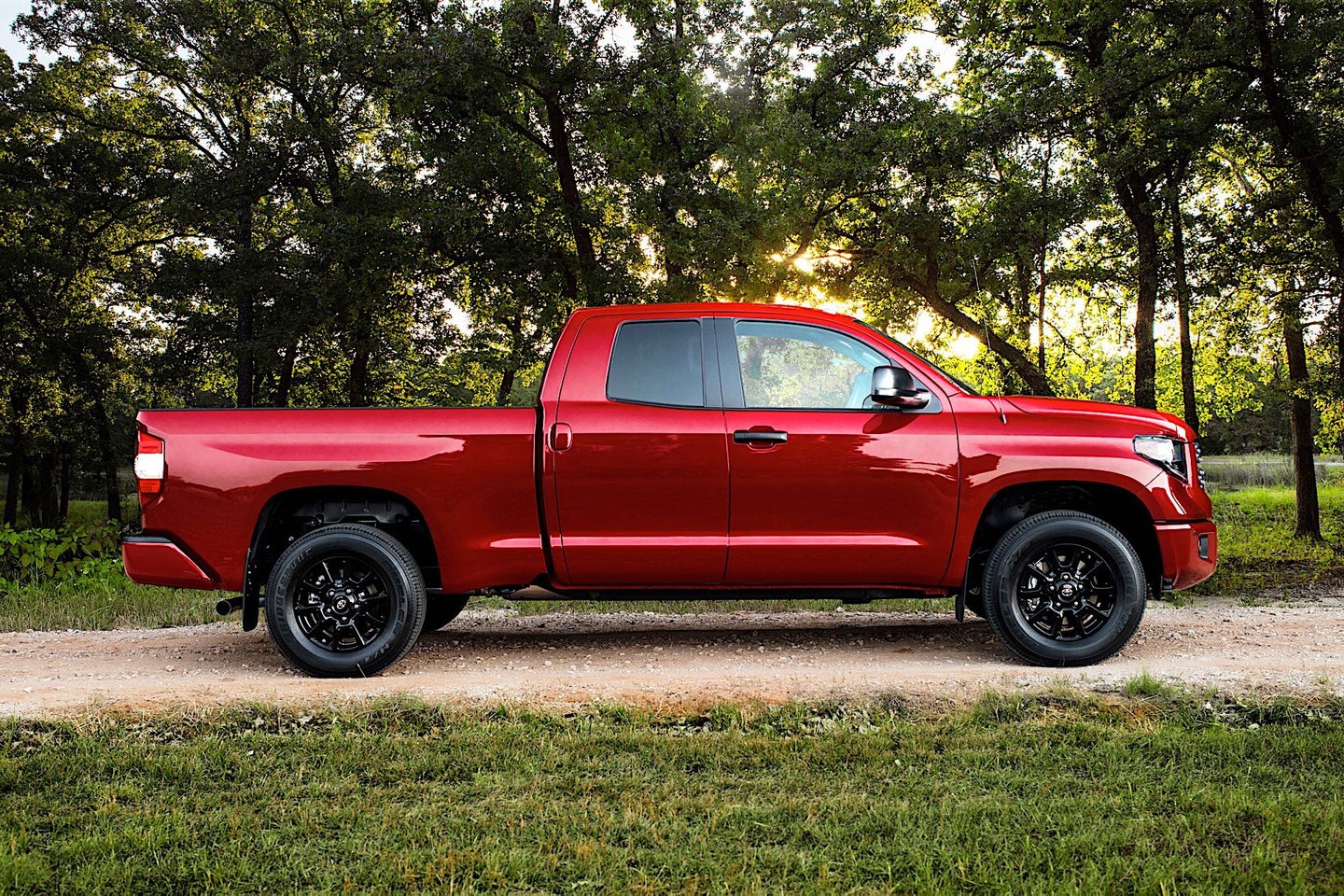 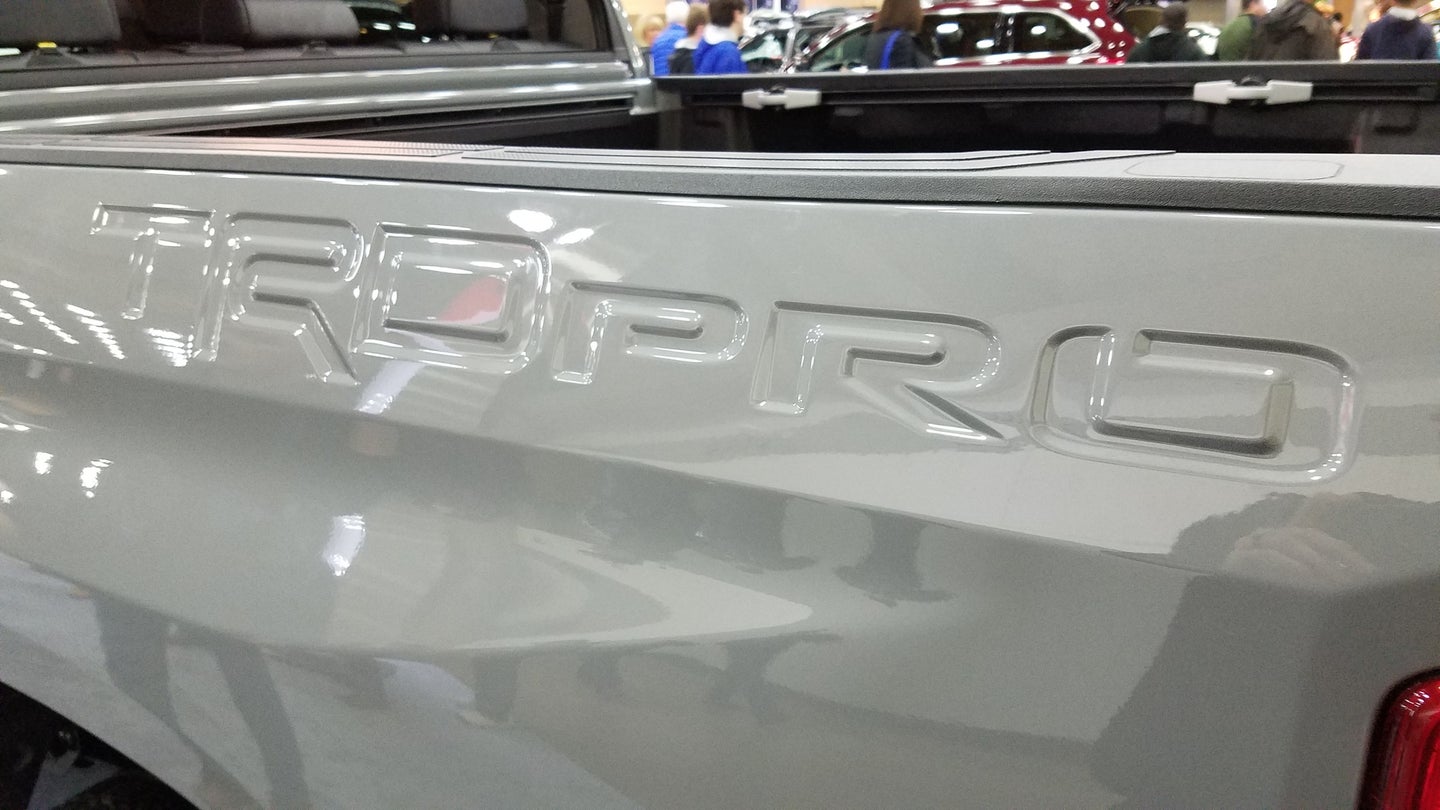 Finding a Toyota Tundra TRD Pro is exceedingly difficult due to so many falsely advertised base trucks which claim to be the top-spec model.