Long ago Elon Musk declared that he was going to produce an electric pickup truck. Since then, Bollinger came along with their proposed offering and Rivian made waves at the most 2018 LA Auto Show. However, one question remained: when were the big boys going to get involved? Specifically, when is Ford, the producer of America's best-selling truck (and vehicle), going to make an electric F-150? Well, Ford has officially confirmed that it's happening.

Ford's president of global markets Jim Farley told the Detroit Free Press that it's "going to be electrifying the F-Series — battery electric and hybrid." We have known for a while that a hybrid F-150 was coming (most likely a plug-in hybrid), but this is the first official confirmation that the Blue Oval is working on a fully electric F-Series pickup truck. No timeline was given for the launch of this new truck, but unlike its competitors, Ford has the resources to make it happen quickly if they wanted to.

When Musk said he would build an electric pickup truck, his rabid fanbase declared that Ford was dead. That included investors like Ross Gerber, a vocal proponent of Tesla.

Of course, we've yet to see the Tesla pickup truck officially. There are also questions about where such a truck would be built and how much capacity Tesla has to build that truck. Remember, Ford sold over one million F-Series trucks in 2018 globally. To "kill" Ford, you're going to have to have the capacity to make up for a lot of that loss. Could they do it? Anything is possible, we suppose.

Bollinger and Rivian also have trucks coming, but we're unsure on pricing on either of those or when they'll go on sale. Rivian's truck is promising, and they have secured a manufacturing facility in Illinois to build it, but they're still a long way from having the first product that they can sell to consumers roll off the assembly line.

Who will get the first electric truck to market? Even if it is Tesla or Rivian or Bollinger, Ford is coming and they'll be tough competition regardless of the ability of the competition. 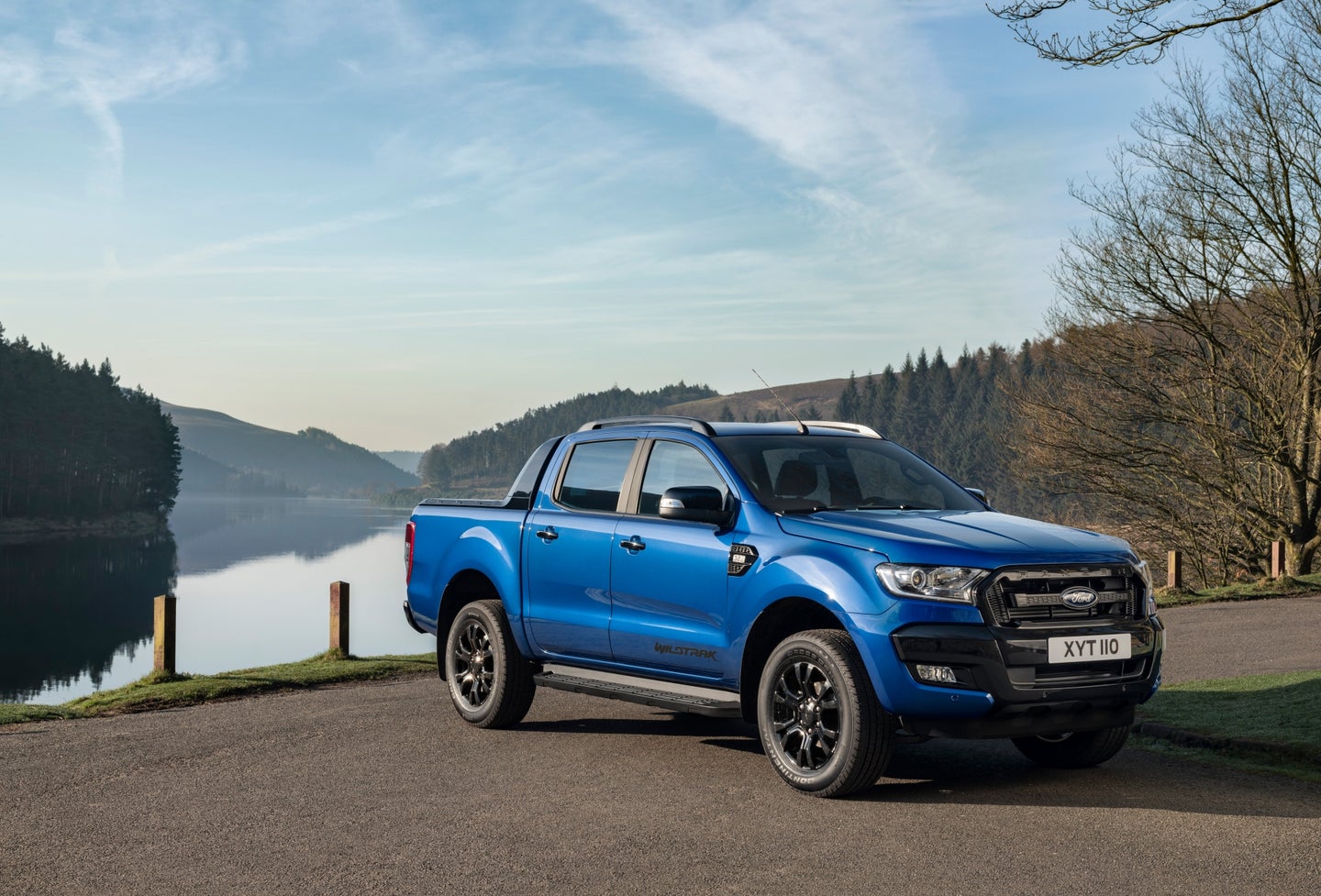 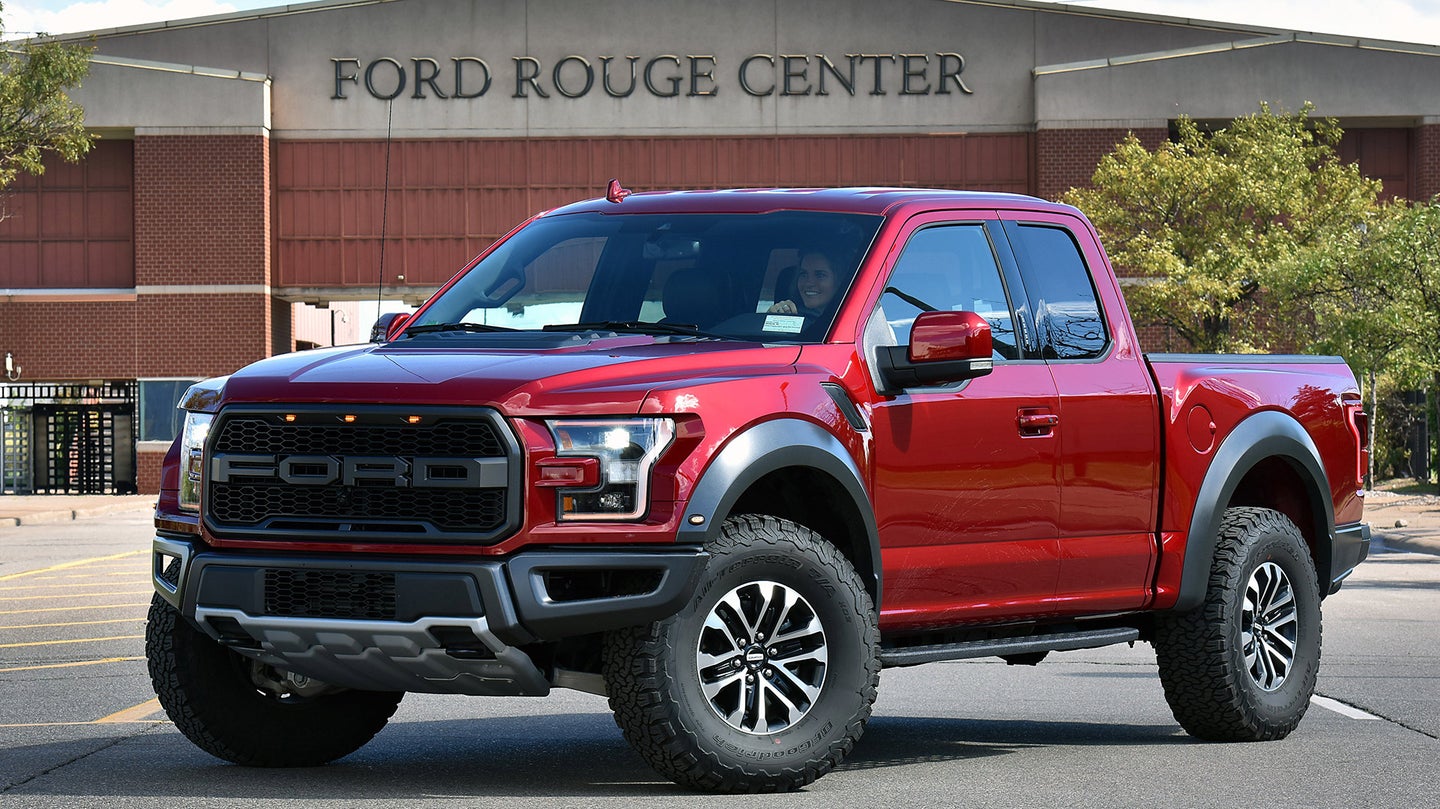