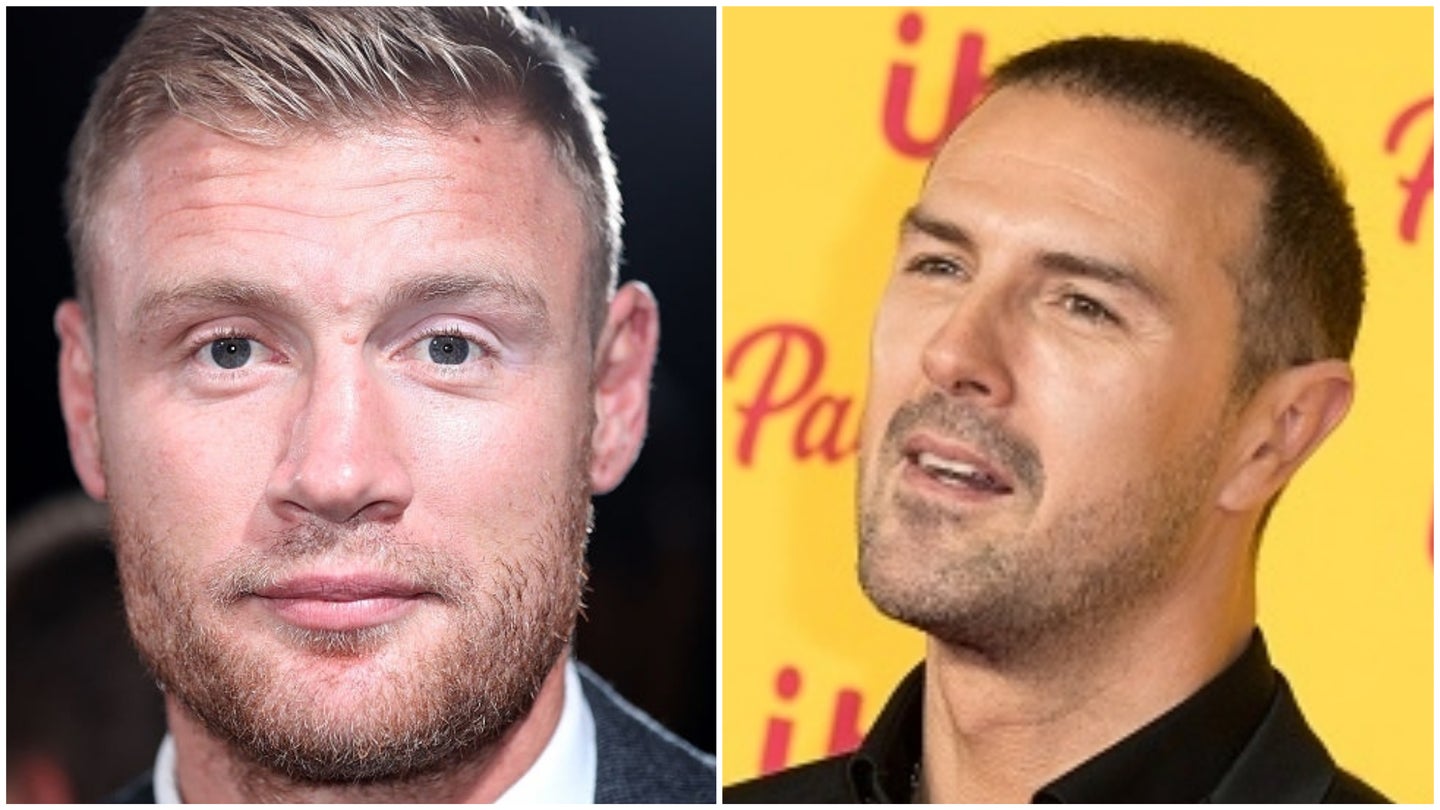 The BBC has announced two new hosts for its long-running Top Gear series, replacing the former Friends star Matt LeBlanc and fan-favorite Rory Reid. This is the latest round of changes that viewers will have to adjust to in the wake of the Clarkson, Hammond, and May era, which saw lead man Jeremy Clarkson exiting the show less than ceremoniously after being fired for punching a producer and then starting The Grand Tour.

LeBlanc plans on leaving Top Gear after the next season according to the BBC. In addition, Rory Reid—who stepped up as a host in the 24th series—will be taking on a supporting role again. To replace these two, the network has named Freddie Flintoff and Paddy McGuinness as the newest hosts of the number one car show in the world.

Reid will be staying on with the program in a supporting capacity and will still be hosting the Extra Gear spin-off show.

McGuinness, a vastly popular English comedian, said of his new role: "Getting the Top Gear gig is a real honor and I'm thrilled the BBC have given me this opportunity. To be hosting a show I've watched and loved from being a small boy is beyond exciting."

The former English cricket captain, Flintoff, told the BBC, "It's not often you have the chance to do both of your dream jobs, but I'm now lucky enough to say I will have. I've always been passionate about cars and I'm so excited to be joining the Top Gear team."

No worries, however, for those of you who love racer/internet personality/friend of The Drive Chris Harris—he'll be staying on, as usual, giving the show stability as well as his on-point analysis and critiques.