Here's Your First Look at the Upcoming Top Gear Season 26

It'll be the last to feature Matt LeBlanc and Rory Reid as frontline presenters. 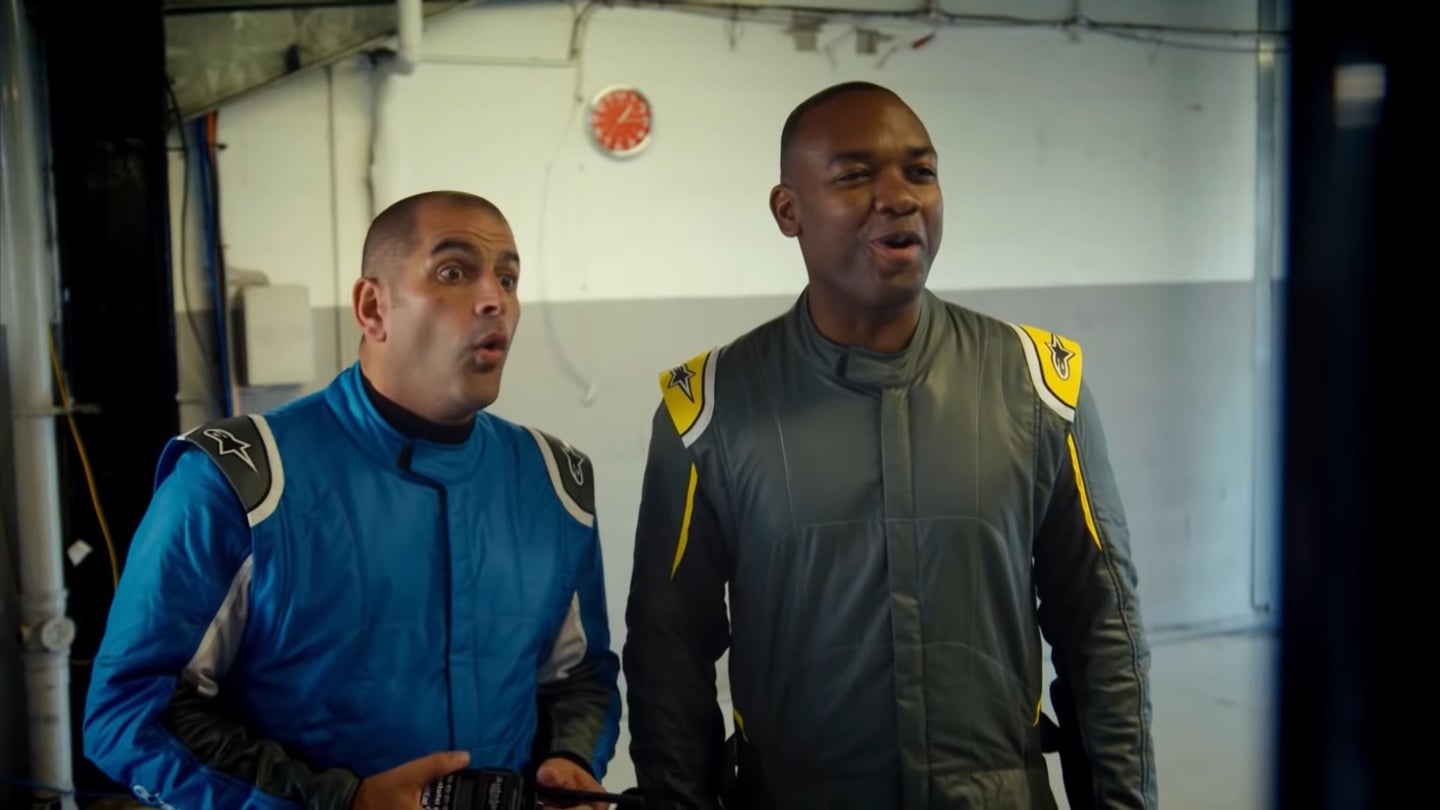 Several days before The Grand Tour is scheduled to debut their third season of the hit Amazon show, that trio's former employers, the BBC, have dropped the first trailer for the next iteration of Top Gear.

The popular show hosts apparently get their hands on the Bentley Continental GT, pit the Ferrari GTC4 Lusso against the Porsche Panamera, do amateur racing in an old Bentley, drive the Porsche 911 GT2 RS, the new Rolls-Royce Phantom, visit exotic destinations, and perform much tomfoolery.

The long-running BBC car show's 26th Season, er, Series will be helmed by Matt LeBlanc, Chris Harris, and Rory Reid. It'll also be the last run of episodes to feature LeBlanc and Reid as mainline presenters with the latter taking on a supporting role hosting the Extra Gear spinoff show and the former leaving the gig altogether to spend more time with "family and friends."

Even though handing the proverbial keys to a British motoring show to an American sitcom star raised eyebrows at first, LeBlanc's on-screen expertise and enthusiasm for the automobile shone through and has made him a pretty fun watch. Those looking for more LeBlanc content can find him on this 236-episode long show he did in the '90s on Netflix.

Matt and Rory will be replaced with Freddie Flintoff and Paddy McGuinness come Series 27. Flintoff is a former cricket player while our British readers will recognize McGuinness as a comedian and seasoned TV host man. Those of you not located in the U.K. will, however, more likely recognize Paddy as the dude from this meme.

The BBC hasn't announced an official start date yet for Top Gear Series 26 but says that it'll be out "soon."