Power comes from a modified 6.6-liter Duramax turbodiesel V8, which according to company social media makes 900 horsepower, 1,500 pound-feet of torque, and enough smoke to get it banned from at least three states. All this power goes to the ground through a part-time four-wheel-drive system, which is more than helpful for getting that level of power to the ground, good tires or not. Stopping power is courtesy of huge six-piston Wilwood disc brakes, though because they're mounted inboard, ventilation will be limited.

According to Autoblog, a company representative told them that despite all the hype (and tire smoke) this Humvee has whipped up, Mil-Spec Automotive has no present plans to build additional track Humvees, as it intends to finish its initial run of 12 road-going off-roaders before planning future products.

This does not mean that your dreams of absurdly powerful pickups can't be a reality, though. There's a 750-horsepower Ford F-150 Warrior Edition, normally available only to members of the U.S. armed forces, coming up for auction soon. If you work a job where the heavy-duty vehicles are less glamorous such as trucking, fear not because there are plenty of opportunities for fun even in the commercial driving world. 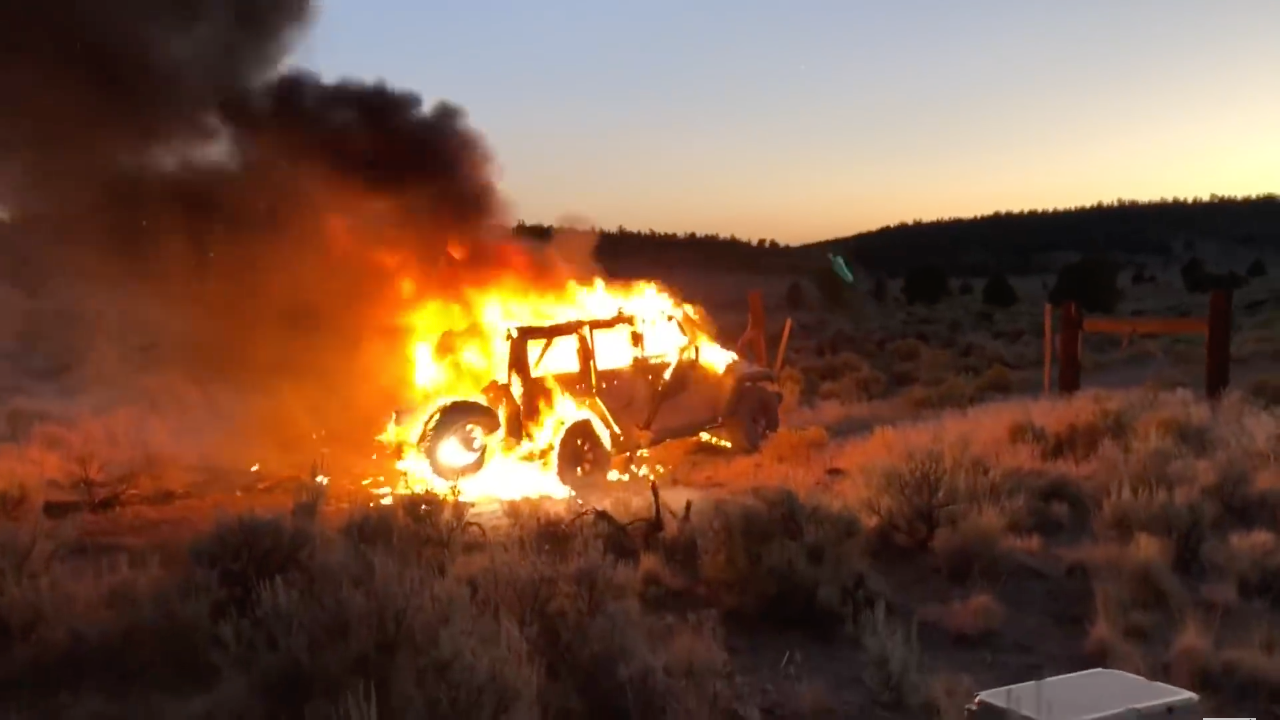 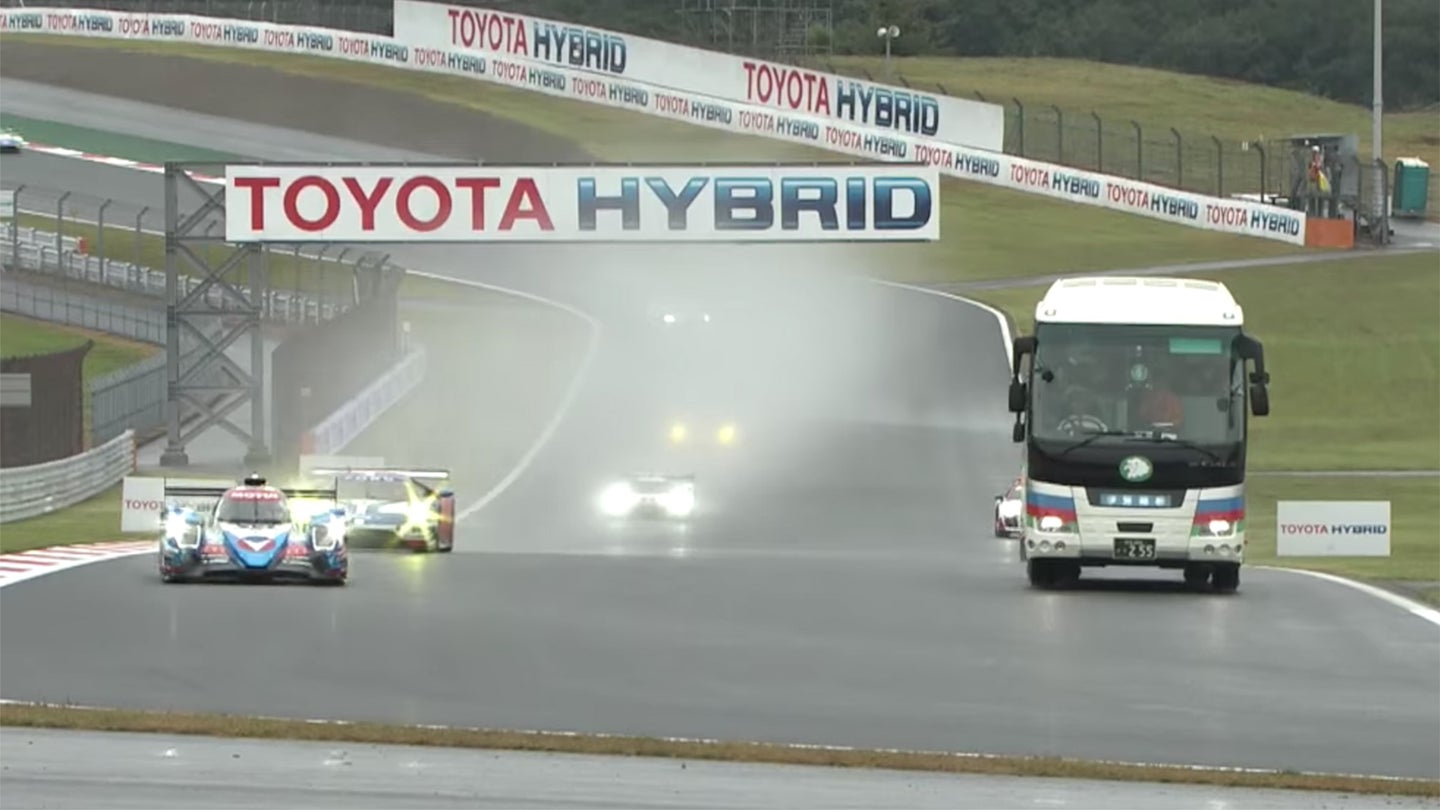 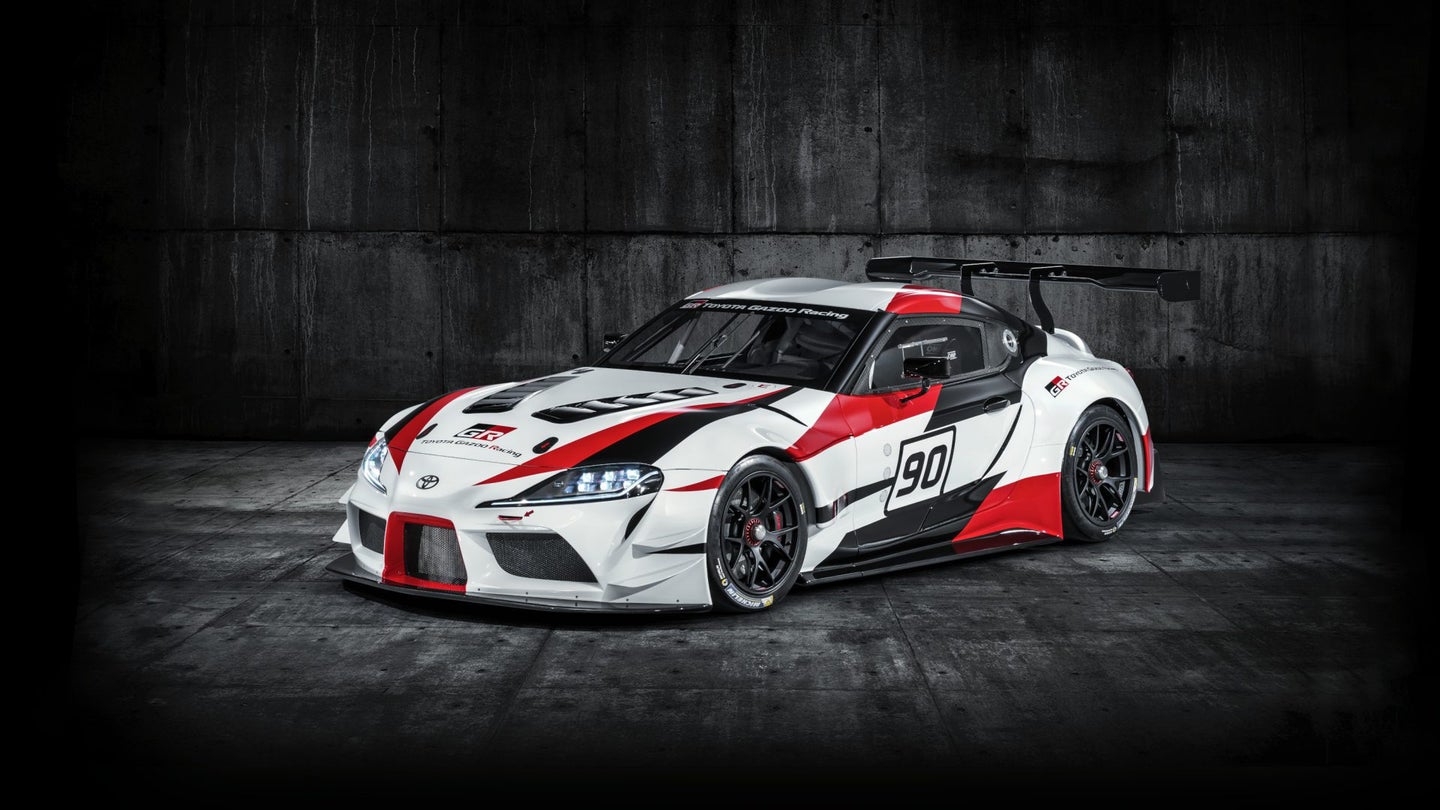 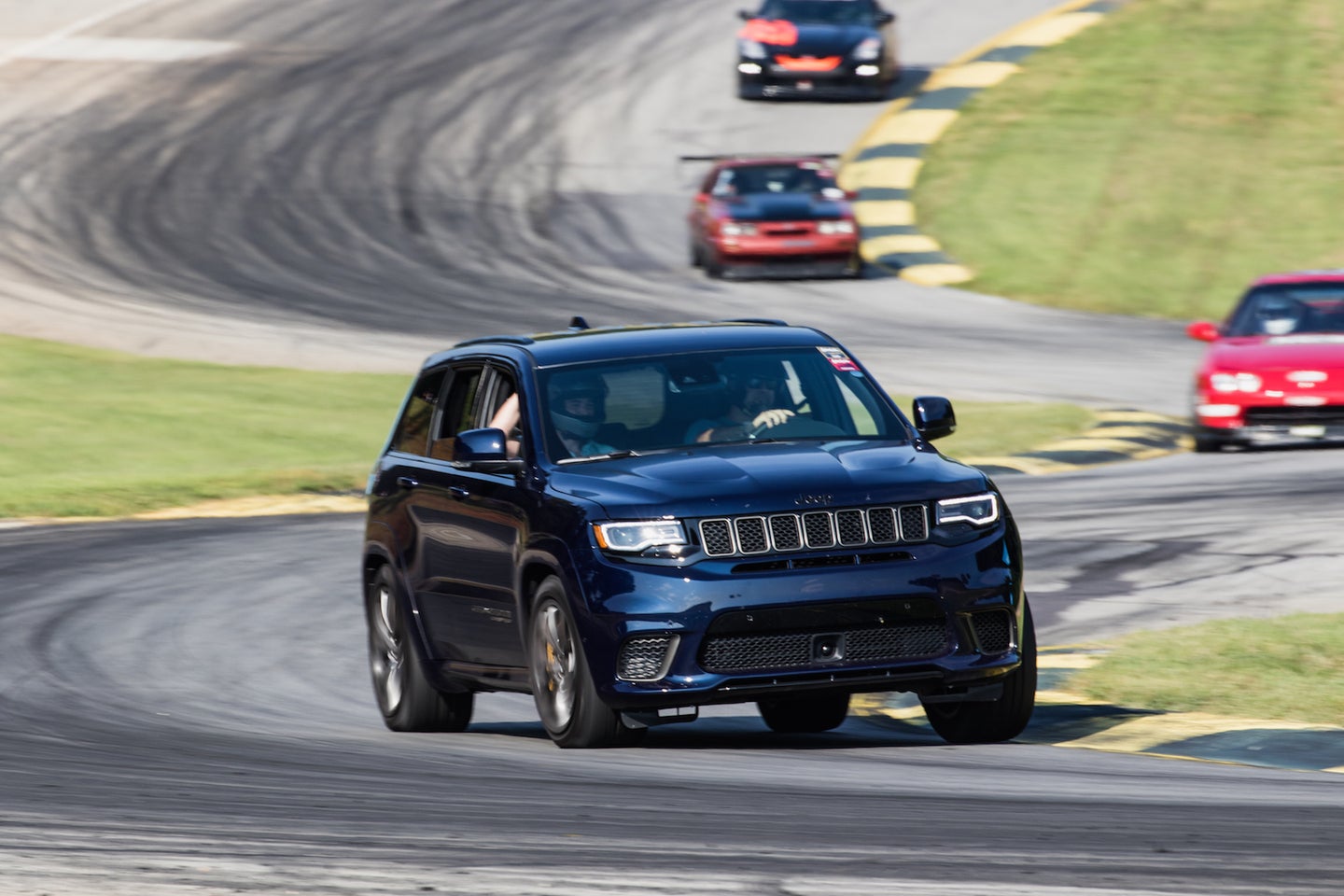 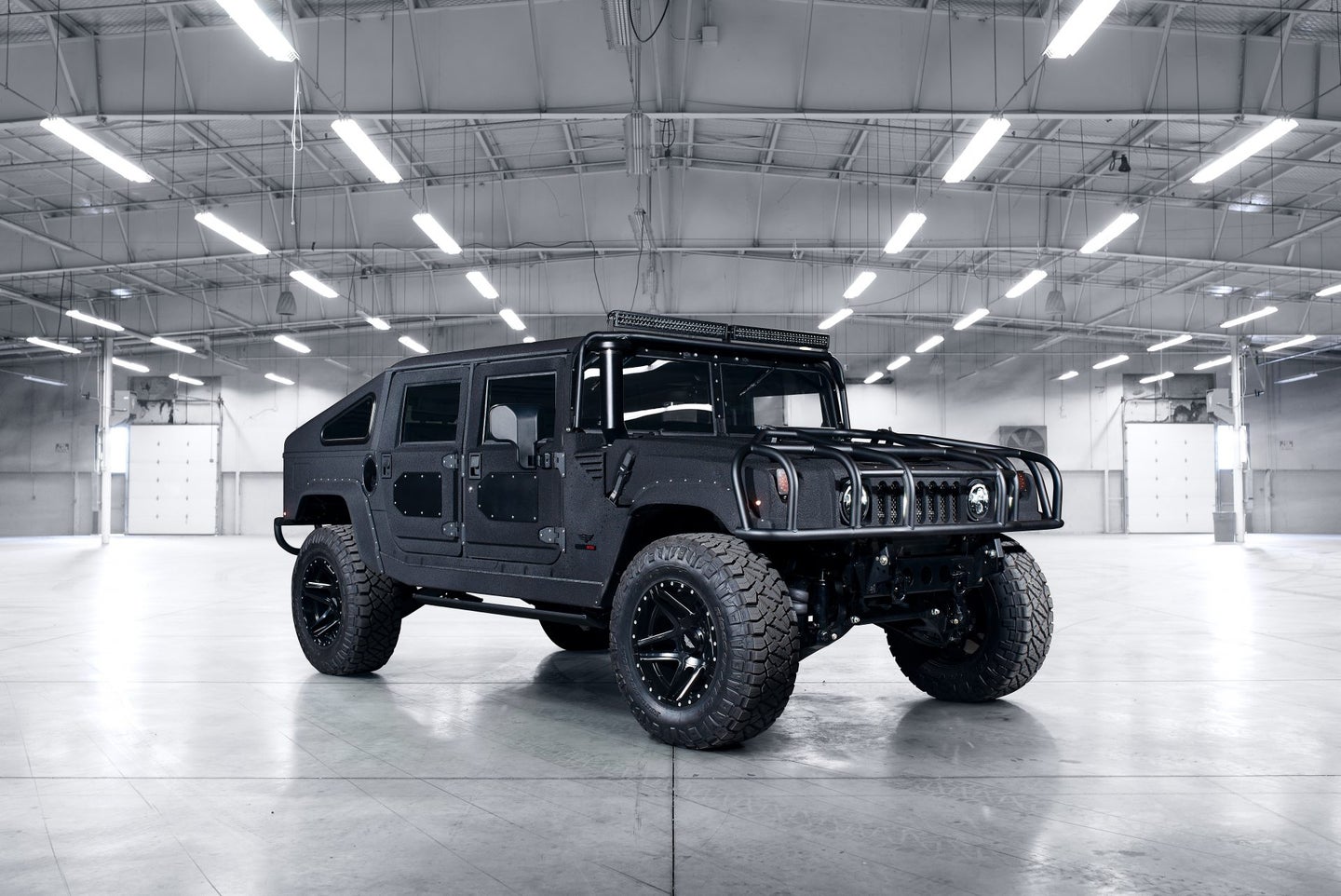 This Custom Hummer Is Riding on Air