In one of the best examples of brotherly love we’ve seen, a Reddit user hunted down his brother’s car from high school and restored it. 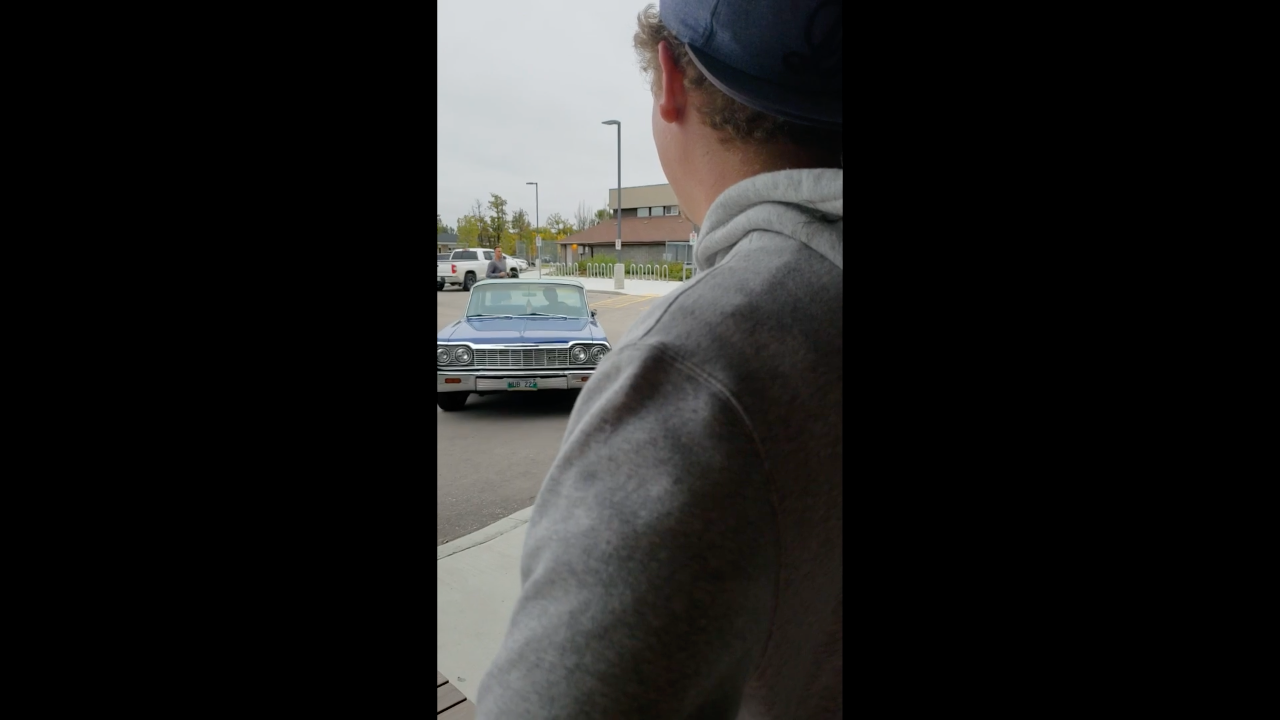 A reddit user spent a year restoring his brother's first car in secret because his brother couldn't afford to do it himself.

First cars often mean a lot to us because they often represent our first tastes of adult responsibilities and the freedoms with which they come. The ability to go when and wherever you want is life-changing for most newly-licensed 16 year olds previously dependent on a parent or guardian's time to get around. If our first car also happened to be a gorgeous classic, like a fifth-generation Chevrolet Bel Air, it only worms its way into our heart further.

"My brother owned a 1964 Bel Air when were in high school, but sold it about ten years ago. I spent a few years tracking it down, and when I finally found out it was for sale I took him to go buy it," explained reddit user scamperly.

"He said he couldn't afford it because him and his girlfriend wanted to get married and start a family, but I couldn't just let it go, the car was one foot in the grave and realistically was not going to survive another owner unless they were committed to restoring it," he continued.

"So that's what I did, I bought it in secret and spent the past year restoring it. It's about 90 percent done, and today after our championship dodgeball game (and with the help of my dad), I surprised him with the car," he concluded.

A similar story made national news last week. Two siblings in Texas hunted down the Ford Mustang that their father tearfully sold 17 years prior in order to pay for medical bills associated with his wife's ovarian cancer. Reunited, the father promised to enjoy the car with his family again, and enjoy fixing it with them too.