Britain Could Ban Classic Cars From Roads in Next 30 Years 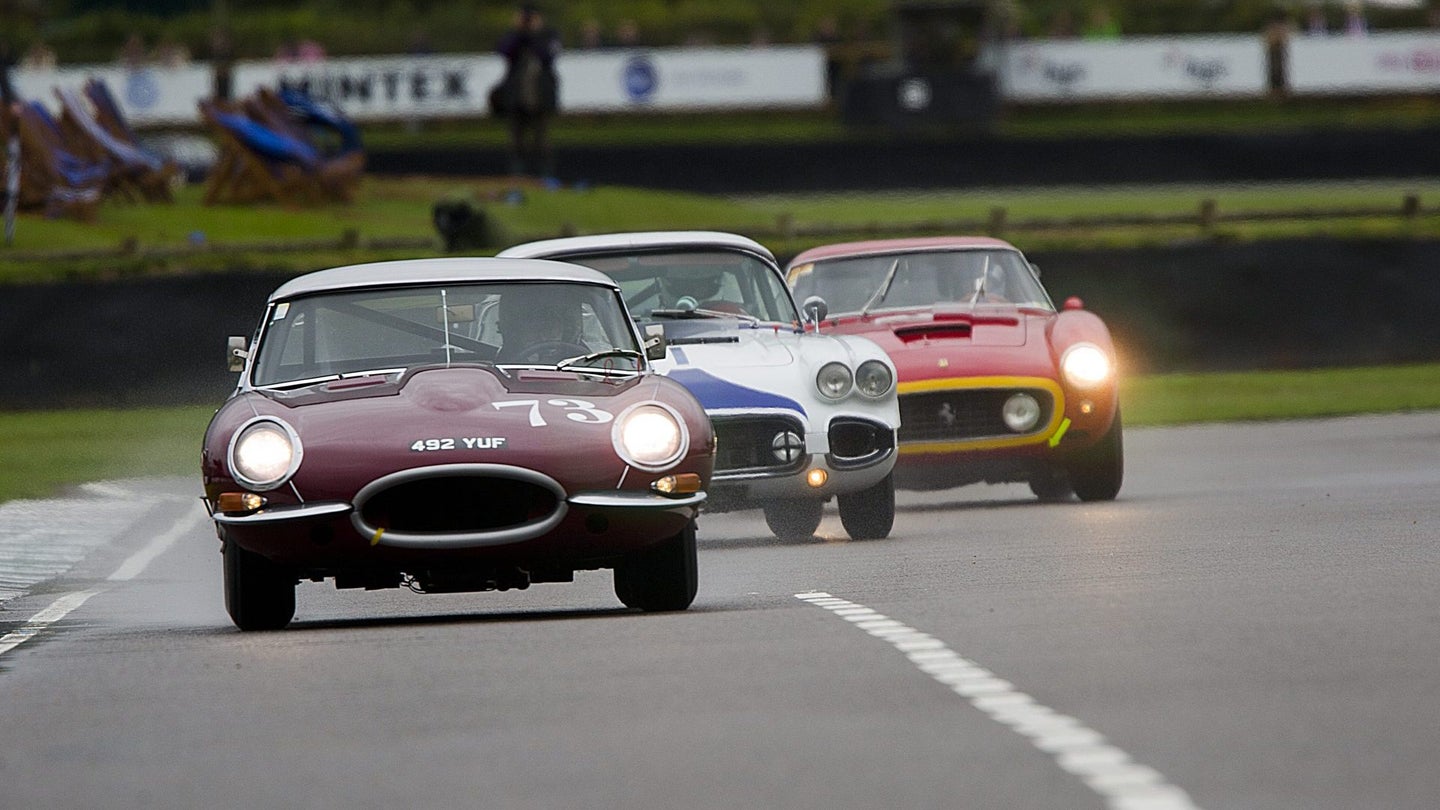 Jim O'Sullivan, the CEO of Britain's state road management company Highways England, says that Britain could ban the use of classic cars on its roads within 30 years.

O'Sullivan is concerned about whether the autonomous technology in vehicles he expects to eventually dominate Britain's roads will be able to communicate with or read the movements of low-tech, analog classic cars, and that the solution would be to have the "hazardous" vehicles "removed" from the roads.

"Do you know what? Classic cars are not a lot of fun on a motorway if you have ever driven one," O'Sullivan told The Telegraph. "Does a 1907 vehicle belong out on the motorway network for significant distances?"

Despite not being a fan of old vehicles the way others are, he reassured British classic car owners that their hobby would be safe for the time being.

"I think that classic cars are something people will continue to enjoy for many years to come. I can't see a problem with continuing to operate classic cars," continued O'Sullivan. However, he did posit a timeline for a potential ban on classic cars within the next half-century.

Developers of the first autonomous vehicles see the need for clear communication between autonomous technology and human-piloted vehicles. In its outline for its 360c autonomous vehicle concept, Volvo called for a standardized format of inter-vehicular communication, which could ease development of safe autonomous tech in vehicles. Likewise, this could even allow for classic car owners to future-proof their vehicles as some do today by converting their classics to run on battery power rather than gasoline, should these communication systems be standardized enough to allow retrofitting.

Of course, true autonomous vehicles are still many years off, and before they hit the roads, we should better understand the difference between the semi-automated safety systems of today and true vehicular autonomy.