Local police are currently conducting an investigation to determine the cause of death. 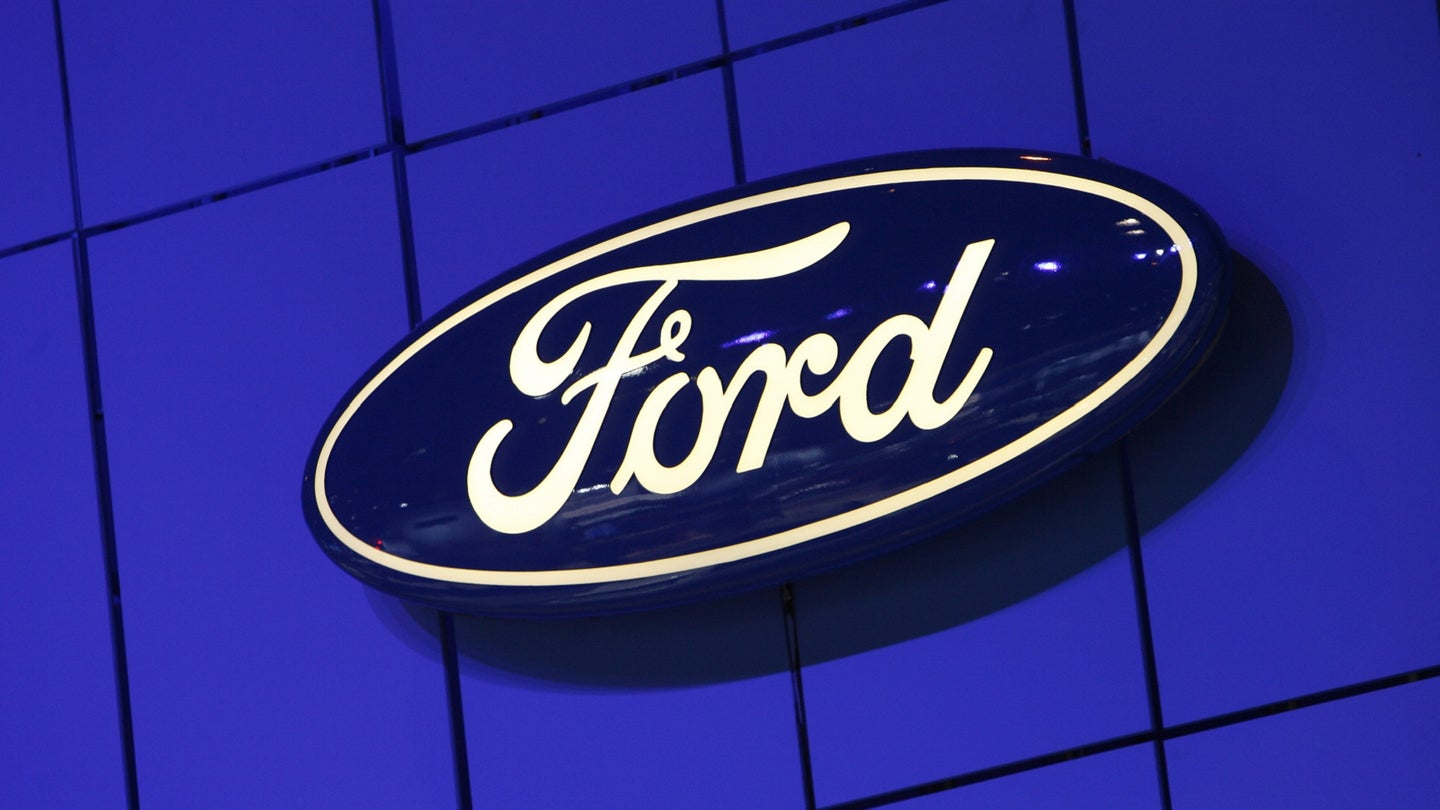 A 24-year-old male employee of Ford Motor Company was found dead overnight on Wednesday at the Sterling Axle Plant in Sterling Heights, Michigan, according to the local police department.

The Drive spoke with Lieutenant Mario Bastianelli, public information officer for the Sterling Heights Police, and as he explained, the death did not appear suspicious. The employee reportedly told co-workers that he was not feeling well and he was later allegedly found unresponsive in one of the facility's restrooms.

The death was reported around 12:10 a.m. to the SHPD. Police said the cause of death has not yet been determined and the man's body was transported for further investigation to the Macomb County Medical Examiner's office.

"Our thoughts are with the family, friends, and coworkers of a Ford employee who passed away after being found unresponsive in the bathroom at the Sterling Axle Plant early this morning," said a Ford spokesperson in a statement to the Detroit Free Press. "We are cooperating with authorities in the investigation."

Another former Ford employee was found dead at the brand's Kentucky Truck Plant in Louisville last December. In that instance, Ford was initially fined more than $37,000 by the Occupational Safety and Health Administration for violations of workplace safety rules, though it contested these penalties. While entirely separate from the development in Sterling, the automaker has tragically been faced with more than one worker death over the course of 12 months.

Ford GoRide Will Give Detroiters Rides to Their Doctors

Ford is partnering with Detroit Medical Center for the service.

The automaker’s electrification and autonomous-vehicle teams are moving to Detroit’s Corktown neighborhood.