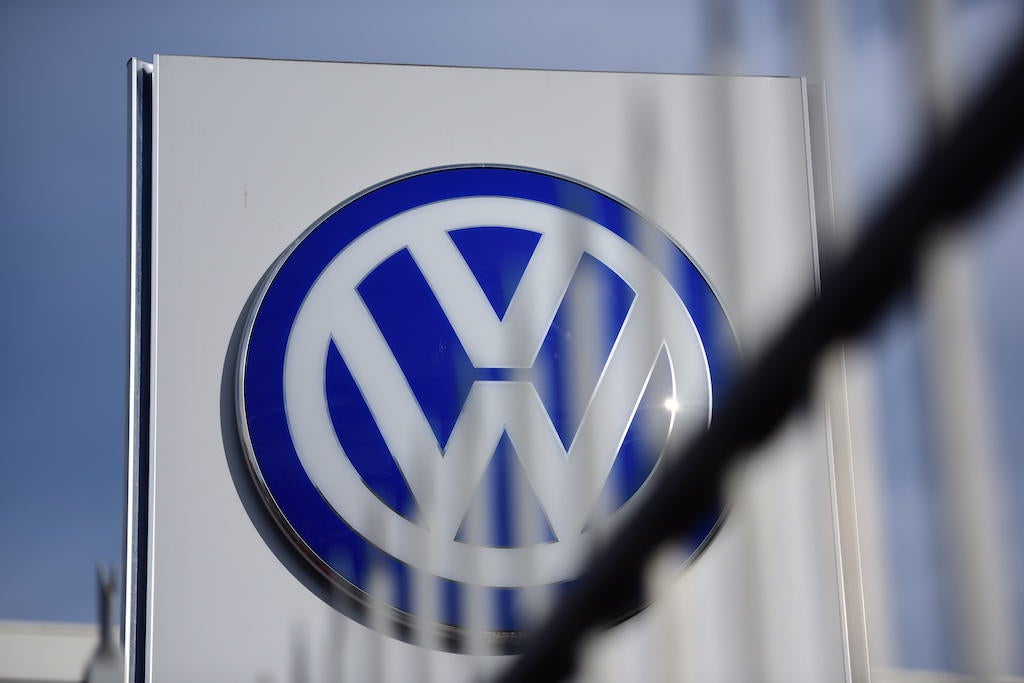 It sounds like a story straight out of Asimov's Science Fiction, but the future is now. Financial Times reports that Volkswagen will stop using weather-altering cannons it installed earlier this year at its Puebla, Mexico factory due to complaints by local farmers.

Unlike the ion cannons scattered across the exterior of an Imperial Star Destroyer, these cannons fire shockwaves of energy into the sky to prevent the formation of hail near the factory. The cannons fire automatically whenever conditions favorable to the formation of hail are detected. This prevents the brand new cars from being damaged by falling hail before leaving the factory.

But a group of local farmers has claimed that these cannons have also prevented ordinary rainfall on their fields surrounding the VW factory. They say that 5,000 acres of crops were affected, and have filed a lawsuit claiming nearly $3.7 million in damages. In response, VW will be setting up netting above the cars to protect them in the future. The factory will also stop using the cannons in automatic mode.

“Once the anti-hail nets are installed in the yards, they will be used as the main measure for the protection of vehicles, while the devices will serve as a secondary tool and will only be used in manual mode,” a VW spokesman told the Financial Times.

It is curious as to why VW did not use this more traditional method before investing in cutting-edge technology to change the weather around the factory. But its concerns about hail are quite valid. New cars hot off the production line are stored outside until they are shipped off to dealers around the world. In 2008, a hail storm at VW's factory in Emden, Germany caused millions of dollars of damage to thousands of cars awaiting shipment from the factory.