The man allegedly attached a GPS tracker to the car of a woman he doesn’t know. 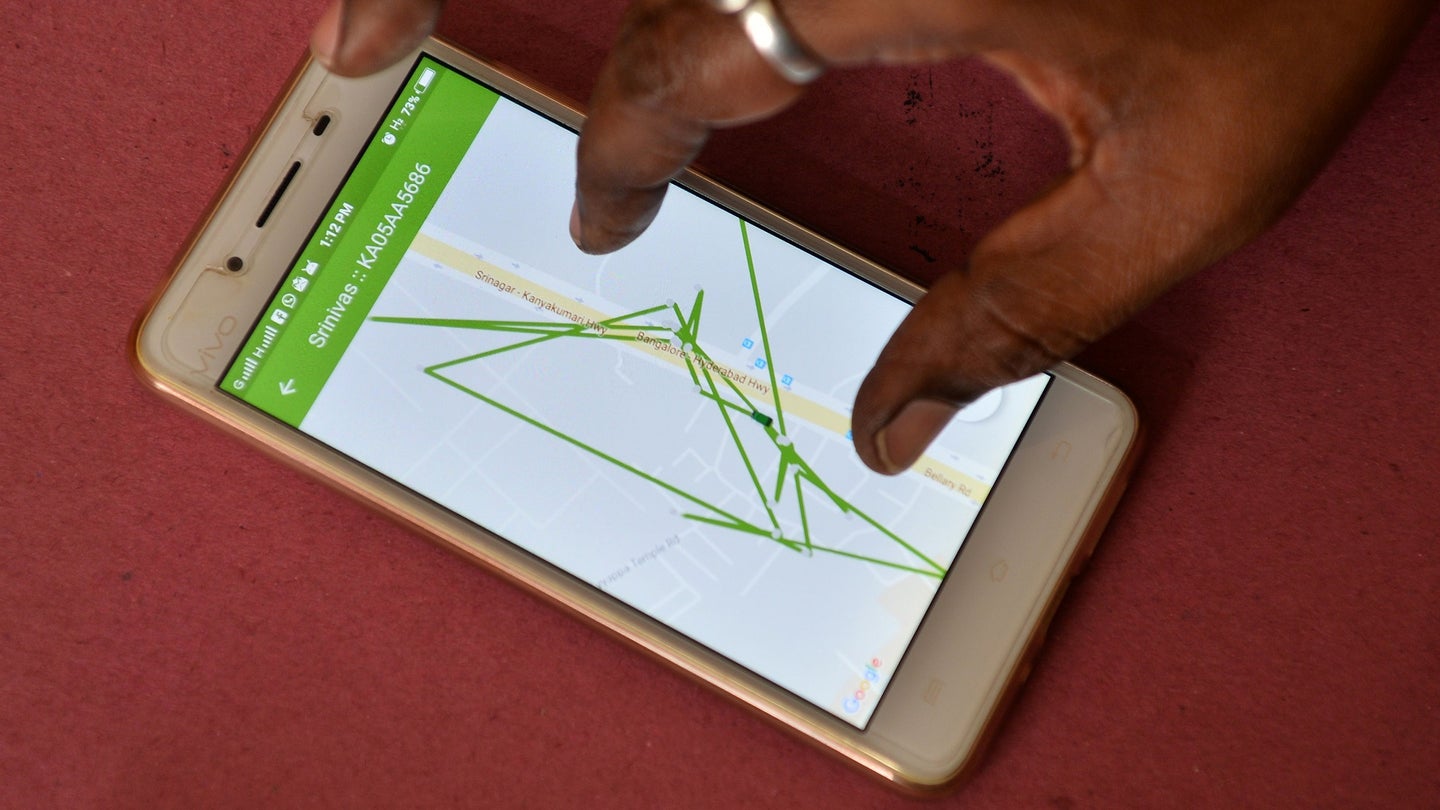 A Lowell, Massachusetts man stands accused of breaking and entering as well as stalking, including using a GPS tracking device he allegedly attached to his subject's car, reports 7 News Boston.

On June 19, the woman gave police surveillance video of the man allegedly trying to break into her home in Winchester, as well as crawling underneath her car. Police investigated and found a GPS tracker attached to the underside of the woman's car. Analysis of the device reportedly linked it to Shaun Tyman of Lowell. A search warrant was executed on his home, and evidence found during the search led to his arrest. He was scheduled to be arraigned Wednesday in Woburn District Court.

The ability to track a car's location remotely used to be the stuff of James Bond and Knight Rider stories. But today it's frighteningly easy to do. For just $49.95 on Amazon, you can pick up a Spy Tec STI GL300 GPS tracker. This handy device can attach to a person, vehicle, or item and report its location to you in real time. The intention of this tracker is to help you keep tabs on your kids, elderly relatives, or your own cars, but it's just as easy to use them for nefarious purposes as well. It is not known what device was allegedly employed in the Shaun Tyman case.

For something more low-tech and difficult to trace back to the owner, a basic radio transmitter can be used. This, along with simple radio direction finding techniques such as triangulation, may not provide the instant gratification of a GPS tracker but are still extremely effective for tracking down pirate radio stations or people jamming public service frequencies. As an amateur radio operator, I've even done this for a sport called "foxhunting" which involves competitors racing to be the first to find a hidden transmitter. (To anyone I've ever dated, I promise I've never done this to you.)

No matter how it's done, modern technology makes it frighteningly simple to erase the lines between cyberstalking and the real world.

The updated antennas and electronics will help keep the jets combat capable in the face of increasingly common electronic warfare attacks.

Is this the future of police pursuits?