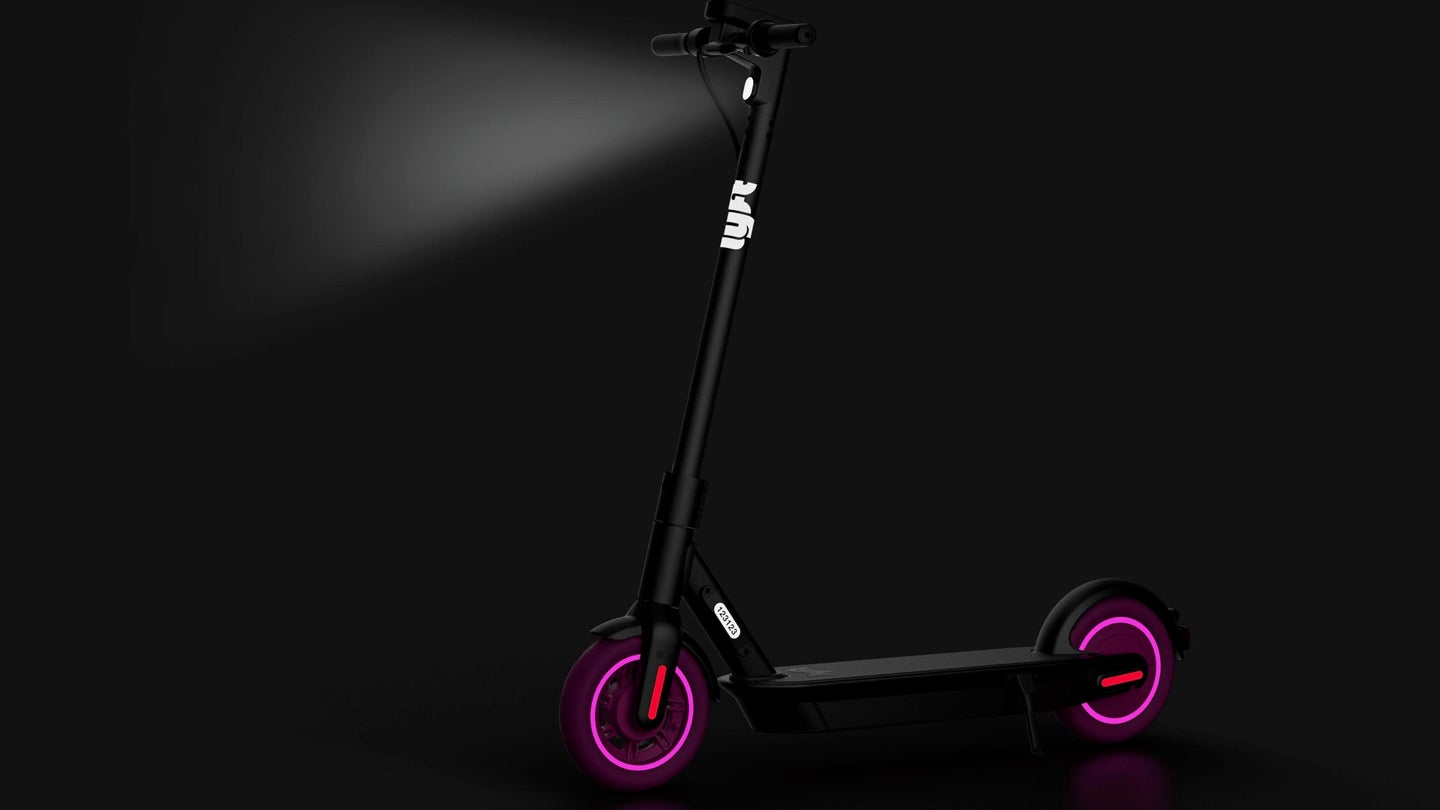 Lyft is working to expand beyond ride-hailing to other services like bike and scooter sharing, and to do that, it will need a lot of scooters. So Lyft secured the first batch of a new scooter model from Segway-Ninebot, which was unveiled at this year's Consumer Electronics Show in Las Vegas.

Segway-Ninebot already supplies scooters to sharing services like Lime, and this new model was designed specifically for those services. The appropriately named Shared Scooter Model Max features a wider base and thicker wheels and tires, meant to provide a more stable ride, as well as improved brakes. It also features longer battery life than previous scooters, according to Lyft, and the battery is mounted in the base to improve balance.

Lyft launched its first scooter-sharing service in Denver in September 2018. Since then, the company has deployed scooters in Atlanta, Austin, Los Angeles, Nashville, San Diego, Santa Monica, Washington, D.C., and the nearby suburb of Arlington, Virginia. Lyft also owns Motivate, the largest bike-sharing company in the United States.

Lyft's forays into two-wheeled transportation are partly a response to the success of startups like Lime and Bird, and partly an acknowledgment that ride-hailing services may not be sustainable in their current form.

Recent studies indicate that ride-hailing services can increase traffic congestion and draw people away from public transit. Both Lyft and rival Uber have also been criticized for treating drivers as independent contractors rather than employees—a core principal of the companies' business models that also denies drivers benefits and a minimum wage. While Lyft and Uber have discussed using more electric cars, most vehicles currently operating on their networks burn fossil fuels, which can't be good for urban emissions levels.

These issues have led New York City to crack down on ride-hailing services, and other cities may follow. Lyft can't rely on putting more cars on the road as a model for future growth, and neither can Uber. Like its arch-rival, the larger ride-hailing company is investing in bike and scooter-sharing services.