RAUH-Welt BEGRIFF, or RWB builds are one of a kind works of art that are all hand built by artist-builder Akira Nakai.

A lot goes into a single RWB build. Bryson Richards, the owner of Classic Livery of Atlanta, recently sat down with automotive YouTube channel VINwiki to discuss the RWB build process in-depth.

Richards has been part of the build process for six RWB builds both before and after Nakai worked his artisitc magic. You may remember that The Drive

hosted an RWB build back in March 2016 at its garage in New York City.

In VINwiki's video, Richards talks about all of the steps involved in the build process: The selection of the multiple body kit options, getting set up with the official RWB application to get connected with other owners, and of course when Nakai starts cutting the car.

"One of the goals of the VINwiki app is for builds like this to be easily documented so that when former owners of cars like these 911s access their free app, they can see what has become of their cars," VINwiki founder Ed Bolian told The Drive.

VINwiki allows car owners to create an account and track the progress and history of any vehicle based on a cars vehicle identification number. 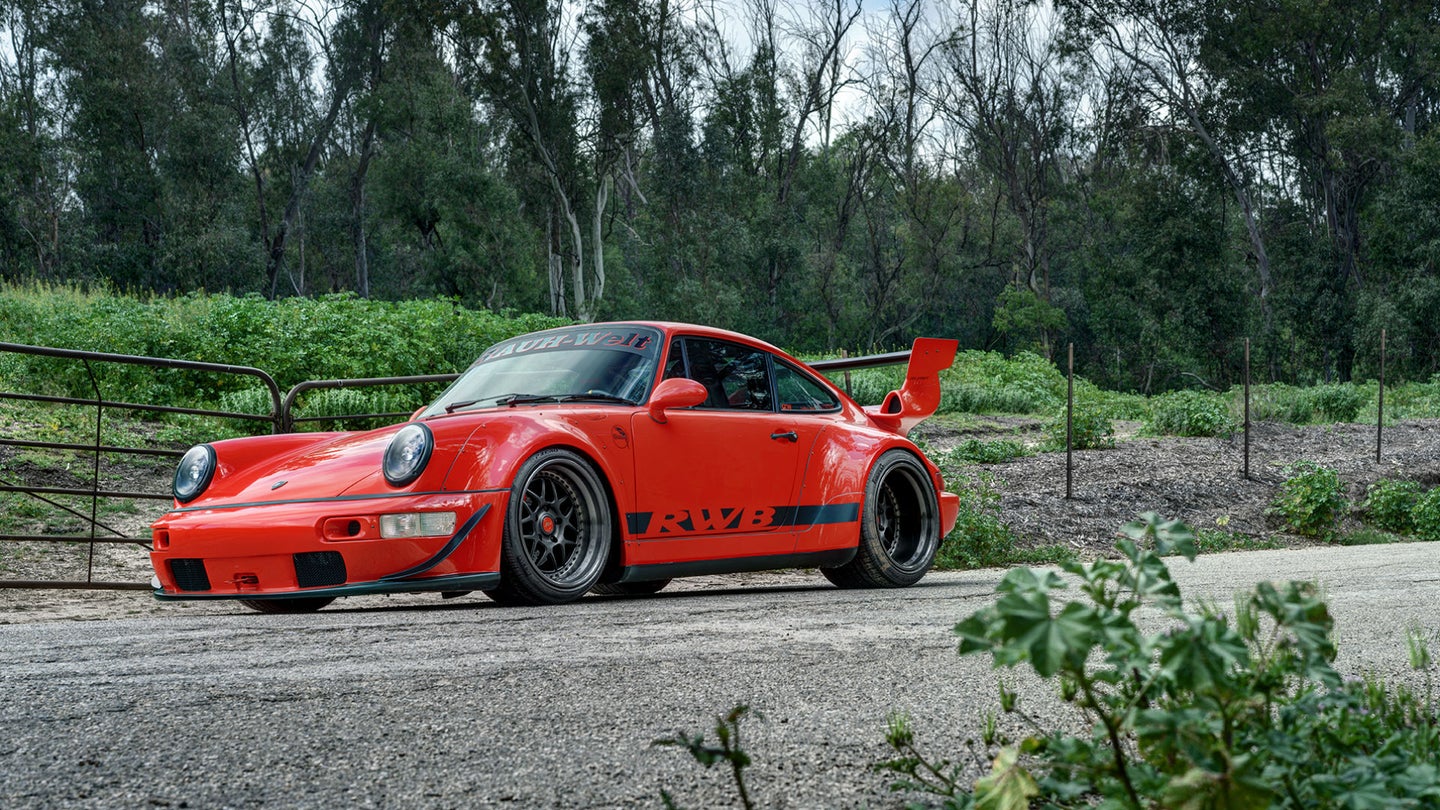 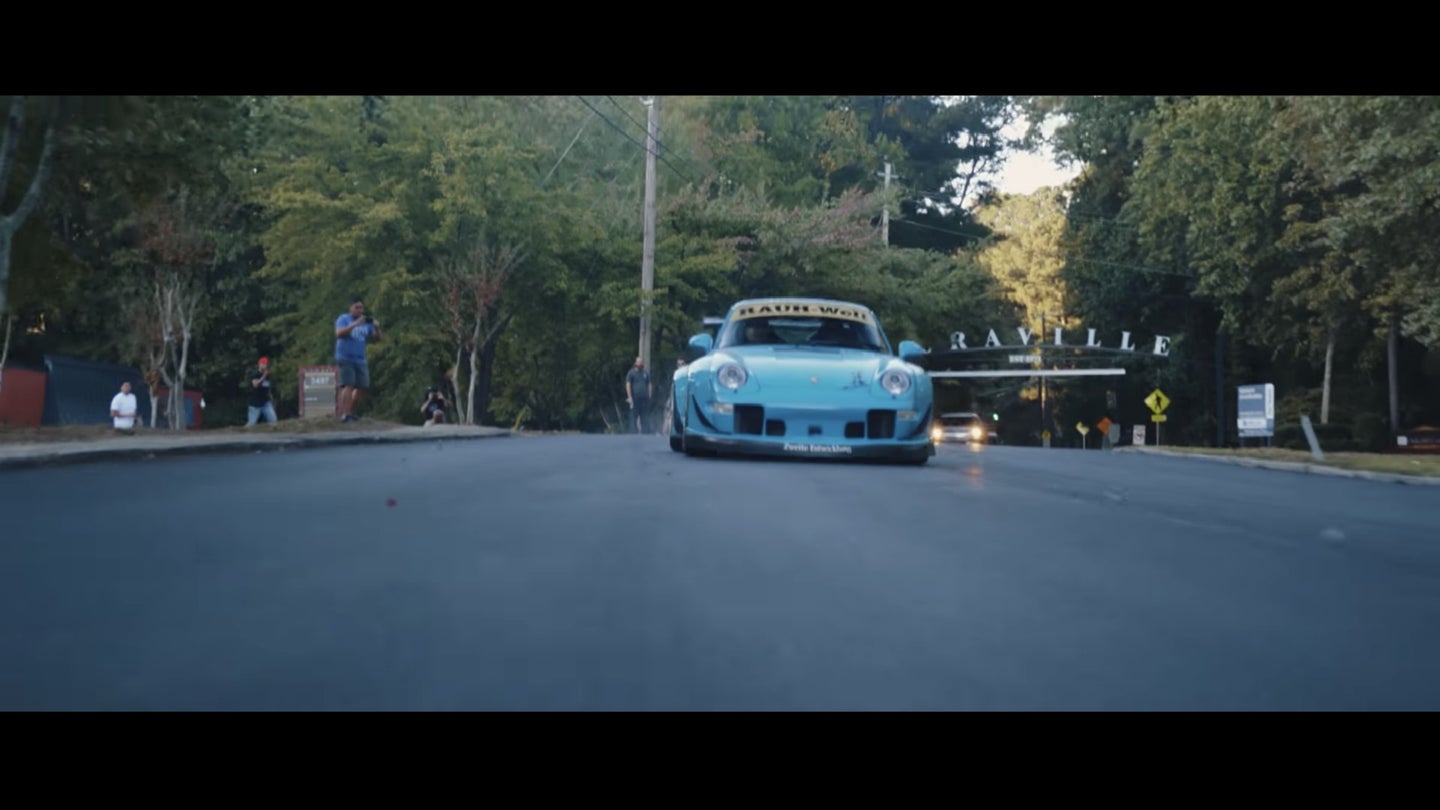 Watch What It Took to Build the RWB Atlanta “Shingen” 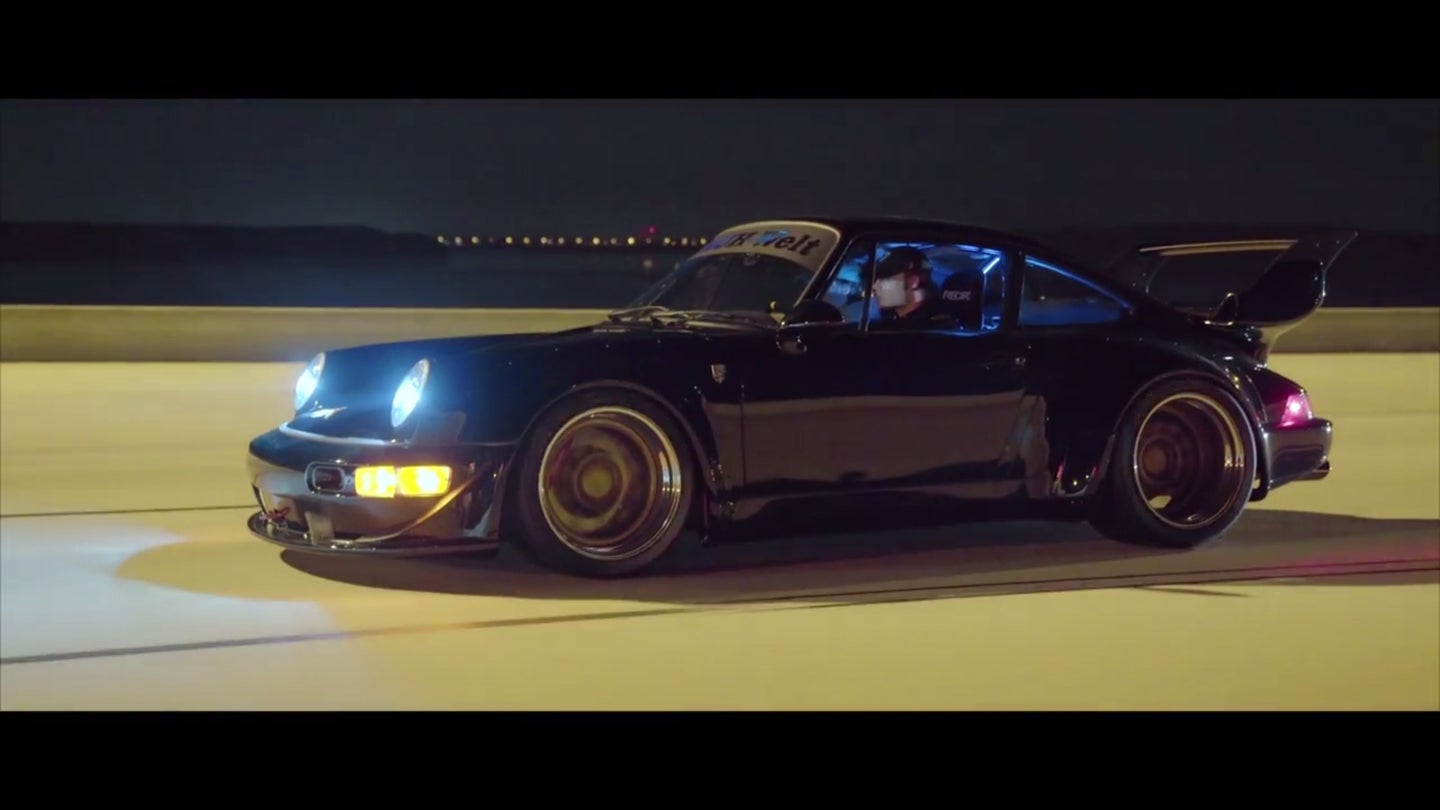 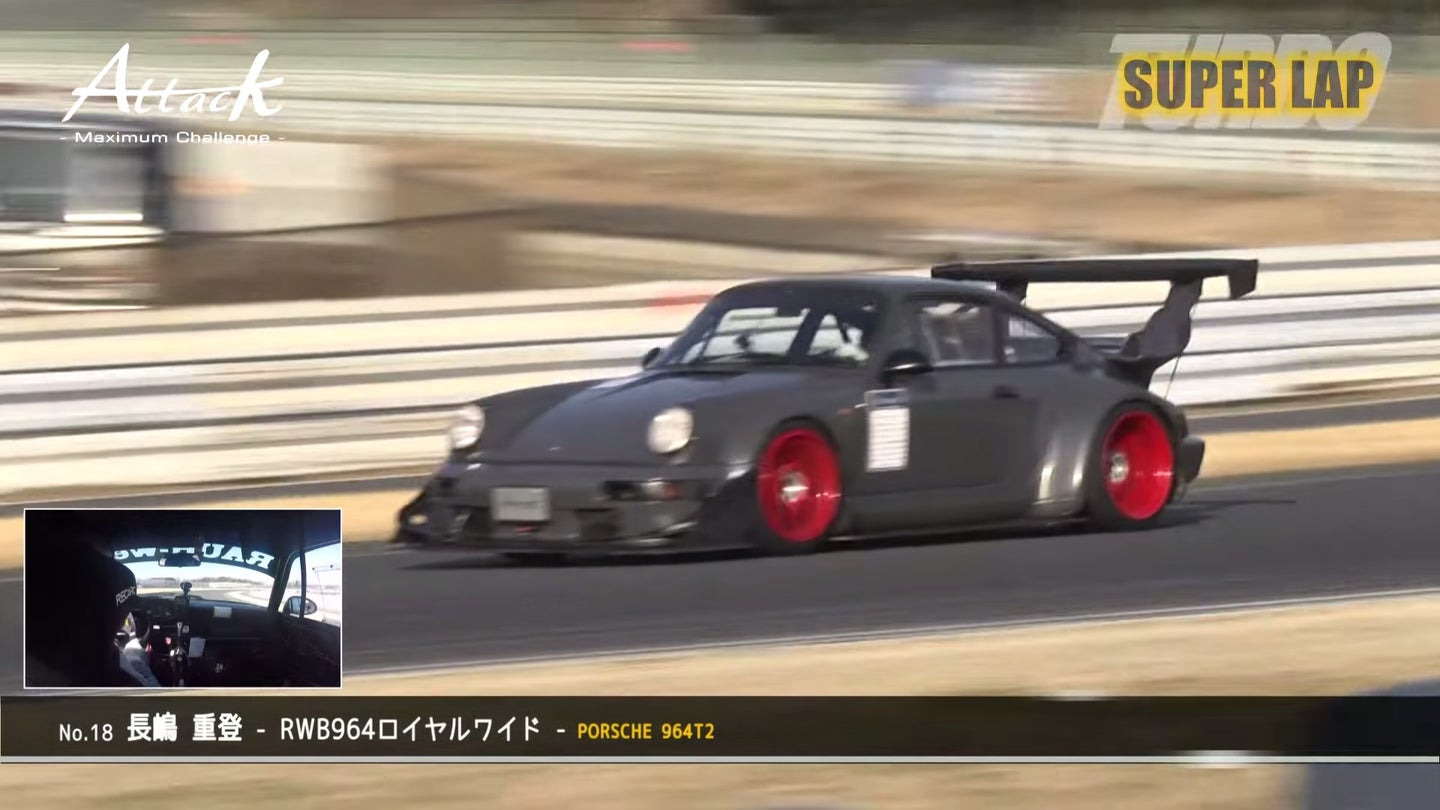 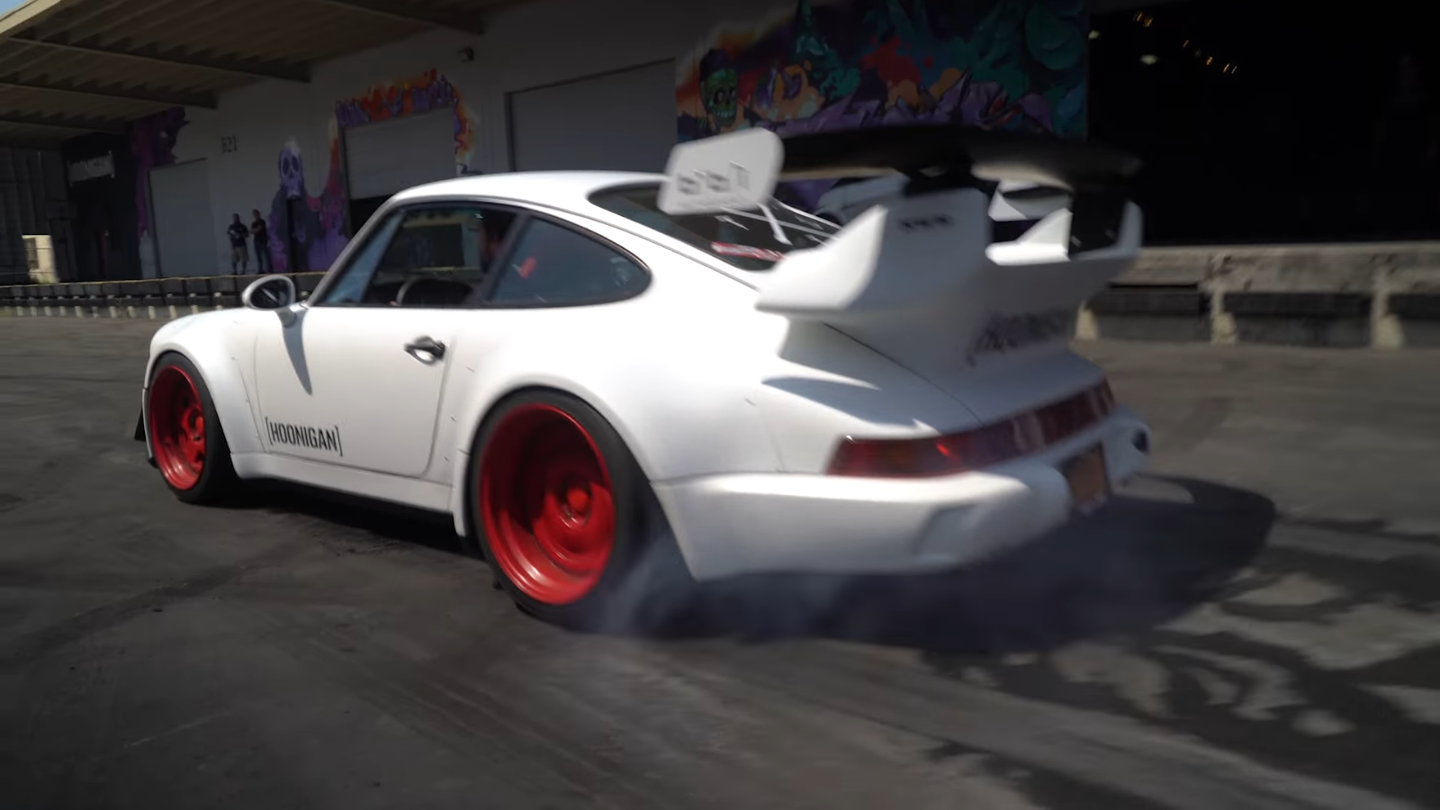