The future plug-in hybrid is a logical and regulatory stepping stone on Subaru’s path to offering an EV. 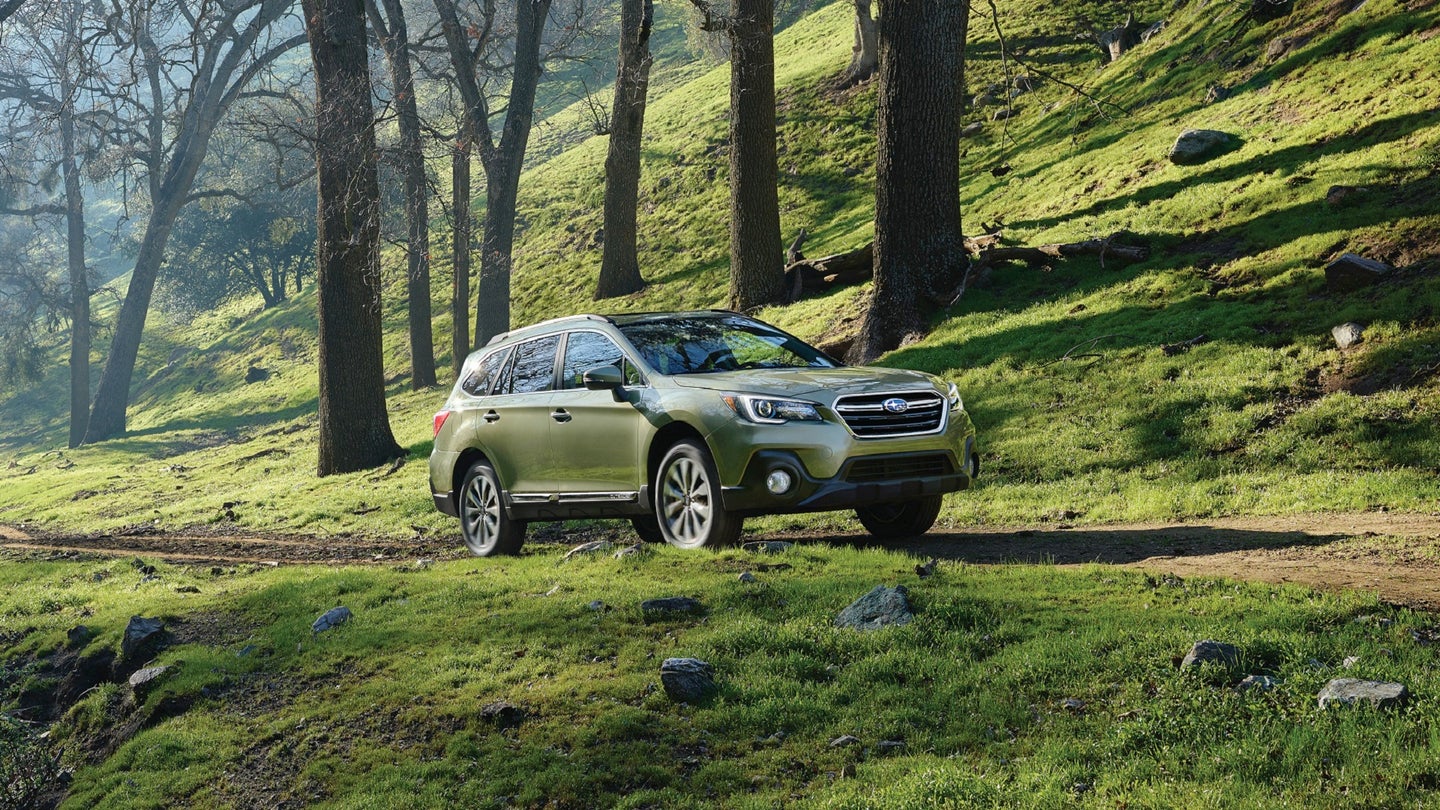 Documents filed with the United States Patent and Trademark Office show that the Subaru Corporation has officially registered the name "Evoltis." This news comes as rumors swirl that Subaru will launch its first-ever plug-in hybrid vehicle later this year, with its sights set on developing a fully electric vehicle sometime in the future.

Like most U.S. trademark filings from the automakers and other domestic and foreign companies, the filing itself doesn't necessarily mean that Subaru will use it for one specific upcoming vehicle. According to Car and Driver, the documents that were filed in March of this year could see the name Evoltis be used on various vehicle-electrification items such as charging equipment, or maybe even a new line of vehicles. Think Ford's EcoBoost, for example.

Subaru pulled the plug (quite literally) on its only electrified vehicle back in late 2016, the Crosstrek Hybrid, and it hasn't ventured into the world of hybrids or EVs since. Given Subaru's great working relationship with Toyota that's spawned the BRZ/Toyota 86 twins, it would make perfect sense for the automaker to take advantage of the plug-in hybrid technology currently found in the Prius' plug-in variant, the Toyota Prius Prime.

What exactly does Evoltis mean, and what are the chances that it will be used for a future vehicle? We reached out to Subaru for comment on these matters.

"Thanks for reaching out but we're unable to comment on your inquiry at this time," a company spokesperson told The Drive via email.

Is "Evoltis" a name only a mother could love? Make sure to let us know in the comments section.

The fifth generation Forester debuts with a fresh face, new safety features, and a lack of a turbocharger.