After 100,000 hard miles in police use, many Ford Crown Victorias were sold to cab companies, which ran them many times that mileage. Even though it's been spotted on the roads before, one such car was seen this week seemingly converted to a rather unusual kind of taxi service: cattle.

The Crown Vic, as well as the Mercury Grand Marquis and the Lincoln Town Car, has had a long, distinguished career. The Panther platform on which these cars are based hails all the way back to 1979 and remained in service until the last Crown Victoria was built in 2011. It was quite popular with law enforcement and taxi companies due to its size, durability, and how cheap and easy it was to maintain. The cars remain popular today, seven years after production ended. I even owned a 2003 ex-cop model myself.

I made a few modifications to my Crown Vic, but nothing quite as radical as this particular car in Nebraska. The passenger side doors have been removed, as well as the B-pillar, part of the roof, and even some of the windshield. A large ramp has been added in its place, and the car has been spotted at least twice transporting bulls. Amazingly the car seems to handle the extra ton of weight on one side just fine, with only a minor list to starboard. It appears to be holding up well and still doing its job, as this latest video is from this past Tuesday.

The basic idea seems similar to a Pontiac Grand Am that Snopes discussed in 2009, where the roof was simply cut off the car. We have some experience with cutting up car and must say that this Crown Victoria is a much better job. It retains wind and weather protection for the driver. Plus, being an old-school body-on-frame car rather than a unibody like the Grand Am, the Ford lost no significant structural integrity when it was modified, except perhaps side impact protection on the passenger side.

This car has been in bovine taxi service for at least a year, as a video from last summer shows a better view of it—driving right past a sheriff, no less. There is, however, one flaw in this car's design. In the second video, after the car goes by, a cow patty is clearly visible on what's left of the roof. Still, it's certainly a unique way to keep cattle from running off down the highway. 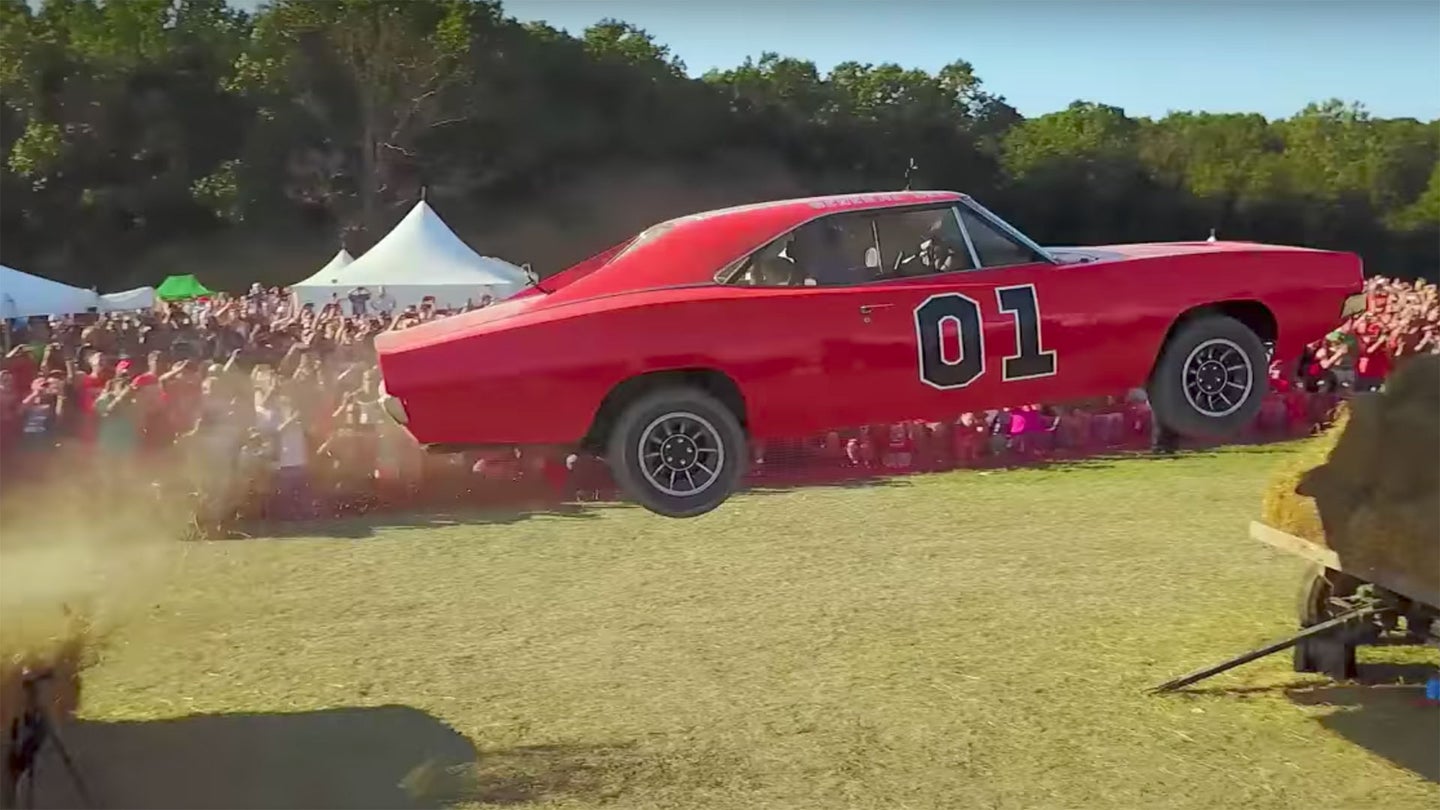 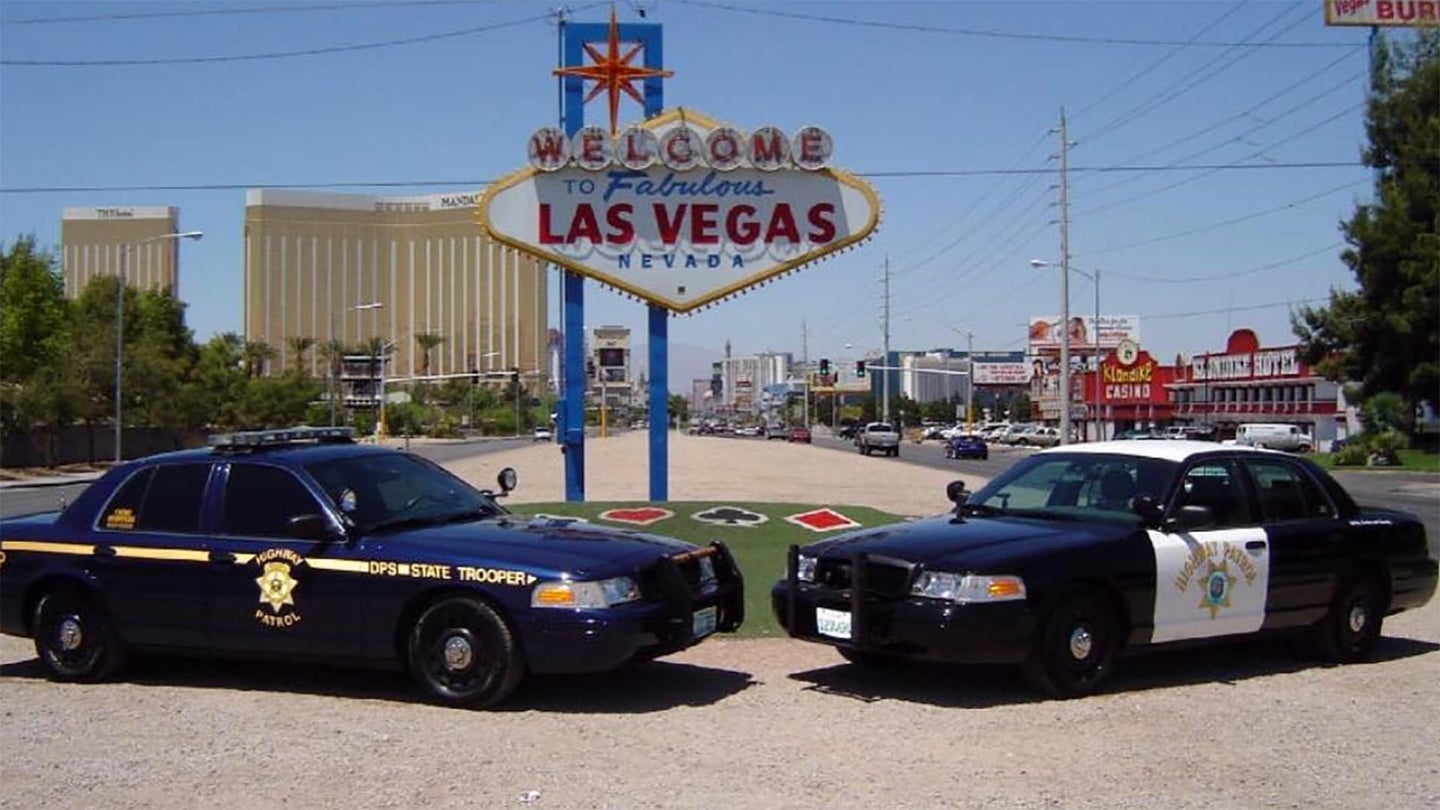 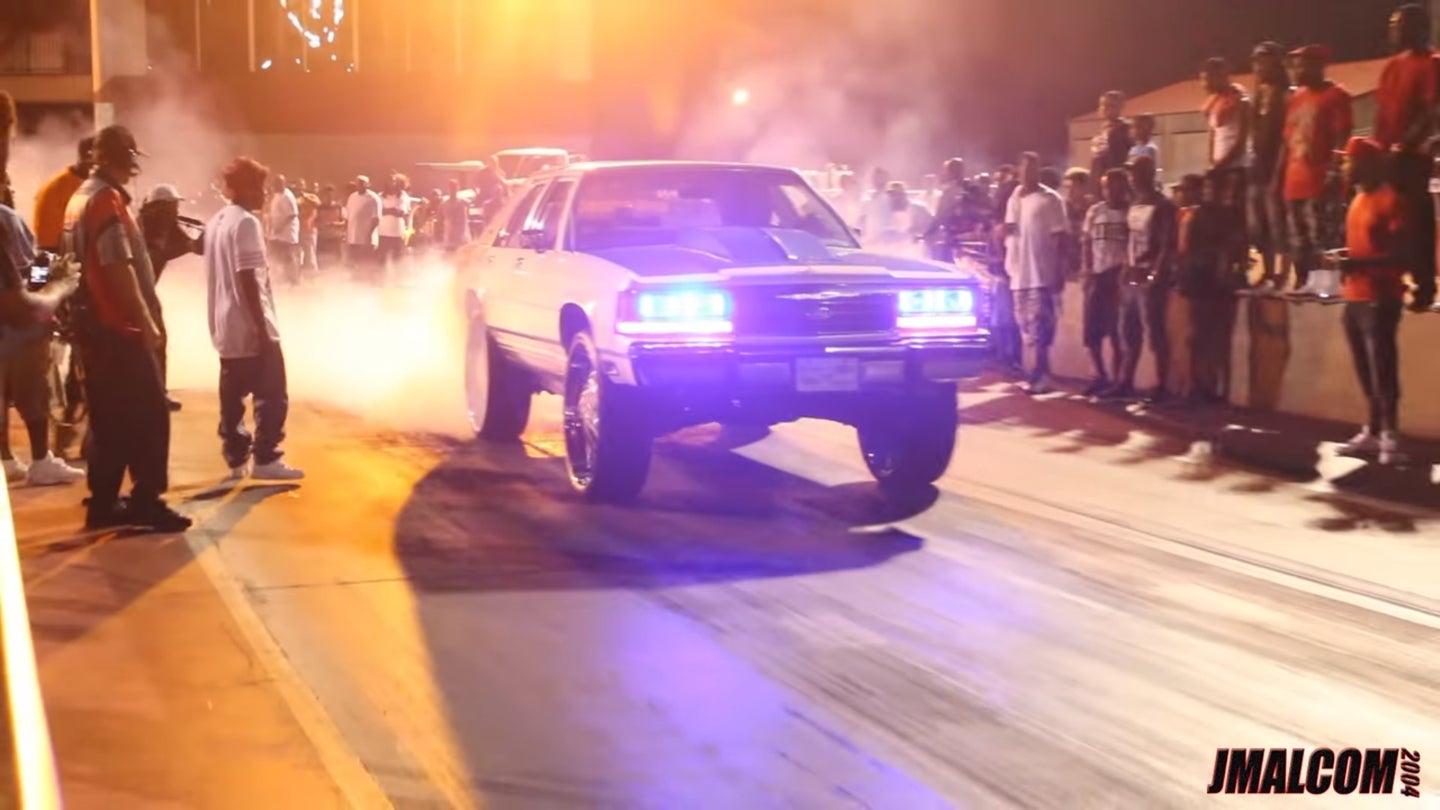 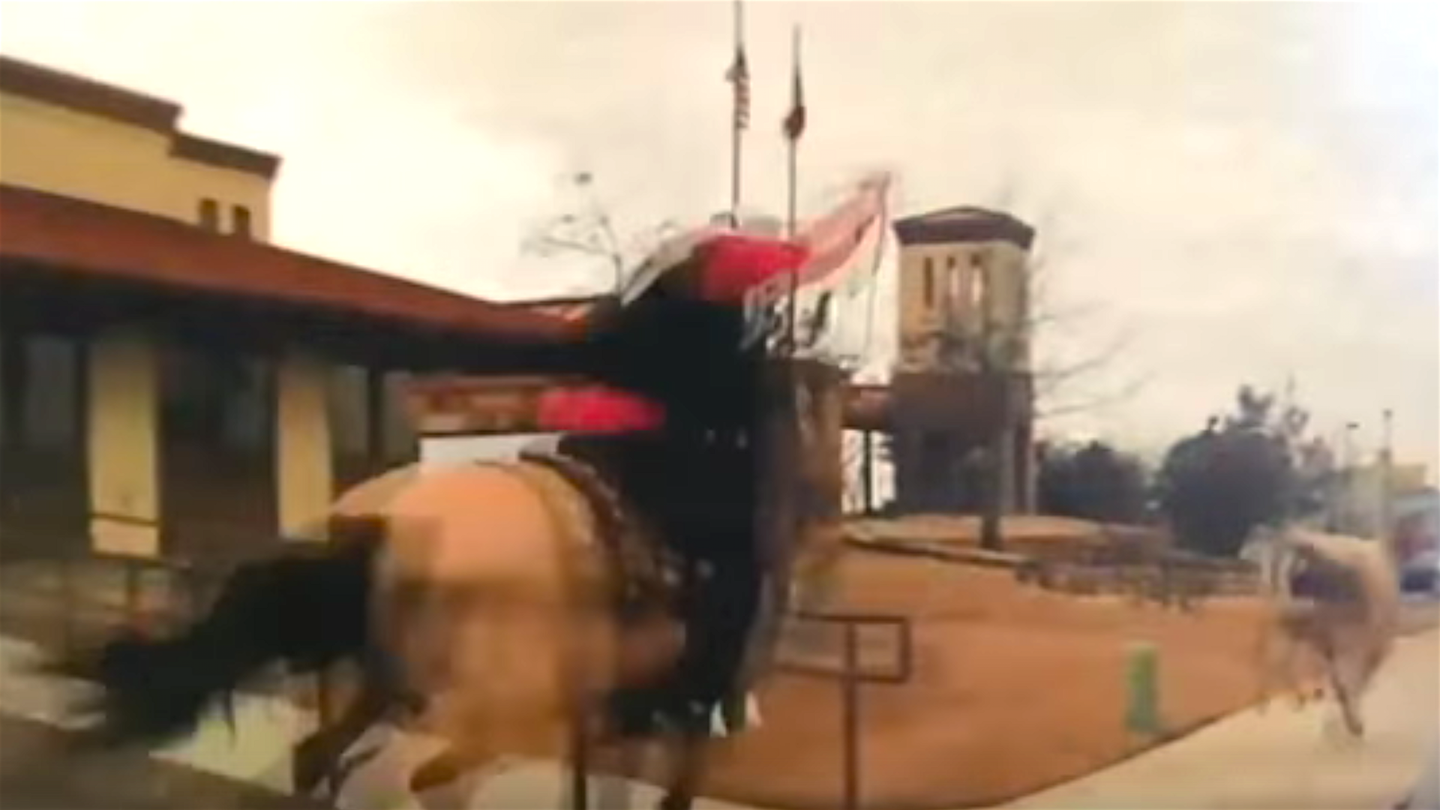 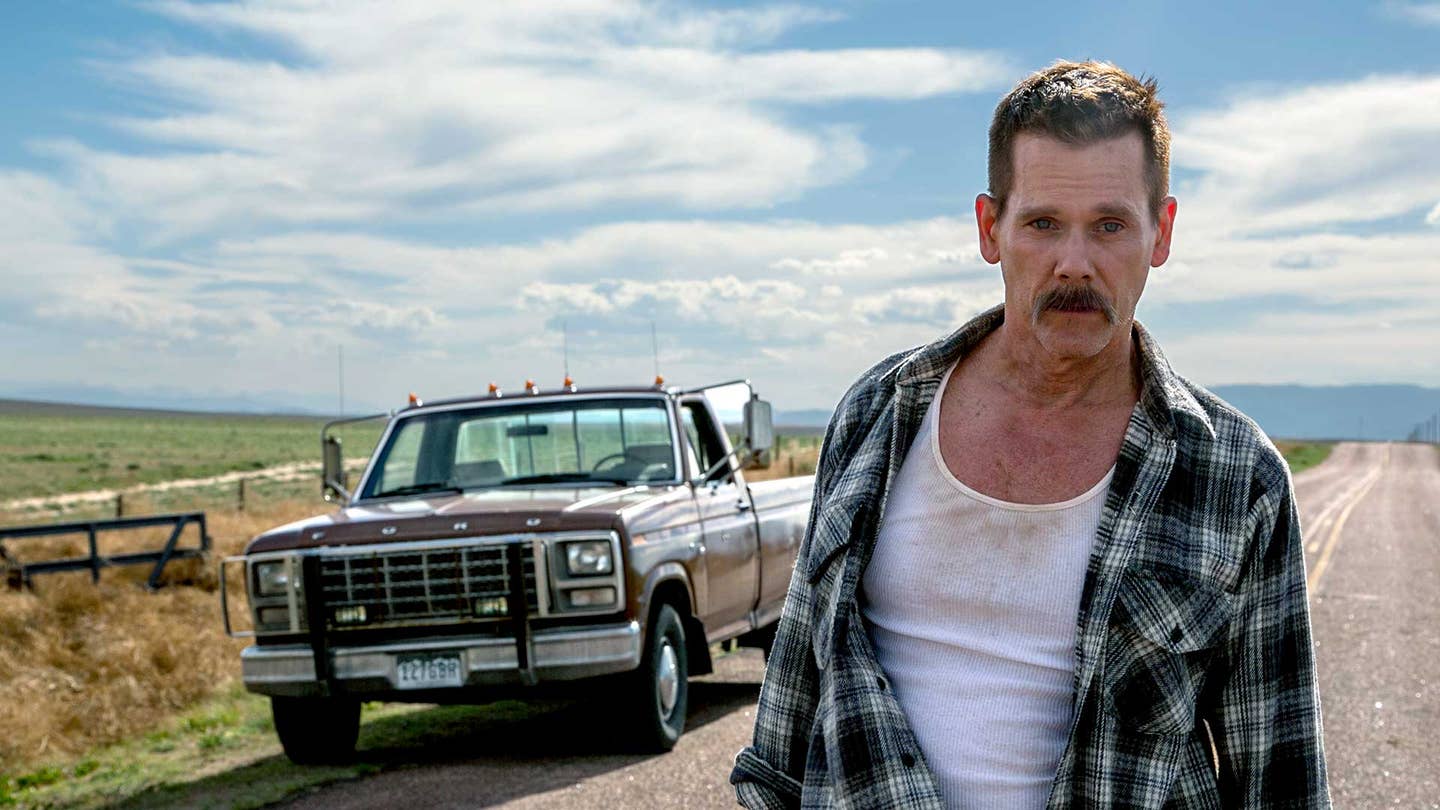