Here Are All the Vehicles on The Bachelor

We broke down every time Arie Luyendyk Jr. demonstrated his automotive obsession. 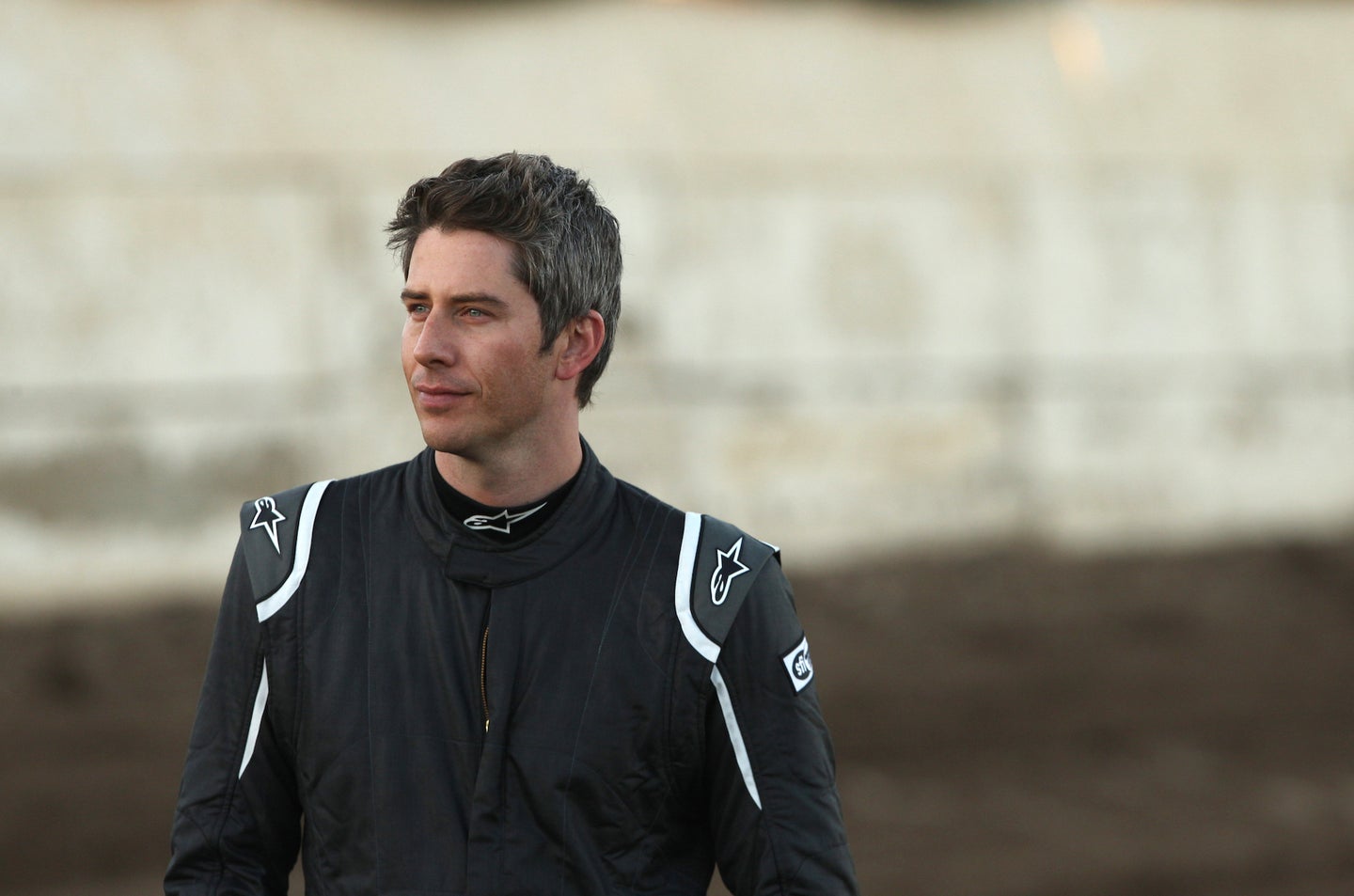 The ABC hit franchise, The Bachelor came to a dramatic close Monday as Arie Luyendyk Jr. proposed to Becca Kufrin. Then, during Tuesday’s “After the Final Rose” episode, we saw Luyendyk Jr. break up with Kufrin—only a month after their engagement—and watched as he headed to runner-up Lauren Burnham’s house to win her back.

The race car driver is one of the most controversial Bachelor’s yet, but he certainly has good taste in transportation. Sports cars, yachts, and jet planes are just a few of the transportation methods we saw on the show. Below is a breakdown of every time Luyendyk Jr. demonstrated his automotive obsession.

In the first episode of the season, Luyendyk Jr. is introduced to the viewers in his natural habitat—racing. Luyendyk Jr. sported a red jumpsuit complete with Honda logos and is shown driving his red Indycar, complete with Goodyear tires and yellow racing stripes. The producers of the show marketed him as the “sexy race car driver,” so it was a fitting choice.

Five minutes into the first episode, Luyendyk Jr.’s passion for cars continued, and we saw him driving a royal blue Mercedes-Benz AMG-GT around a desert landscape.

The Bachelor also flew contestant, Krystal Nielson, the show’s villain, to his hometown of Scottsdale, AZ, in an air jet, then drove her around in a Porsche Cayenne. The show’s first group date was also car-related as Luyendyk Jr. challenged the women to a demolition derby, where everyone received a beat-up sedan, a can of spray paint, and of course, a coordinating jumpsuit and helmet. The Bachelor and the ladies each took the wheel and crashed into each other until their engines failed.

Episode four, Luyendyk Jr. and 22-year-old Bekah M. went horseback riding around Lake Tahoe. They talked about their childhoods, and Luyendyk Jr. referenced his first car, a black truck he bought at age 15. He crashed the truck and broke his collarbone, and said that his family consequently gave him the nickname “black widow.”

The fifth week, Luyendyk Jr. shook things up a bit. At the beginning of the episode, he’s shown driving a black Porsche convertible in the episode’s setting of Fort Lauderdale, Florida. He appropriately chose a yacht for his date with Chelsea Roy, a mother from Portland, Maine. Chelsea dropped the corny line, “I’m on a dreamboat, but I’m also with a dreamboat.” The water transportation continued, as the two hopped onto black and white Seadoo jetskis and shared a few kisses.

Their date finished on land with dinner at Fort Lauderdale’s Antique Car Museum, which houses Packard models from the early 1900s. The only lights are the retro neon signs, which sets a romantic mood for a date.

In the same episode, Luyendyk Jr. took Arkansas native Tia Booth to the Everglades, a swampland just south of Fort Lauderdale. The two of them rode over the water in an airboat, and Luyendyk Jr. commented on the boat’s large engine. Luyendyk Jr., a man of few words, described the airboat as “super cool.”

The Bachelor and the remaining 10 contestants traveled to Paris during week six. Most Bachelors have their own drivers when they travel to Europe, but of course this one's different. He picked up his date, Jacqueline Trumbull, in a red Triumph roadster. The producers probably didn’t do a test run on the Triumph, because it broke down due to a lack of fuel injection. After the mishap, Luyendyk Jr. said, “It was cool that our car broke down and we had to do Paris like we would in real life.”

In this case, “real life” meant hailing a cab and spoiling Jacqueline with designer clothing from the shops along the Champs-Élysées.

Luyendyk Jr. took the final three contestants to Peru, where he went on a few more transportation-geared dates before the serious talks where the "fantasy suite" was offered.  An orange dune buggy date through the desert with quirky, taxidermist Kendall Long, where Luyendyk Jr. said a dune buggy has “ups and downs” just like a relationship.

Long, who didn’t make it to the finale, got the more playful dates. The final two contestants, Burnham and Kufrin, received more romance—Burnham took a scenic plane ride and Kufrin took a catamaran to Ballestas Island, Peru.

The Bachelor, who ultimately chose the blonde, girl-next-door Burnham, continued his love of all things automotive after the show. Last weekend, he raced a super truck at Australia’s Adelaide 500, and placed second. Luyendyk Jr.’s been racing since 1992, and has participated in Formula Ford, Le Mans, A1GP, and the Indy Lights Series.

The Bachelor: A Bike, a Plane, and a Demolition Derby

Each date on the ABC show focused on a different mode of transportation.