The two-time and defending IMSA GTD champion will be making her third 24 Hours of Le Mans appearance at age 26. 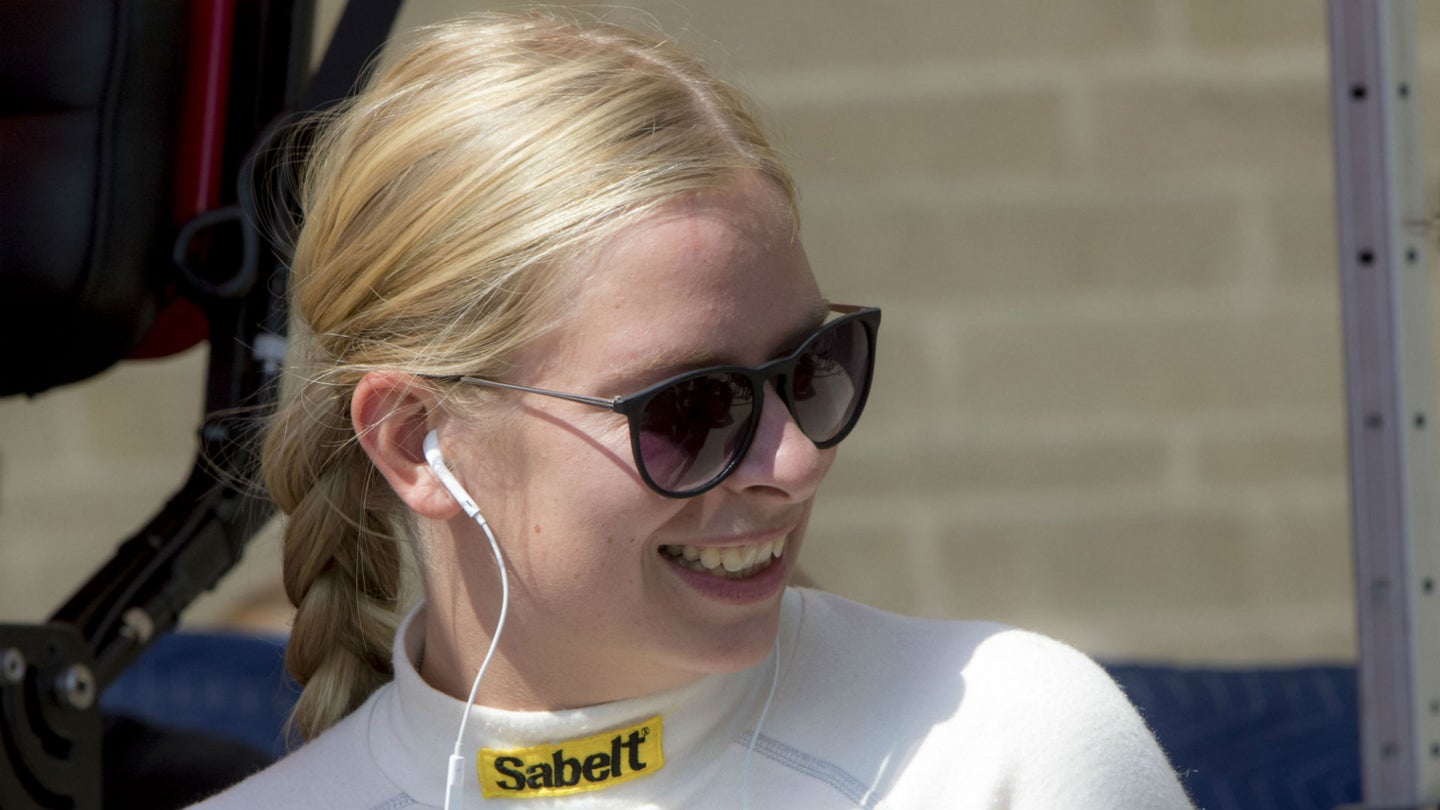 Fan favorite and Porsche-preferred driver Christina Nielsen will return to the 24 Hours of Le Mans in 2018 with Ebimotors. There, she will switch from her former ride in a Ferrari 488 GTE to a Porsche 911 RSR, competing in one of the Stuttgart manufacturer's several customer programs. It will be her third entry in the French classic, her most recent outing being in 2017 with Scuderia Corsa.

This summer, Nielsen will further extend her endurance racing repertoire that also includes several appearances at the Daytona 24 and Sebring, among others. Her success in the IMSA GT Daytona category has brought about many opportunities to race in global top-level series, this being one of many at just 26-years-old.

“I’m super happy to go back to Le Mans,” Nielsen said. “It’s one of those races that a driver dreams about doing at least once in their lifetime. Being able to say, at the age of 26, that I’m going to my third Le Mans is definitely pretty amazing.

“I’m excited to compete with the current mid-engine Porsche 911 RSR—that’s a first for me and definitely one of the biggest wishes that will come true."

Ebimotors was awarded an automatic entry to this year's 24 Hours after winning the Michelin Le Mans Cup last year. Nielsen will drive for the Italian team alongside Fabio Babini with a third pilot to be announced at a later date.

“The opportunity to be part of this incredible event is a great honor,” exclaimed Ebimotors team manager Enrico Borghi. “Christina is young but already well experienced. The added value of this partnership is represented by the fact that Christina is also one of the Porsche Selected Drivers for 2018.”

Nielsen closed saying, “Ebimotors is the team that my past [Scuderia Corsa] co-driver, Alessandro Balzan used to drive for, and he has spoken very highly of them.

“I’m excited to work with them. Everyone on the team has been super sweet and has welcomed me with open arms, so I look forward to getting to know them better.”