Luyendyk, who was announced as the Bachelor in September, has been racing since he was 11-years-old. The Scottsdale, Arizona-bred driver has raced in multiple Indy Lights races, the Indy 500 and the A1 Grand Prix, and was named the Infinite Pro Series’ “Most Popular Driver” from 2003 to 2006.

Luyendyk, 36, is one of the oldest Bachelors, but this is not his first time on the show.

The blue-eyed heartthrob appeared on Emily Maynard’s season of The Bachelorette in 2012 and made it to the final two, where he faced what he says is his most recent heartbreak. Unlike other Bachelor contestants, who have appeared on spinoffs like Bachelor Pad and Bachelor in Paradise, Luyendyk stayed out of the limelight after his first experience. He still recalls Maynard as his “last true love.”

Countdown to Arie will address Luyendyk’s recuperation from this breakup, along with successful Bachelor couples and a sneak peek at this season’s cast. Several other teasers have already aired for the show, which started filming in September.

A recent trailer showed Arie driving a lucky brunette on a motorcycle for their date.

There is no word on whether or not there will be a race car date. Perhaps Arizona-based Luyendyk will take some lucky ladies to the Phoenix International Raceway, where his father championed the Indy 500. 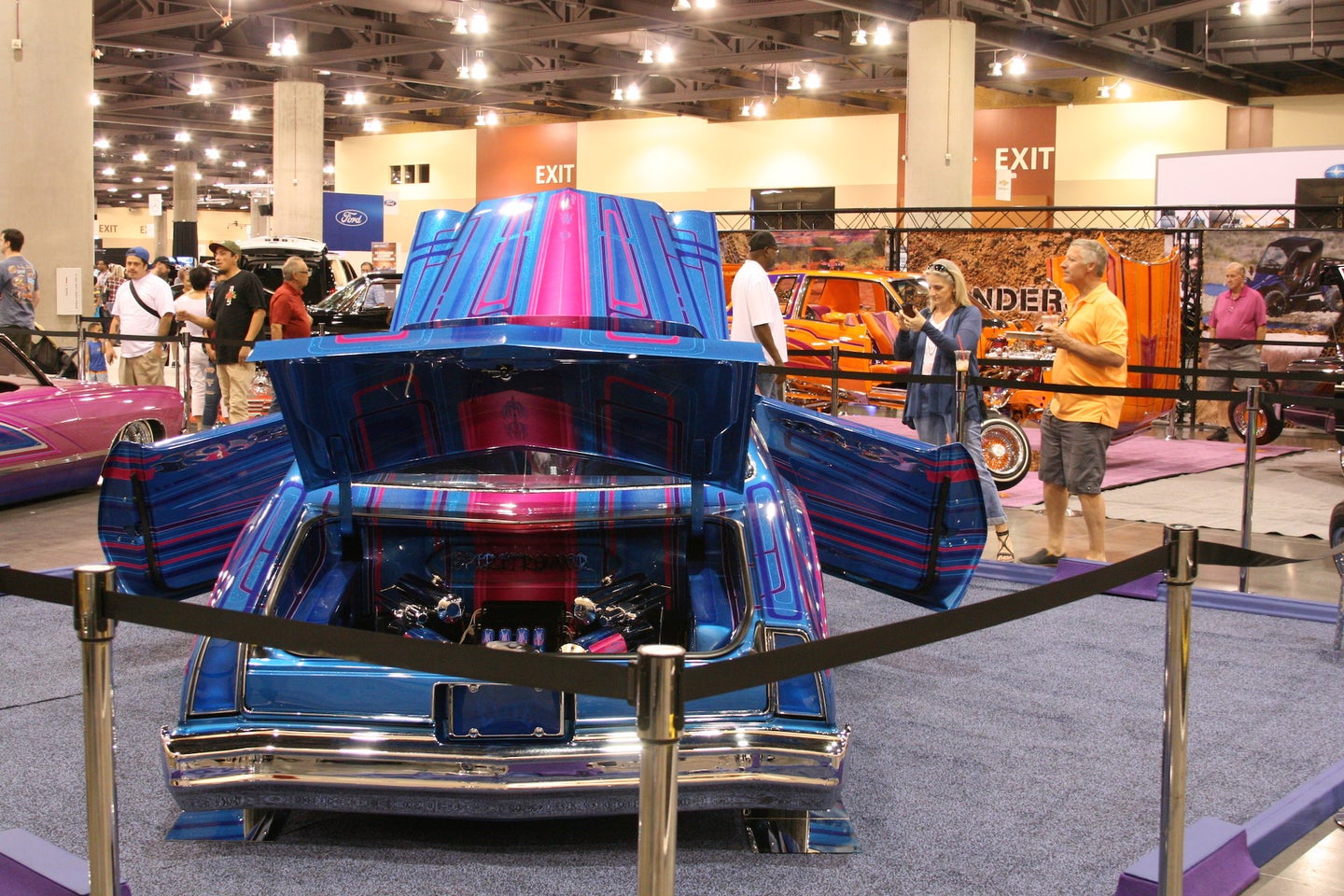 A Look at the Arizona International Auto Show

Modern and classic cars were on display at the annual show in Phoenix. 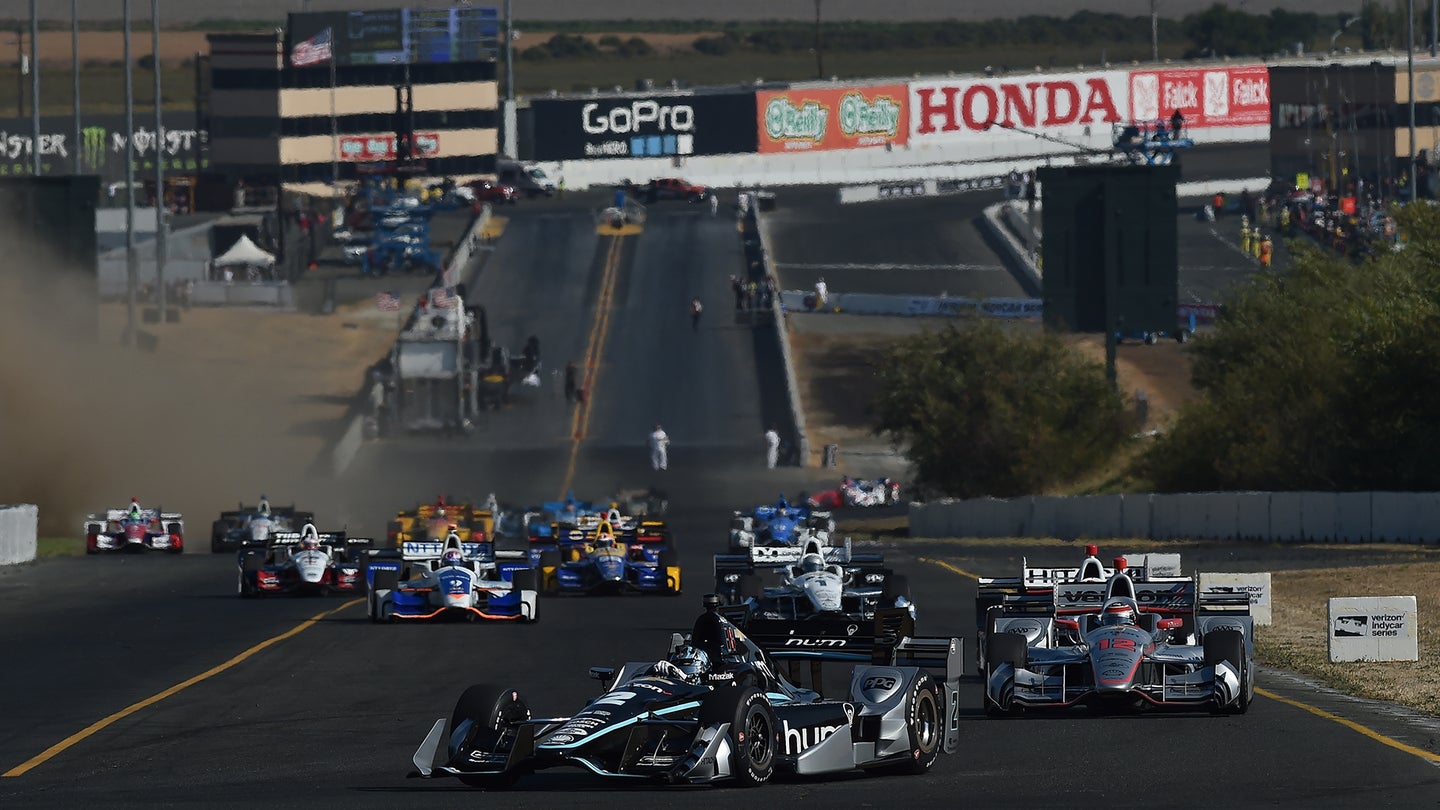