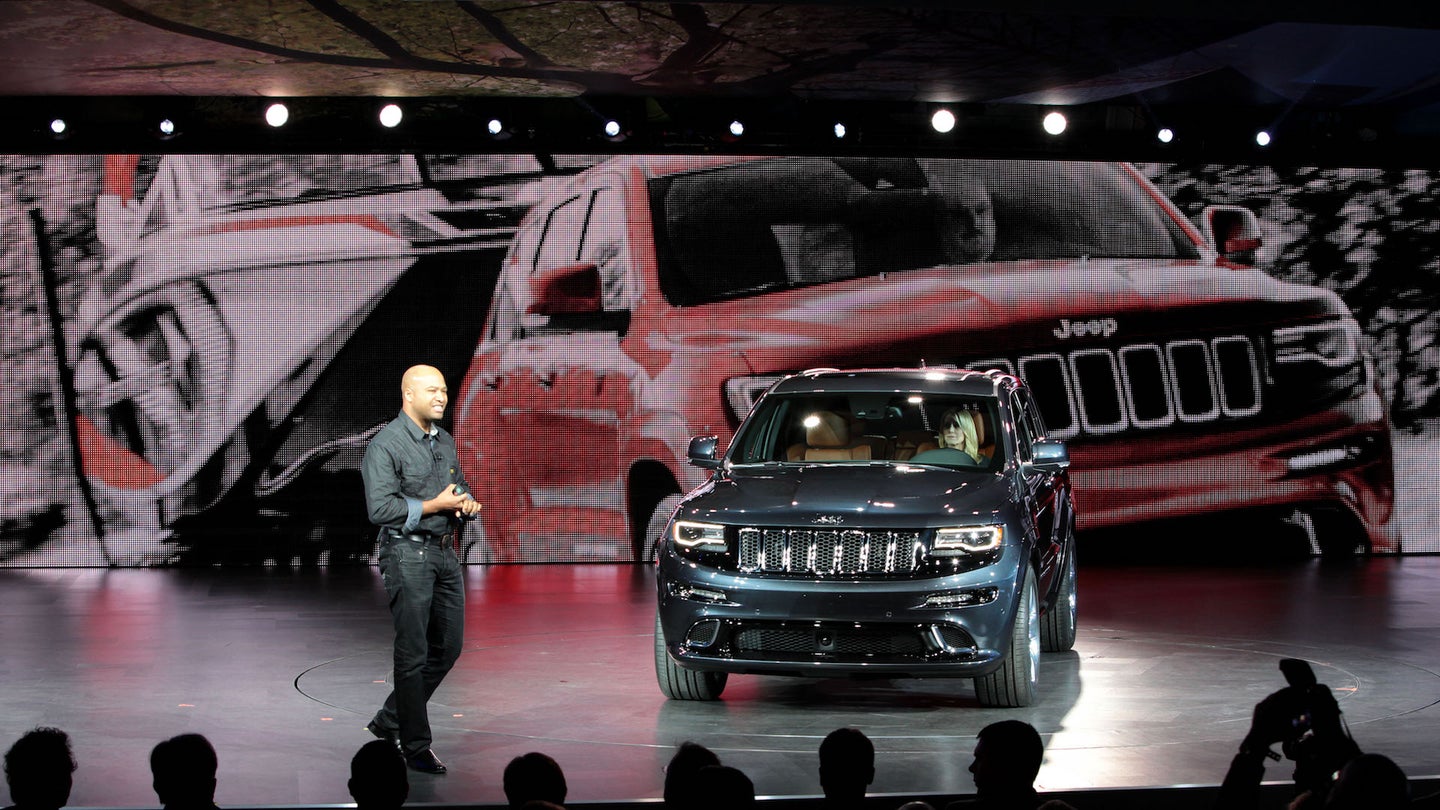 Fiat Chrysler’s Global Head of Design Ralph Gilles and his wife, Doris Gilles, are being praised for their heroic acts following a fiery crash in suburban Detroit that left one dead. Gilles used his Jeep Wrangler to push one of the vehicles to safety while his wife called 911.

According to the Oxford Leader, the couple was heading home following an event last Sunday when they were suddenly turned into first responders to a head-on collision between a Ford Edge and a Ford Fiesta. The driver of the Edge lost control while driving on the snow-covered road and struck the Fiesta head-on, disabling the vehicle and its occupants while blocking the two-lane road. As a result, the driver of an incoming Buick LeSabre hit the Fiesta and pushed it into the mangled Edge, causing spilled engine fluids to combust. The driver of the Edge later admitted to drinking and driving, according to the Oakland County Sheriff’s Office.

Gilles attempted to open the doors of the Fiesta, but the twisted metal was jammed and would not allow the injured occupants to escape. That's when Gilles' decided to use the bumper of his Jeep Wrangler to push the burning Edge to the shoulder of the road and away from everyone. “I still have no idea where that (thought) came from,” Gilles told the Oxford Leader. “The only thing I can remember thinking (is) I’ve got a Jeep, it’s got a bumper on it, I think I can do this. All I could think about were the two people still inside the other car.”

Unfortunately, and despite everyone's efforts, the 57-year-old female passenger of the Fiesta passed away due to injuries sustained in the crash, while the driver (husband) was taken to a nearby hospital and was listed in stable condition. The driver of the Edge submitted to a voluntary blood draw and was jailed temporarily, but was released pending an investigation.